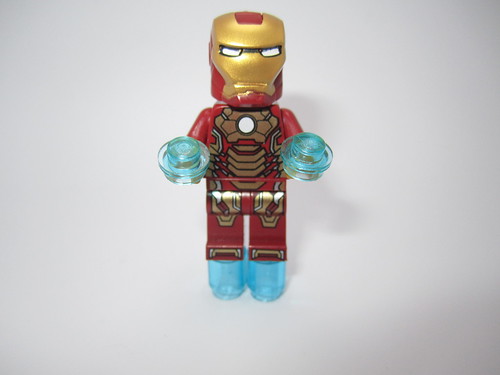 A couple of days ago, we reported of a new Iron Man minifigure from the 2013 LEGO Marvel Super Heroes sets. Eurobricks has posted another Iron Man minifig and this looks like the new MK XLII (42) suit. As you can see in the image below, the one on the right looks drastically different from the on the left which makes me think that the one we reported earlier could be the Heartbreaker suit. The Mark XLII suit has torso printing that looks very similar to the one we saw at Comic Con 2012. The only downside is that it does not have any arm printing. So what do you think of the MK XLII Iron Man minifigure? 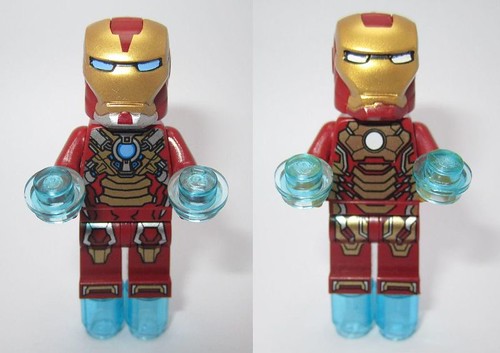