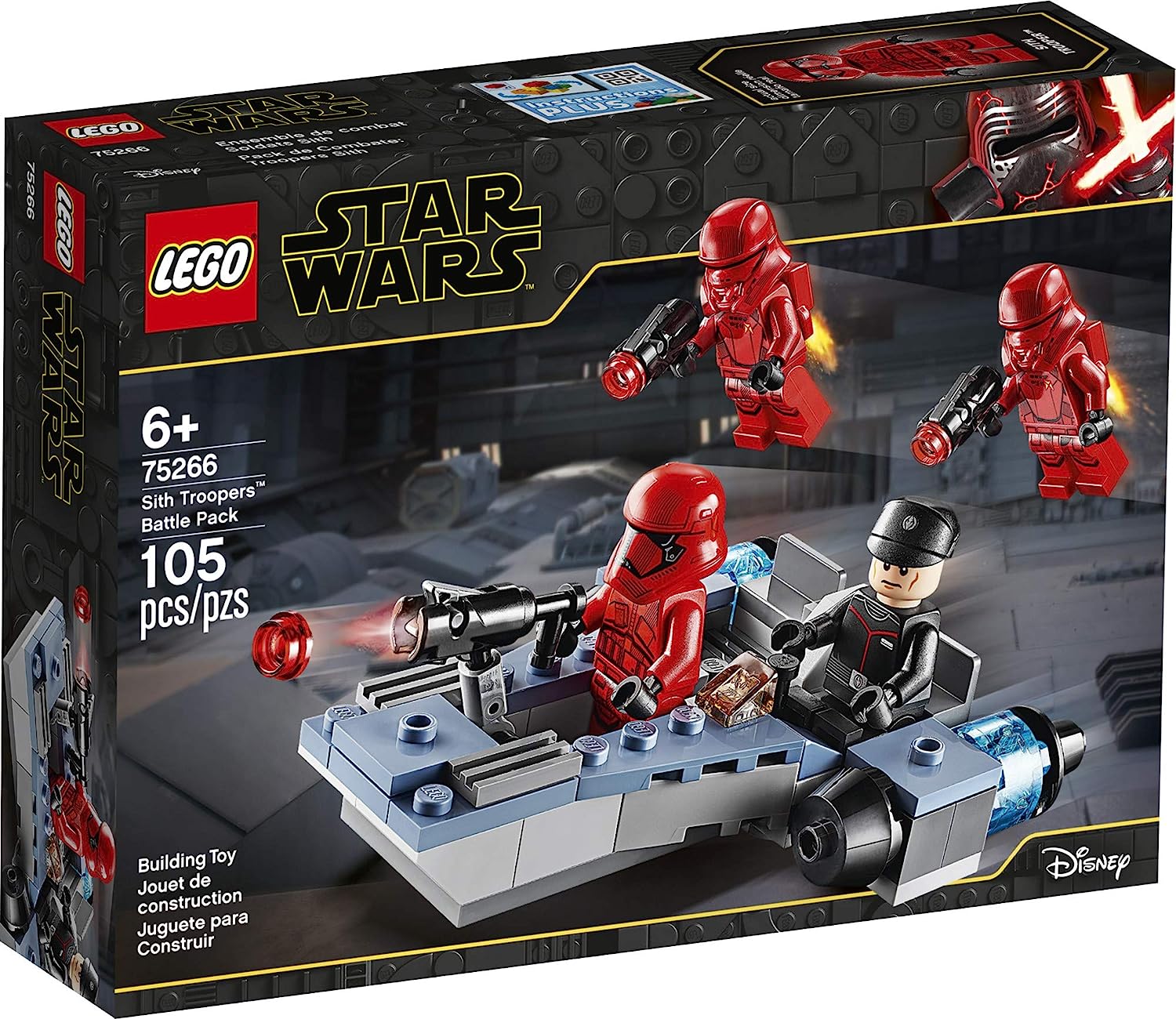 Amazon has a pretty good deal going on where you can save 40% on a LEGO set. They have a buy 2, get 1 40% off limited time deal going on where you can buy two LEGO sets and get another for 40% off. They have an extensive list of smaller sets, some of which are new ones for 2020 such as the LEGO Ninjago Arcade sets. In addition, everything on the list has already been discounted so you can get more bang for your buck. The best I think is the LEGO Star Wars Sith Troopers Battle Pack (75266) if you’re building an army of the troopers. 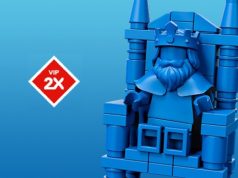