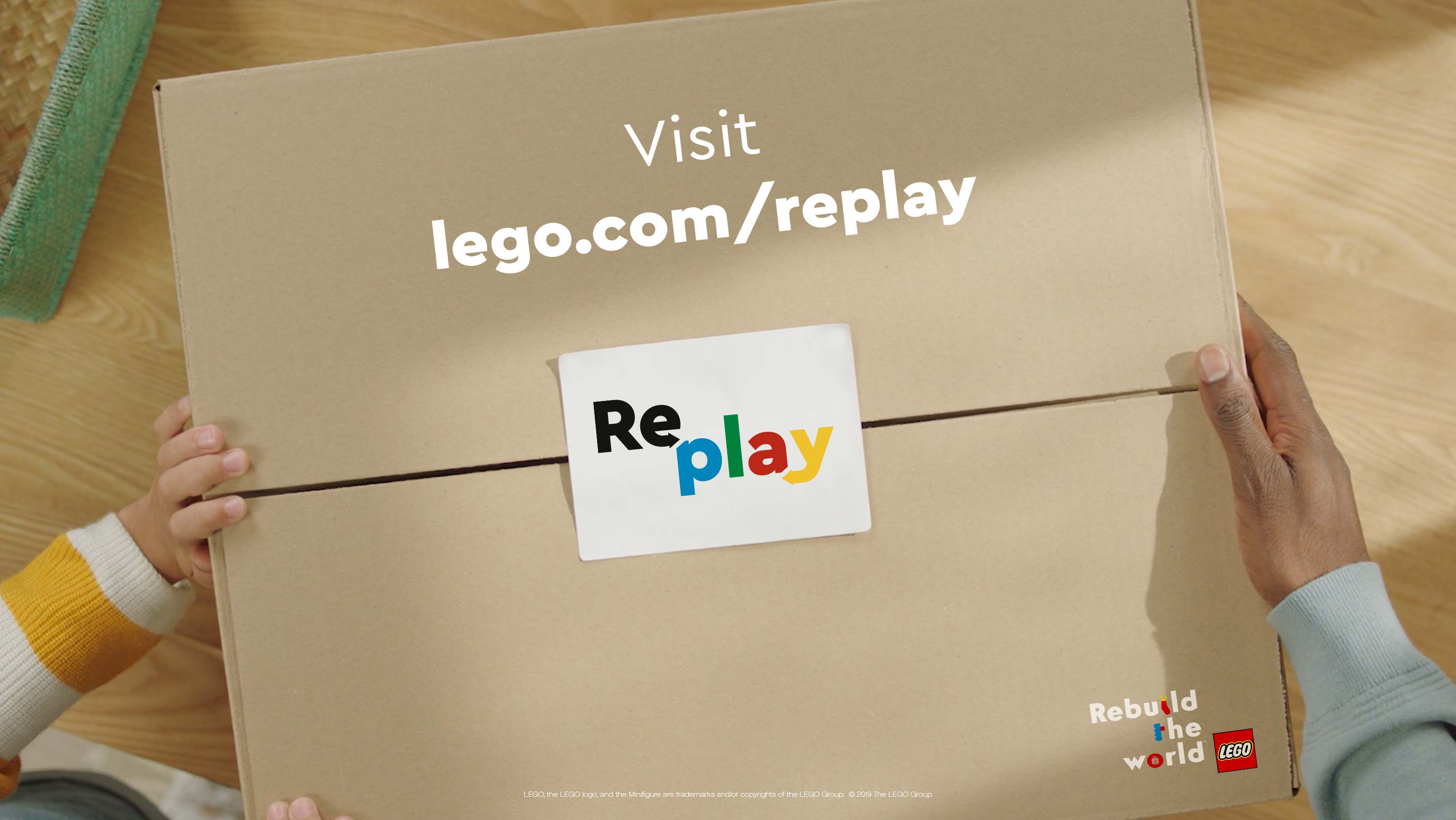 If you’re like me and have way too many LEGO bricks, LEGO has launched a new pilot program called LEGO Replay which allows you to donate bricks you don’t want to children’s non-profits in the US. LEGO is working with three different organizations including Give Back Box, Teach For America, and Boys & Girls Clubs of Boston. Check out the press release below.

ENFIELD, CONNECTICUT, October 8, 2019: Today, The LEGO Group announced the launch of LEGO® Replay, a pilot program that will accept any and all previously used LEGO bricks and donate them to children’s non-profits in the United States. The effort is a collaboration with Give Back Box, Teach For America, and Boys & Girls Clubs of Boston. 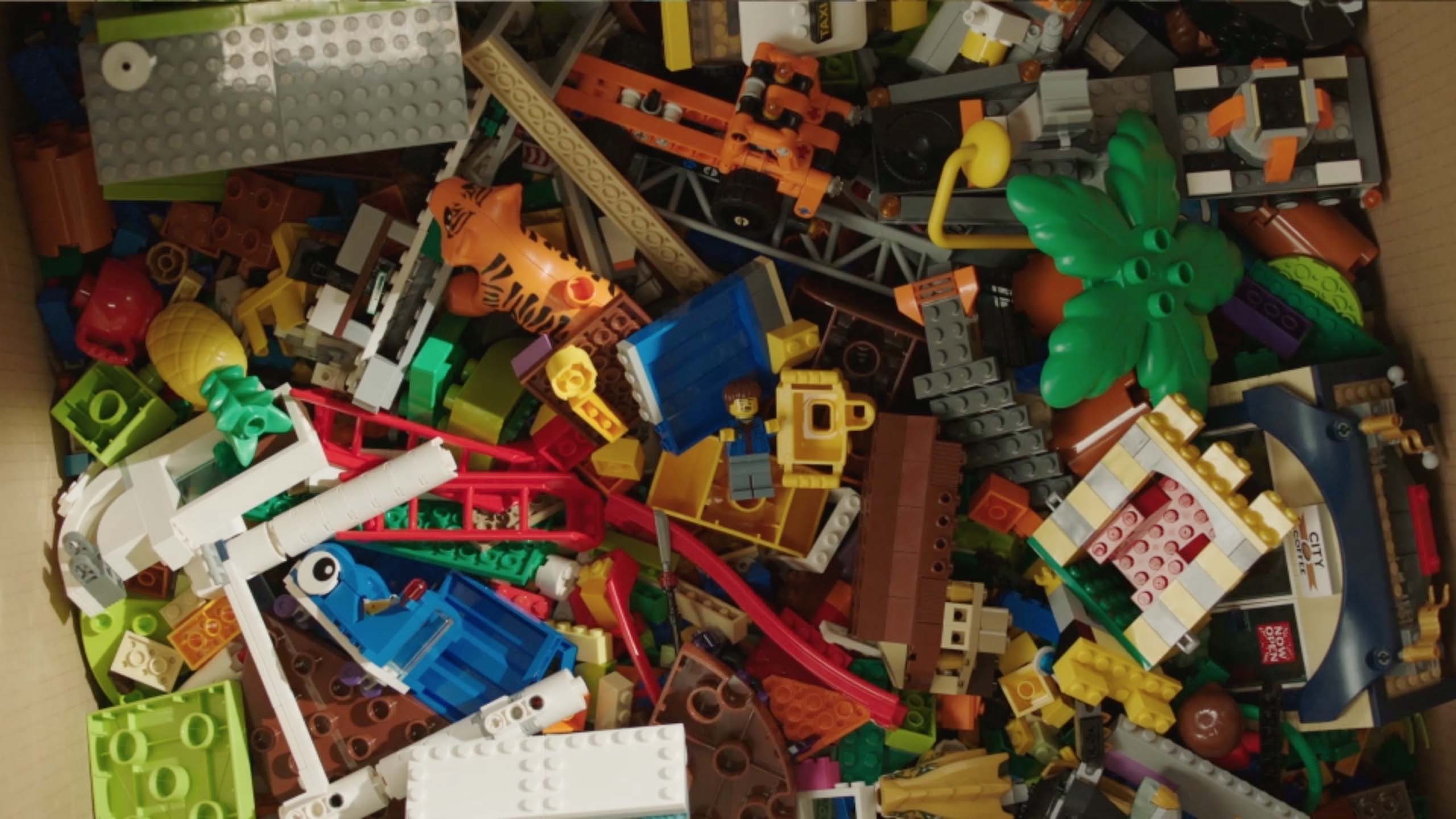 The process is simple: collect any loose LEGO bricks, sets, or elements, place them into a cardboard box, and visit www.lego.com/replay to print out a free UPS shipping label. The package will be sent to the Give Back Box facility, where each brick will be sorted, inspected by hand, and given a rigorous cleaning. This process is possible because LEGO bricks are made from high-quality, durable materials, designed to be used for generations. 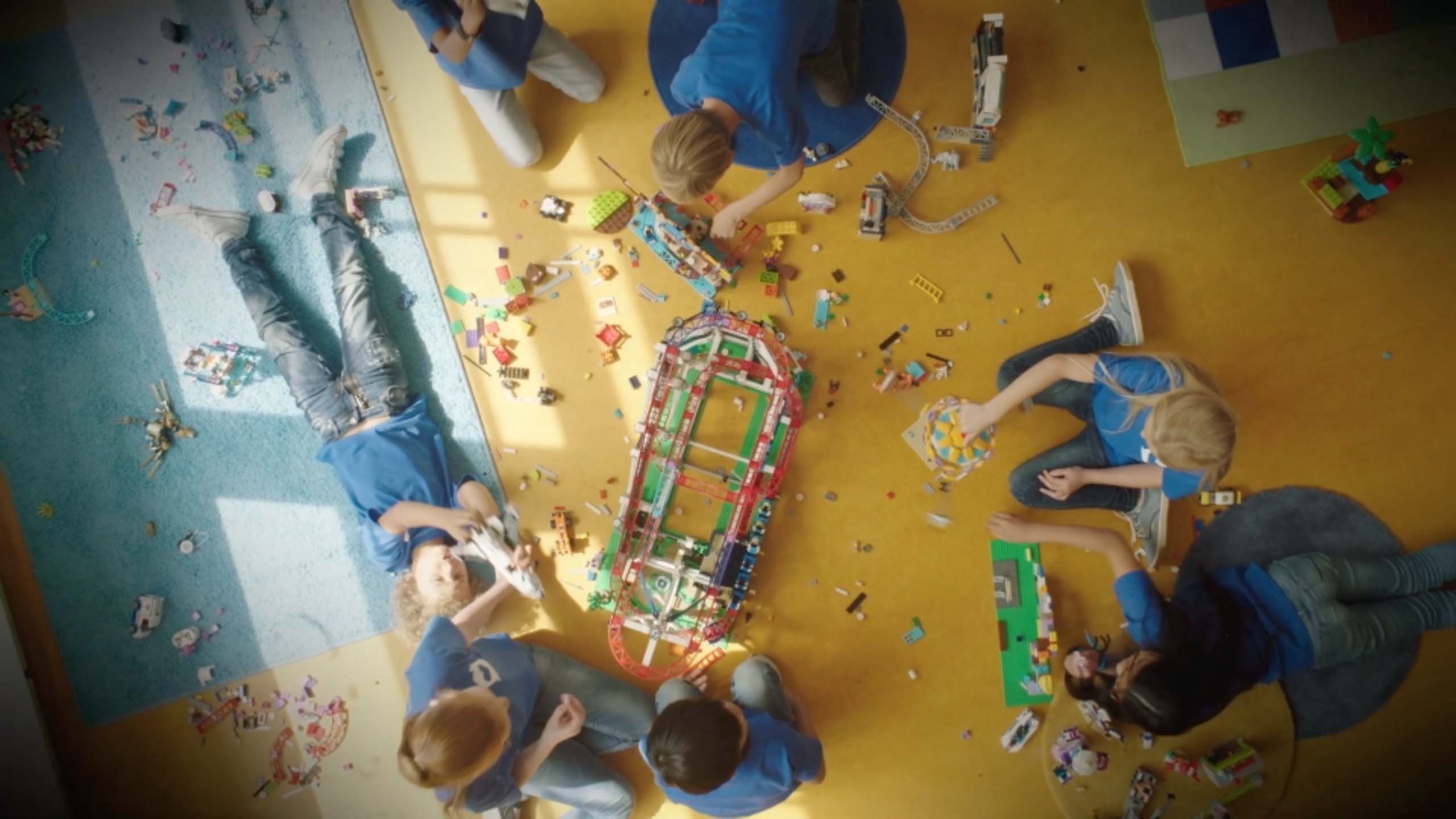 “We know people don’t throw away their LEGO bricks,” said Tim Brooks, Vice President, Environmental Responsibility at the LEGO Group. “The vast majority hand them down to their children or grandchildren. But others have asked us for a safe way to dispose or donate their bricks, so with Replay, they have an easy option that’s both sustainable and socially impactful.” 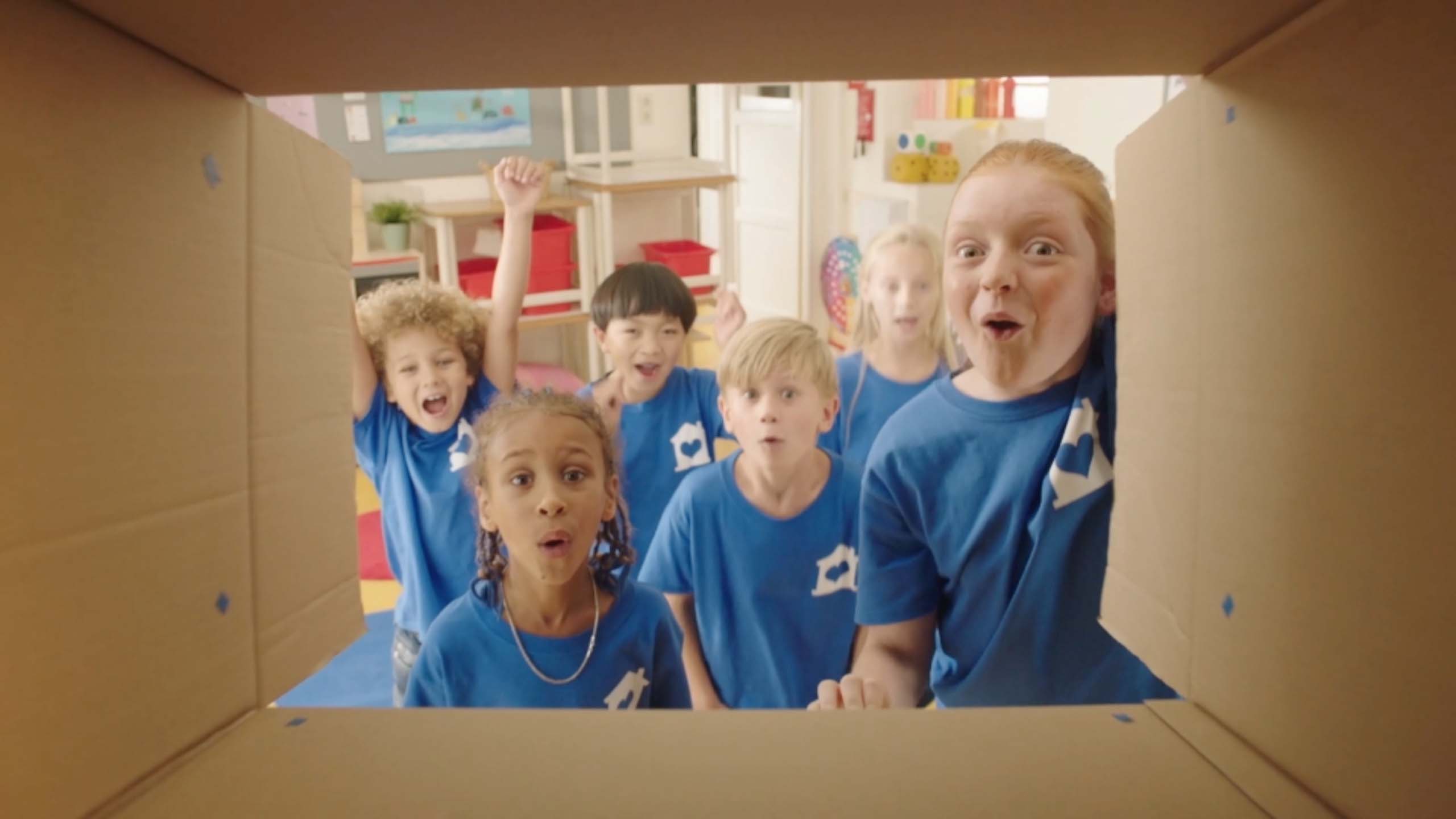 Brooks and his team spent the past five years working on the project to ensure the process surpassed the highest safety standards and adhered to U.S. regulations. They then connected with Give Back Box, a charity dedicated to “recycling” 11 million tons of unused clothing, footwear, and other textiles that end up in U.S. landfills each year. 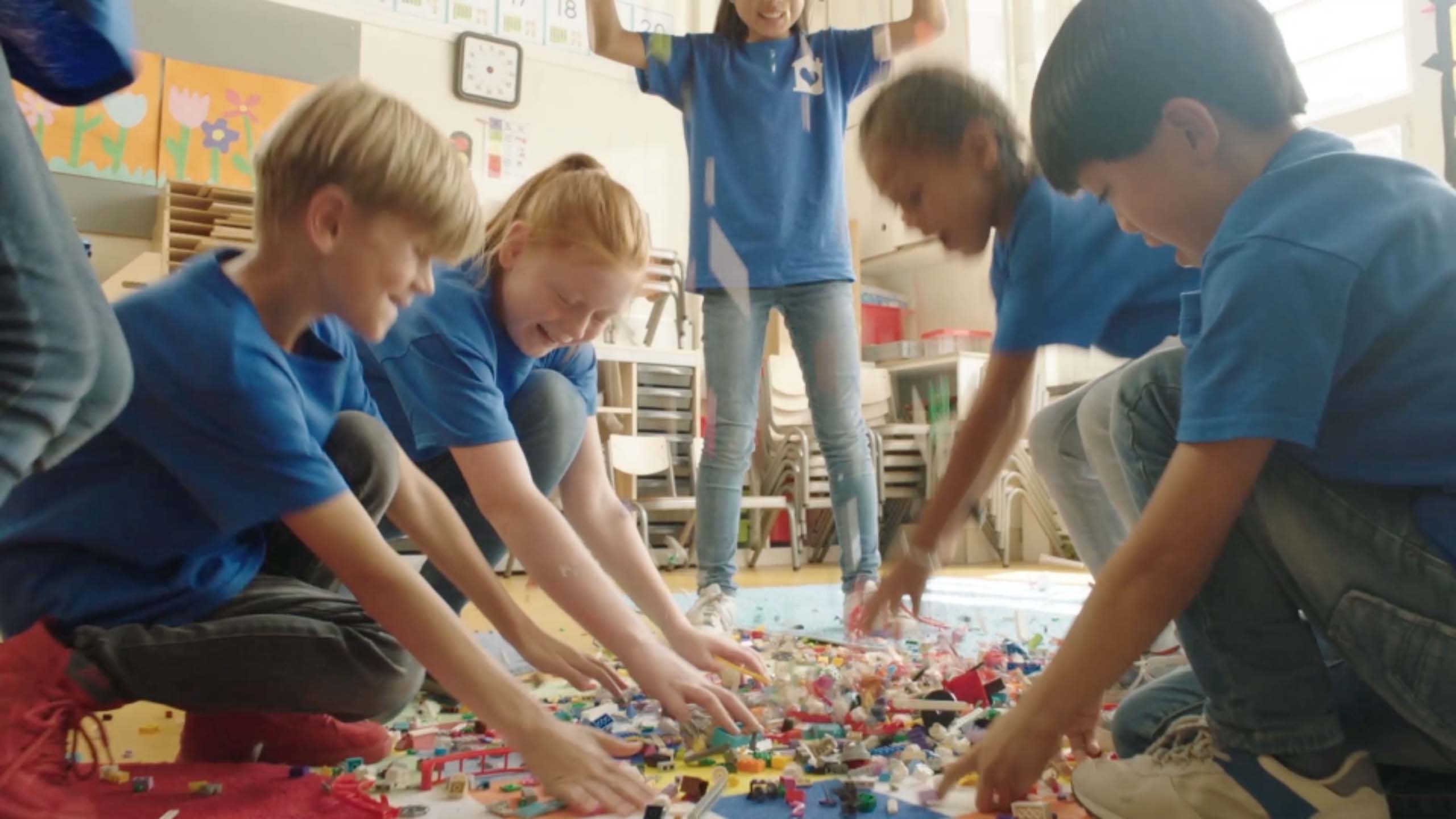 “I am excited to join the LEGO Group in this pilot program,” said Monika Wiela, founder of Give Back Box. “Growing up in Poland, I didn’t have many toys as a child, so this collaboration is rather personal for me. What’s better than giving a child the gift of play? For us, the number of donations we receive is critical to a successful campaign, so we’ve made it as easy as possible for folks at home to send in their idle bricks.” 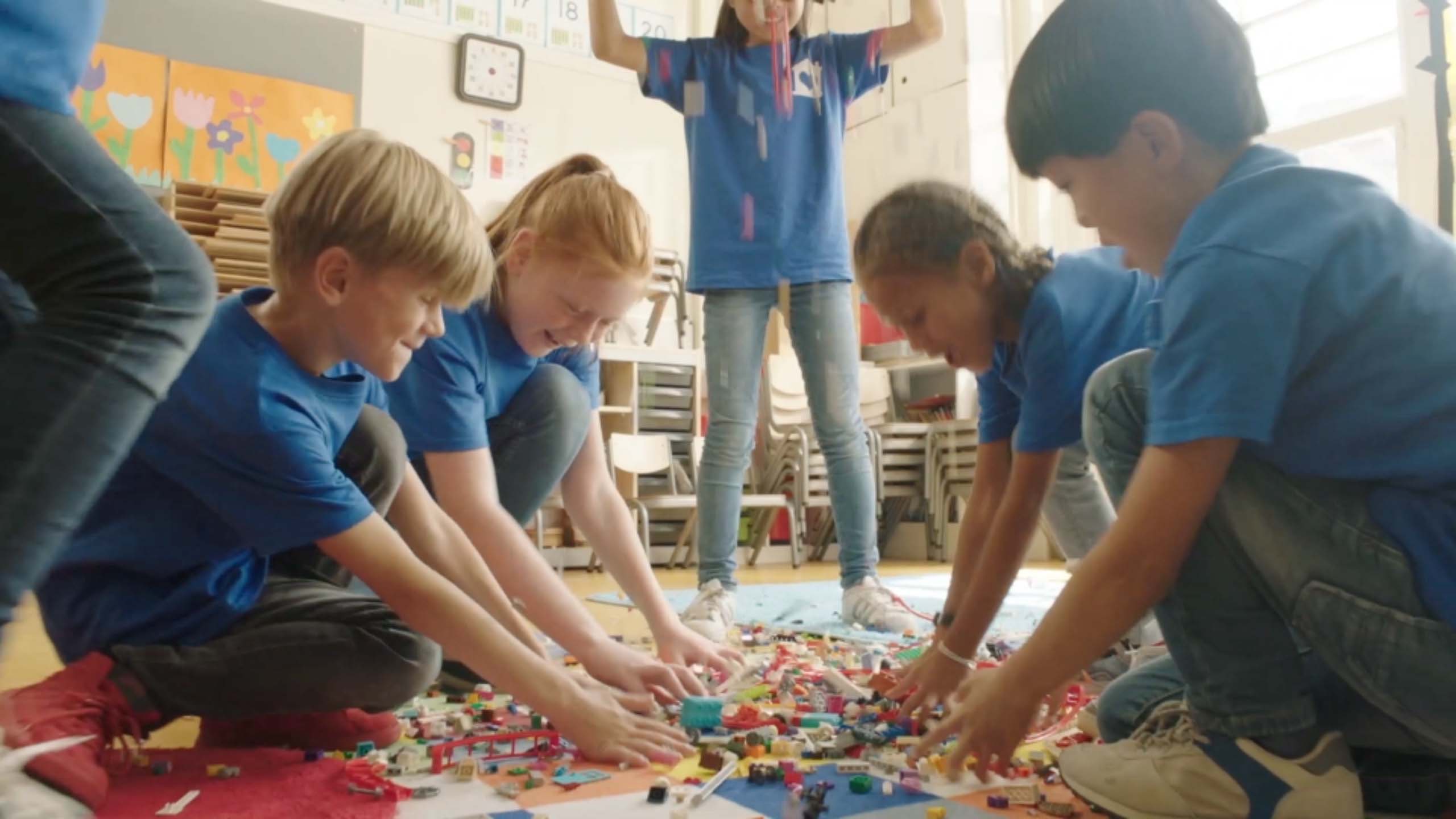 Teach For America will receive the majority of the elements and will provide them to thousands of classrooms across the country.

“Learning through play can have a tremendous impact on a child’s cognitive development. Through play, children develop fine motor skills, think creatively, and can learn how to problem solve through teamwork,” said Susan Asiyanbi, Teach For America’s chief operating and program officer. “But not everyone has access to such resources. LEGO Replay, and the instructional resources they provide educators, will help give more students access to this opportunity.”

Bricks will also be sent to Boys & Girls Clubs of Boston for their after-school programs. Both non- profits can expect to receive the first shipments in November 2019. Once the pilot is complete in spring 2020, the team will evaluate a possible expansion of the program.

LEGO Replay is one of the many sustainable and philanthropic efforts the LEGO Group has announced in the past year. Recent efforts include Plants from Plants, LEGO Braille Bricks and LEGO Audio & Braille Instructions.
.

About the LEGO Group:

The LEGO Group’s mission is to inspire and develop the builders of tomorrow through the power of play. The LEGO System in Play, with its foundation in LEGO bricks, allows children and fans to build and rebuild anything they can imagine.

About Give Back Box:

About Teach For America:

Teach For America works in partnership with urban and rural communities in more than 50 regions across the country to expand educational opportunity for children. Founded in 1990, Teach For America recruits and develops a diverse corps of outstanding leaders to make an initial two-year commitment to teach in high-need schools and become lifelong leaders in the effort to end educational inequity.

About Boys & Girls Club of Boston:

Since its founding in 1893, Boys & Girls Clubs of Boston (BGCB) has been providing a safe haven filled with hope and opportunity, ongoing relationships with caring adults, and life-enhancing programs. The organization serves more than 14,000 young people, ages 6-18, in 11 Clubs and YouthConnect.