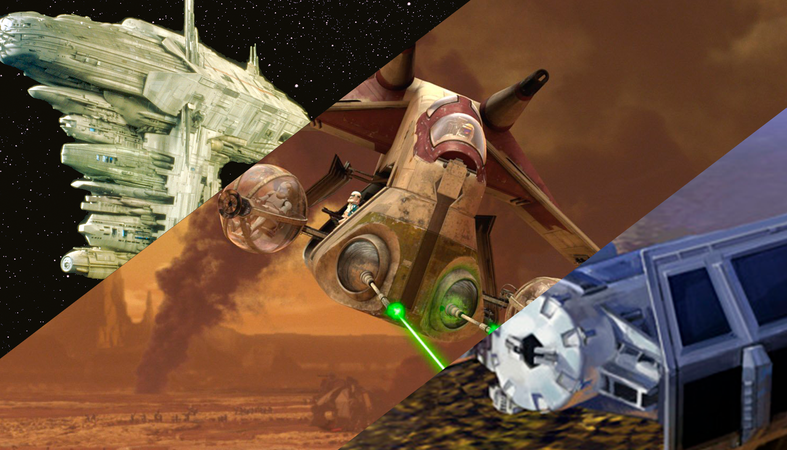 LEGO has announced that the Republic Gunship will be one of the next LEGO Star Wars UCS sets coming out in the future. The other sets that were considered were the Nebulon B Escort Frigate and TIE Bomber but the majority of the votes went to the Gunship. LEGO did mention that will be one of the next UCS set but did not mention that it will be the next one. Did you choose the Republic Gunship as your choice? If you did, three lucky voters will get the set along with the buildable Yoda (75255).