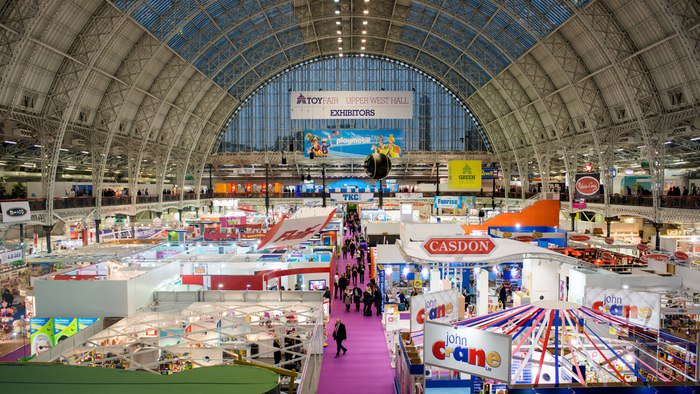 The 2017 London Toy Fair is set to kick off and LEGO again this year will be on hand to show off some of the upcoming sets for later this year. Photography is still prohibited so we’ll have to wait until the Nuremberg Toy Fair next week to see initial images but for now, we’ll have to rely on attendees who are able to describe the sets in detail to give us a tease of what to expect. We’ve already had an initial list of the rumored Summer 2017 LEGO sets already so I’m excited to see what all is included with these sets.