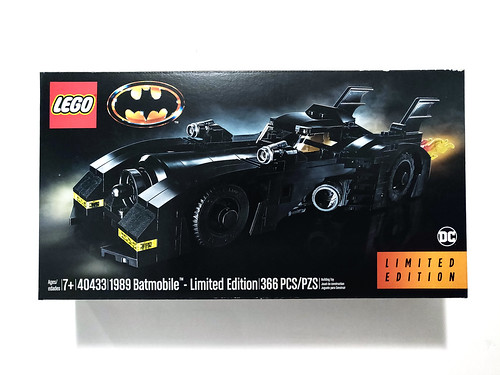 Probably one of the most popular LEGO gift-with-purchase promotions for 2019 will be the LEGO Batman 1989 Batmobile – Limited Edition (40433). The only way to get it is with a purchase of the LEGO Batman 1989 Batmobile (76139) next week during Black Friday weekend until December 5. It has a whopping 366 pieces which is quite a lot for a GWP set but the piece count has been inflated just a tiny bit. I’ll get into that a little later. The contents of the box include four numbered bags, the instruction booklet, a small sticker sheet for the plaque, and two loose 2×16 plates. 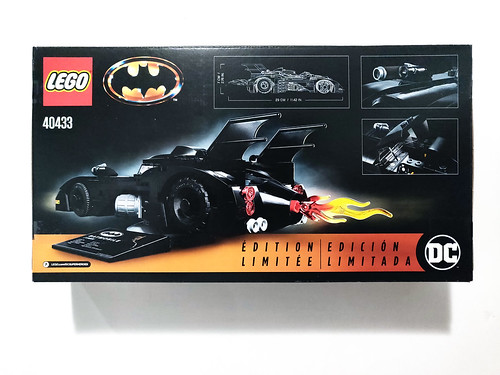 The build of the 1989 Batmobile is pretty straight-forward. The first bag consists of parts for the frame of the car. The second bag builds more on the frame including the front and the front-side fenders. The third bag adds on the jet engine area, cockpit, and part of the back. The last bag finishes it up with the wings, wheels, and the display stand.

Now let’s take a look at the details of the Batmobile. At first look, you can see that it is pretty much the definitive version of the Burton/Keaton Batmobile. The look of it is very sleek and LEGO has done a great job on the curves on the front and back. The engine area uses a rim along with a bulb and curved slopes to give it the round look in the front. 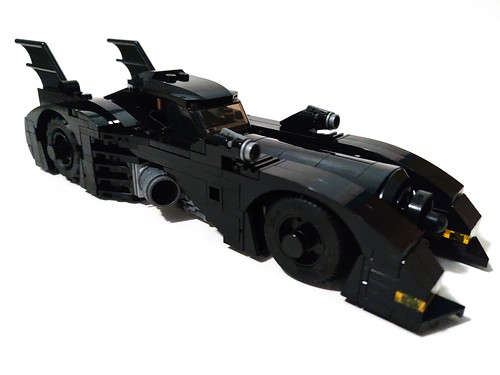 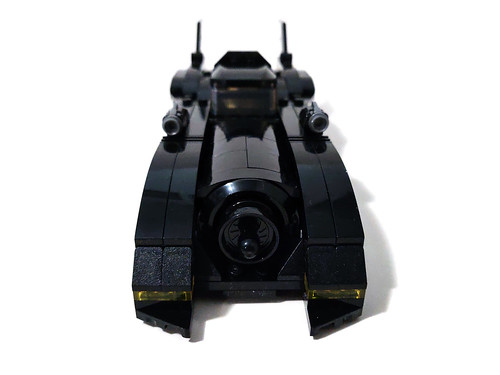 The driver seat is able to fit Batman inside and the cockpit uses a printed dashboard tile. The front of the windshield is attached to some hinges so it opens forward. The machine guns in the front makes use of the stud shooters. I would have preferred no guns at all but LEGO has to include some play features into it. I do like how LEGO uses the barrels on the sides for the rear engine pickup on the sides. 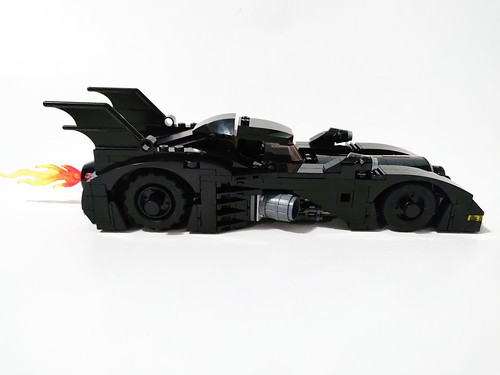 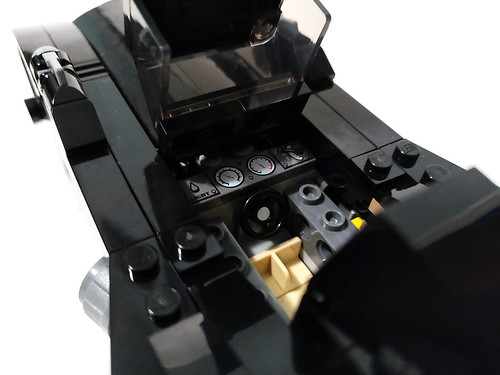 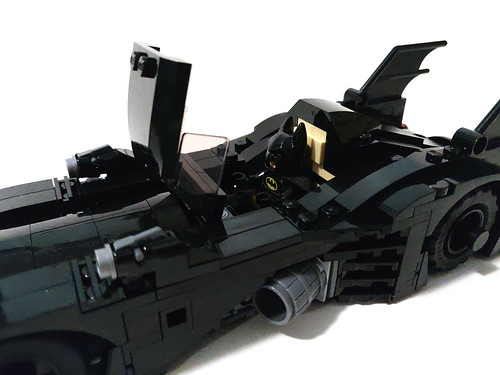 At the back of the car, we have the thruster with a flame that is connected to the rear wheel. When you push the car forward or backwards, the flame will spin. I will say that the rear wheels are somewhat finicky because you can’t push them in all the way or else they won’t spin but if you push them out too much, the hubcaps will not stay on. 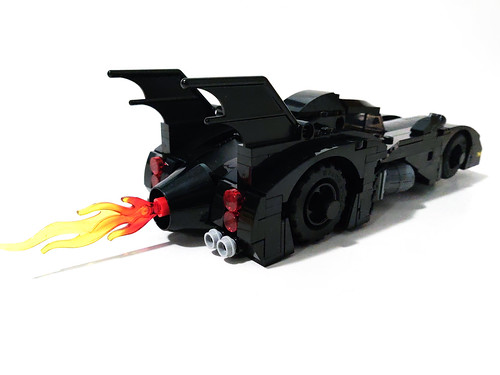 Finally, we have the plaque and the display stand that is able to spin around. I can see the spinning display be used for other models. For the plaque, we have some facts about the 1989 Batmobile with an image of Batman on the side. 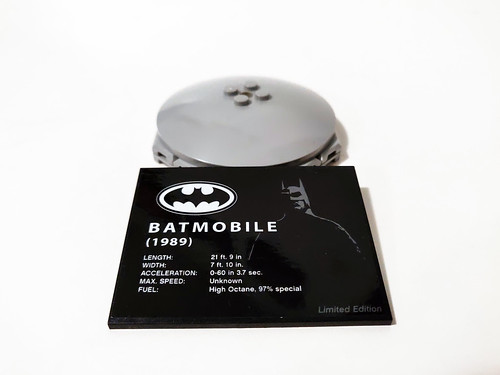 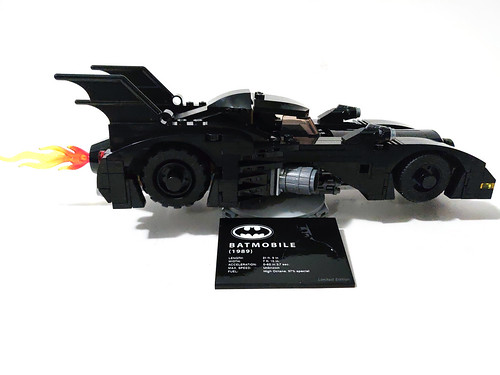 Overall, I think the LEGO Batman 1989 Batmobile – Limited Edition (40433) is one of the best promotional items LEGO has released to date. I also feel that it is good enough to be a standalone set that could be sold for about $40-$50 and it would sell like hotcakes. It does sting a little for those who just wants this set without buying the larger one. Hopefully the secondary market won’t be too harsh on the wallet if you decide to go that route.

The Batman minifigure I used in the images is not included as I don’t have the other 1989 Batmobile but as you can see, it is a perfect minifigure scale vehicle. I assume you’re supposed to use the Batman from the larger set but I don’t have it yet so I had to whip out a previous one. There have been other LEGO sets that have a similar design to the 1989 Batmobile but having one that is based on it itself is a great addition to any Batman collection. 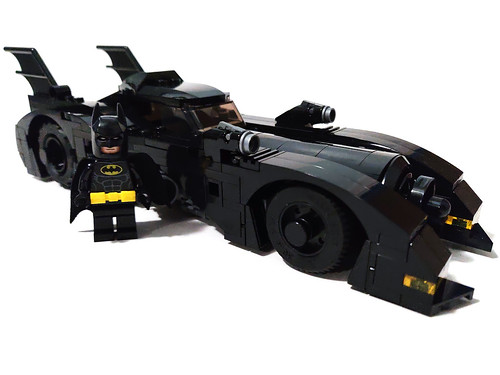