Warner Interactive, TT Games, and The LEGO Group have announced the highly anticipated release of LEGO Batman 2: DC Super Heroes. The Caped Crusader is back with his trusted sidekick, Robin to take on the Joker as well as Lex Luthor. Joining the Dynamic Duo with be other DC Super Heroes including Superman, Wonder Woman, and the Green Lantern. 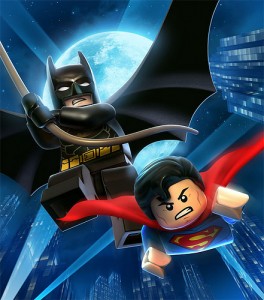