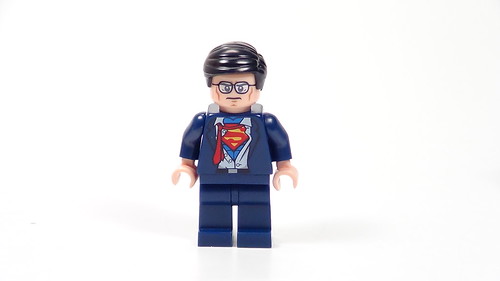 YourCreativeFriends has recently gotten their hands on the new Clark Kent minifigure from the LEGO Batman: The Movie DC Superheroes Unite Blu-Ray DVD

. Here you can see that the Clark is in a blue suit that he wears to Metropolis. You can also see that he is wearing the classic Superman suit underneath. He has a single-sided head that shows him wearing glasses with a stern expression. The Blu-Ray DVD that he is included in will be released on May 21st and retails for $24.98. 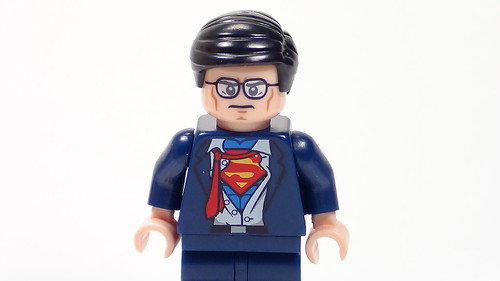 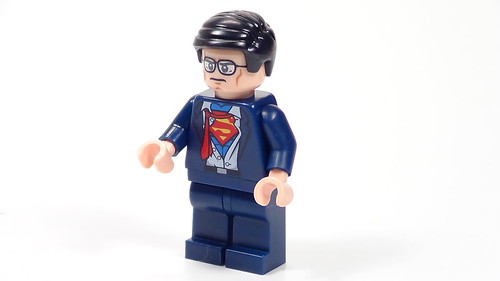 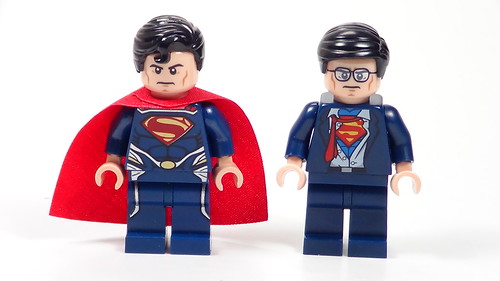 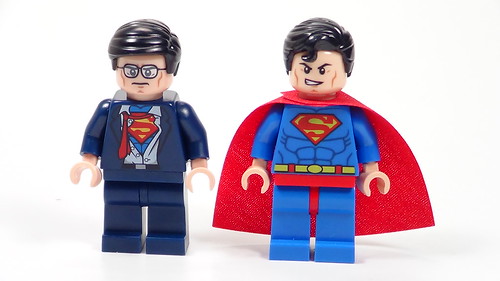 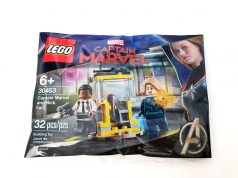