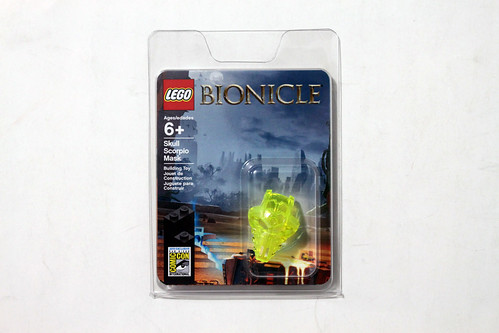 It’s time to close out the contest I was running for the LEGO BIONICLE SDCC 2015 Skull Scorpio Mask. There were just over 5,000 entries which is fairly low considering that the other two contests had a couple thousand more entries. It’s not really a surprise since people were really going for the exclusive Super Heroes minifigures. As usual, the winner is randomly chosen and the name that was given is:

Again, thank you to everyone who participated in the SDCC giveaways. I wish I had more of the SDCC stuff to give out but that’s all I could get my hands on. Stay tuned as in a few weeks, I have another contest planned hopefully in the beginning of September. I won’t say what it is right now but I’m pretty sure you guys will definitely like it. 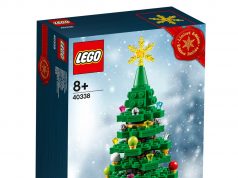