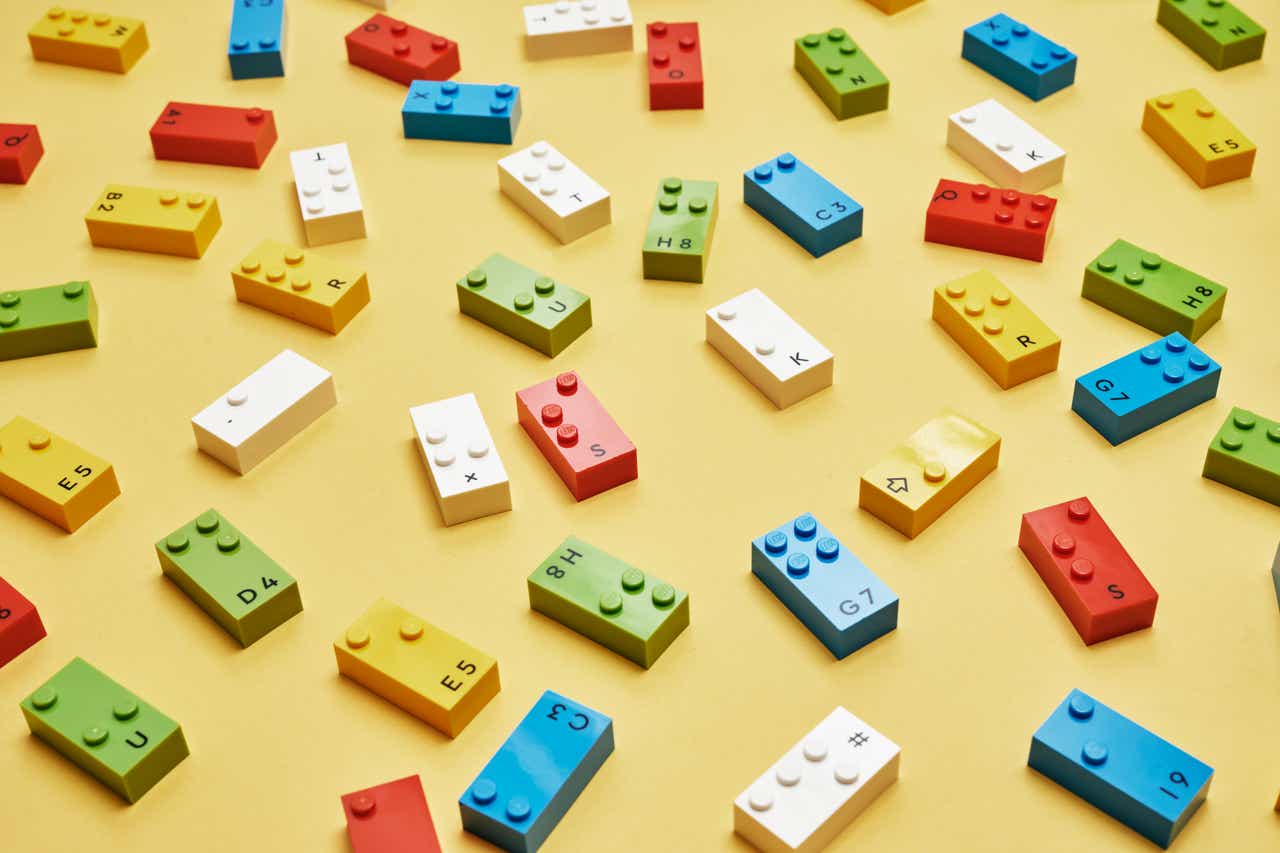 It may seem like a long time ago but last year LEGO announced they were producing LEGO sets to help visually impaired children learn Braille. After a successful test in different countries and languages, LEGO Braille Bricks has been officially launched. Check out the details below on how to acquire them.

The LEGO Foundation and the LEGO Group roll out the first wave of the program in partnership with local sight loss organizations to help children with vision impairment learn critical thinking, problem solving and collaboration through play. 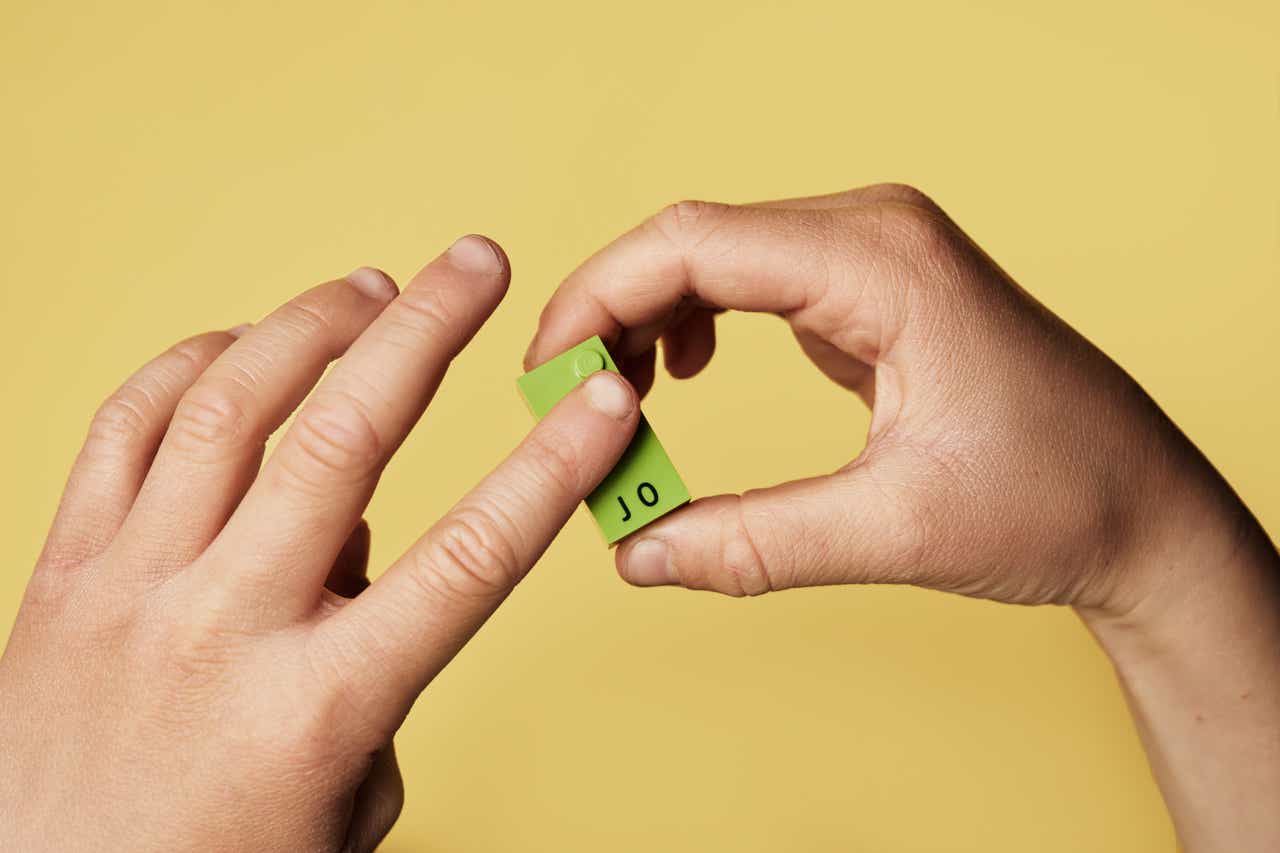 Billund, August 20th 2020: Today, the LEGO Foundation and the LEGO Group announced the official launch of LEGO Braille Bricks in seven countries, including Brazil, Denmark, France, Germany, Norway, UK and USA. The program was first unveiled as a pilot project in April 2019 during the Sustainable Brands Conference in Paris, France – home ground of Braille inventor, Louis Braille. Since then, the concept has been tested across various languages and cultural contexts and is ready to launch in six languages, including Danish, Norwegian, English, Portuguese, German and French. Four additional language versions will launch over the next six months, with the ambition that the concept will be implemented in a total of eleven languages across twenty countries by early 2021.

LEGO Braille Bricks introduces a fun and engaging way to help children with vision impairment develop tactile skills and learn the braille system. The bricks are moulded so that the studs on top reflect individual letters and numbers in the Braille alphabet while remaining fully compatible with the LEGO System in Play. The bricks also feature printed letters, numbers and symbols so that they can be used simultaneously by sighted peers, classmates and teachers in a collaborative and inclusive way.

“With these Braille Bricks, the LEGO Foundation has created a totally new and engaging way for children with vision impairment to learn to read and write,” says David Clarke, Director of Services at the Royal National Institute of Blind People, which worked with the LEGO Foundation to develop and test the bricks in the UK. “Braille is an important tool, particularly for young people with vision impairment, and these cleverly designed bricks enable children to learn braille creatively while also engaging with their classmates in a fun and interactive way.” 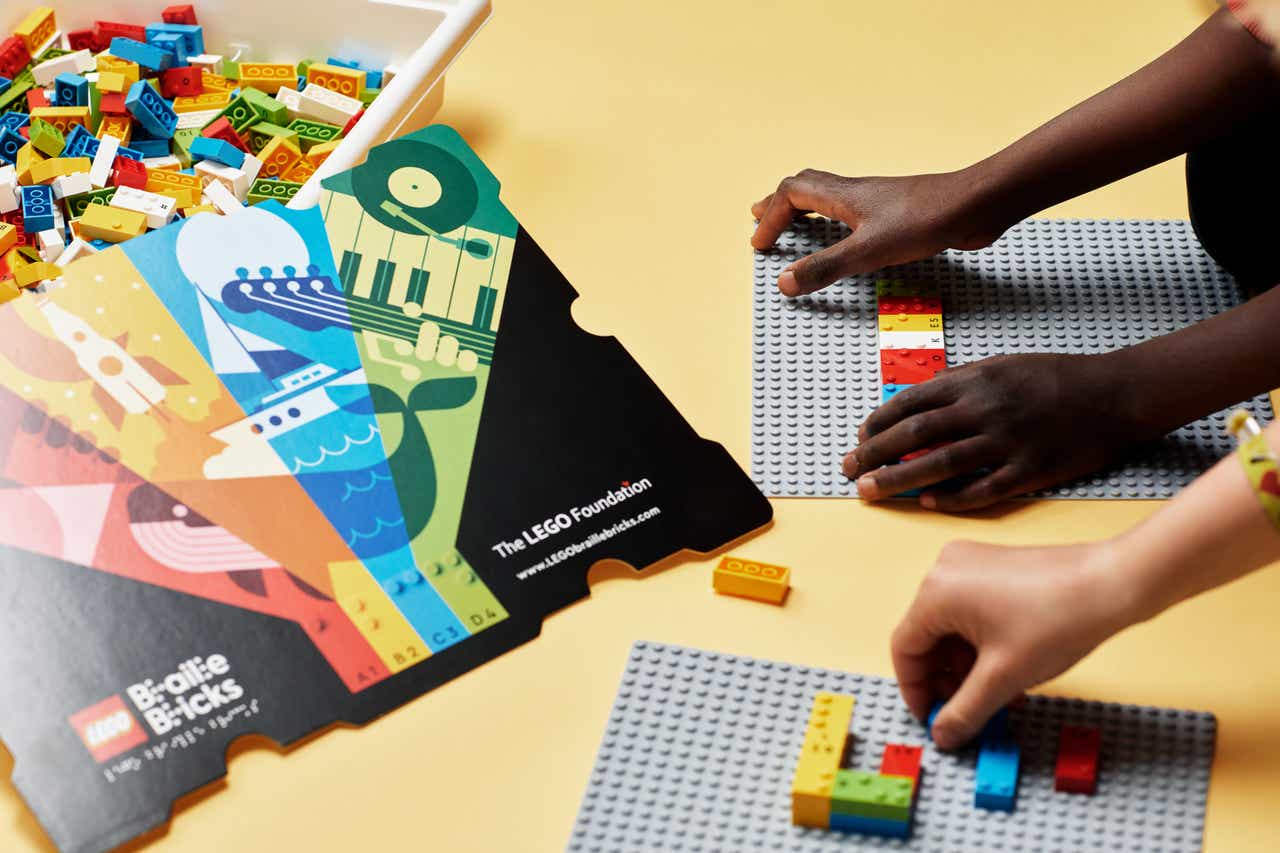 The LEGO Braille Bricks toolkit is accompanied by a pedagogical concept that is based on Learning through Play and includes inspiration for brick-based activities to enhance learning and skill-development. All of the pedagogical materials are available at www.LEGOBrailleBricks.com., a dedicated website that offers inspiration for pre-braille and braille activities to promote Learning through Play. However, the LEGO Foundation also plans to work with teachers of the visually impaired to continue to develop the LEGO Braille Bricks concept, and is calling on teachers to submit more ideas to continuously expand the pool of activities. This interaction will be facilitated online in a Facebook group – LEGO Braille Bricks Community – where teachers can meet to share best practices, creative ideas and playful experiences with LEGO Braille Bricks.

“As an educator, I know LEGO Braille Bricks will be so helpful in bringing together different kinds of learners,” says Paige Maynard, Teacher of the Visually Impaired and Developmental Interventionist at Visually Impaired Preschool Services in Louisville, KY. “Students with visual impairments will be able to play and learn alongside their sighted peers. The bricks bring the joy of play into braille and tactile skills instruction. They help remind us that the most impactful and long-lasting learning occurs when children are actively engaged in activities they enjoy.” 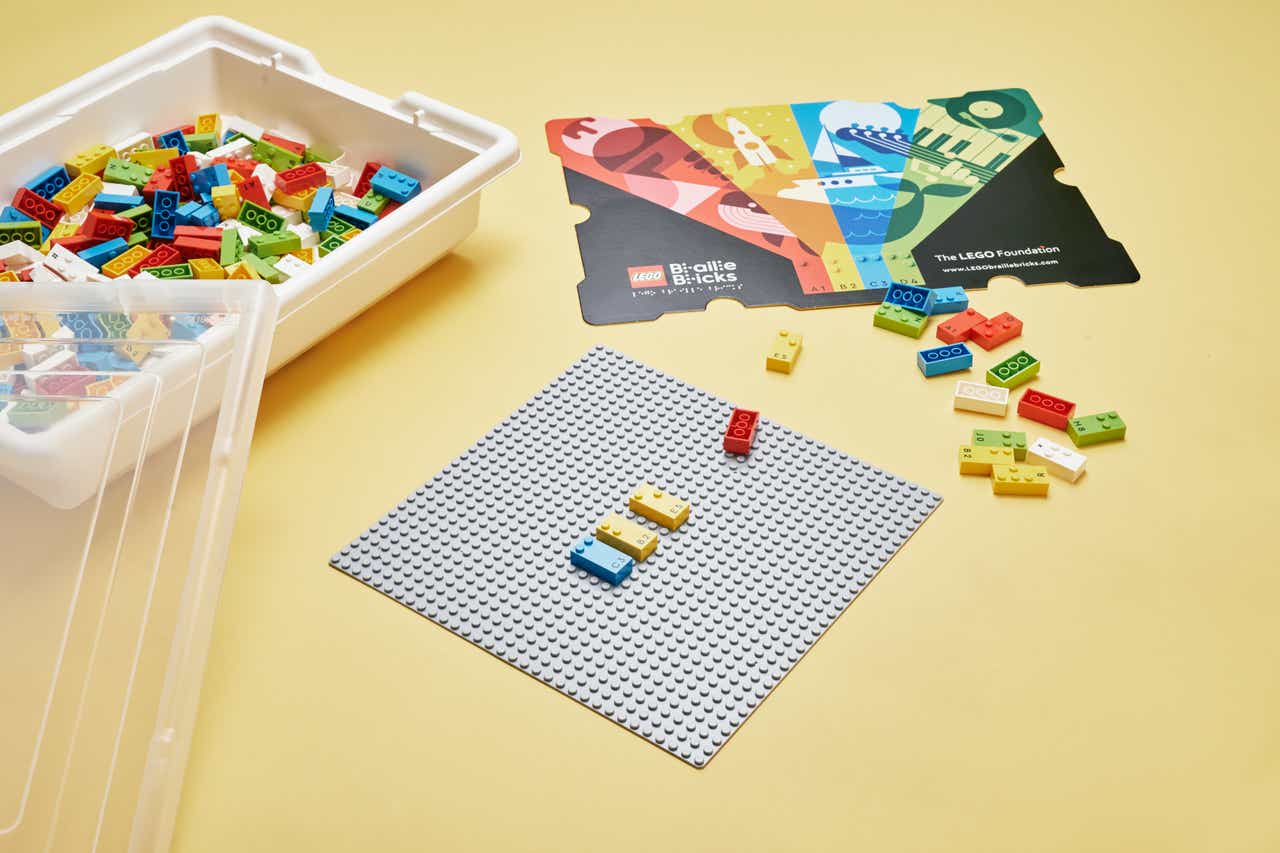 As LEGO Braille Bricks toolkits launch in each respective country, they will be distributed free of charge to select institutions, schools and services catering to the education of children with visual impairment. The LEGO Foundation will work together with Official Partners in each country to manage distribution of the toolkits and support localization and training of the teaching concept presented on www.LEGOBrailleBricks.com.

Each kit will contain 300+ LEGO Braille Bricks covering the full alphabet in the chosen language, numbers 0-9, and select mathematical symbols and punctuation marks. It will be available in five LEGO colours and will also include three base plates and a brick separator.

“We are thrilled to launch the first wave of the LEGO Braille Bricks program and get the toolkits into the hands of children,” says Stine Storm, Senior Play & Health Specialist at the LEGO Foundation. “Throughout the testing and pilot program, we have received overwhelming support and positive feedback from children, parents, teachers and partner organizations who have experienced the LEGO Braille Bricks and see the potential of these toolkits to encourage learning in a new and exciting way. The possibilities for learning through play are endless, and we look forward to seeing how this can inspire children in their journey to learn braille.”

The concept behind LEGO Braille Bricks was first proposed to the LEGO Foundation in 2011 by the Danish Association of the Blind and again in 2017 by the Brazilian-based Dorina Nowill Foundation for the Blind. Since then, it has been further shaped in close collaboration with Blind communities in Denmark, Brazil, UK, Norway, Germany, France and USA, where testing was conducted in two waves over the course of nearly two years. The first wave of LEGO Braille Bricks is now rolling out in those same countries and will launch in 13 additional countries in early 2021, including Australia, Austria, Belgium, Canada, Finland, Ireland, Italy, New Zealand, Portugal, Spain, Sweden, Switzerland and the Netherlands.