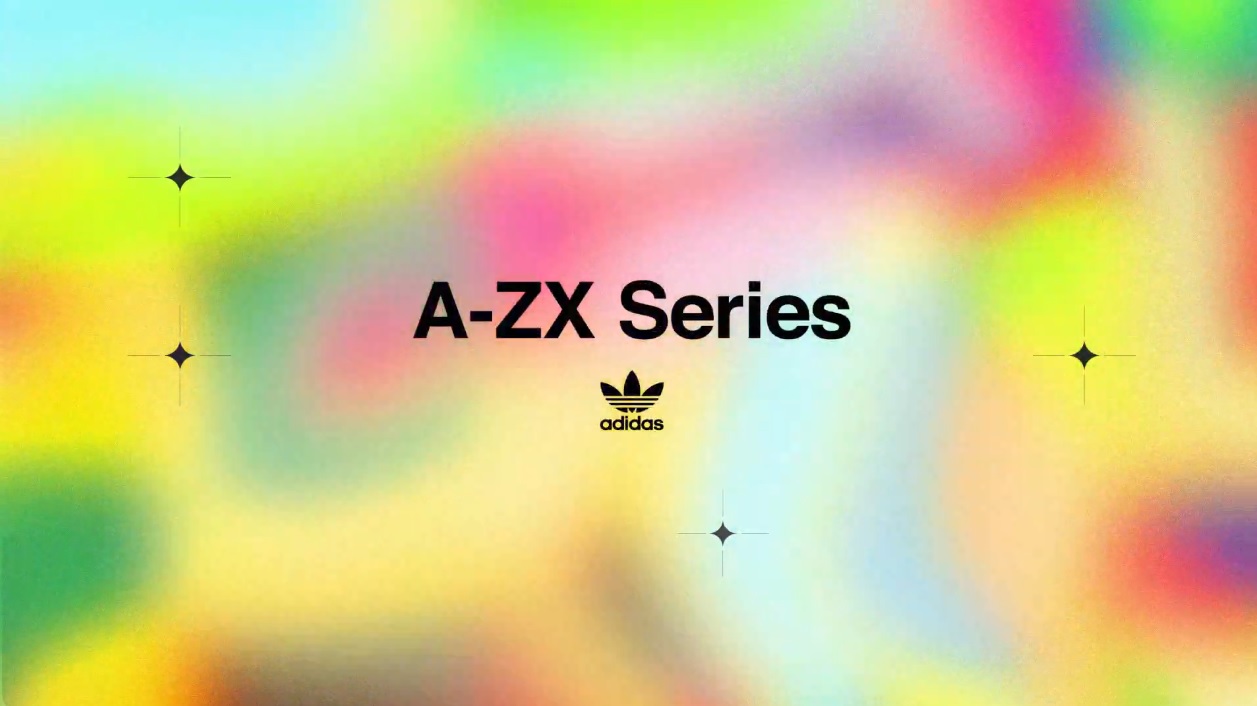 For those who have been waiting for an officially licensed LEGO shoe, the wait might not be that long. Complex is reporting that LEGO will be doing a collaborative project with Adidas for the Adidas A-ZX series of shoes. The A-ZX series was introduced in 1984 and it is a theme that features special drops from various partners and it looks like LEGO will be part of it. The shoe is said to be released in late September or early October. Sign up over on Adidas’ site for updates on the reveal.