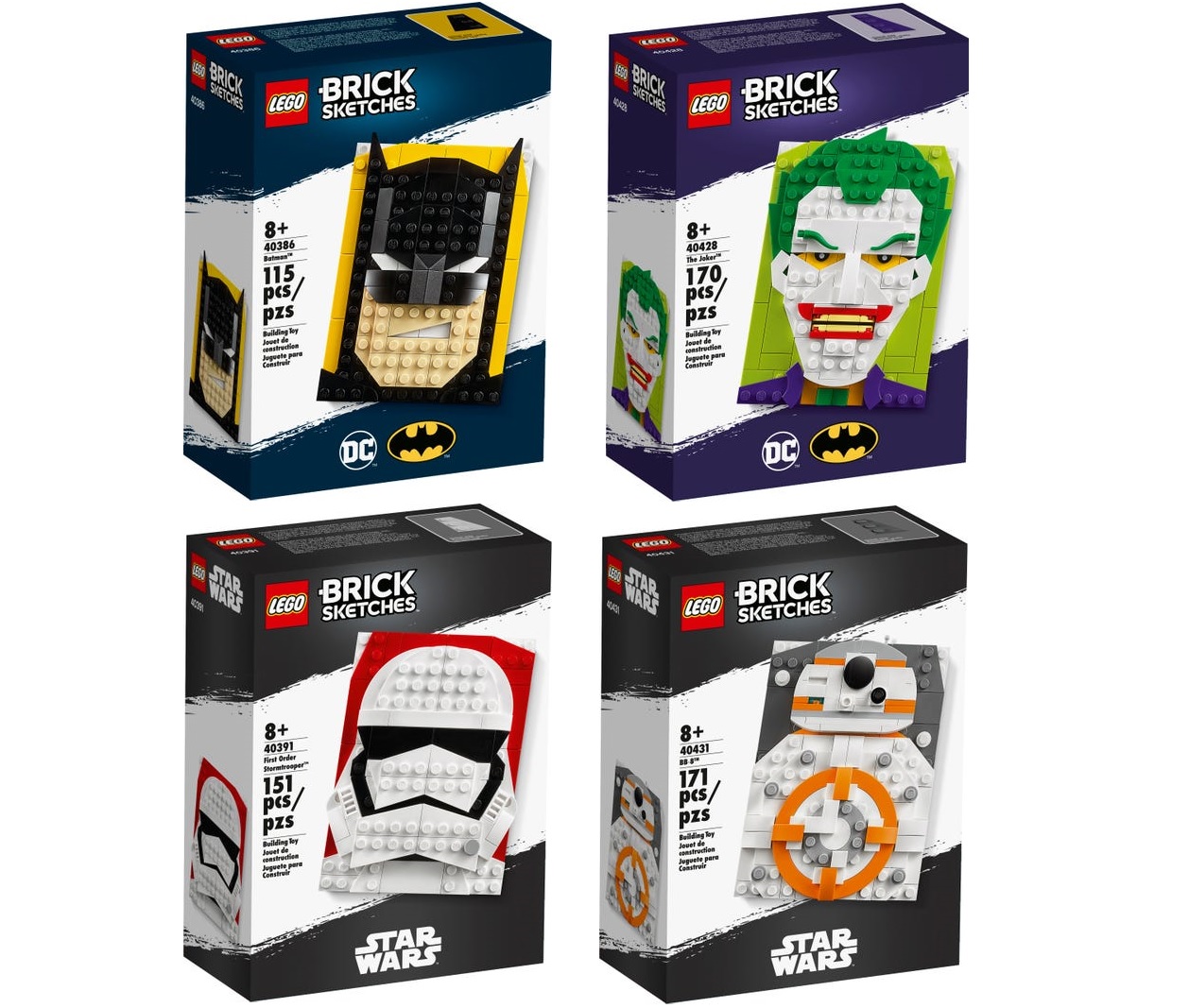 LEGO has officially revealed their next line called LEGO Brick Sketches over on [email protected] There are four sets in the wave with two being from DC and two being from Star Wars and they all retail for $19.99 each. Luckily we don’t have to wait long for them because they all release on July 15. 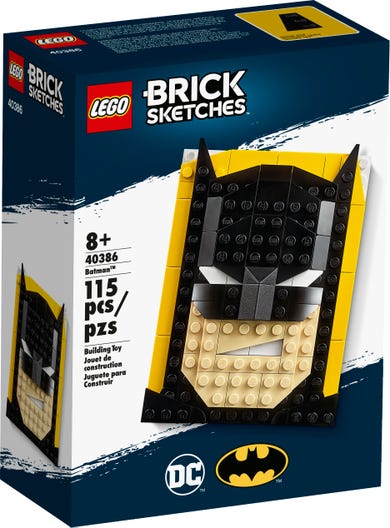 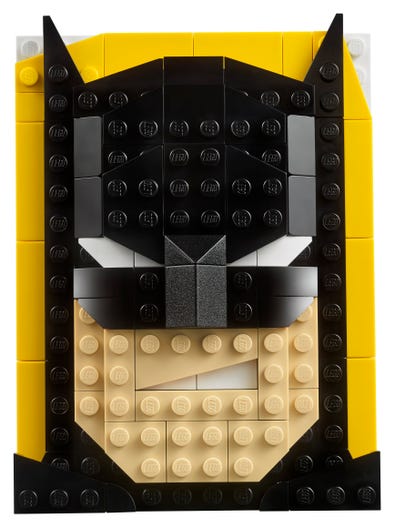 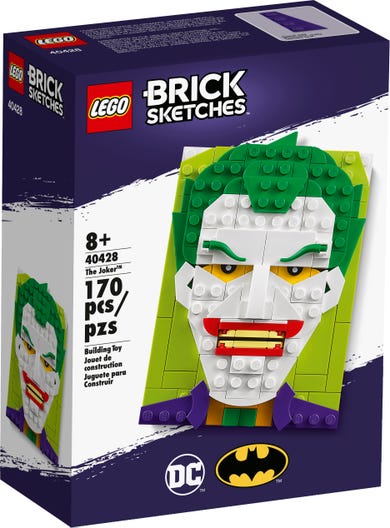 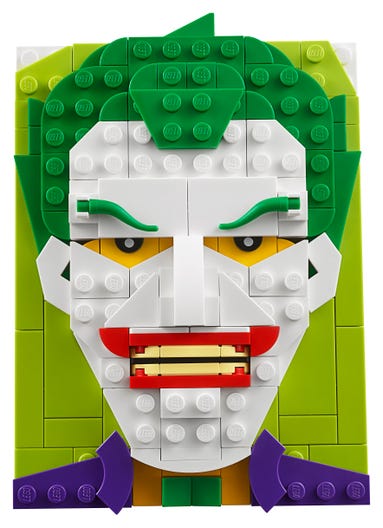 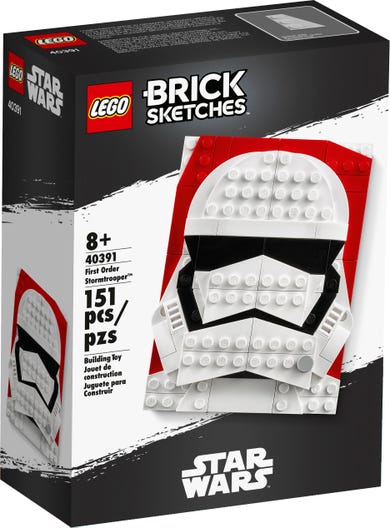 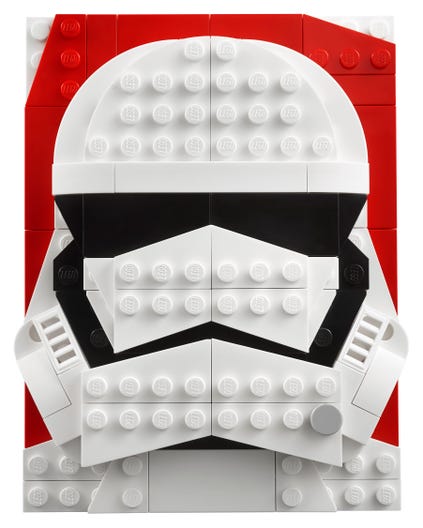 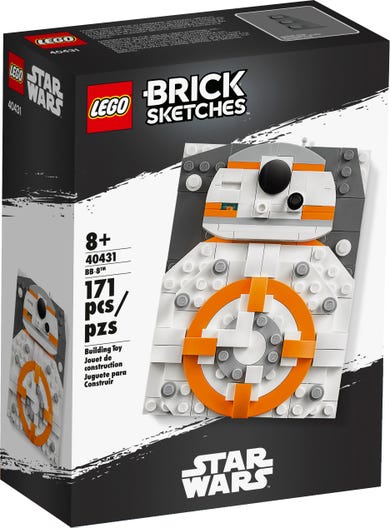 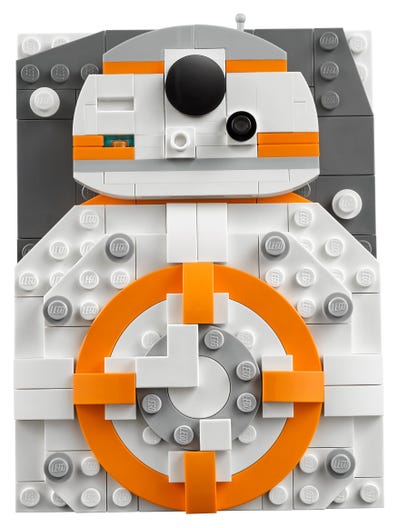 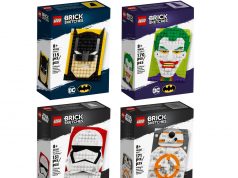 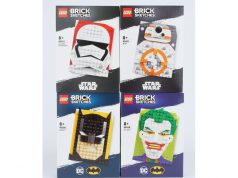