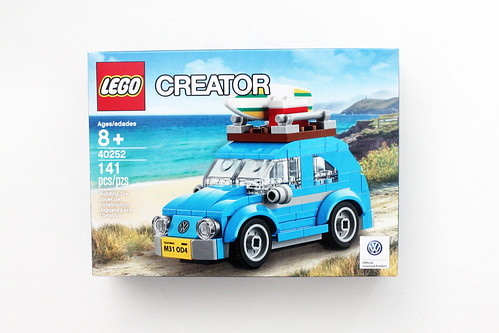 It seems like the LEGO Creator Mini Volkswagen Beetle (40252) was a really popular promotion because it has now sold out on [email protected] less than a week after it started. The promotion has been replaced by the LEGO City Police Helicopter (30351) and this promo will run until the end of the month. You can get it for free with purchases of $35 or more and it is the same promo that was ran for the first half of March.

As for the Mini Volkswagen Beetle, there may still be some left at LEGO Brand Stores. You may want to give them a call to see if they have any left before you head out.