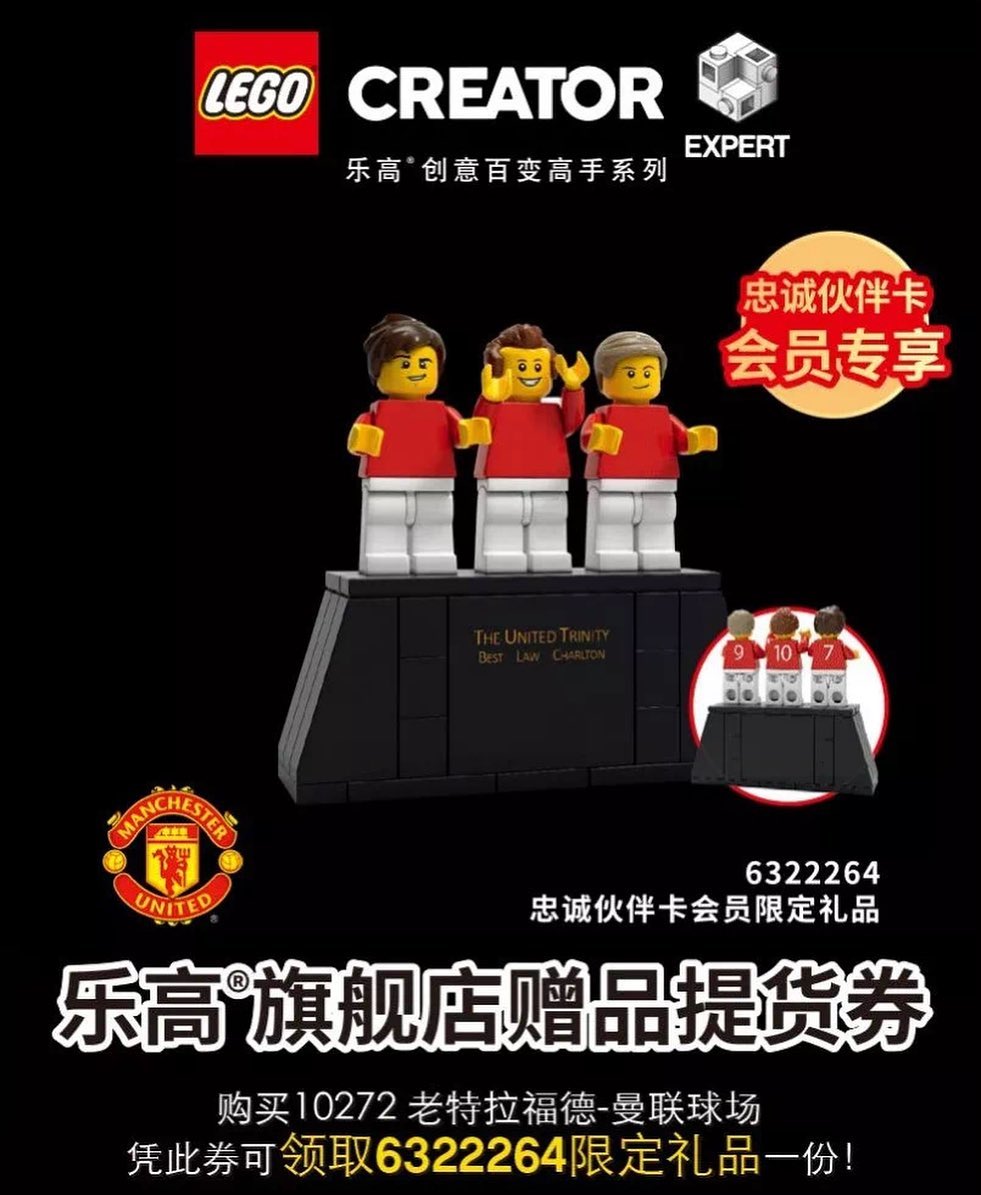 The LEGO Creator Old Trafford – Manchester United (10272) set was just announced earlier today and it looks like there is an overseas promotion for the set that has also been revealed. Courtesy of Dylan Chow, it looks like there will be a build for The United Trinity (6322264) which features minifigures of George Best, Denis Law, and Sir Bobby Charlton. If you’re not familiar with them, they helped Manchester United become the first English club to win the European Cup in 1968. I believe this is strictly an Asia exclusive for purchasing Old Trafford and you can only get it by redeeming it at the location stated on the card. 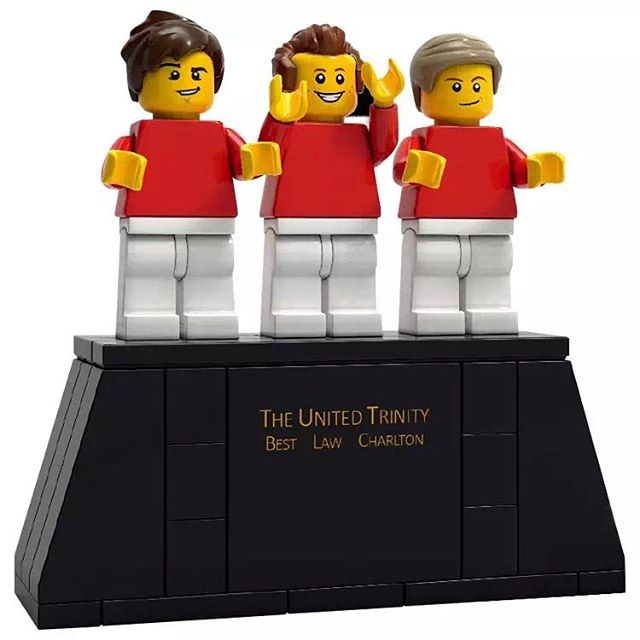