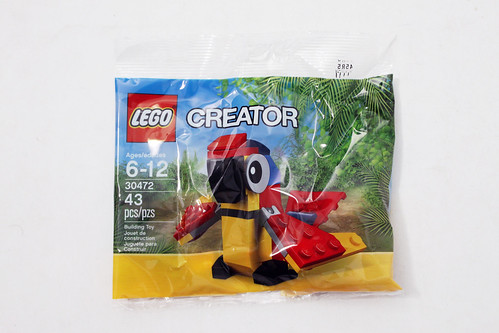 If you were able to pick up the LEGO 2016 Wall Calendar last November/December, there were some coupons that you could redeem at LEGO Brand Stores this year for some promotional items. From January 1-March 31, you can get a FREE 43-piece Parrot (30472) polybag with any purchase, while supplies last. 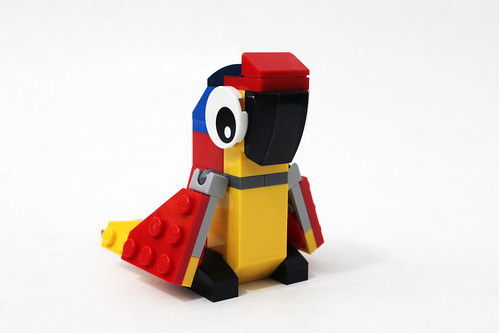 The Parrot is very simple build with you just stacking bricks up. There is some articulation in the build with the tail being on a hinge so it can move up and down. The wings are on the newer ball joints and so you can rotate them in plenty of directions. 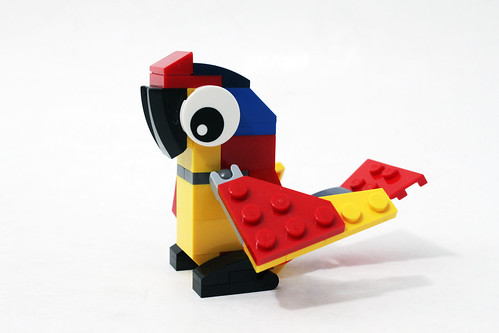 The Parrot (30472) is a middle-of-the-road polybag. It is kind of cute but nothing else beyond that. Since it is free with any purchase, especially will all the newly released sets, it’s a decent pick up. If you don’t have a coupon to redeem it, the building instructions are now available online so you can create your own. 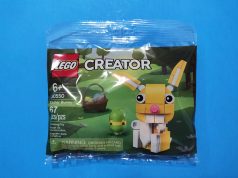 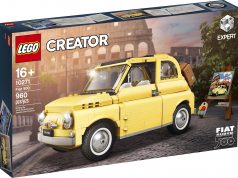 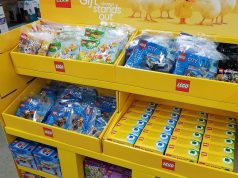