LEGO has released the designer video for the LEGO Creator Vestas Wind Turbine (10268) which is set to be released next Friday at LEGO Stores and on [email protected] If you didn’t know, the set was originally only available to Vestas employees but now as LEGO designer Carl Merriam says, there’s a Vestas for the rest of us. The new Vestas Wind Turbine has 826 pieces and retails for $199.99. I’ll have my review for the set up sometime next week. 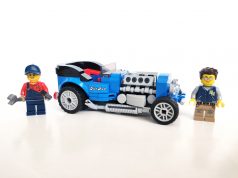 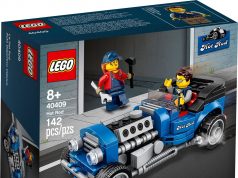 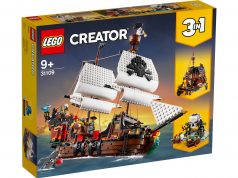