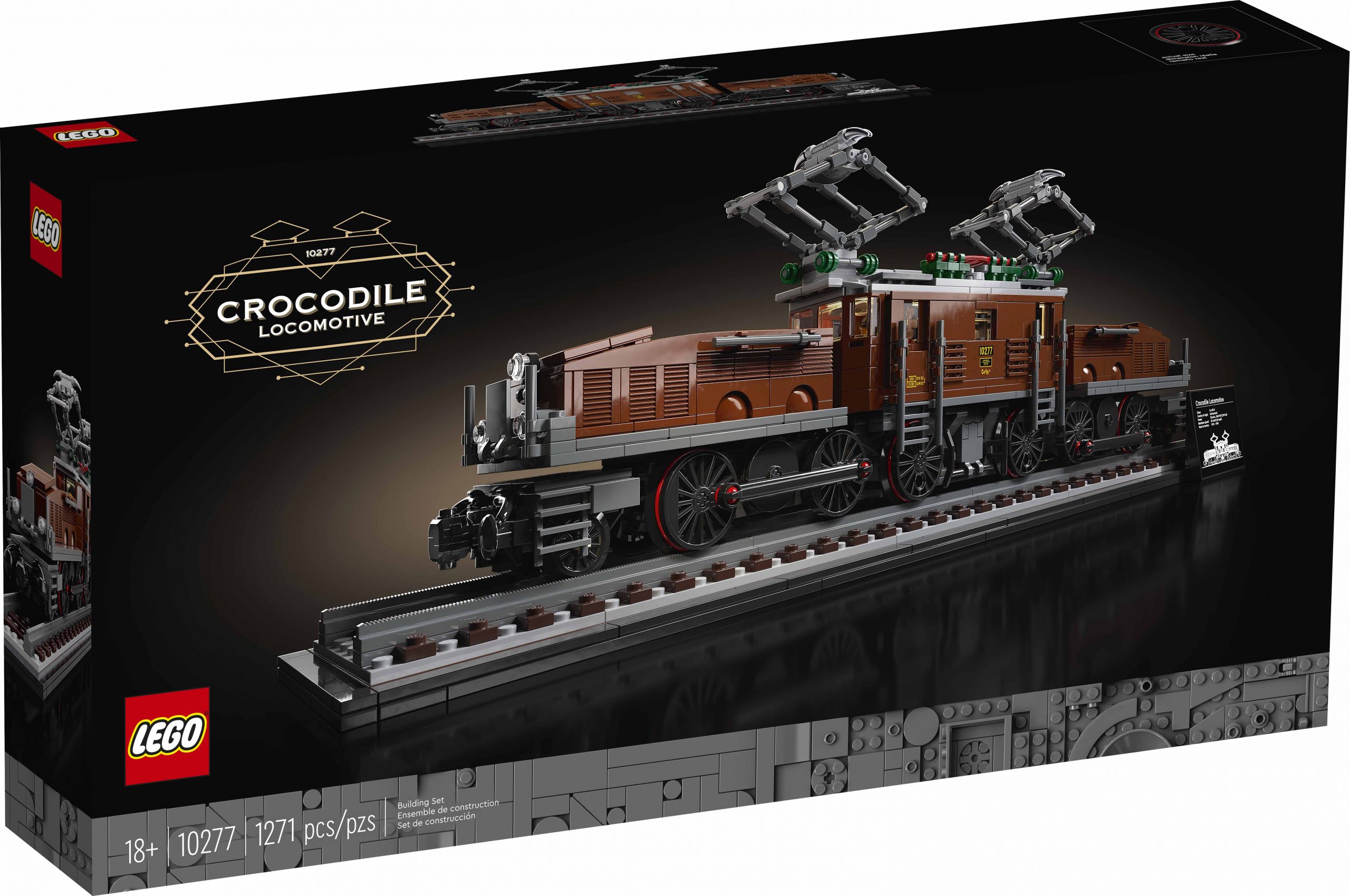 The LEGO Crocodile Locomotive (10277) has been out for a few days now and LEGO has since released the designer video for the set. LEGO designer Pierre Normandin talks about some of the details of the train which is based on the Swiss Federal Railways train.

Currently the Crocodile Locomotive is temporarily out of stock and we’re not sure when it will be coming back due to the factory that supplies to North America is still shut down. Stock is split between regions to help make up for it. 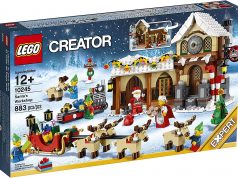 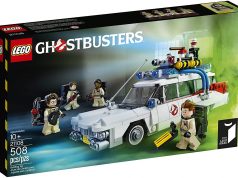 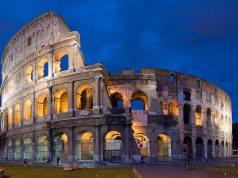