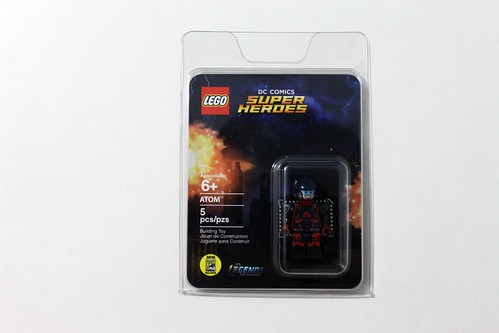 At the first day of San Diego Comic Con 2016 this past Thursday, LEGO did their first exclusive minifigure giveaway with the LEGO DC Comics Super Heroes Atom. The paper backing is only a single flat sheet unlike last year where you could fold it up to show a scene. In the bottom left corner, you have some printing that signifies that this particular minifigure is from SDCC 2016. There is also the Legends of Tomorrow logo next to the SDCC logo. 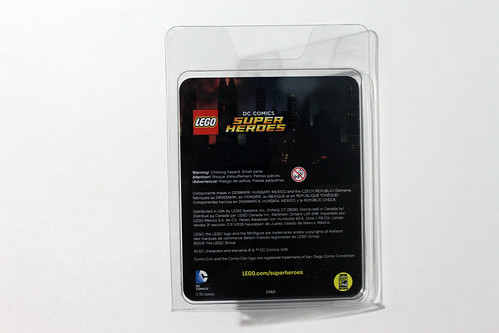 As for the minifigure itself, Atom is very detailed throughout. The torso of the A.T.O.M. exosuit has printing the red and blue of the suit as well as some silver. The legs continue with the same type of printing. Atom has a double-sided head with a confident expression on one side and an angry expression on the other. There is also some printing on the head for the chinstrap and blue over the eyes for the visor. Finally, he has a blue helmet to complete his look. 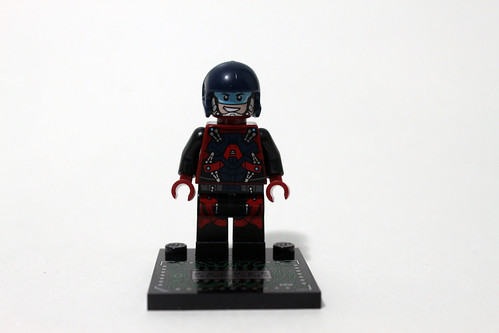 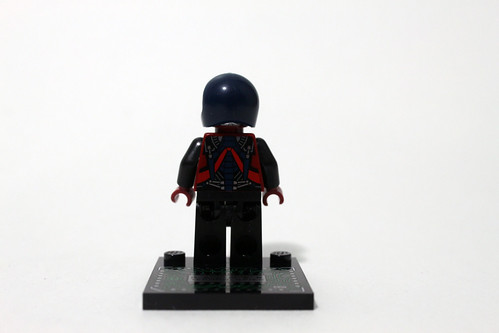 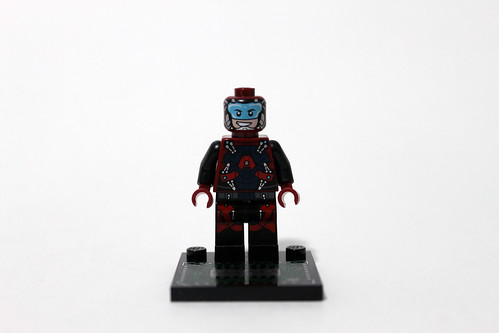 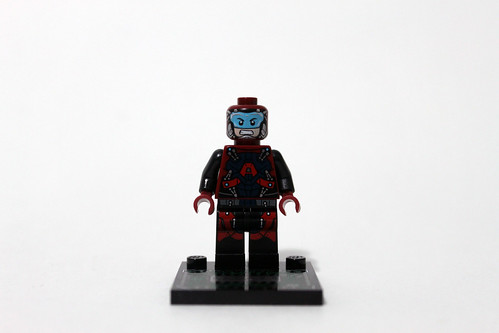 It is very rare that a San Diego Comic Con exclusive minifigure have accessories but Atom also includes a 4×4 plate with four studs. The plate also includes a chipset printing with Palmer Technologies in the middle. 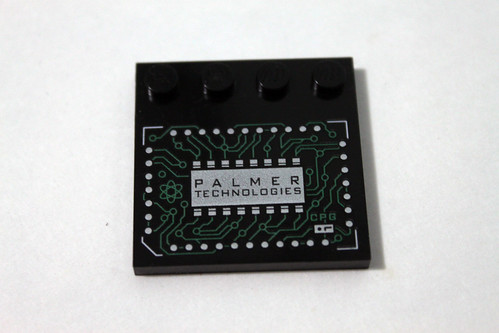 Overall, the SDCC 2016 LEGO DC Comics Super Heroes Atom is a very good looking minifigure and is highly detailed. The 4×4 plate was unexpected when it was first revealed but it is a nice addition. The only way to get this exclusive minifigure was to have atteneded San Diego Comic Con and bested the line of people as well as the iPad to win it this past Thursday and Saturday. LEGO has also been doing giveaways on Twitter for a chance to win. Of course, you also have eBay

where it is hovering around $150 at this point. There’s also a rule change this year at SDCC which affected certain groups of people at the con to get the minifigure but that’s for another post later. 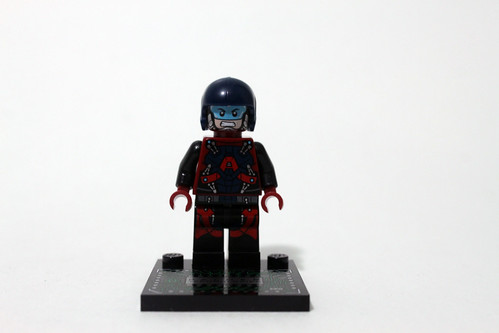