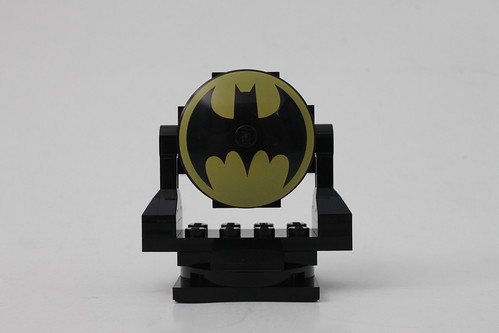 Earlier today was the LEGO DC Comics Super Heroes Bat-Signal event at Toys R Us stores throughout the US. Kids had the chance to build it there and take it home along the comic book that was given out at San Diego Comic Con 2014.

The Bat-Signal build itself is very simple. The signal itself sits on a turntable piece and swivels up and down using the mechanical droid legs with TECHNIC pin. The most unique element in the build is probably the Batman logo radar dish which only appears in one set, The Batcave (6860)

Overall, it was a pretty crowded and the store employees didn’t set up until 10 minutes before the the event started. It also looked like there was very limited quantites available so if you didn’t get there early to get in line, you were probably out of luck. 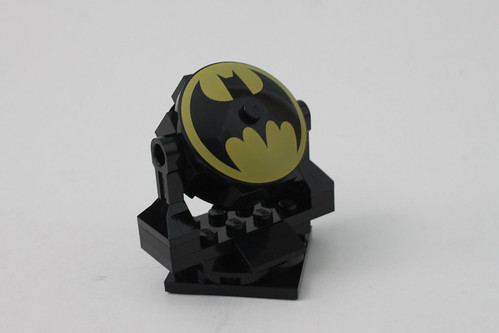 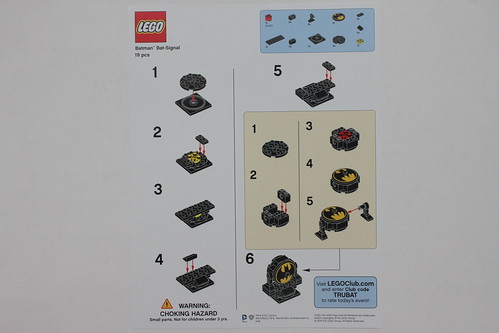