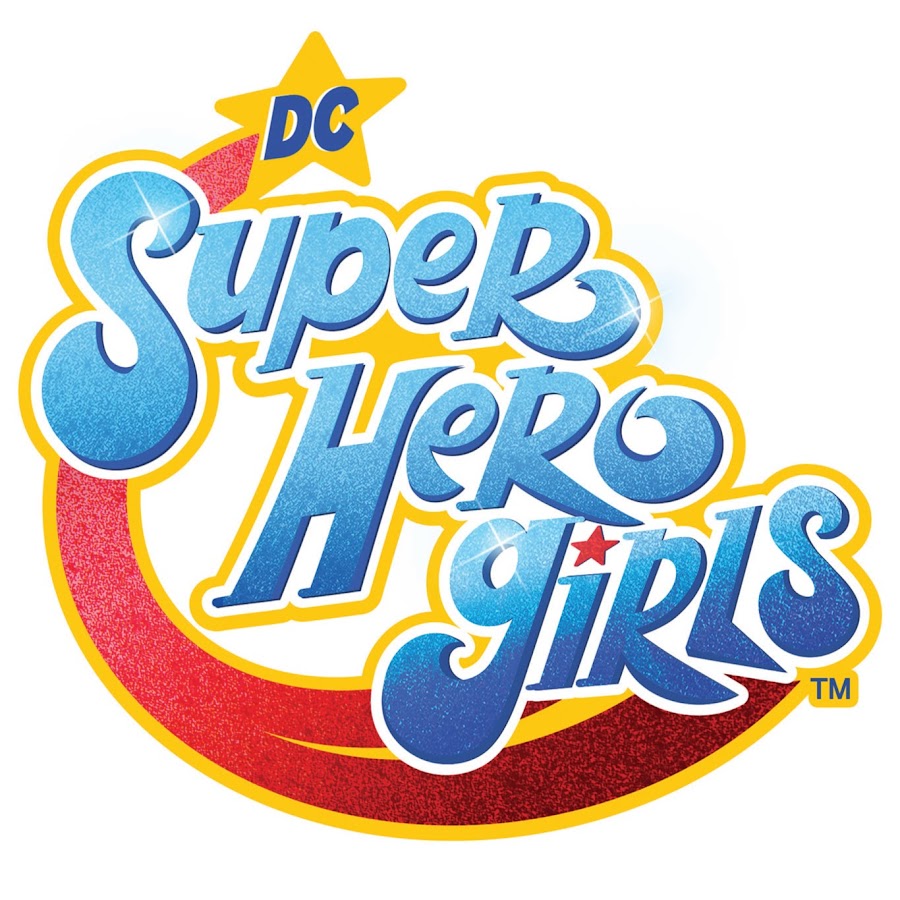 It looks like we already have official descriptions for a few of the summer 2017 LEGO DC Super Hero Girls set. The descriptions have been posted over on the official LEGO Super Heroes mini-site so we know that they’re legitimate sets.

Sound the alarm! Mad Harriet™ and the green mischievous Kryptomite™ have broken into the Batgirl™ Secret Bunker and stolen Batgirl’s microchip and special Batarang! Race down the zipline to chase after them. If you catch them, put Mad Harriet and the Kryptomite in Batgirl’s Bat-Wagon and haul them to jail. Recover the stolen items and celebrate with the Batgirl™ Bat-Bot!

Oh no, Krypto™ has been captured by Lena Luthor™! She’s taken him to her hidden lab by the harbor to drain his super powers and make evil little Kryptomites. Race to the factory with Supergirl™ to rescue Krypto and put a stop to Lena’s plans. Watch out, that blue confused Kryptomite™ is shooting at you from the roof while Lena Luthor escapes with the new Kryptomites. Catch her before she gets away!

Face Eclipso™ and her evil little Kryptomites in her Dark Palace! Land the Wonder Woman™ Invisible Jet and help her search for The Flash™ inside. There he is, up in that tube! Eclipso wants to capture all the LEGO® DC Super Hero Girls™ to drain their powers and become the most powerful and evil of them all! Free The Flash and then chase after Eclipso before she gets away. Can you catch her and stop her evil plans?