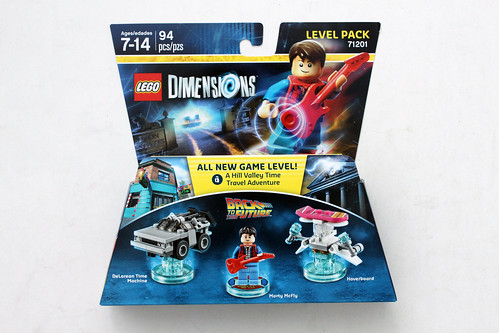 To continue with the celebration of Back to the Future Day, I have the LEGO Dimensions Back to the Future Level Pack (71201) for review. It contains 94 pieces and retails for $29.99 which is the standard price for Level Packs. The contents of the box include two un-numbered bags and the instructions booklet. 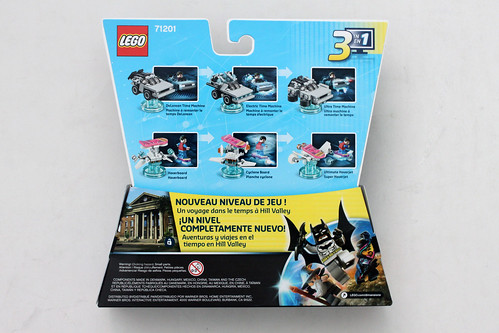 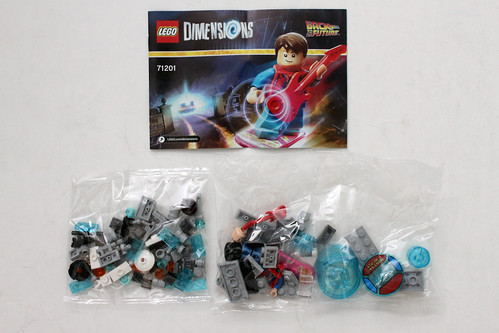 The minifigure that is included with the set is Marty McFly which is the same as the one in the LEGO CUUSOO DeLorean Time Machine (21103). He has his checkered white shirt with the iconic red vest, aka life preserver with blue jeans. His accessories include a red guitar which is the same is the one with the Series 14 Monster Rocker Collectible Minifigure however this one is unprinted. His other accessory is the Hoverboard. It is printed similar to the movie version minus the Mattel logo, for obvious reasons. The Hoverboard was one of the items that a lot of people wished that was included in the DeLorean set. He also has a NFC base that has his name printed on it. 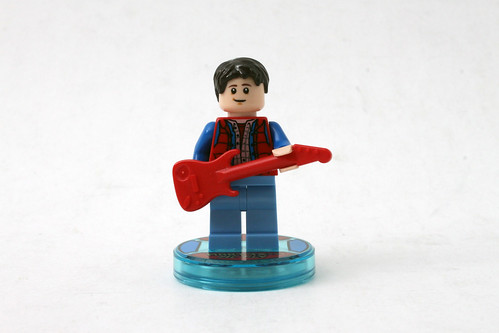 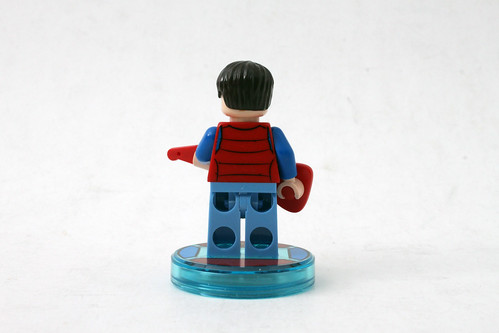 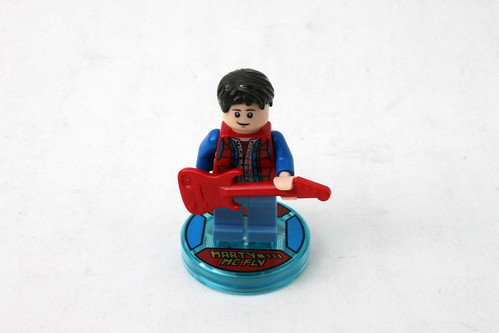 Each build has three different versions you can create. For the DeLorean, you have the regular Time Machine, the Electric Time Machine, and the Ultra Time Machine. Even though there aren’t that many pieces for the DeLorean builds, the end results are very good representations of Doc Brown’s invention. 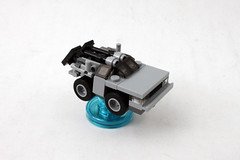 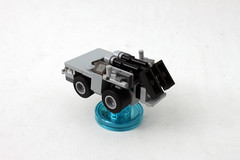 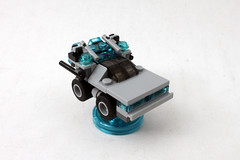 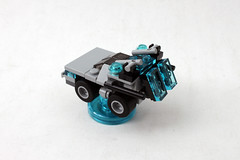 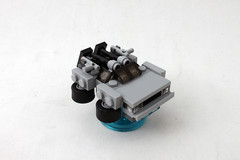 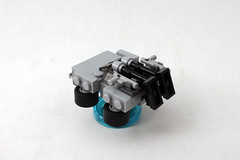 For the Hoverboard, you have the regular one, the Cyclone Board, and the Ultimate Hoverjet. 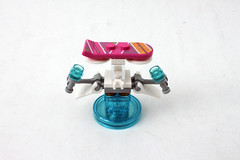 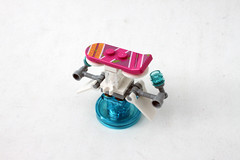 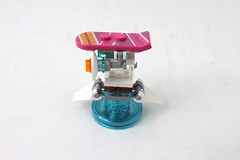 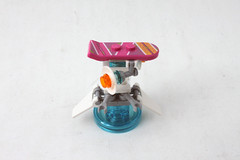 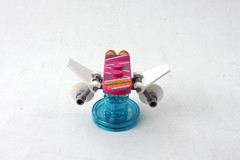 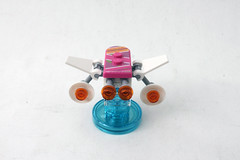 When you purchase the Back to the Future Level Pack (71201), you also get the “A Hill Valley Time Travel Adventure” level. Each build includes the NFC bases that you use in the game itself. There are different abilities that each build has to help you complete objectives. The regular DeLorean can time travel and use accelerator switches. The Electric Time Machine can also be used on accelerator switches as well as using it to tow and provide electricity. Finally, the Ultra Time Machine is able to fly, shoot rockets to blow up silver bricks, and use it as a flight dock.

For the Hoverboard, you can use it to travel while hovering as well as shooting objects. The Cyclone Board allows you to become a tornado and toss things around. You can also shoot projectiles. Finally for the Ultimate Hover Jet, it allows you to fly around and shoot projectiles while going at a high rate of speed.

Overall, the LEGO Dimensions Back to the Future Level Pack (71201) is a pretty neat expansion pack. Is it worth the $30 that it’s asking for. That depends but I believe it does. If you’re purchasing it to use it in game, it’s definitely worth it as it provides more play content much like a DLC but with physical items included. If you weren’t able to get the DeLorean CUUSOO set, this is another chance to pick up the Marty McFly minifigure plus the Hoverboard which was omitted in the set.

Remember in January, LEGO will be releasing the Doc Brown Fun Pack (71230) which includes an exclusive Doc Brown minifigure and the Traveling Time Train so there is more Back to the Future goodness that you can use in LEGO Dimensions next year. 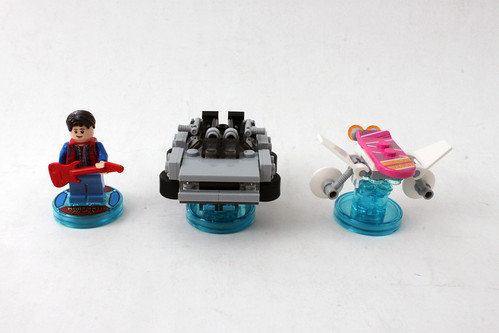