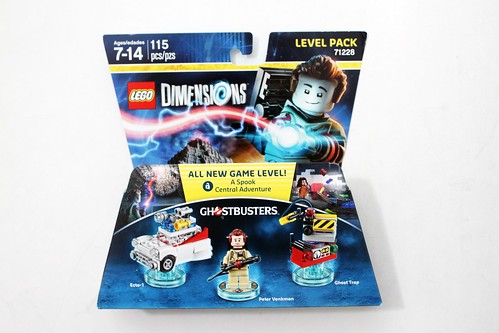 A few days ago, the third wave of LEGO Dimensions expansion packs were released and in that group was the Ghostbusters Level Pack (71228). It contains 115 pieces and retails for $29.99. The contents of the box include three un-numbered bags and the instructions. This review is only for the contents of the box and not the actual gameplay. 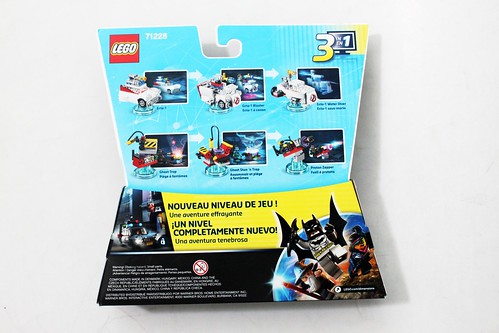 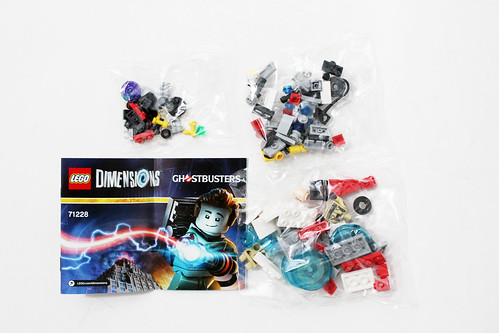 There is one minifigure in the set and it’s Peter Venkman. He is a combination of the two Venkman minifigures that have been released so far. The torso is the same one that was found in the LEGO Ideas Ecto-1 (21108) while the printing on the arms and the hair piece are from the Firehouse Headquarters (75827)

. Venkman’s accessory is the same proton pack that we’ve seen before. Along with the minifigure, you also get the NFC base that corresponds to the character. 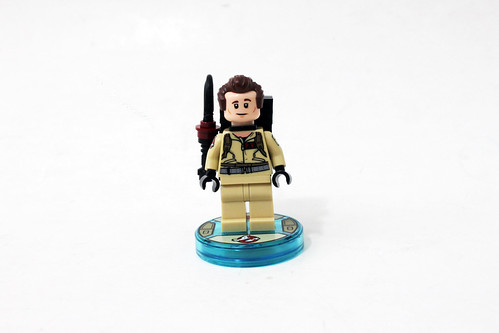 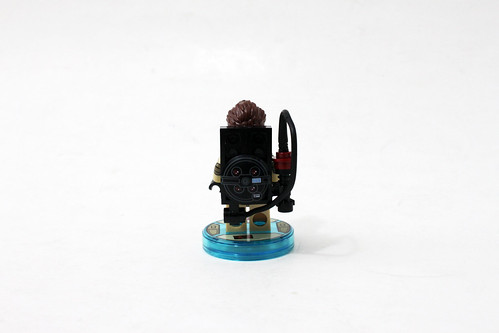 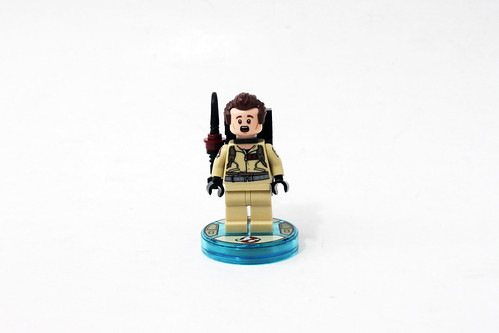 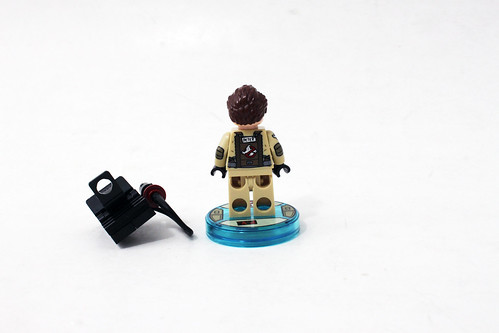 Like with the other LEGO Dimensions expansion packs, there are no actual instructions to build the different sets because you have to play the game to get the instructions. However, you can just head over to LEGO’s website to download the instructions for all the builds.

The Ecto-1 is a miniaturized version of the iconic vehicle. The hood piece was originally released with the Cars sets is a new piece in white. The back of the car has the printed curved 2×2 slope piece that was in the original Ecto-1. On the top of the car, you have the lights and sirens as well as some gadgets. 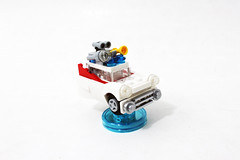 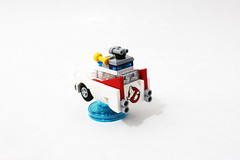 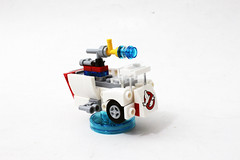 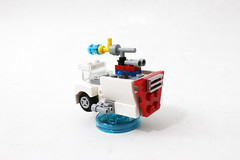 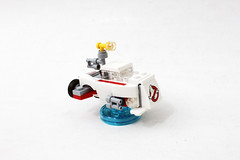 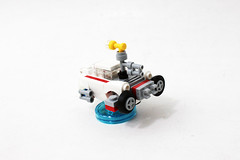 The Ghost Trap build is a great representation of the device. It uses hinge piece to give the shape while the printed hazard pieces finish off the look. I’m not sure what the other part of the build is but it does have a portal piece in the middle that you can attach the trap to. 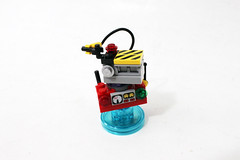 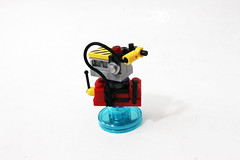 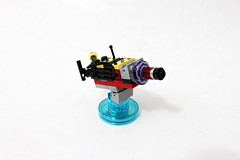 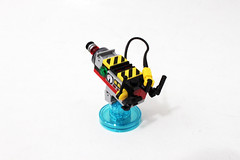 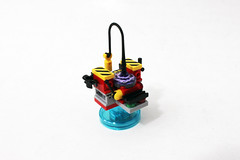 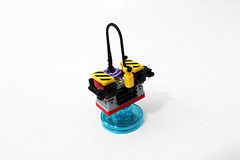 Overall, the LEGO Dimensions Ghostbusters Level Pack (71228) is a very nice expansion pack for the price. It is the cheapest way to get the Peter Venkman minifigure, besides buying it by itself on the secondary market. Plus I didn’t even mention the “A Spook Central Adventure” level in the game itself which I hear is about one hour of additional content. The two builds included are pretty cool and their alternate builds aren’t too shabby either.

Keep in mind that this isn’t the only Ghostbusters expansion pack for LEGO Dimensions as there will be two Fun Packs being released in a few months with Stay Puft (71233) and Slimer (71241). 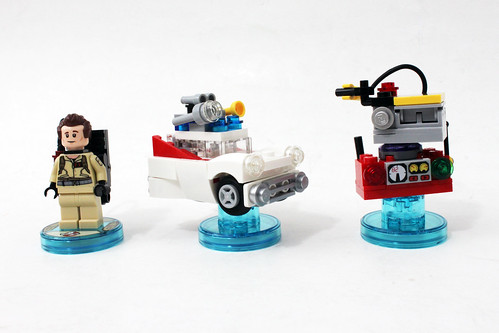