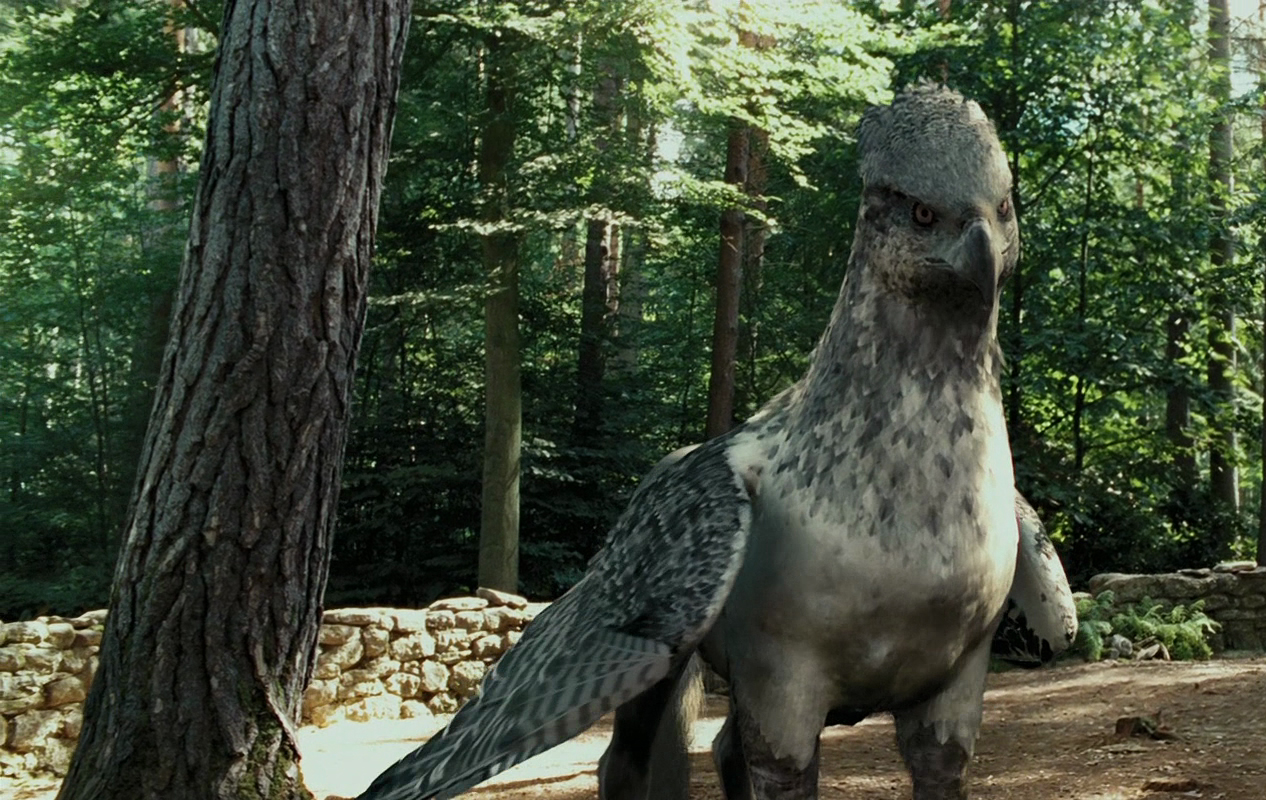 In a recent interview with MuggleNet, Arthur Parsons gave some new information on what will be coming in the SDCC confirmed LEGO Dimensions Hermoine Fun Pack. According to Arthur, the build that will come with the Fun Pack is a brick-built Hippogriff which can be rebuilt into two other creatures. One of the rebuild is an Owl and the other is possibly Hermoine’s cat, Crookshanks but that is not confirmed.

There’s no word on release date yet but it’ll most likely be next year in Wave 7.5 or Wave 8. Head on over to Mugglenet in the link above to hear their interview with Arthur.

Thanks to Jeremy B. for the heads up.