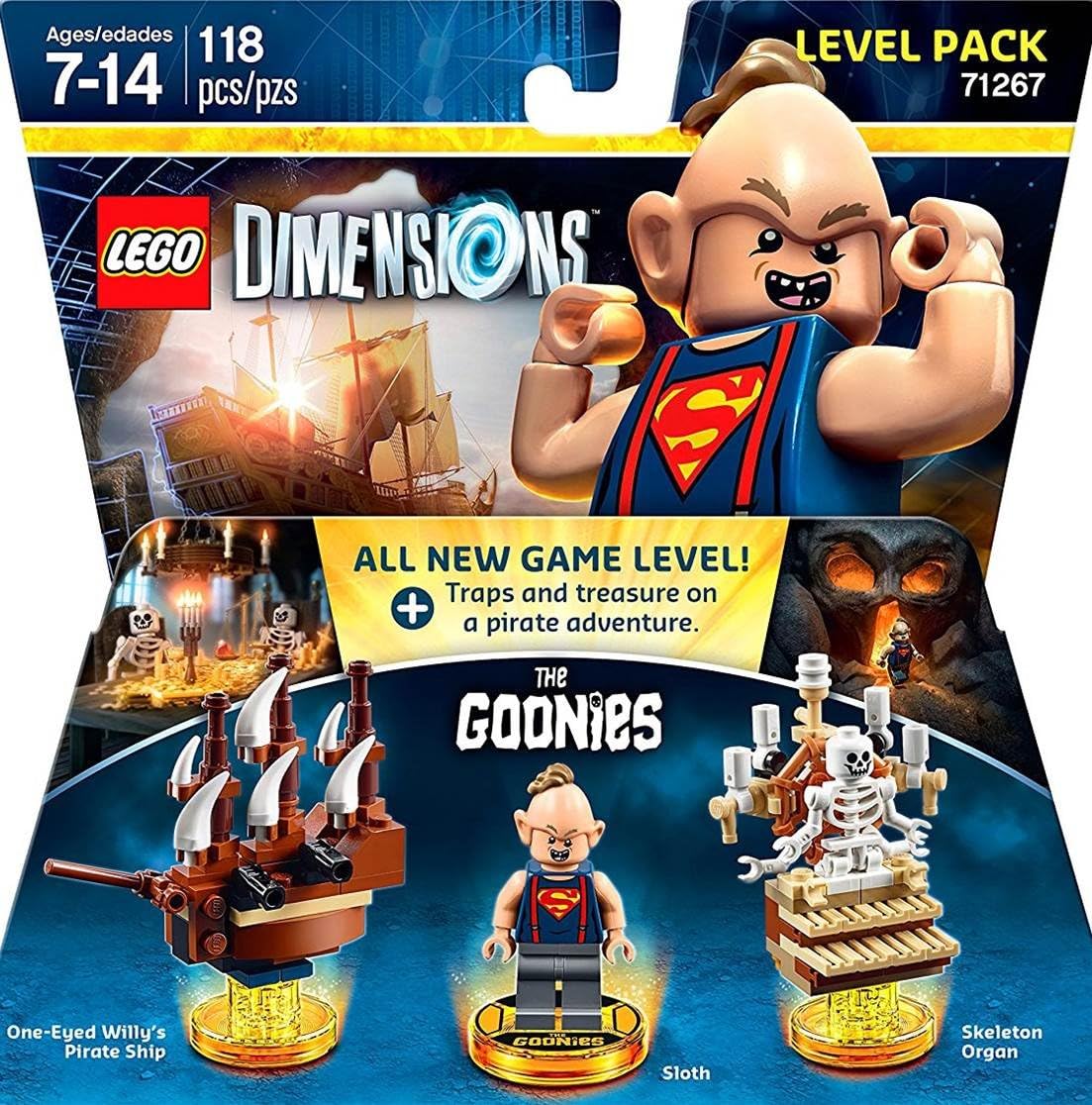 If you haven’t picked up the LEGO Dimensions The Goonies Level Pack (71267), Amazon is price matching Toys R Us for 50% off the normal price. Even if you’re not a fan of the Dimensions video game itself, the Sloth minifigure with a couple of builds at $14.99 is a easier pill to swallow than $29.99. If you do play the game and haven’t picked up the set yet, this is a good opportunity to, especially since we probably won’t be seeing another Goonies character in LEGO form any time soon. 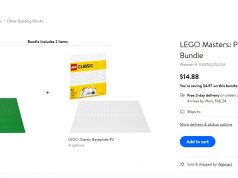 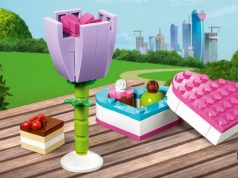