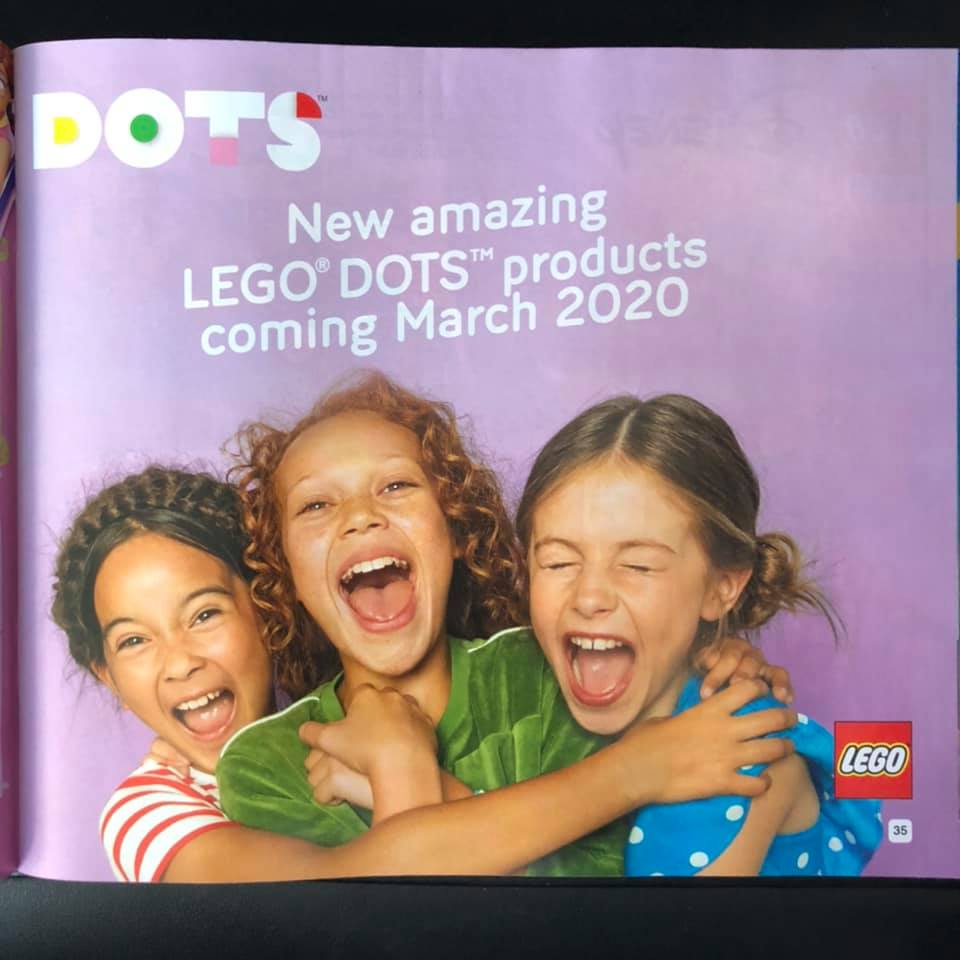 Way back when, there was a rumor of a new LEGO theme called LEGO DOTS which was supposed to be released last year but it never happened. It looks like the theme will be coming later this year as the LEGO 1HY catalogs show a page stating LEGO DOTS will be coming in March 2020. The page only shows some girls being excited but that’s pretty much the extent of it. It has been widely reported that the theme would be based around buildable LEGO jewelry. Perhaps the Justice partnership could finally be of value as LEGO could sell LEGO DOTS at the stores. 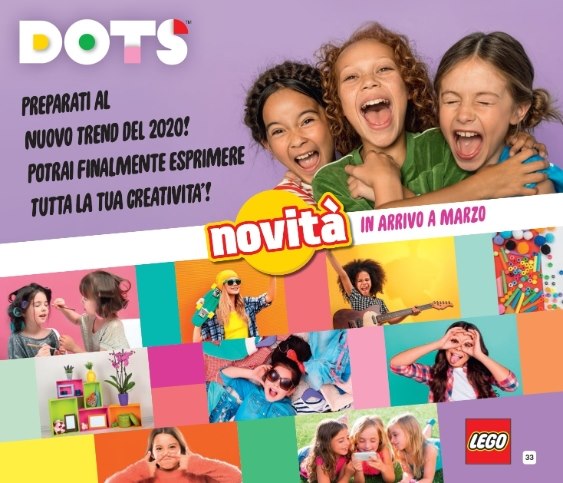 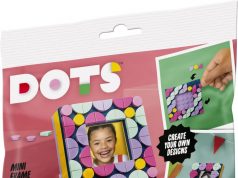 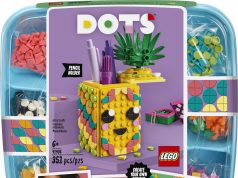