What Classic LEGO Set Would You Like to See Reissued? 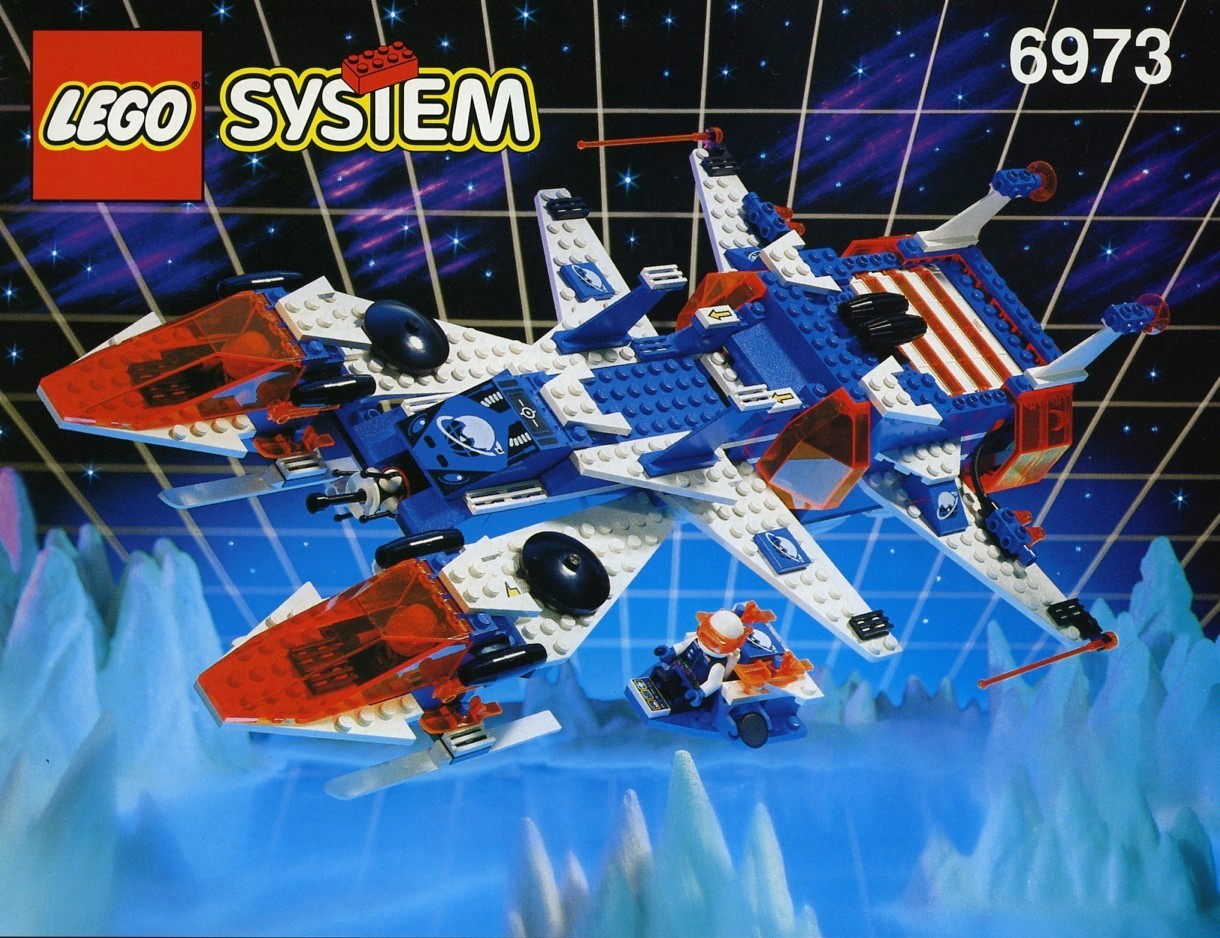 It is now 2020 and many of us have been fans of LEGO for many years, some of you even decades. Each year LEGO releases brand new sets and sometimes even new themes, whether it be in-house IP or licensed ones. This is all fine and dandy especially since LEGO’s main audience are kids but what about the adults?

We also are builders but for some of us, we are also collectors. If you’re a collector like I am, I like nostalgia. I like the old stuff that remind me of my childhood. LEGO has released some new sets that harken back to some original sets like the Taj Mahal (10256) and Carousel (10257) but that’s about it for the larger sets. The most recent thing were the LEGO Star Wars – 20th Anniversary Edition sets which were pretty decent.

Fans have been asking for LEGO to do more stuff like this for years but they haven’t budged that much. The hype in recent years is that other toy companies have been releasing new products that resemble the old school toys from our childhood. These companies include NECA, Super7, and Hasbro and they have taken strides to release toys like the classic Teenage Mutant Ninja Turtles, Thundercats, and Transformers Reissue figures, respectively, and fans have been eating them up like hotcakes. If LEGO would do something similar, there would surely be a market for it.

As you can see above, the one that I want is the Deep Freeze Defender from Ice Planet 2002. Some sets from Space Police and Blacktron would also be cool to see as well. Of course, some of the older LEGO parts no longer exist so let’s just hypothetically say that LEGO could use any part from their long history. My question to you is what old school LEGO sets would you like to see as reissues or updated versions of?