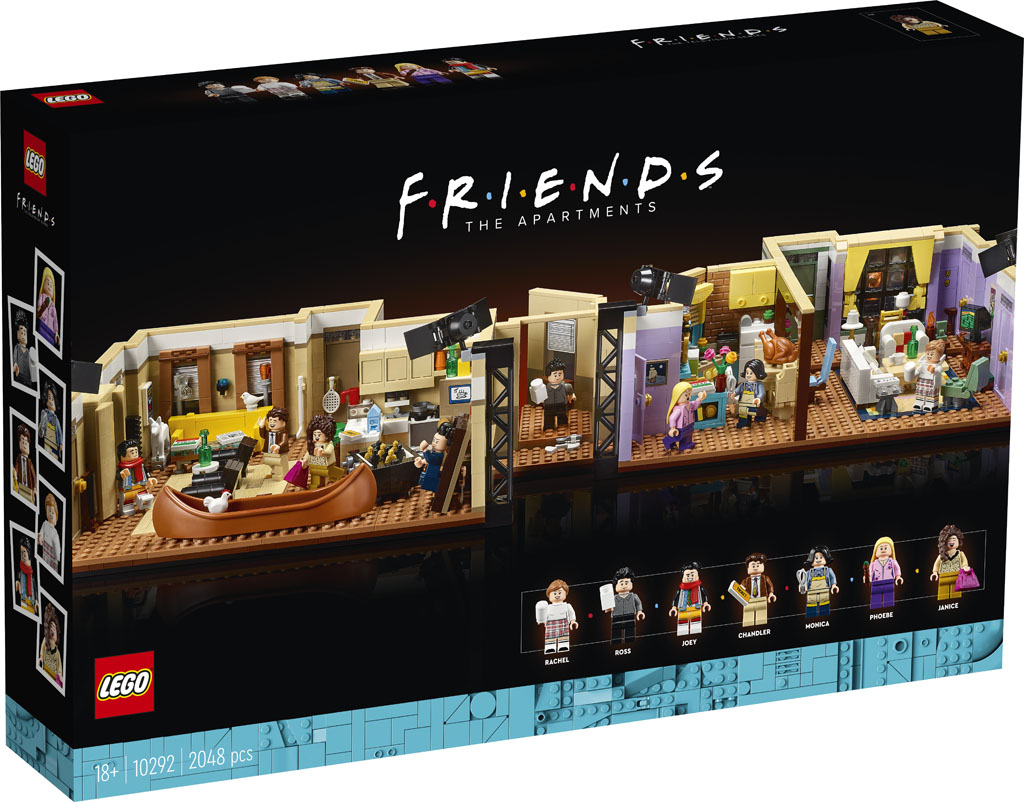 LEGO has officially announced the new LEGO FRIENDS The Apartments (10292) set which is based on the popular sitcom. Coming in at 2,048 pieces and retailing for $149.99, the set features both Rachel and Monica’s apartment as well as Joey and Chandler’s apartment. It also includes the hallway that goes between the two as well as set lights that give you a studio feeling.

The LEGO FRIENDS Apartments (10292) will be available to LEGO VIP members from starting on May 19 and to the general public on June 1. Check out the press release and more photos of the set below. 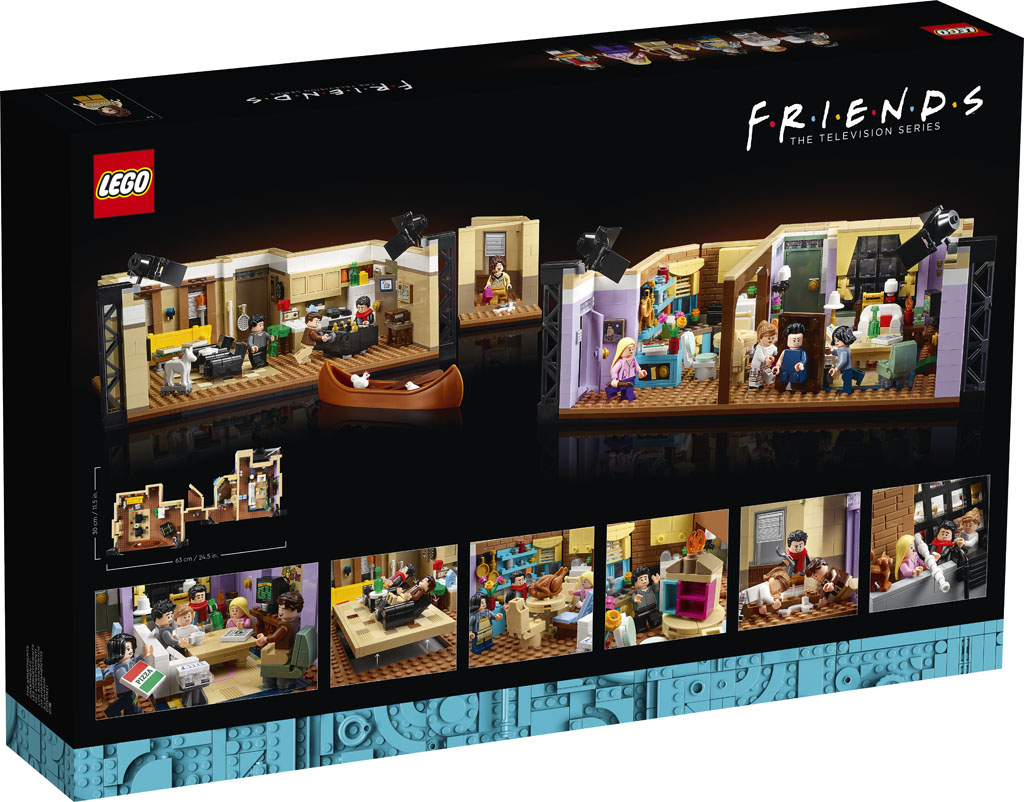 THE ONE WITH THE LEGO® FRIENDS APARTMENTS SET

Today, the LEGO® Group announces the new LEGO F.R.I.E.N.D.S Apartments Set – which allows fans of the iconic Warner Bros. TV series the chance to recreate their favourite scenes. The 2,048-piece set, features both Monica and Rachel’s, and Chandler and Joey’s New York apartments, plus the adjoining hallway.

Following the hugely popular LEGO Ideas Central Perk set, which was released in 2019, the LEGO Friends Apartments set is complete with iconic features and props, such as the classic moment when Monica put the Thanksgiving turkey on her head, the one where Joey and Chandler only had a canoe as furniture and when Phoebe’s dollhouse went up in flames.

Other accessories from the show include the Poking Device; Gladys, Phoebe’s creepy art piece; the cheesecake that falls on the floor; Pat the Dog; the chick and duck, and many more. The set also gives fans the real sense of the original filming studio with set lights and allows you to display both apartments either separately or linked together with the hallway.

Additional features of the set include; new minifigures of the whole gang, in some of their most memorable outfits; Rachel’s iconic plaid skirt; Ross’ too tight leather pants; Monica in an apron; Phoebe in a classic floral look; Chandler in a suit and loud designer tie; and Joey wearing all of Chandler’s clothes. And for the first time ever, Janice will also feature as a minifigure in a classic over-the-top gaudy outfit.

Anderson Ward Grubb, LEGO Set Designer commented “Following the success of the LEGO Ideas Central Perk set, we wanted to develop another tribute to this iconic TV show with a focus on the famous apartments. We worked directly from production photos of the set as well as watching and re-watching a lot of episodes so we could capture as many iconic moments as possible. One fun challenge was figuring out how to represent some aspects that change over the course of the show that appear in some episodes and not in others. I am looking forward to seeing if the eagle-eyed fans will spot them.”

LEGO® The Friends The Apartments set is available exclusively for LEGO VIP members from 19th May and from LEGO Stores and www.LEGO.com/Friends-Apartments from 1st June, 2021. 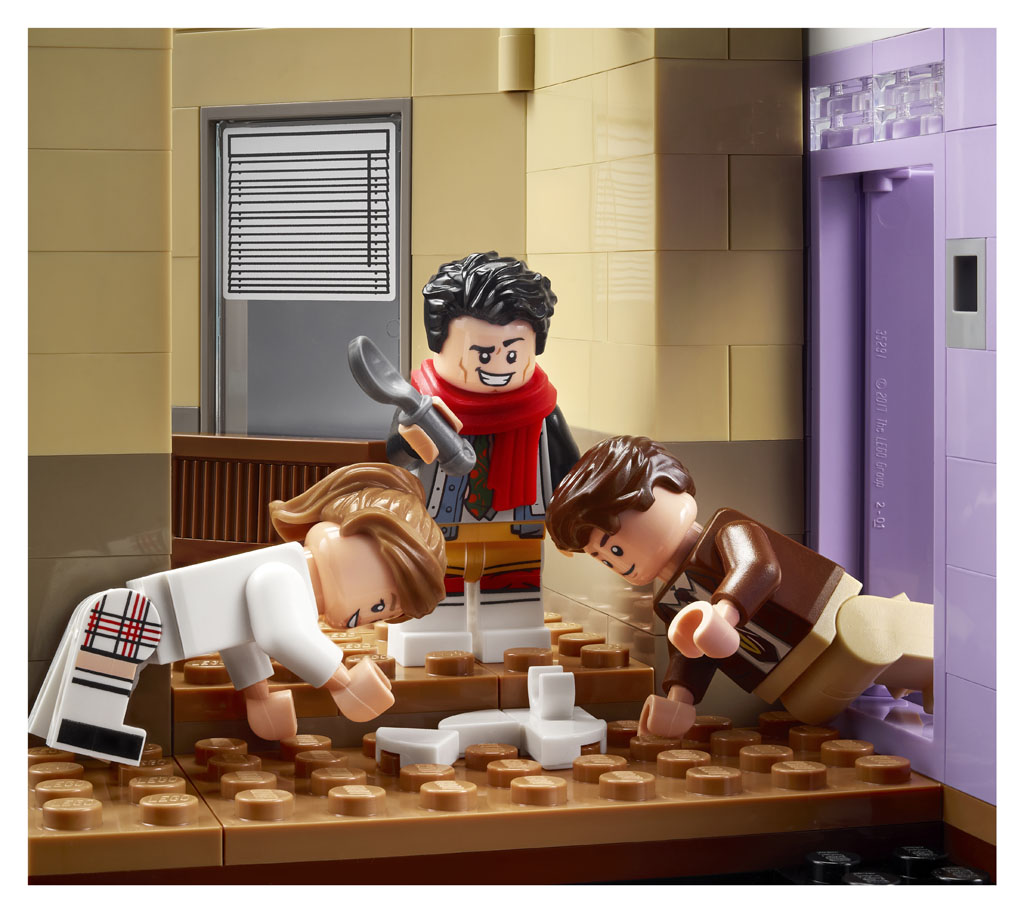 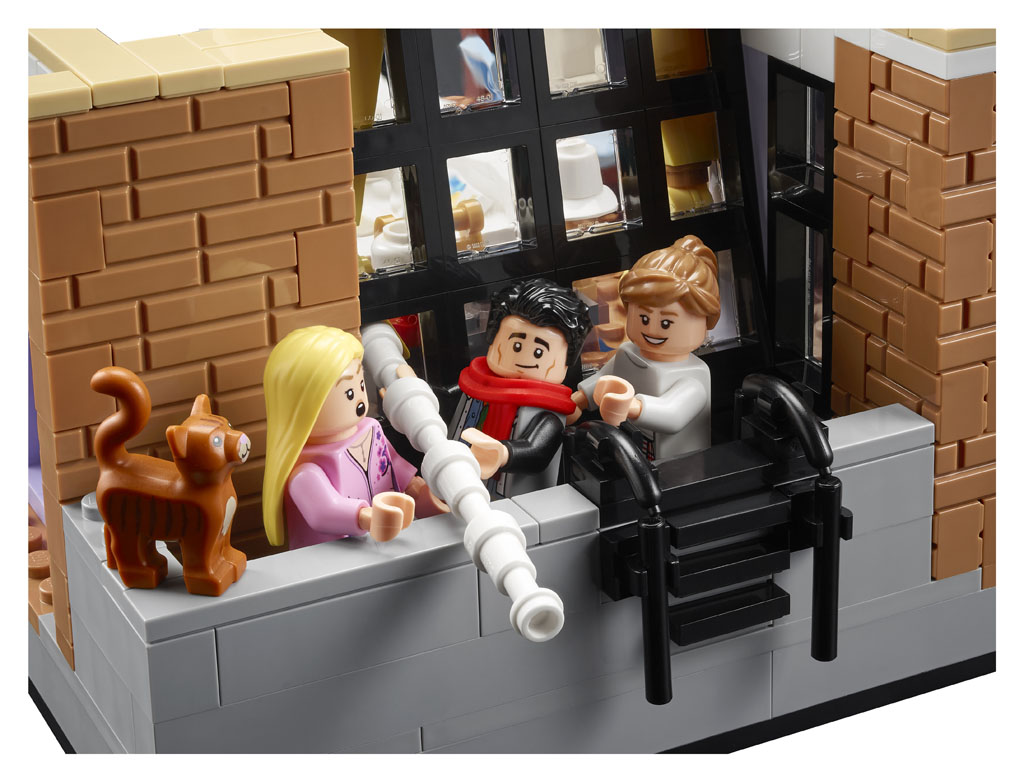 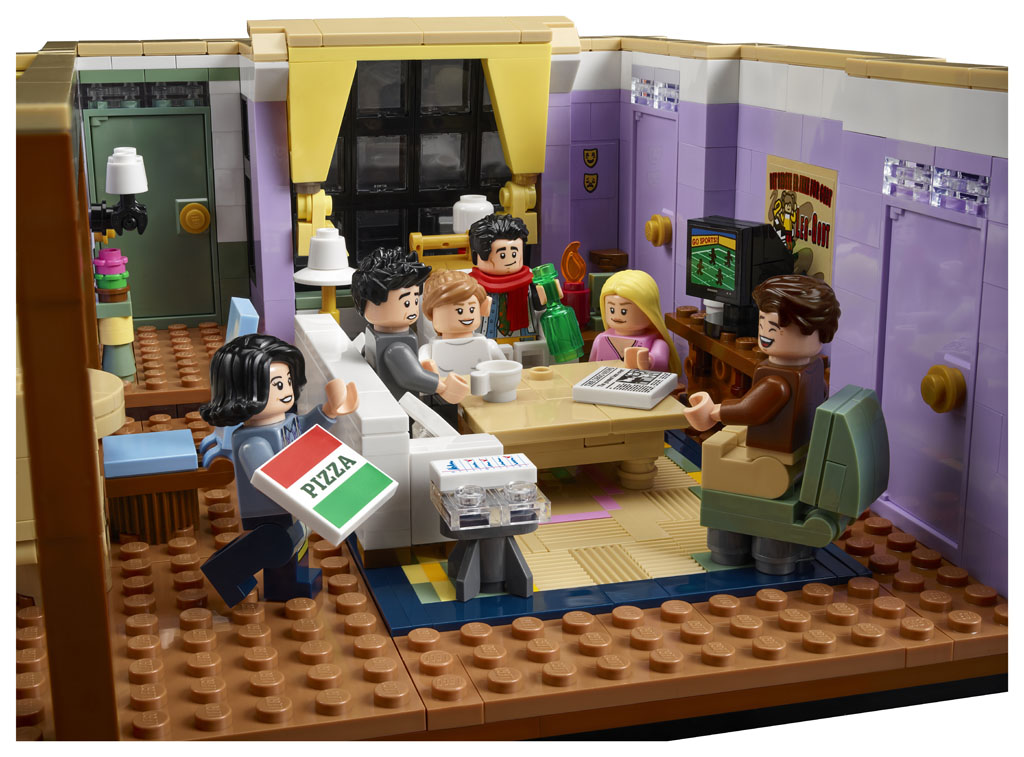 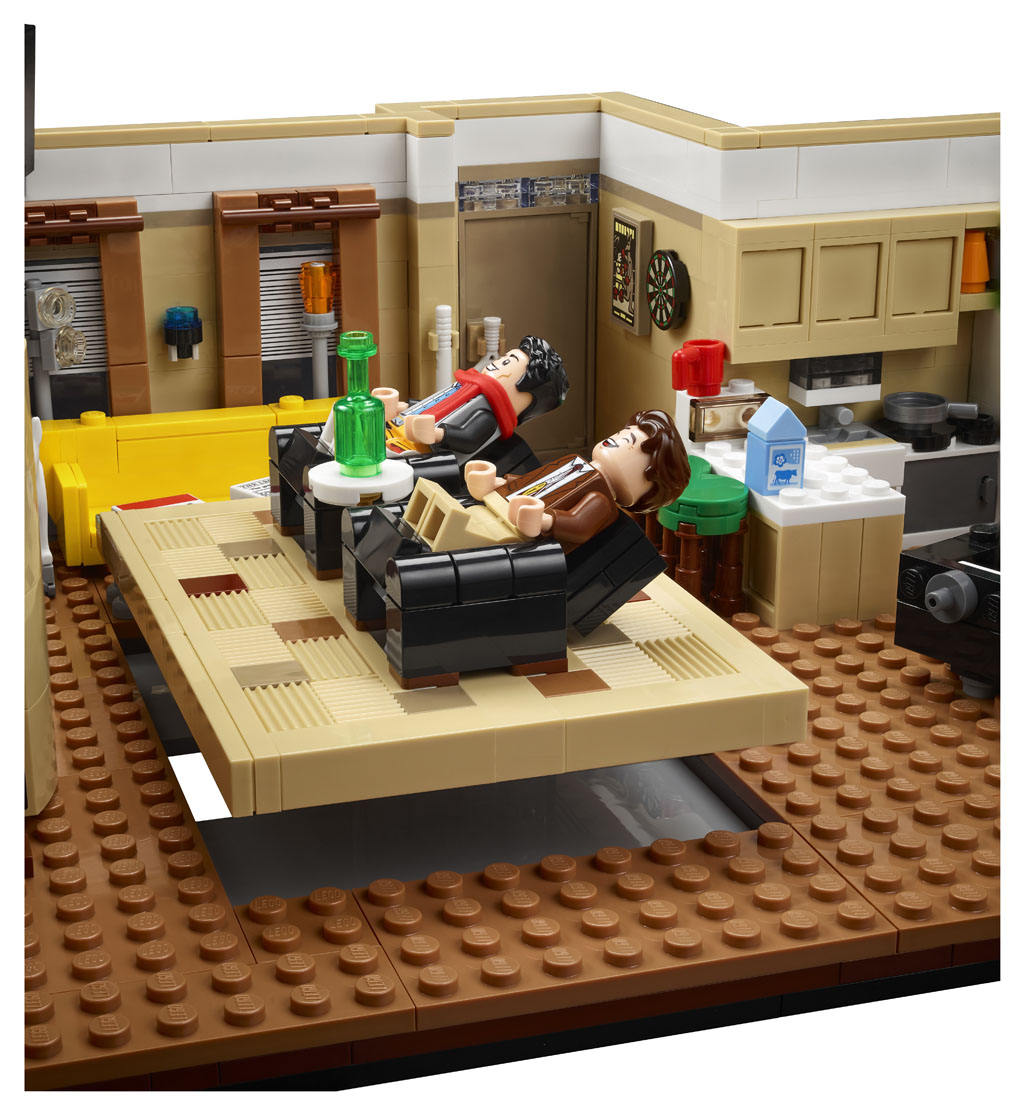 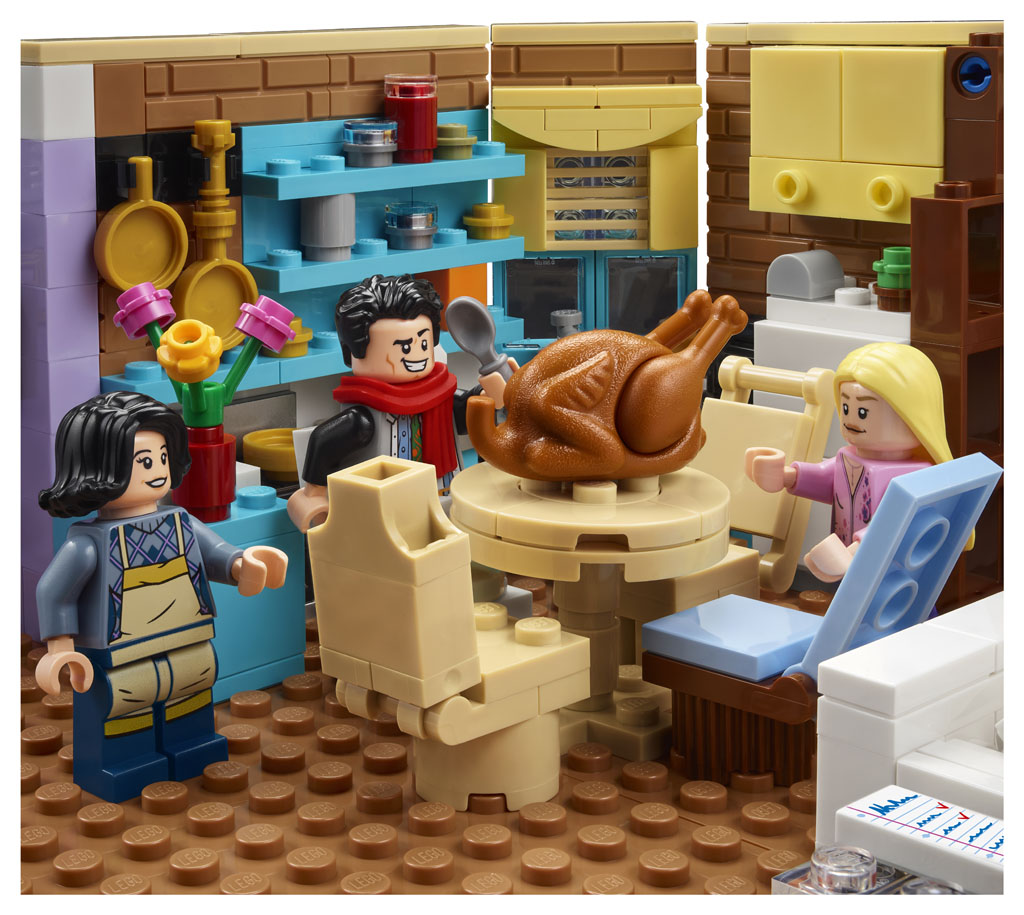 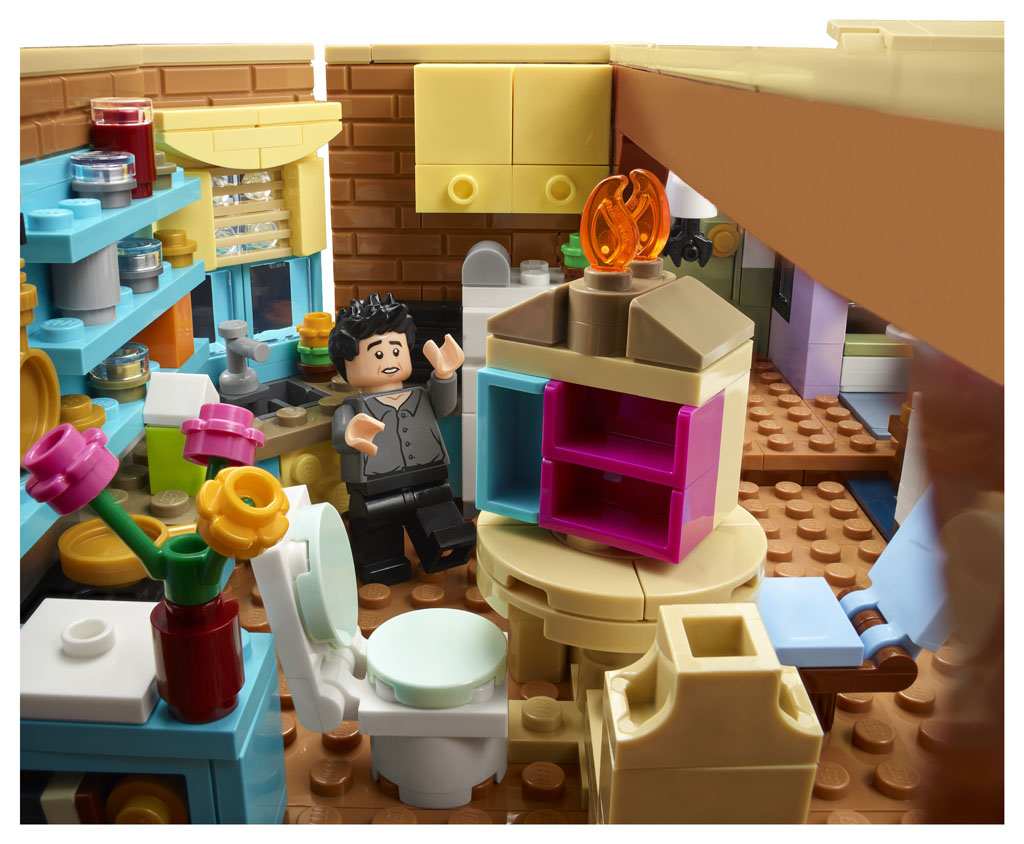 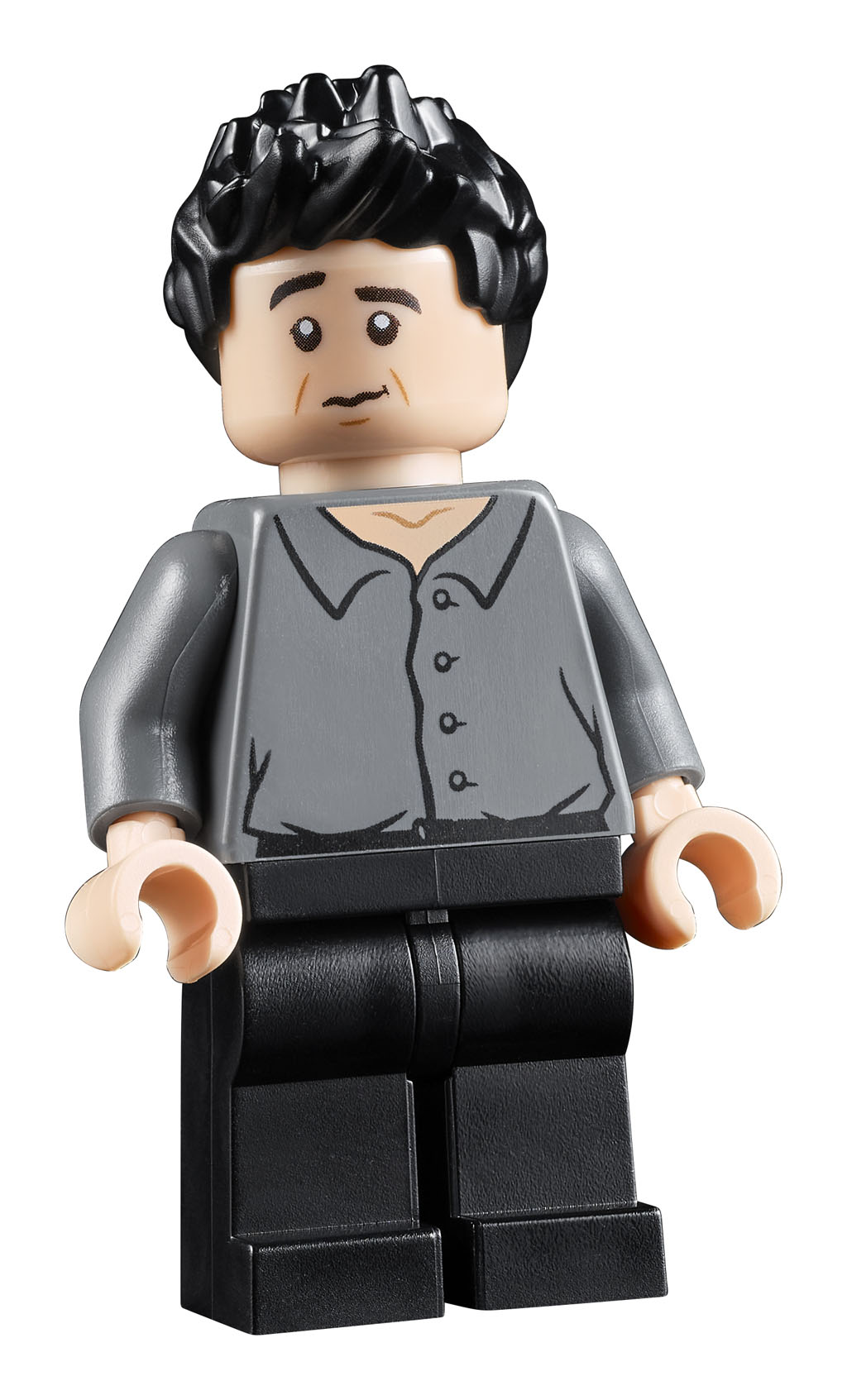 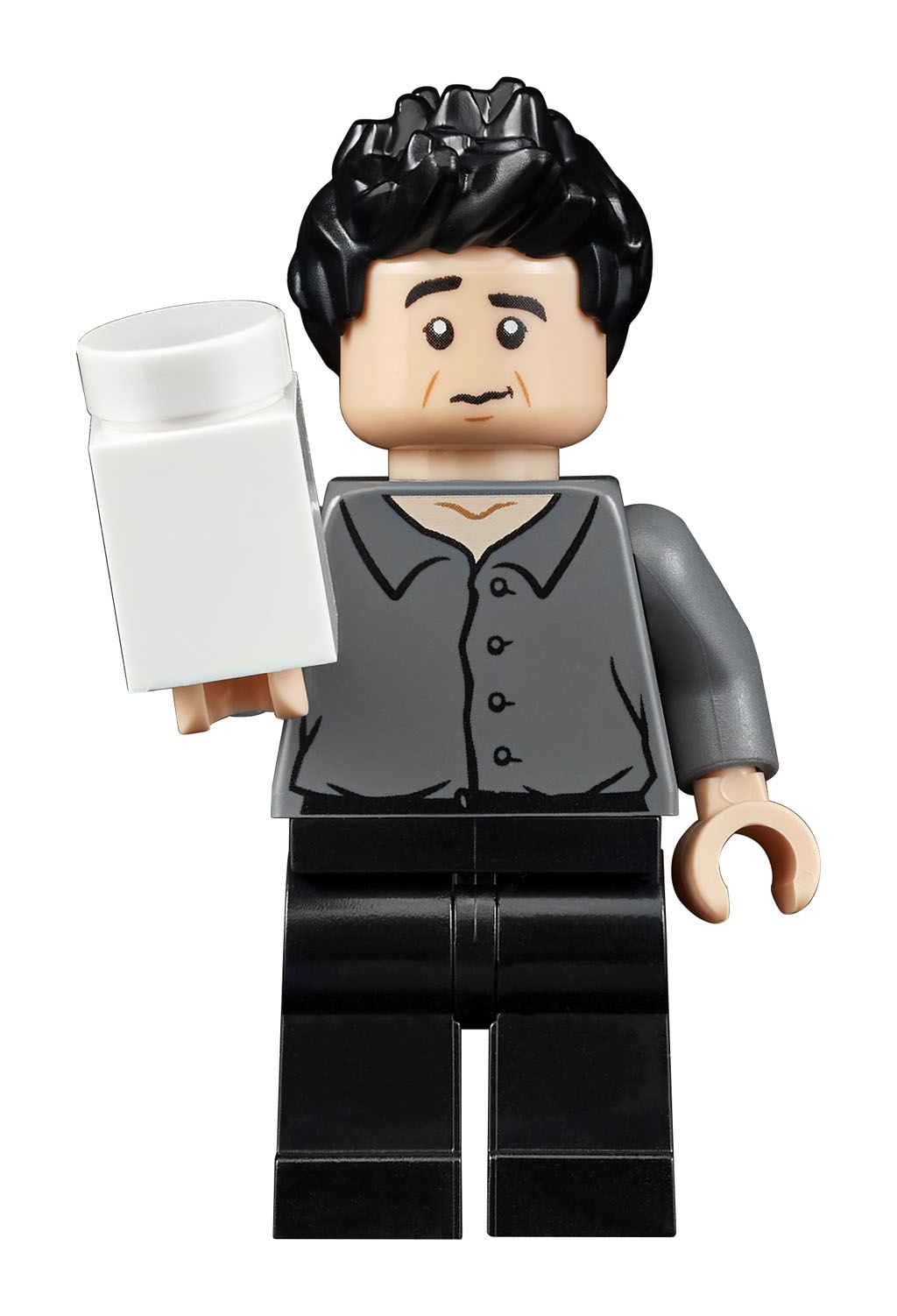 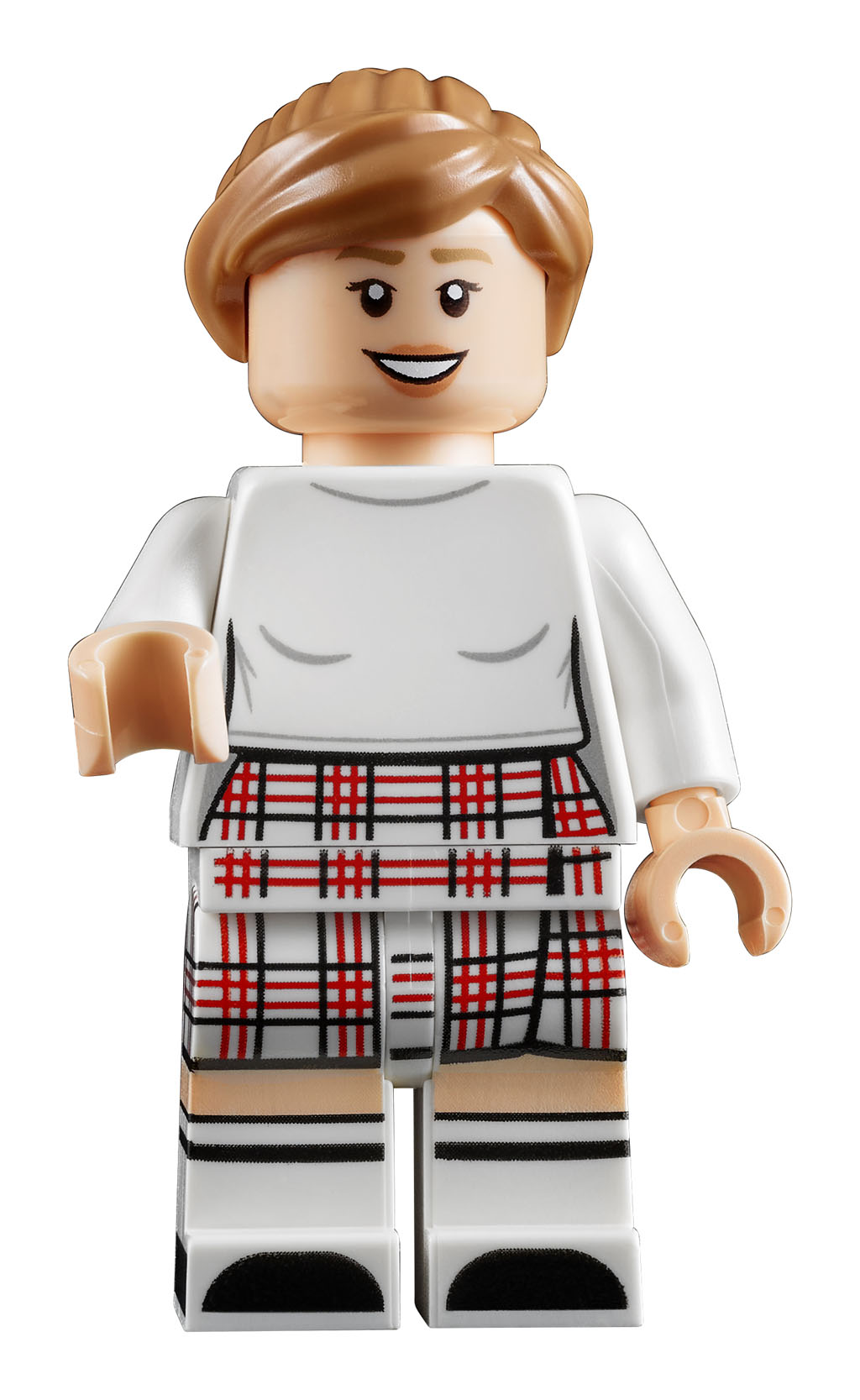 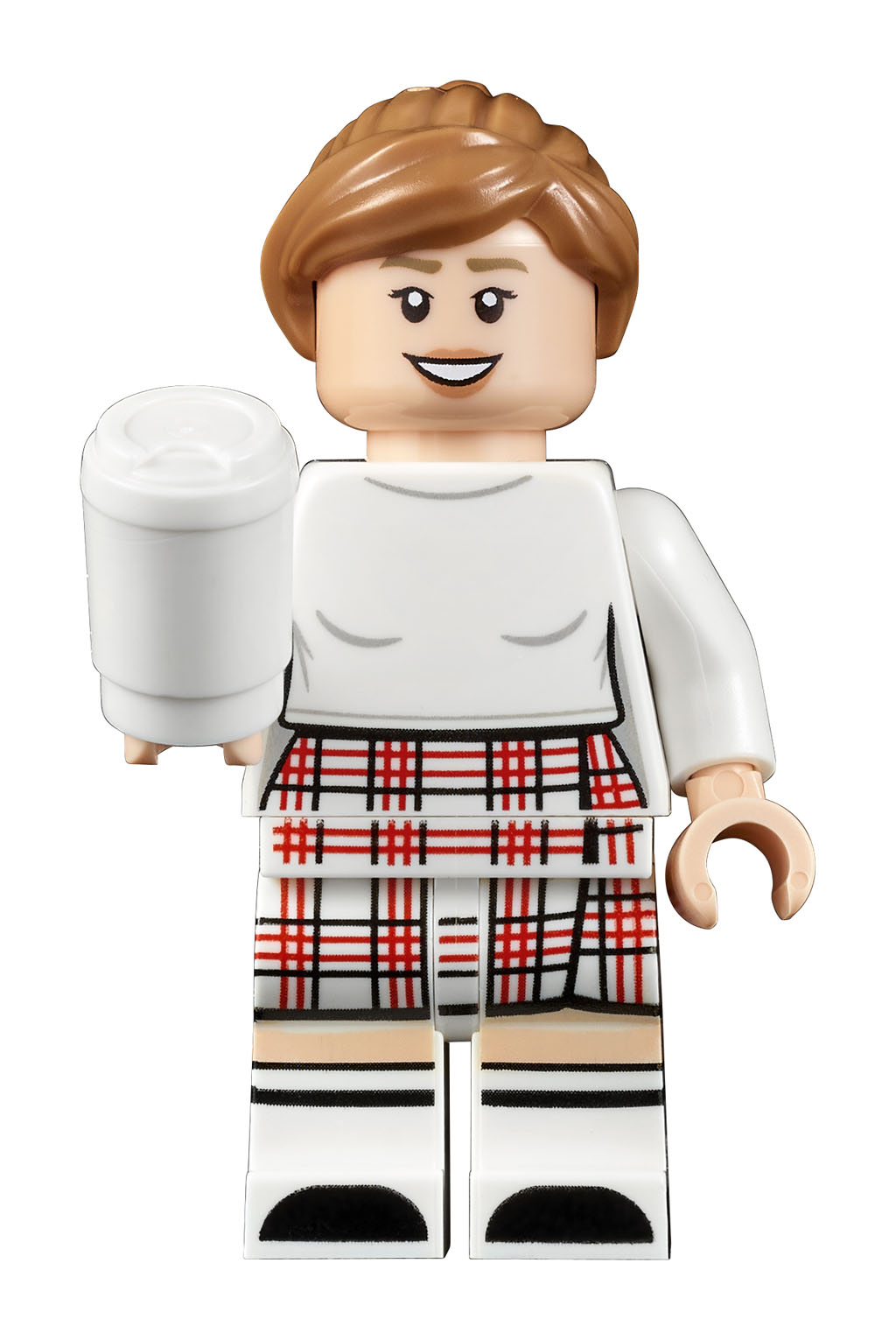 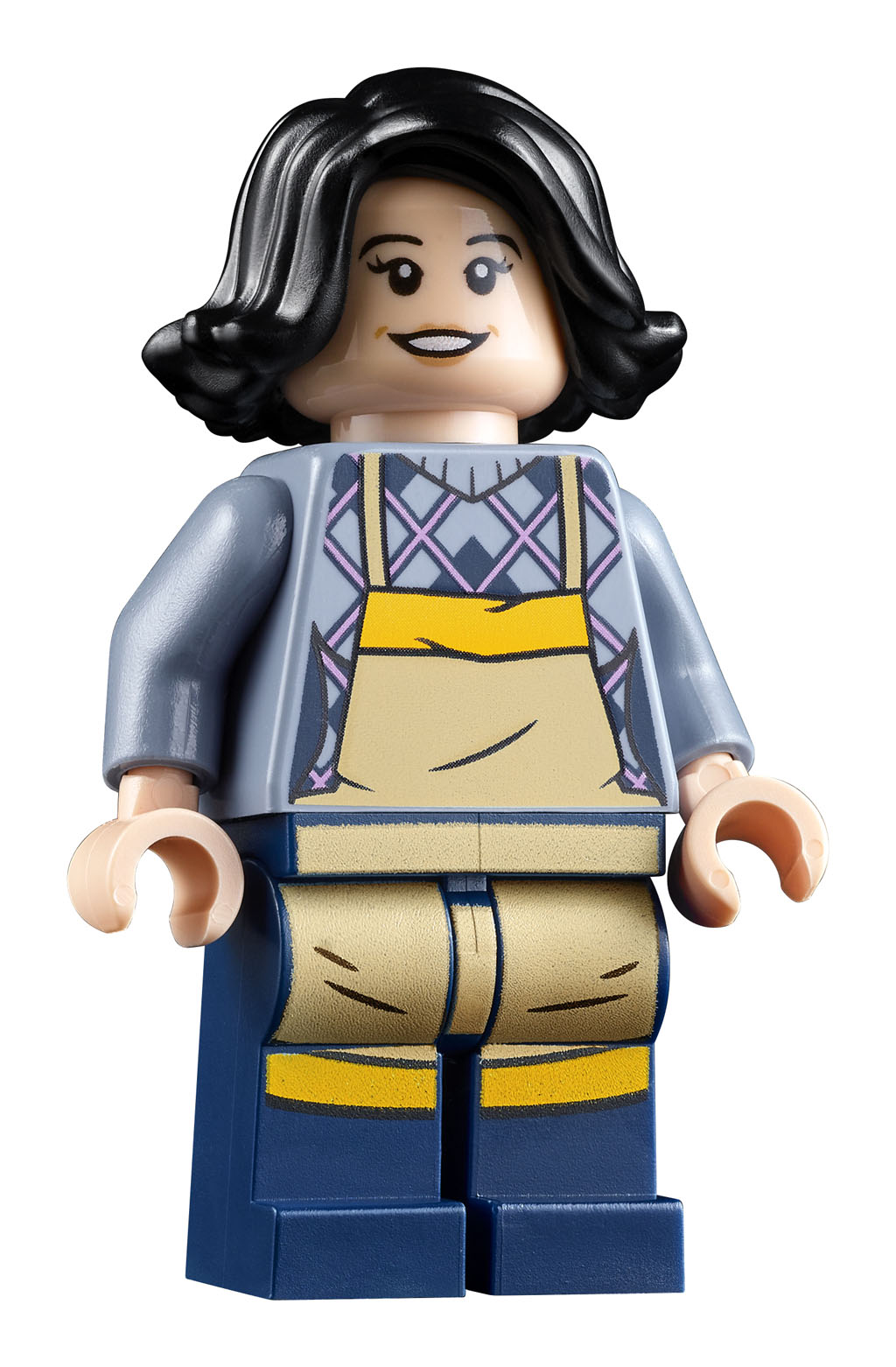 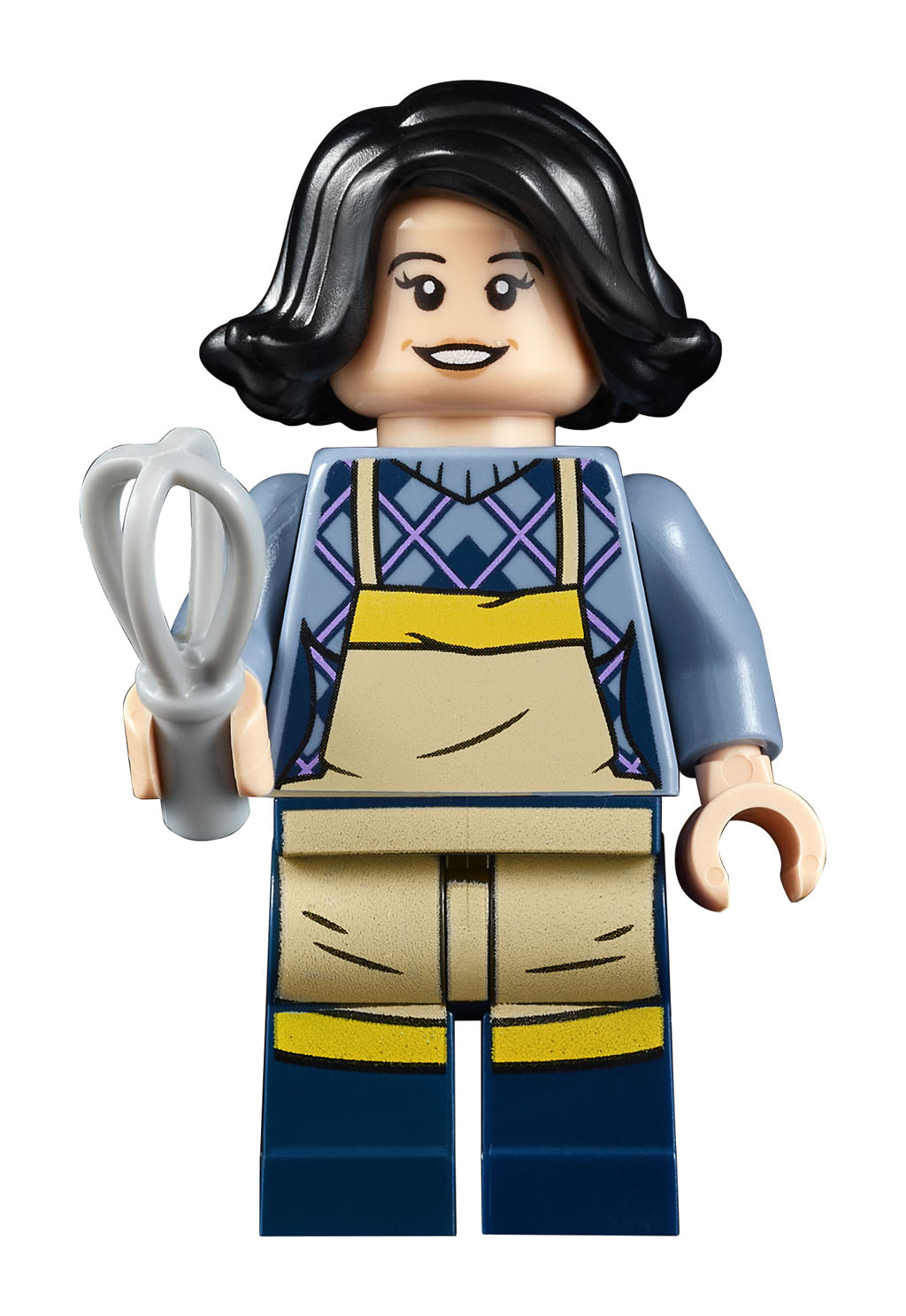 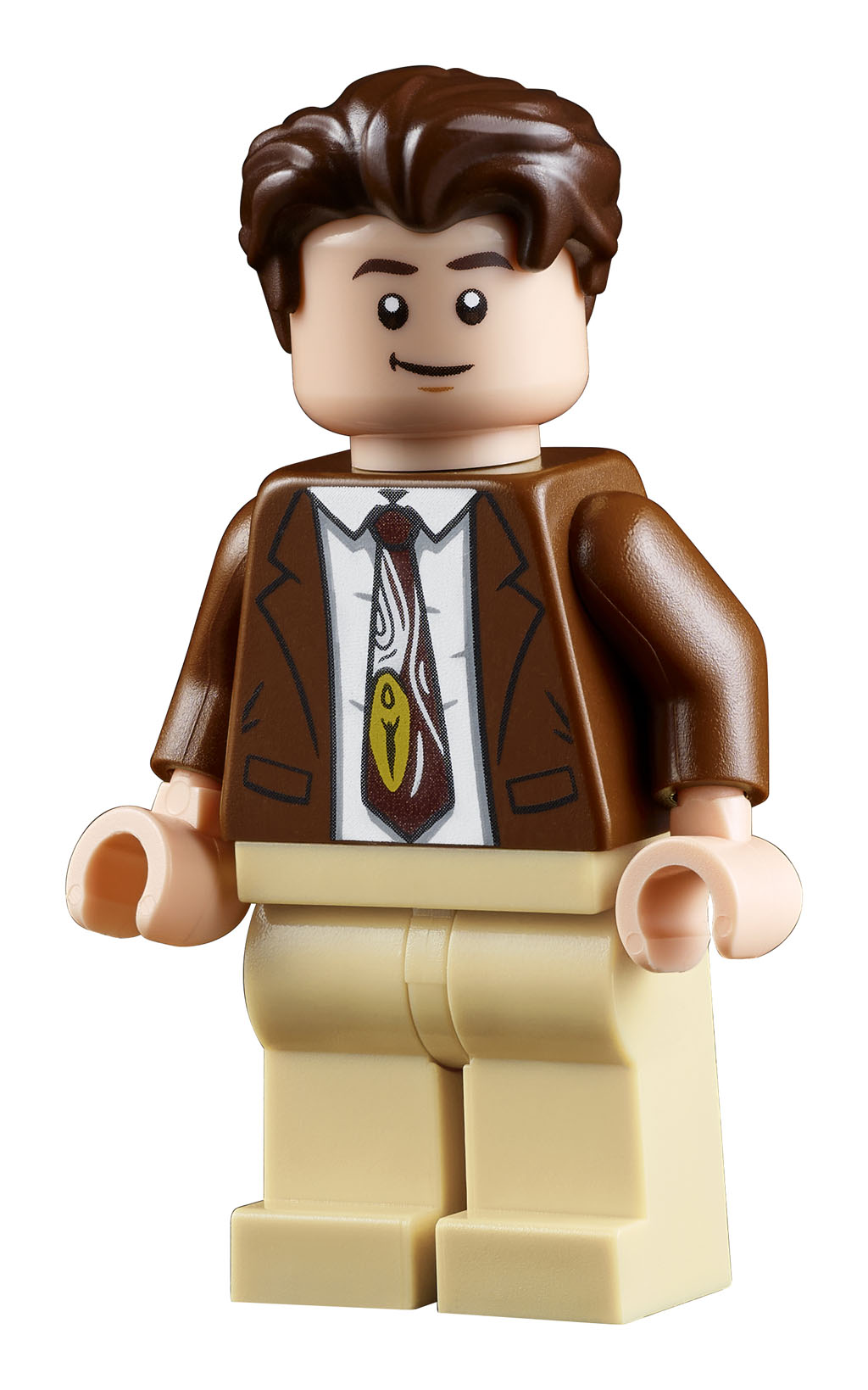 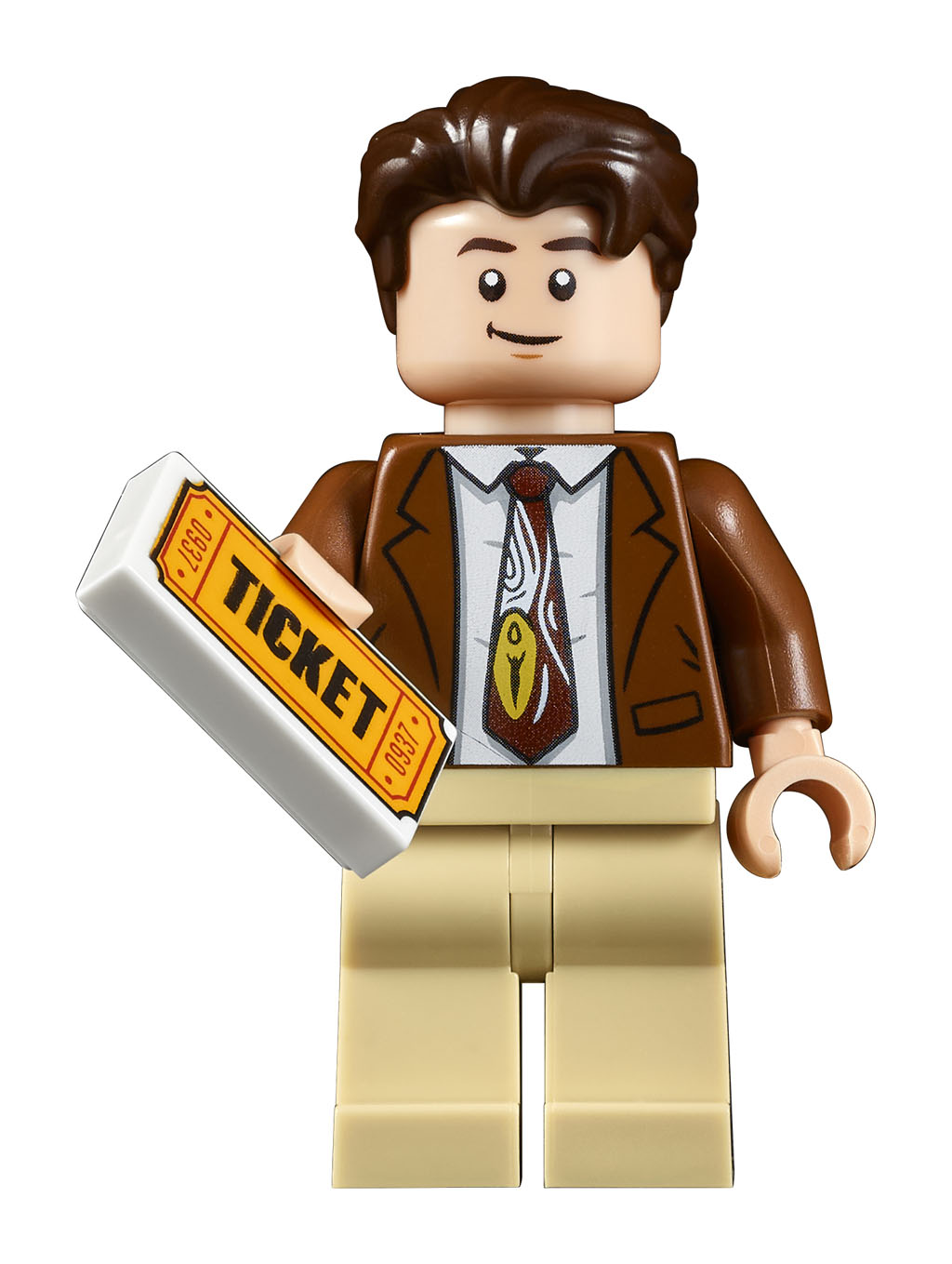 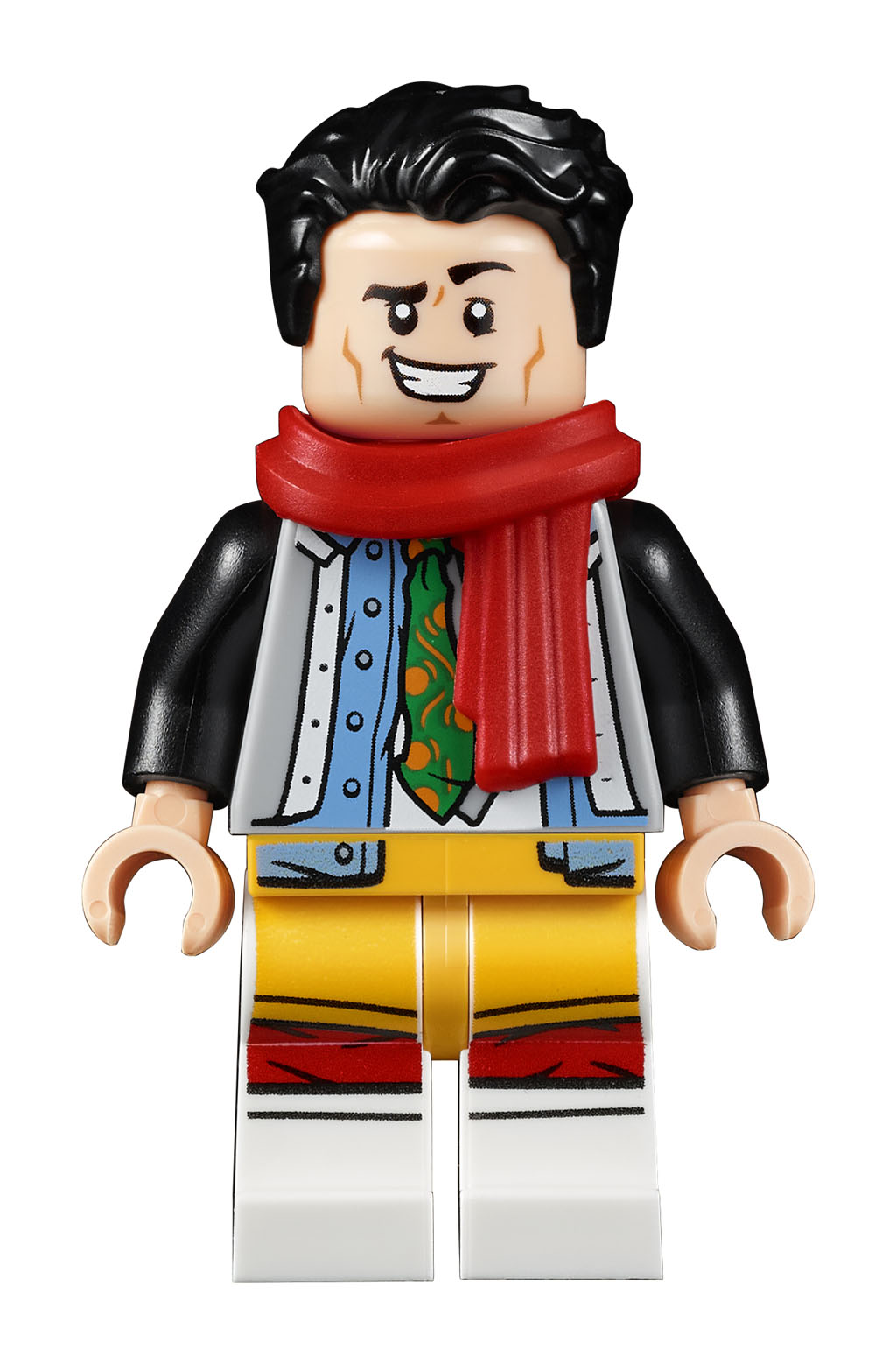 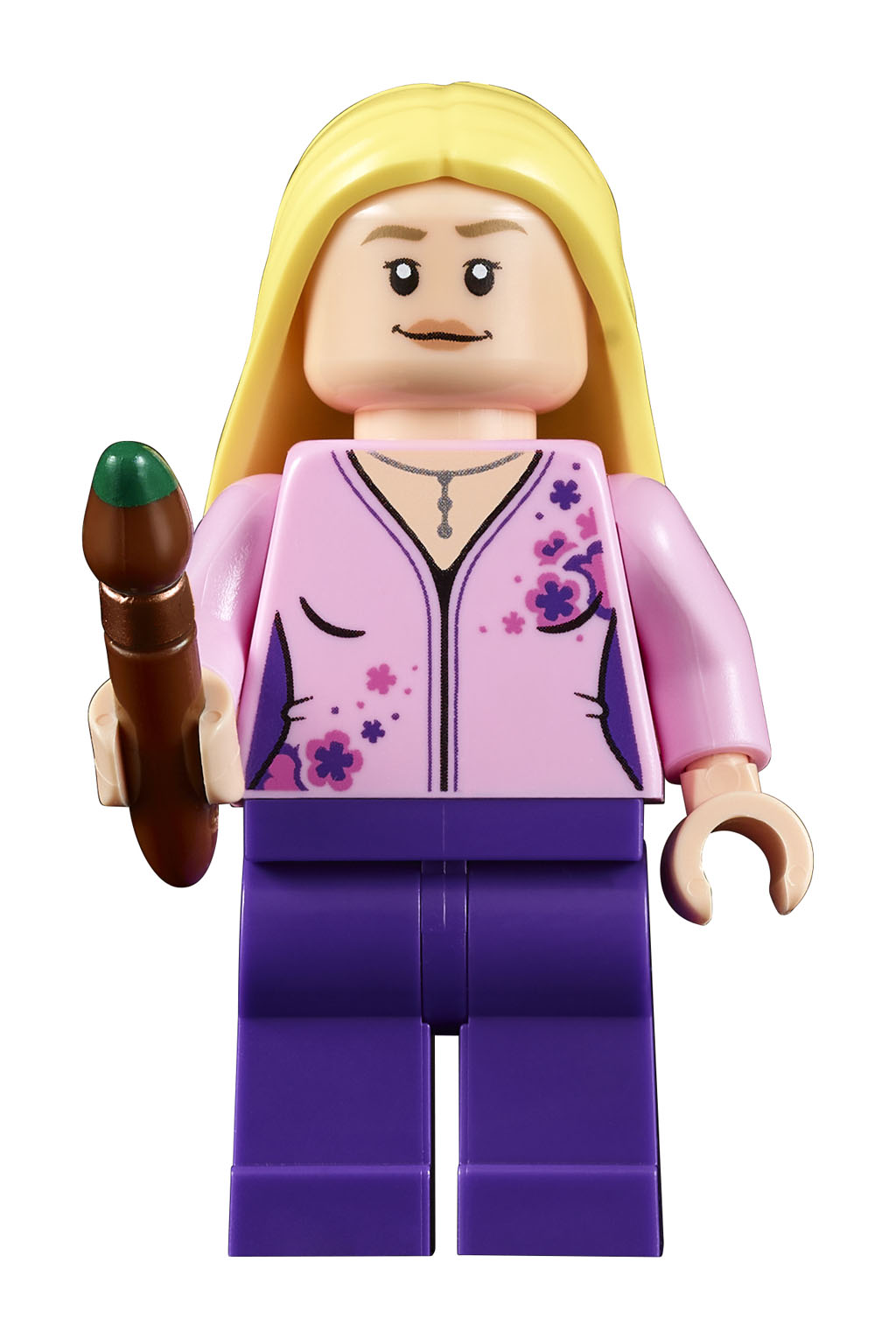 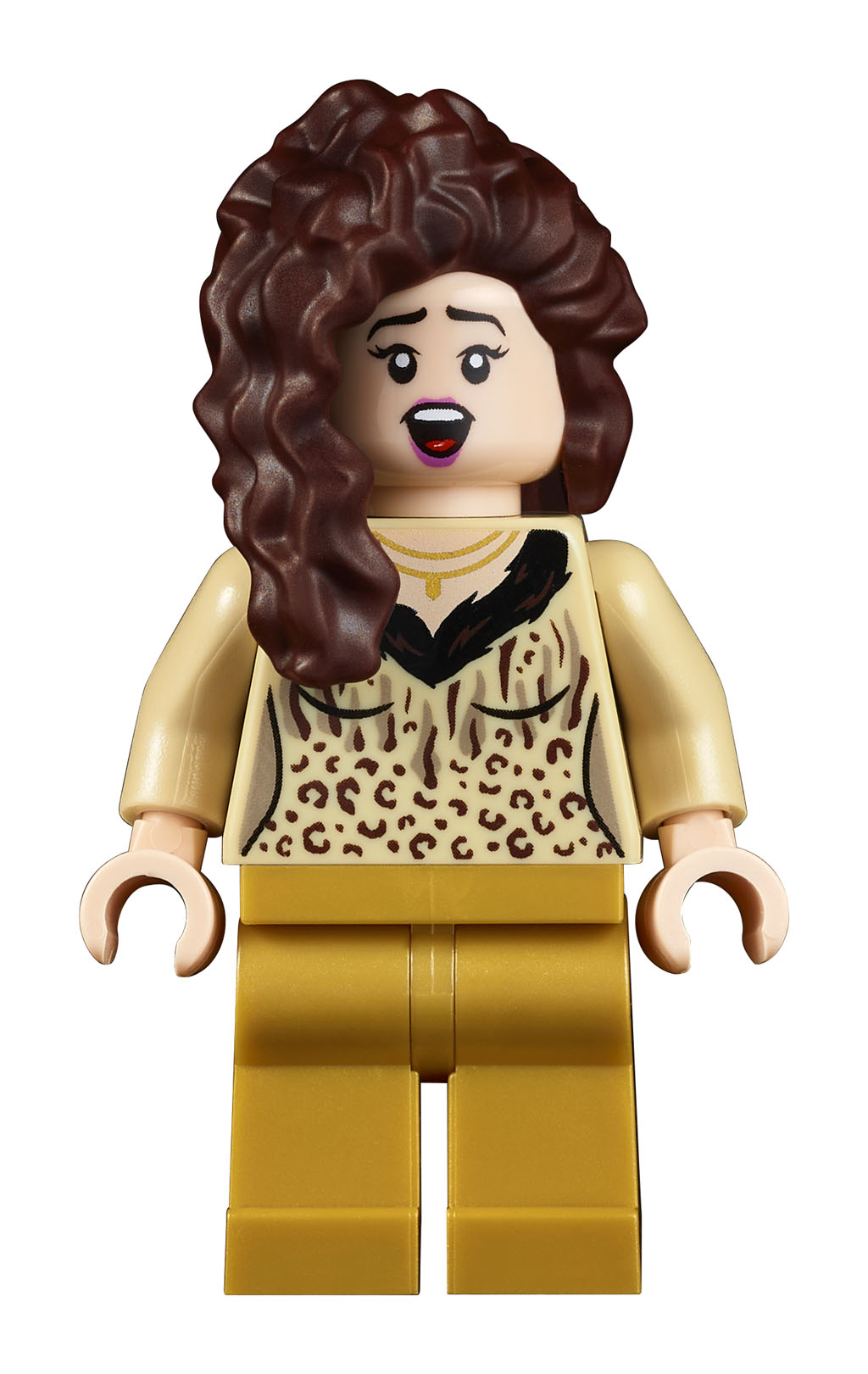 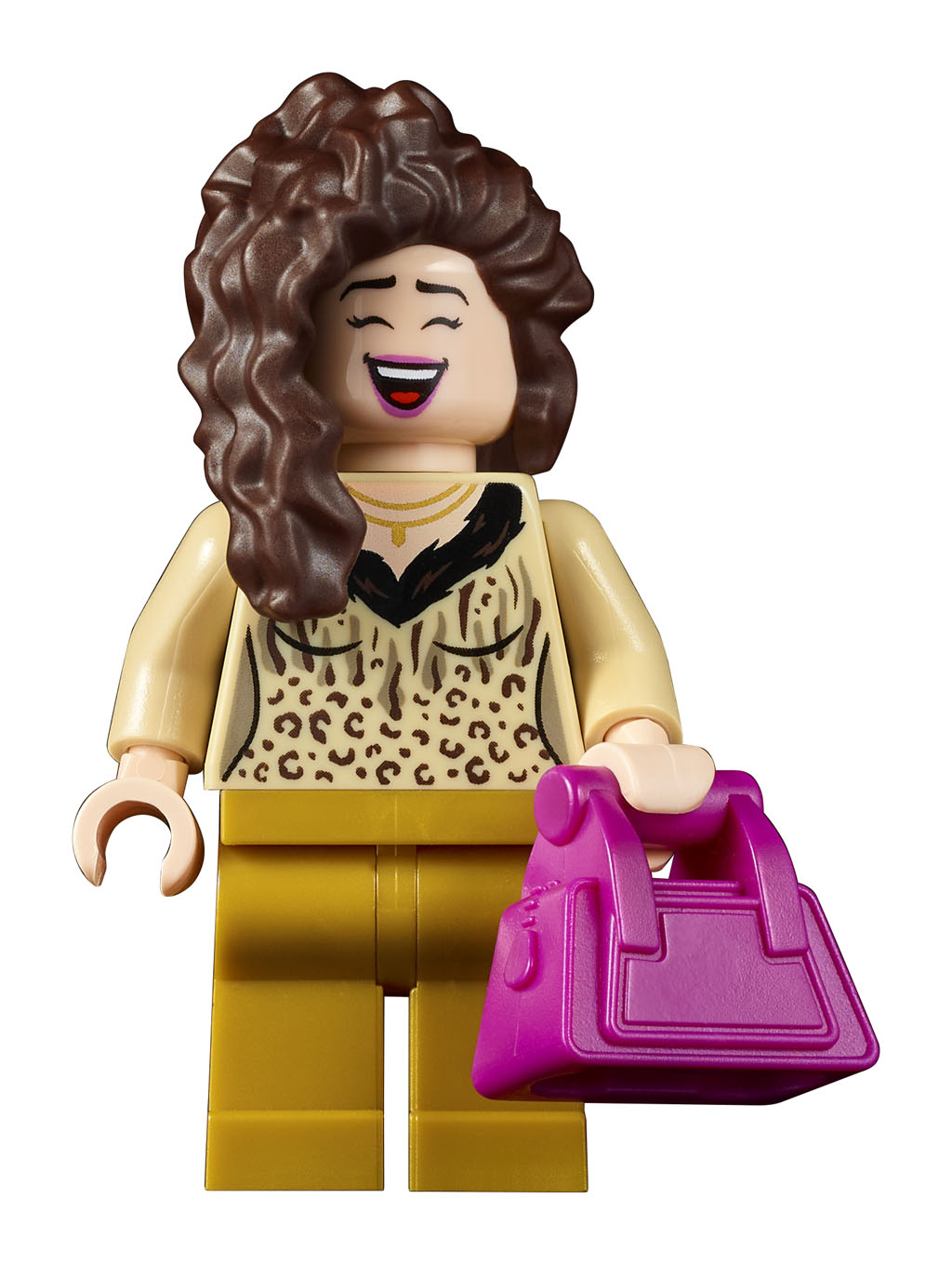