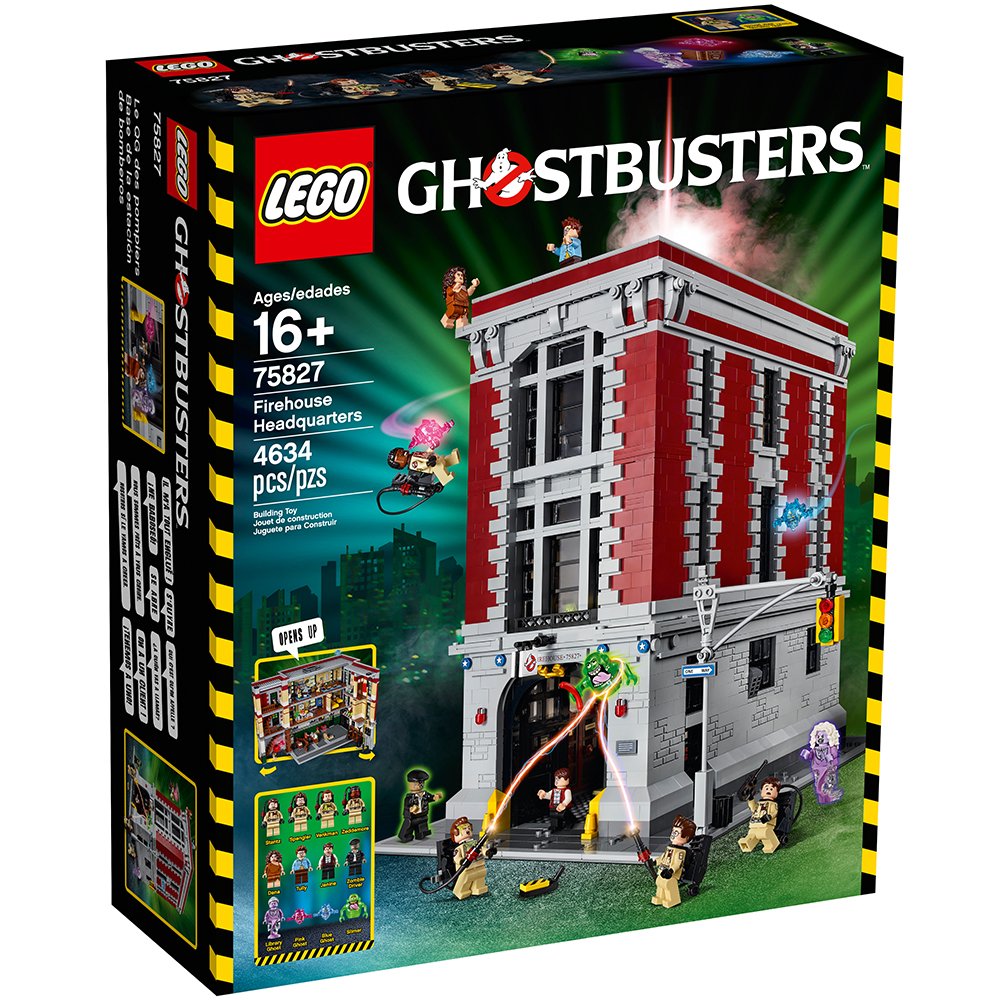 There’s a decent sale going at Amazon for the LEGO Ghostbusters Firehouse Headquarters (75827) that is 11% off the retail price. It is currently at $309.99 which saves you $40 on it. Outside of using VIP points, this is the lowest the set has been at. I’ve heard some rumors that the Ghostbusters Firehouse could be retiring soon but I can’t confirm the validity of it. Considering that the set was released back in January 2016 and direct-to-consumer sets have roughly a two year shelf life, it wouldn’t be out of the possibility that it might be gone after this year.

If you want to earn VIP points on this set, today is the last day of Double Points on [email protected] and you’ll be able to earn 699 points from it. That means you’ll be getting back $35 from points but that’s still less than the Amazon sale so you’ll have to decide which way to go. 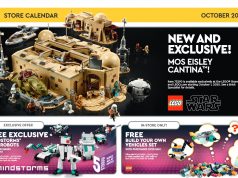