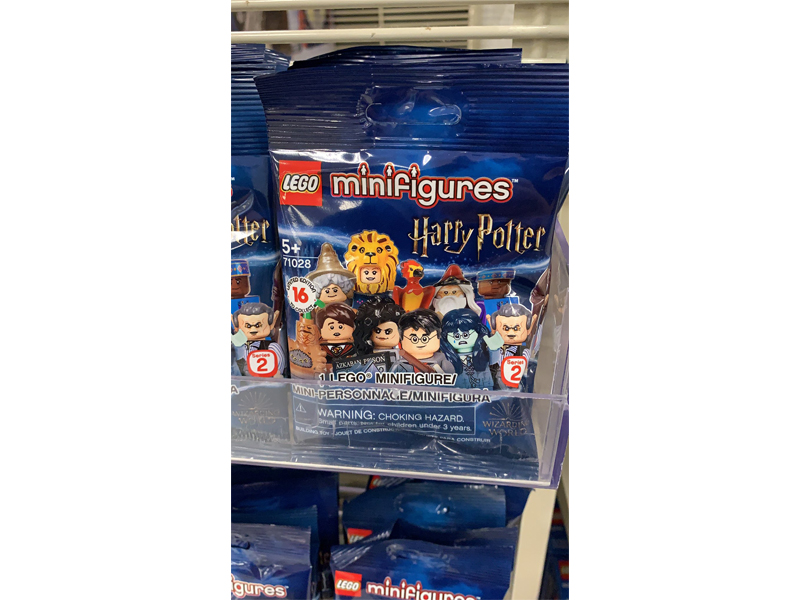 Although they haven’t been officially announced yet, the Series 2 LEGO Harry Potter Collectible Minifigures (71028) have been spotted at Target. They are not street dated and if you’re looking for them, your store may have them out a little early along with a lot of the other September 1 LEGO set releases. They are priced at $4.99 each and there are 16 to collect. The full lineup of the characters are below. Thanks to Brian for the heads up. 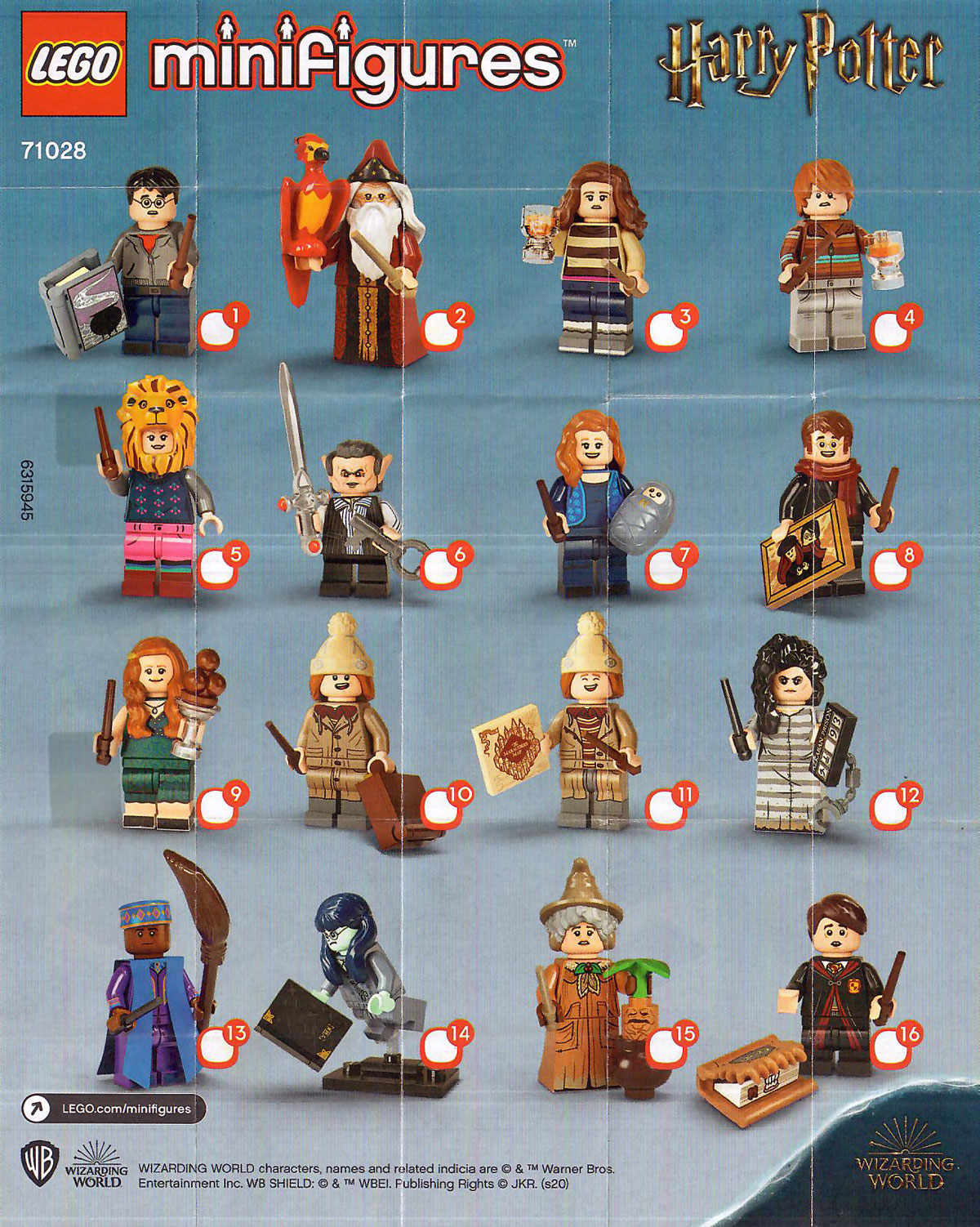