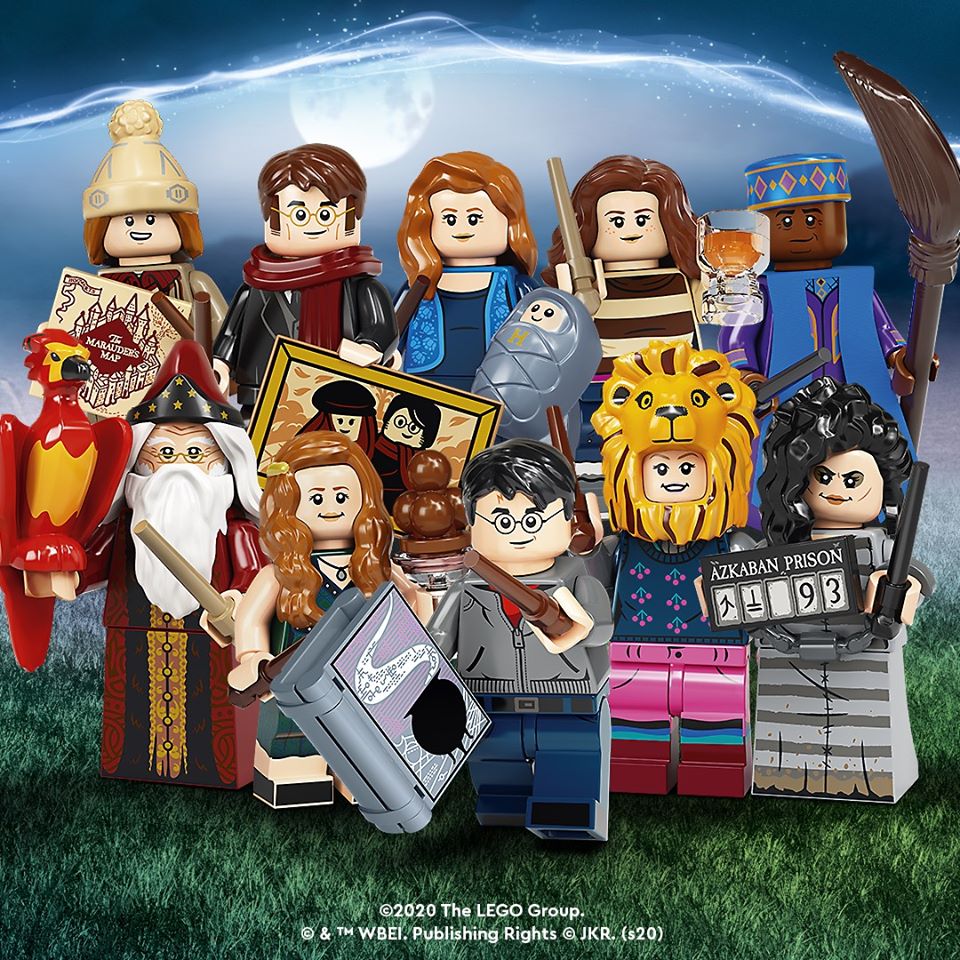 It’s not much of a secret anymore but LEGO has finally announced the Series 2 LEGO Harry Potter Collectible Minifigures (71028). There are 16 different characters to collect in this wave. They won’t be officially available on LEGO [email protected] until September 1 but you can already find them on the shevles at various Target locations. 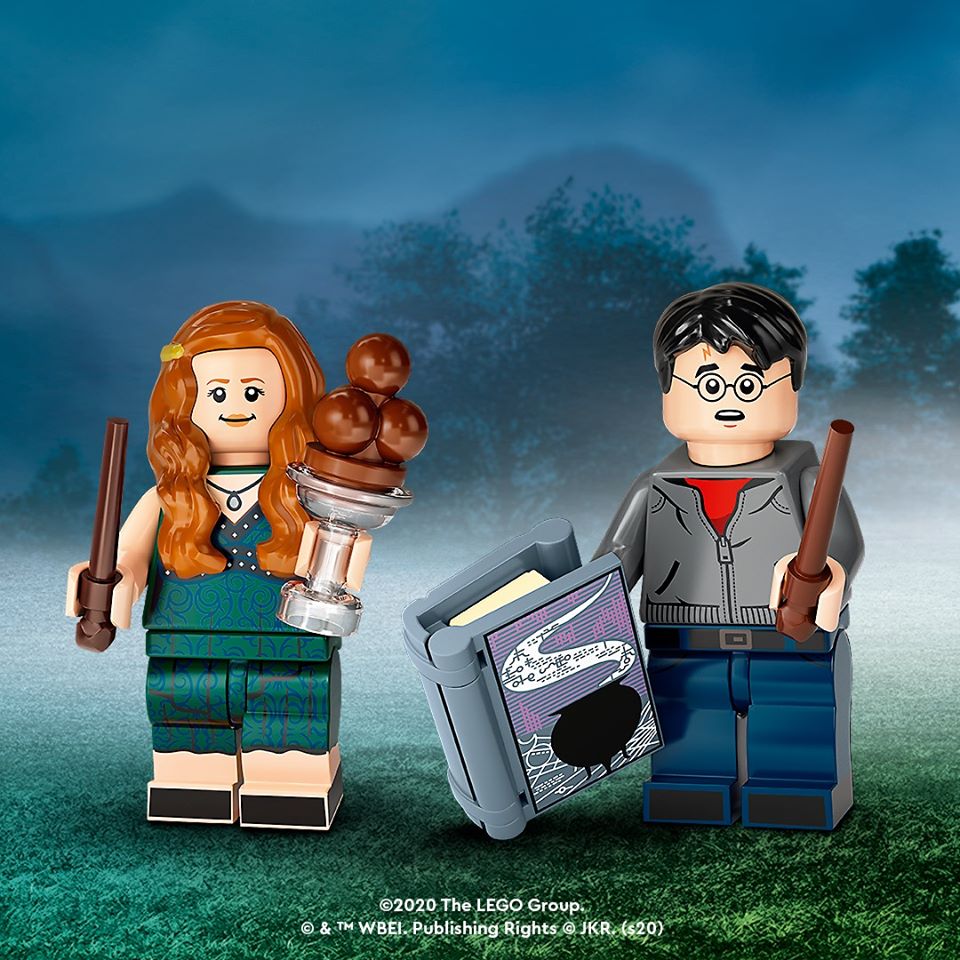 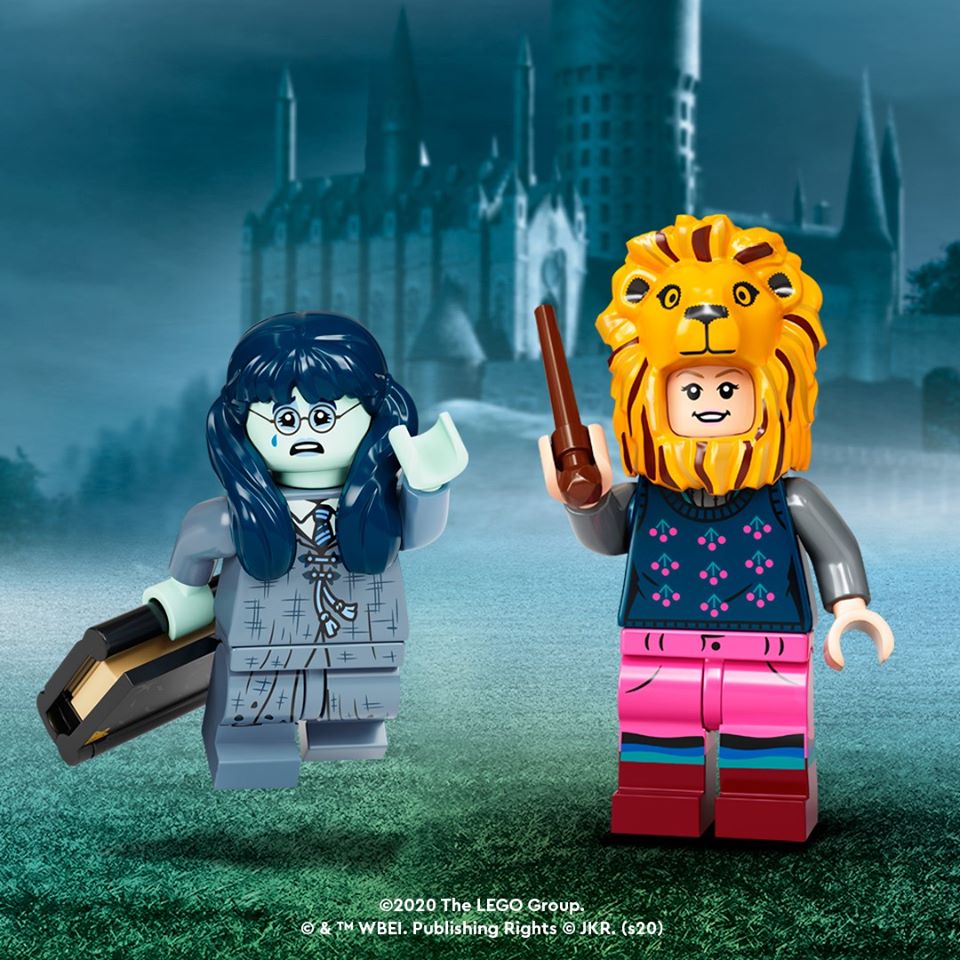 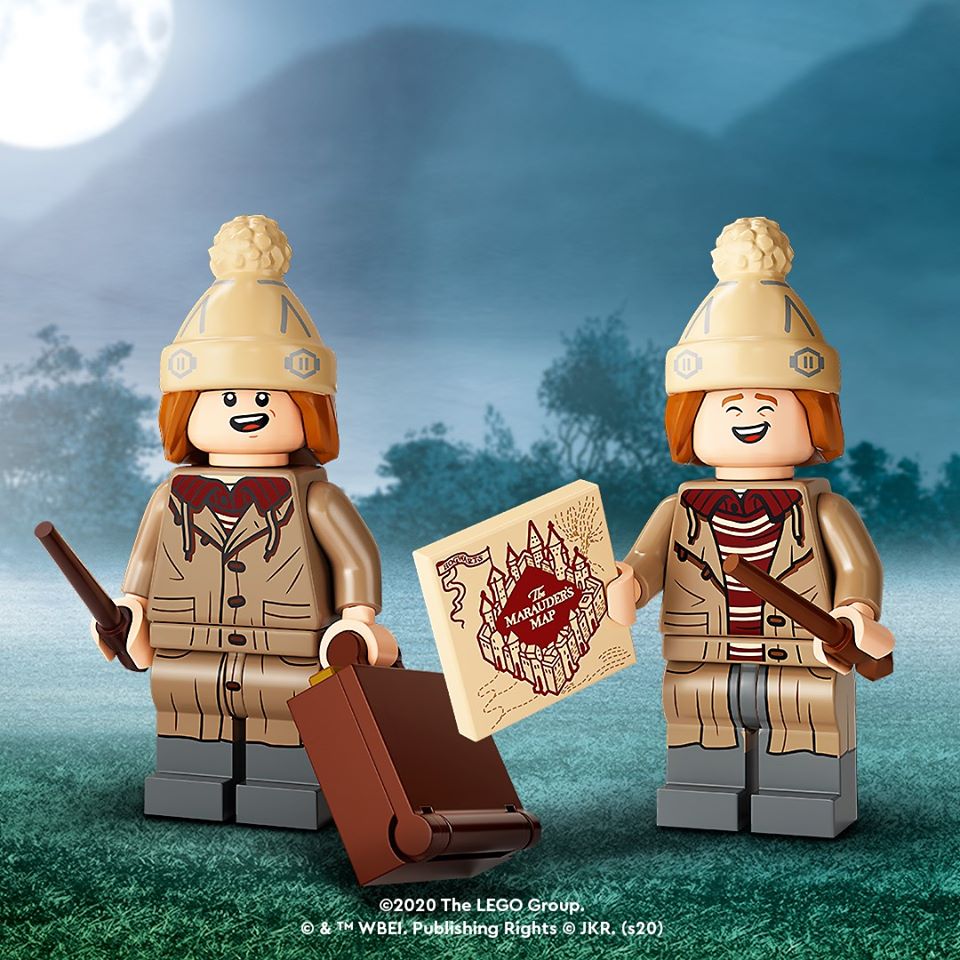 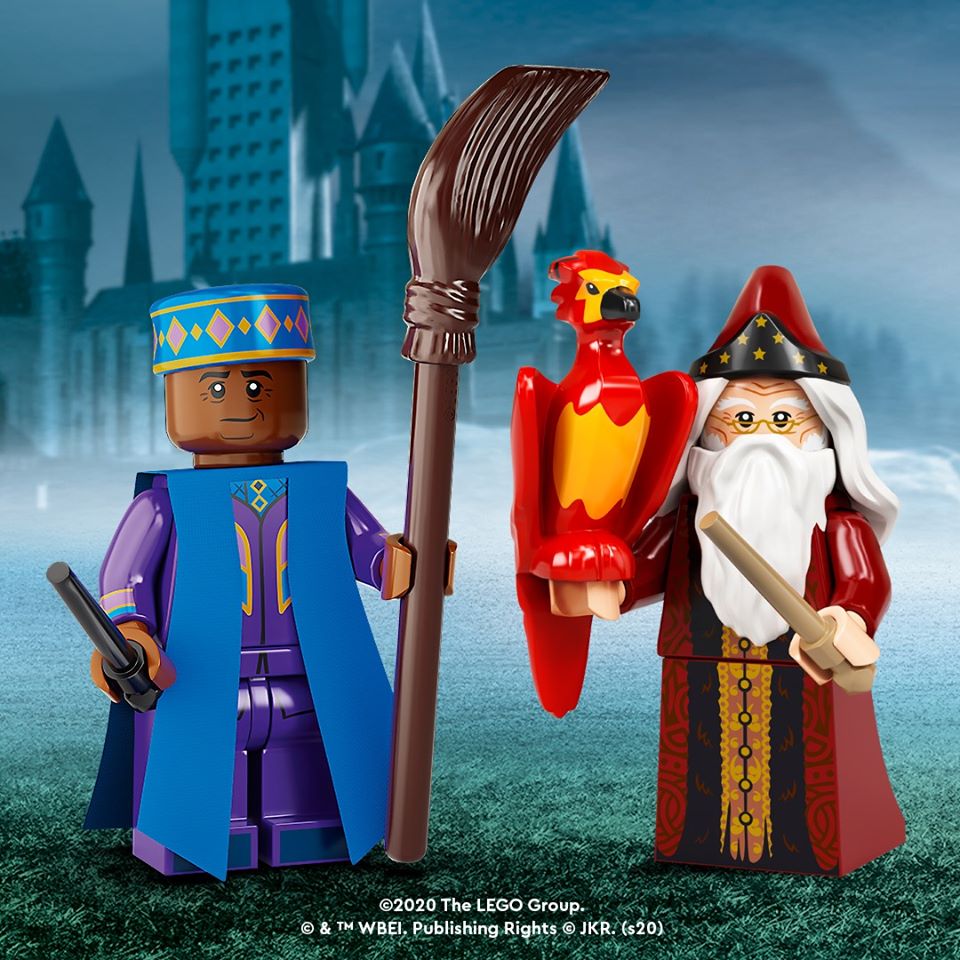 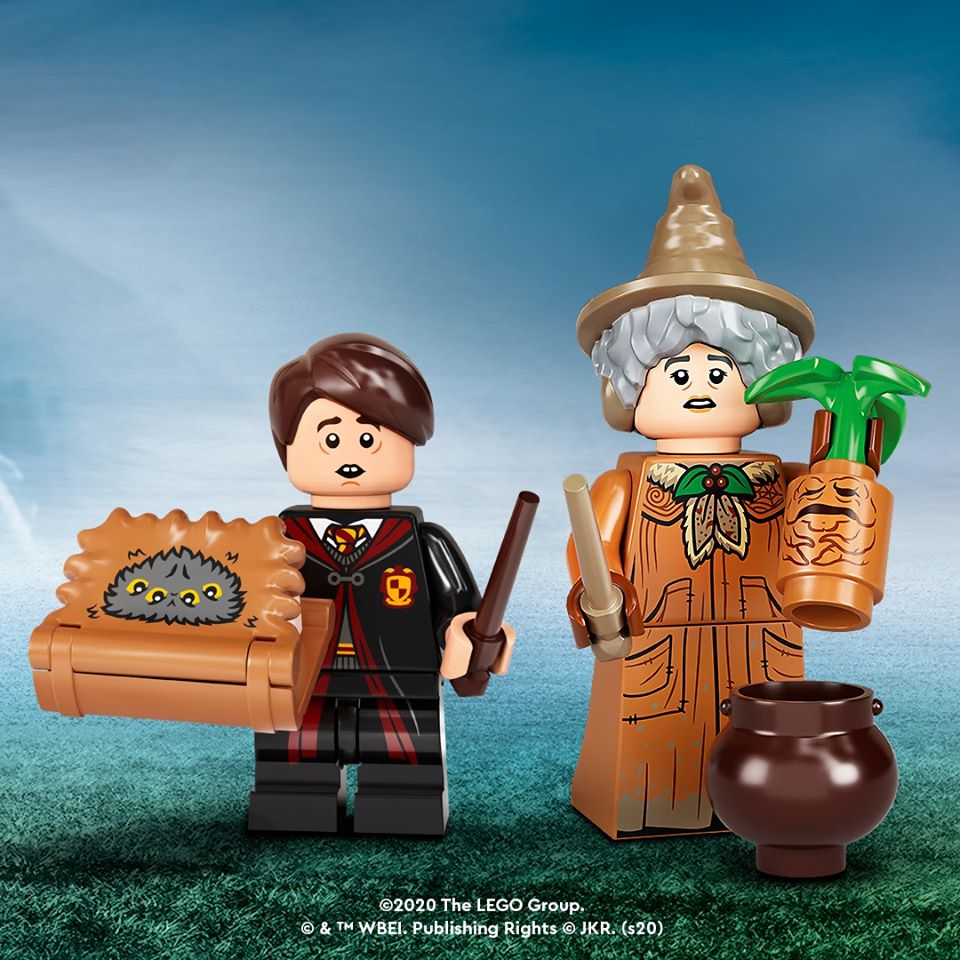 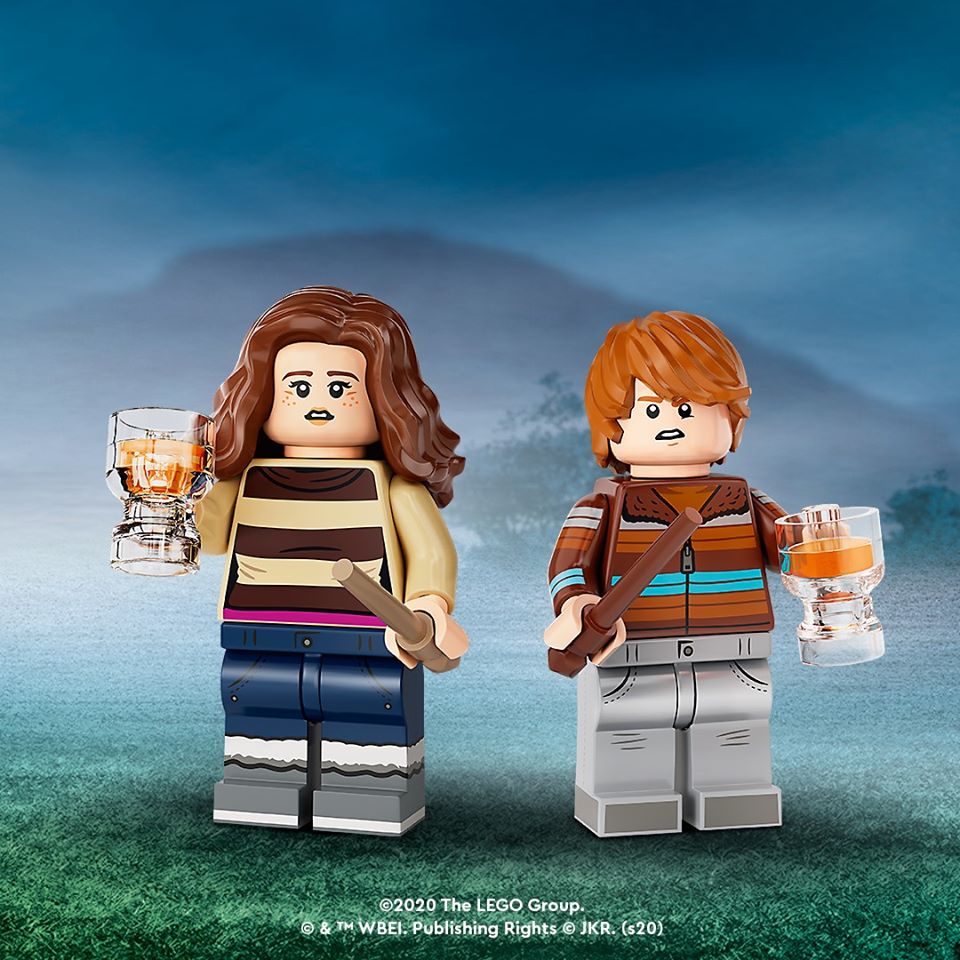 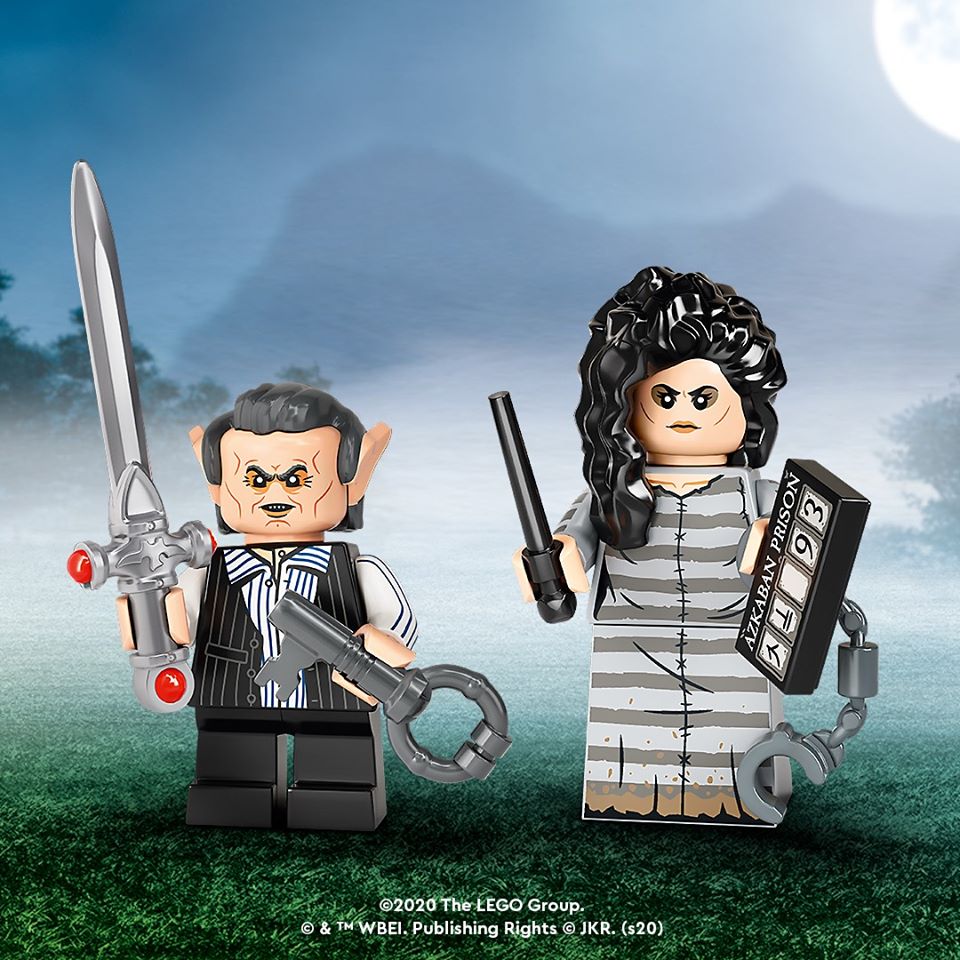