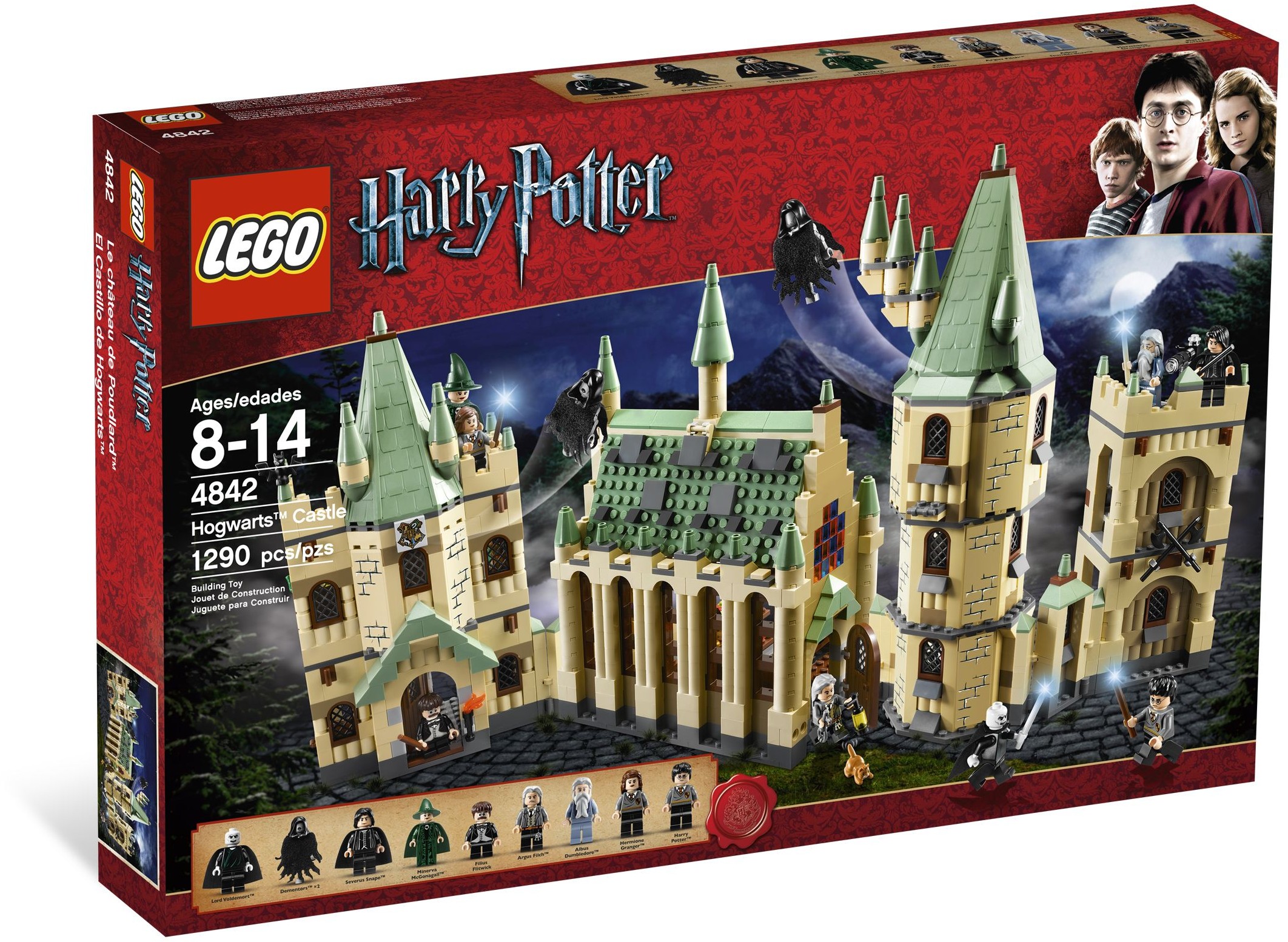 Back in August, I did a post reporting that we may be seeing the return of LEGO Harry Potter in 2018 which included sets as well as a Collectible Minifigure Series. There’s a new rumor floating around that we could also be seeing a direct-to-consumer set (71043) for the theme. One logical suggestion is that this D2C Harry Potter set may feature Hogwarts Castle similar to what LEGO did last year with The Disney Castle (71040). If this is true, the large scale Hogwarts can show various rooms or memorable scenes from the eight films.

Of course this is only currently a rumor so take it with a grain of salt until something official is announced by LEGO. Note that the image above is from the 2010 set which was one of my first reviews on The Brick Fan. How time flew by. 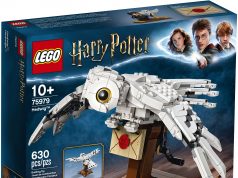 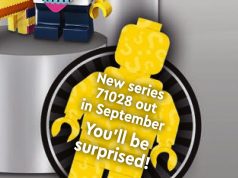