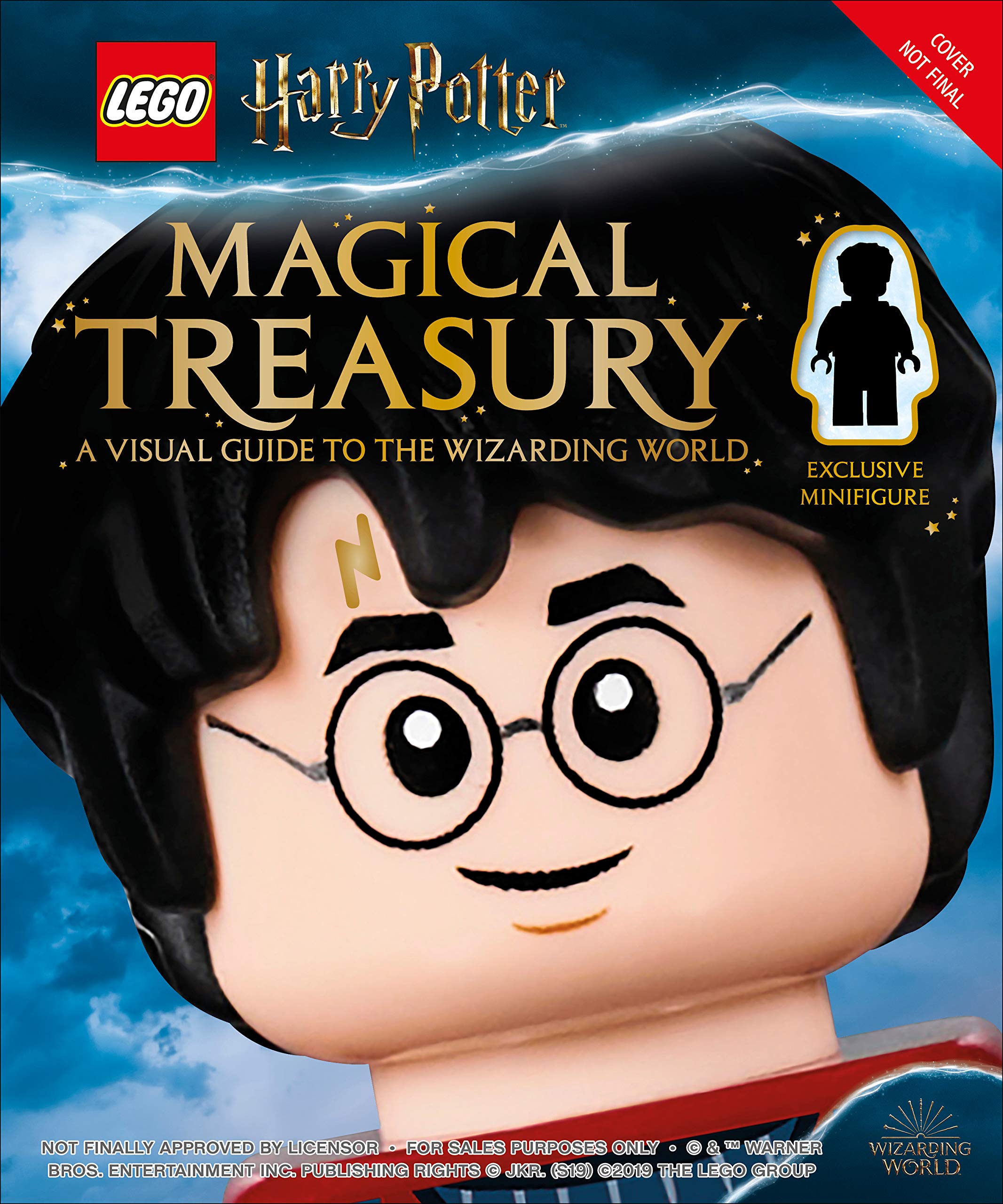 There is a listing on Amazon of a new book from DK called LEGO Harry Potter Magical Treasury: A Visual Guide to the Wizarding World that you can now preorder. It won’t be released until July 7, 2020 but it is an updated version of the LEGO Harry Potter: Building the Magical World from 2011 and it also includes an exclusive minifigure. Like with many other LEGO visual guides, the book will feature many sets and minifigures from the LEGO Harry Potter theme over the years as well as interviews with the design team and a behind the scenes look at how the sets came to be. Any guesses on who the exclusive minifigure will be?

A spellbinding book featuring the very best sets and minifigures in the LEGO Wizarding World–plus an exclusive minifigure from the LEGO Harry Potter theme for your collection.

Learn how these magical sets are created in a behind-the-scenes chapter, which features an interview with the award-winning LEGO Harry Potter team.