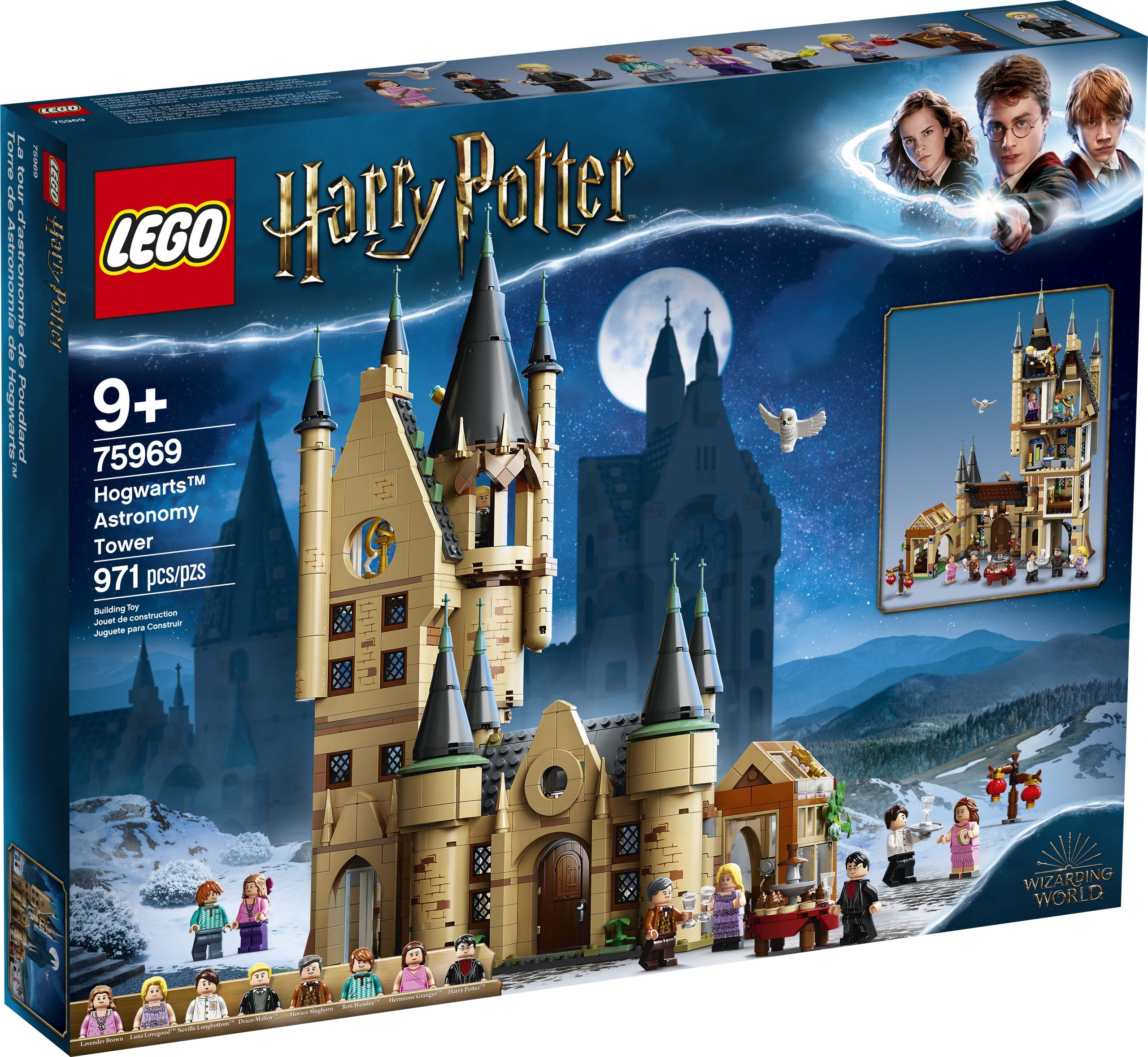 LEGO has officially announced the summer 2020 wave of LEGO Harry Potter sets that will be coming out on August 1 in the US and other parts of the world on June 1. They will also be able to be pre-ordered on April 30 in select regions. There will be six sets in the wave that encompass the various movies in the franchise. Check out the press release and all the sets below.

Featuring well-known characters, creatures and locations familiar to every would-be Hogwarts student in waiting, the new LEGO sets help young builders create adventures of their own. The sets provide opportunities for endless fun as fans help Harry, Ron, Hermione and their faithful friends reenact beloved moments from the films.

These new LEGO sets will enable fans of the Wizarding World to explore Hogwarts in a new and exciting way. They can discover the entrance to The Room of Requirement, lure Professor Umbridge to the Forbidden Forest, gatecrash the Ravenclaw dormitory and explore the Hogwarts Astronomy Tower.

And the adventures extend beyond the Hogwarts theme…through their play, fans will be able to release Harry from the cupboard under the stairs at 4 Privet Drive, send Hedwig off to deliver an important message or explore the enchanted nooks and crannies of The Burrow.

Spanning adventures from across the seven Harry Potter films, the new sets will go on sale from June 1st in select regions (August 1st in the United States) and will be available to pre-order from 30th April in select regions from LEGO.com and selected retailers globally.

• LEGO® Harry Potter™ Hedwig™ – Capture the magical personality and elegant movement of Hedwig, the celebrated owl from the Harry Potter films. Available exclusively from Barnes and Noble in the US and many other retailers globally.

• LEGO® Harry Potter™ Attack on The Burrow – Explore the crazy, colourful Weasley house with Harry, Ron and the rest of the family and help protect itfrom the Death Eaters. Available exclusively from Target in the US and many other retailers globally.

Marcos Bessa, LEGO® Harry Potter™ Design Lead commented: “Each year we get the chance to recreate some of the most action-packed and exciting settings from the films. We hope these new products inspire young builders around the world to believe anything is possible as they act out their own adventures in the Wizarding World.” 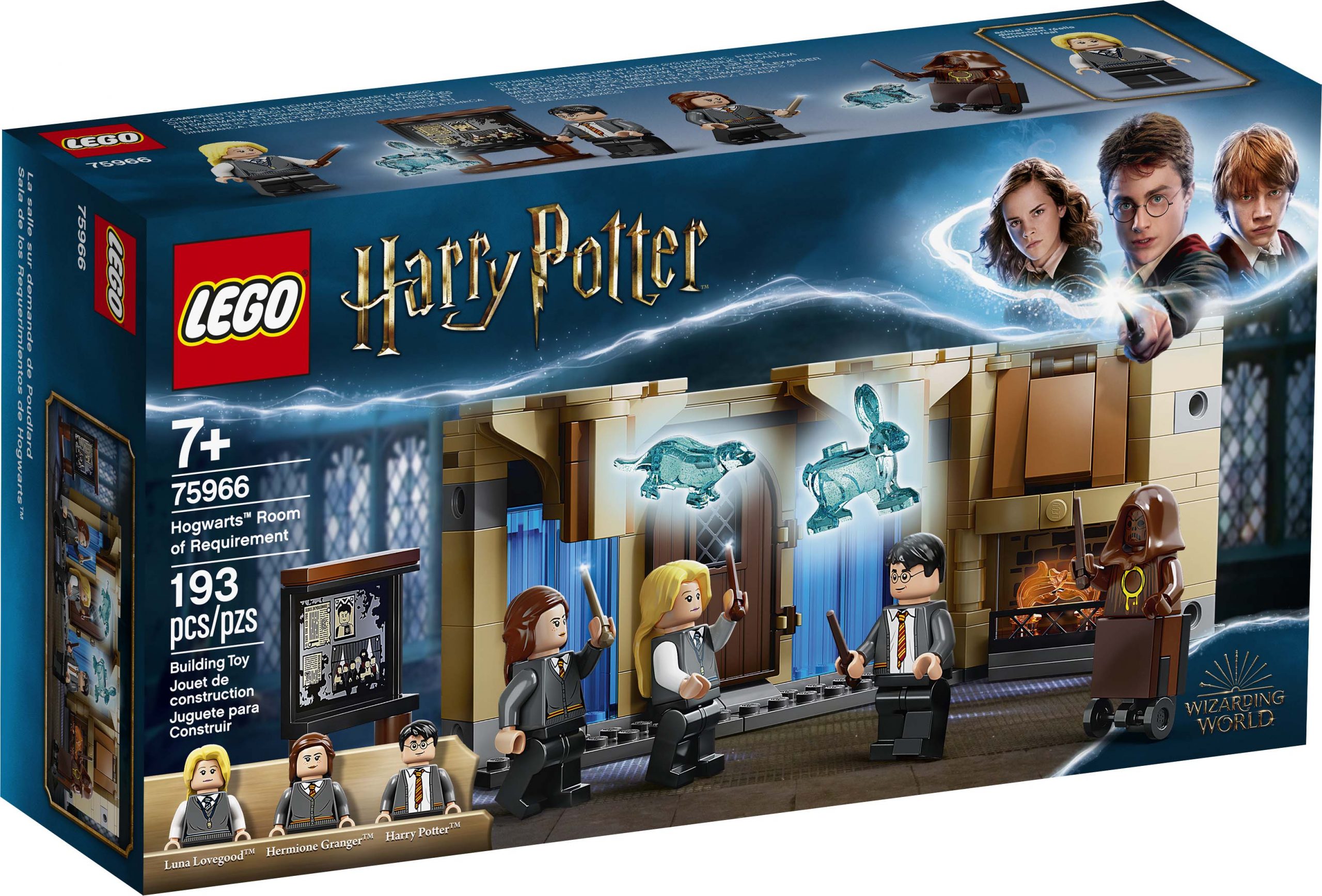 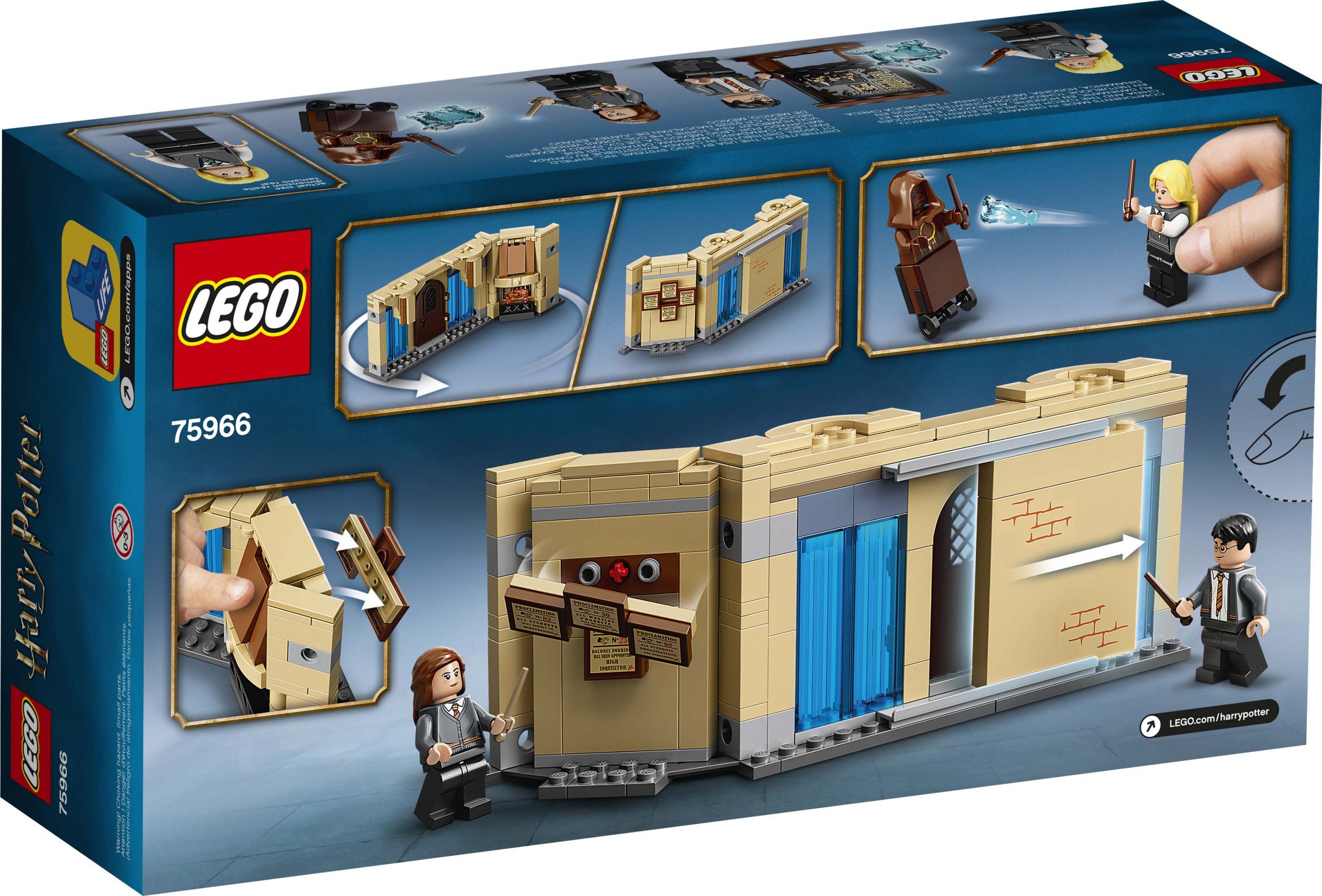 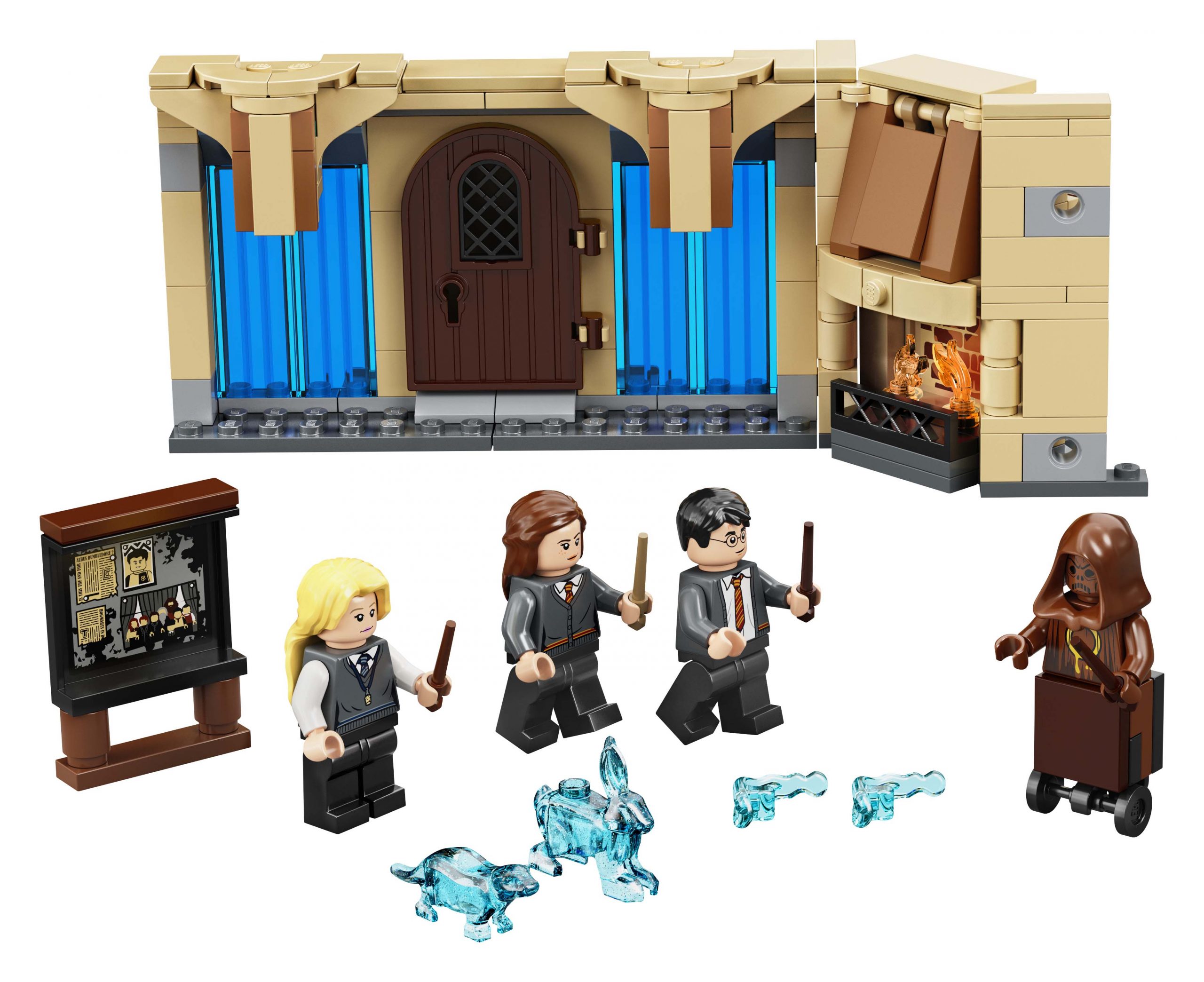 • For children aged 8+
• 253 pieces
• The full model measures over 4” (12cm) high and Grawp stands over 5” (13cm) high, providing a magical large-scale model for use as part of kids’ role-play adventures or on display in their rooms.
• Includes 3 minifigures: Harry Potter, Hermione Granger and Dolores Umbridge.
• 29.99 €/$ 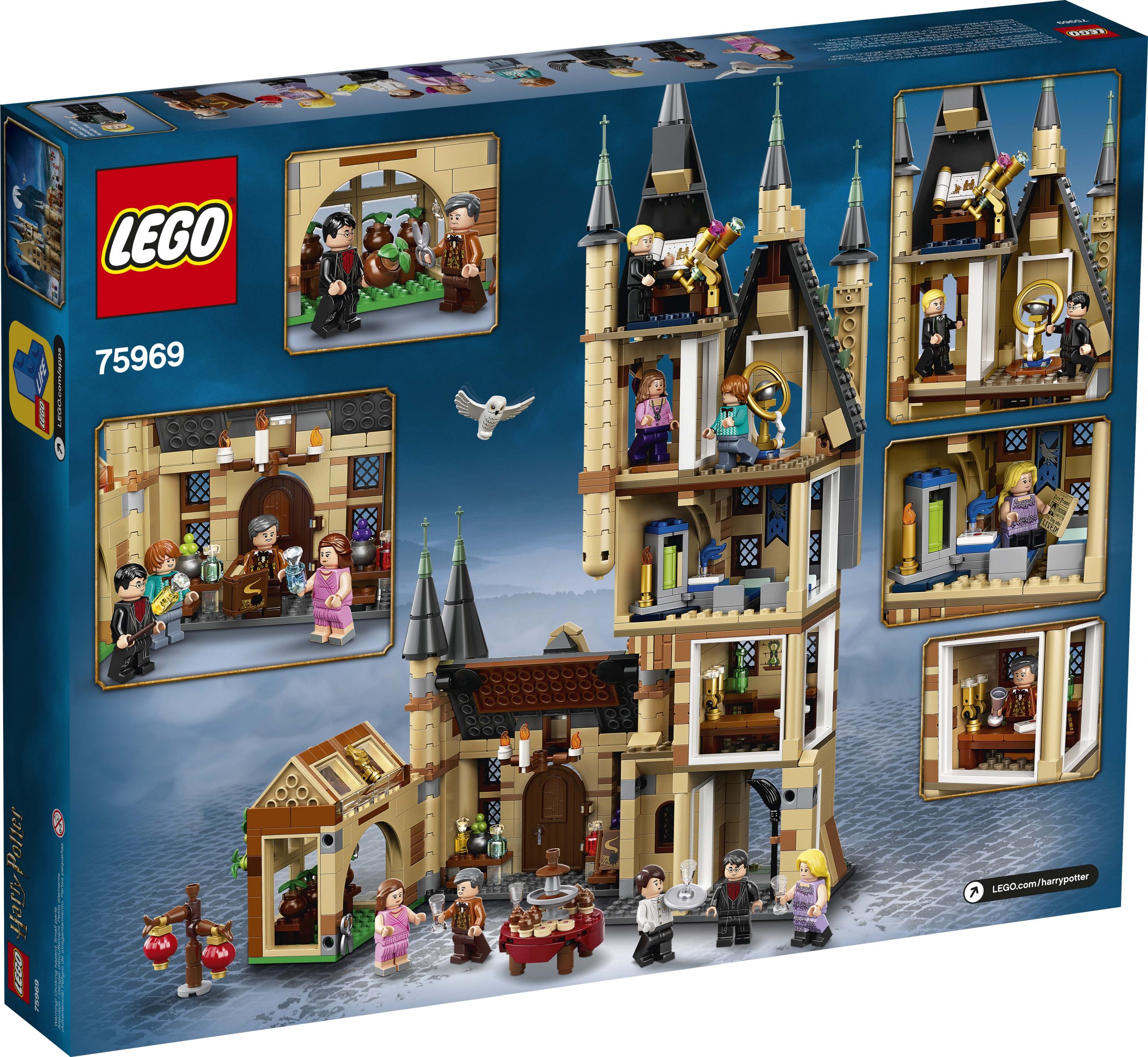 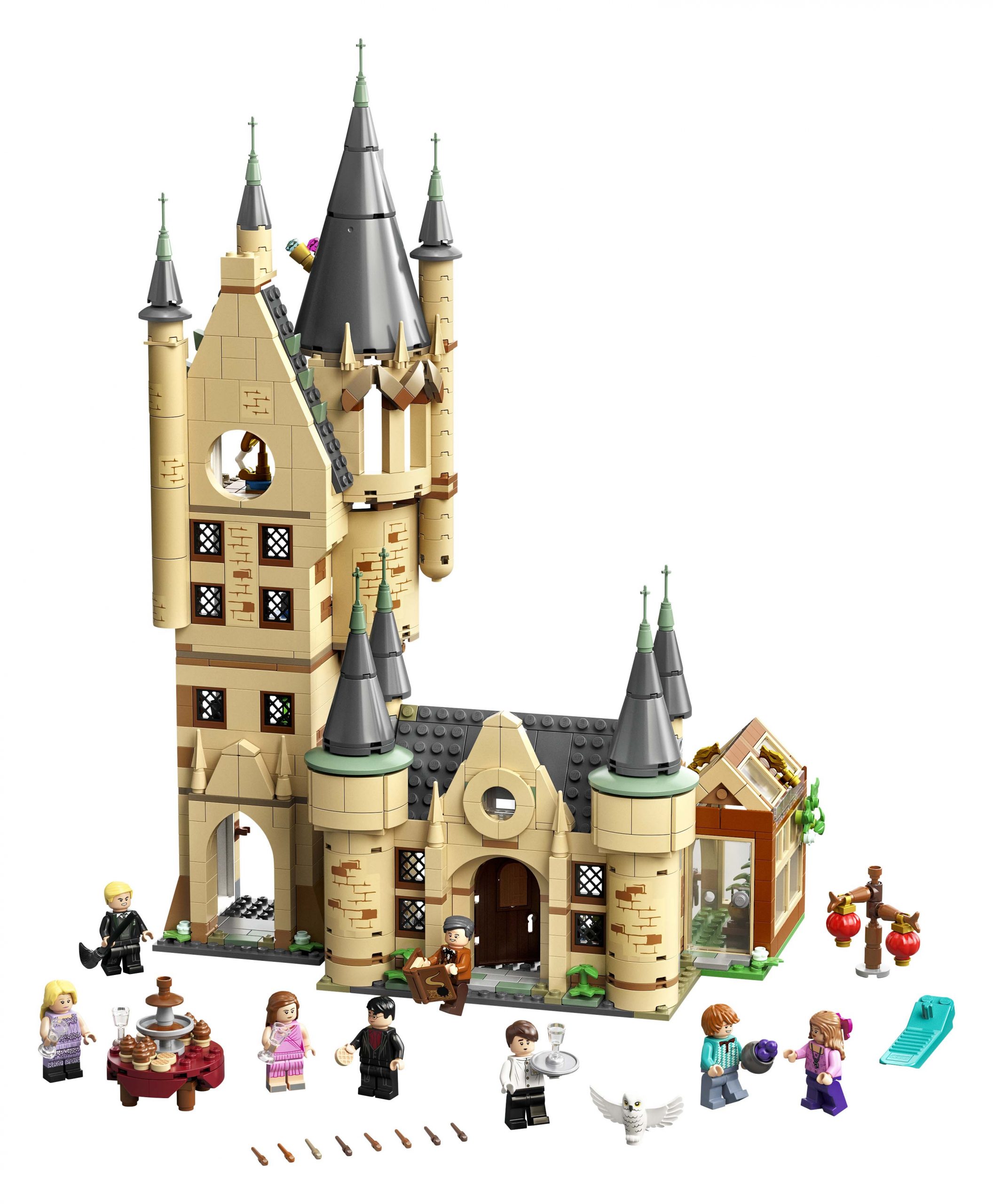 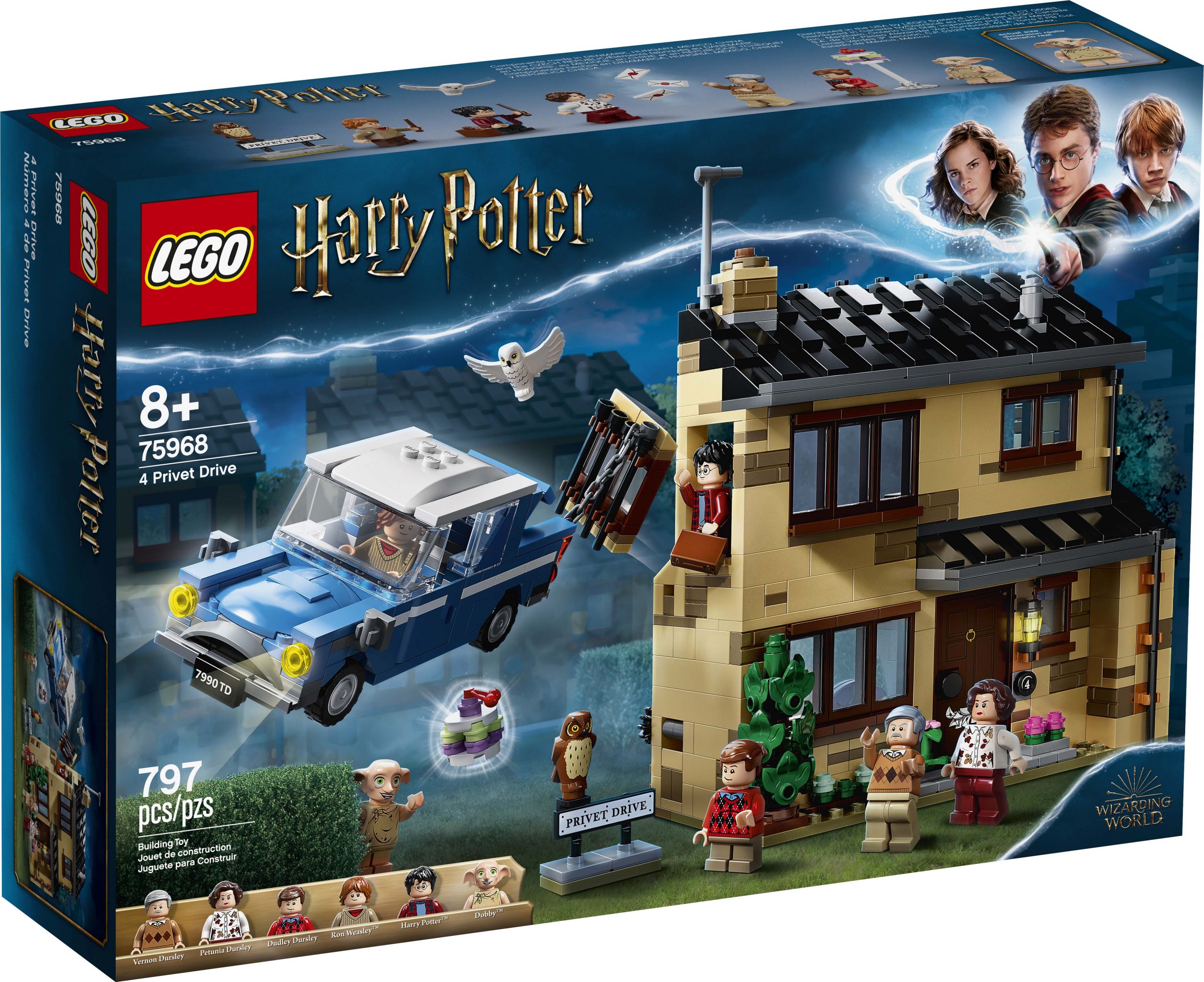 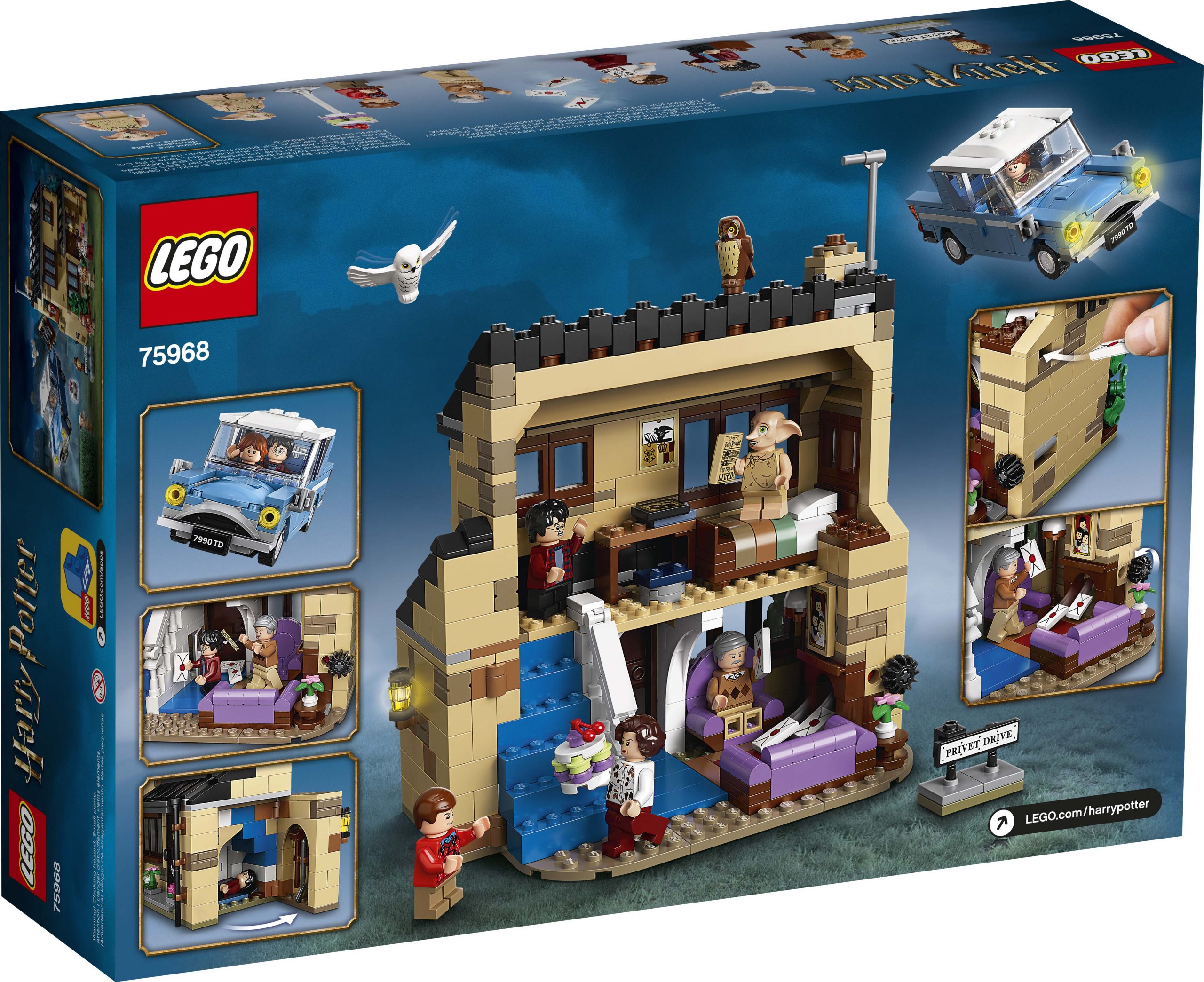 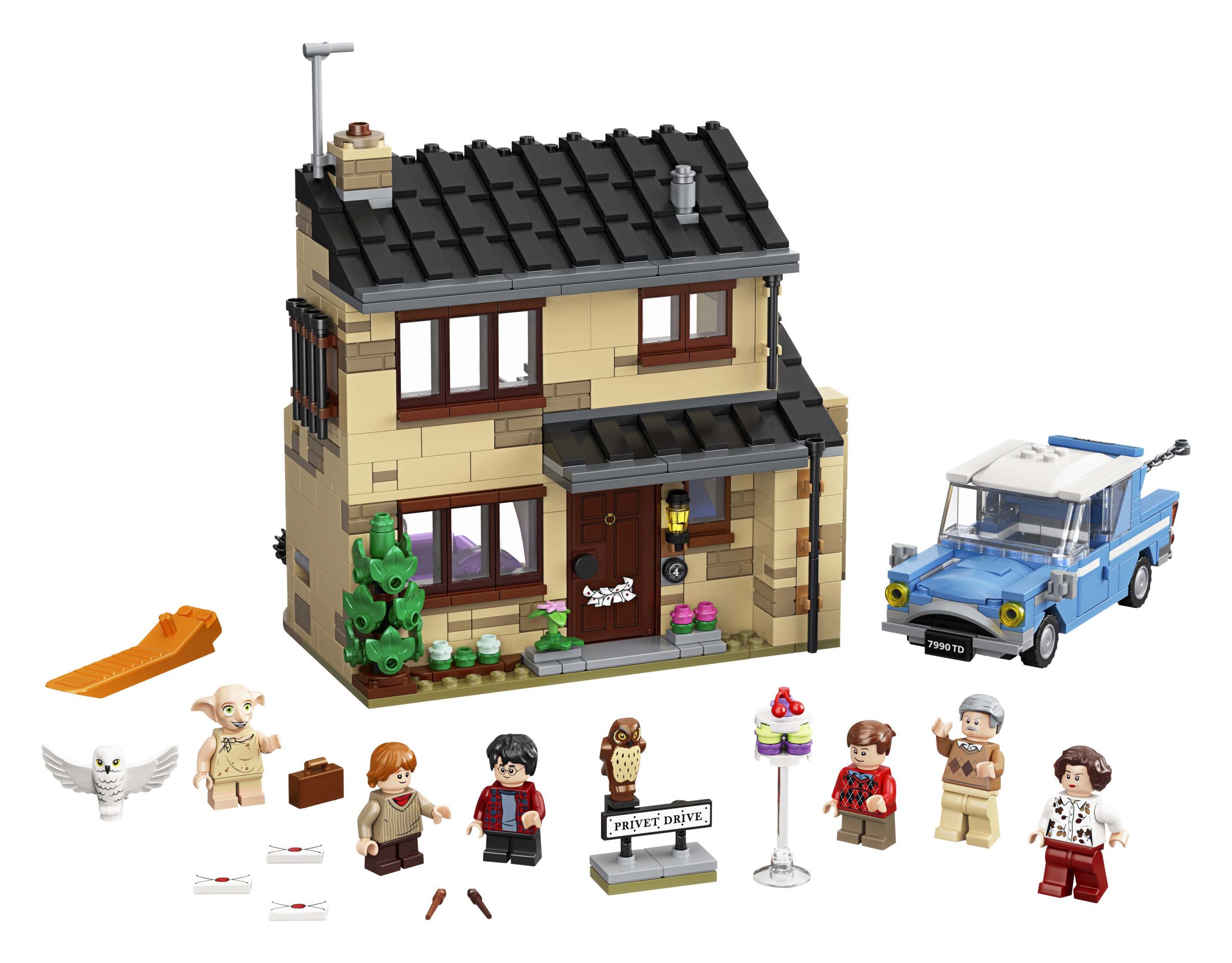 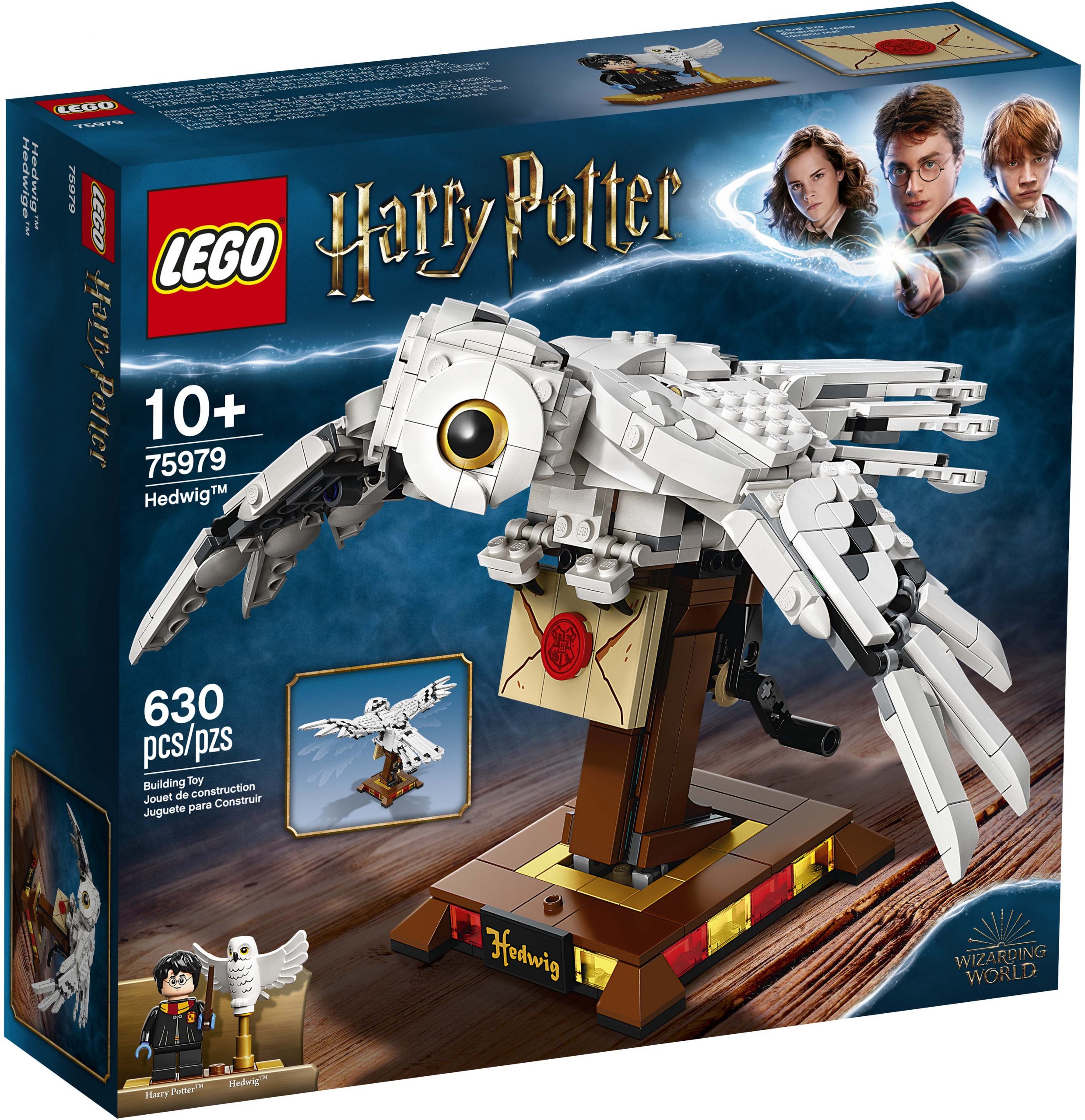 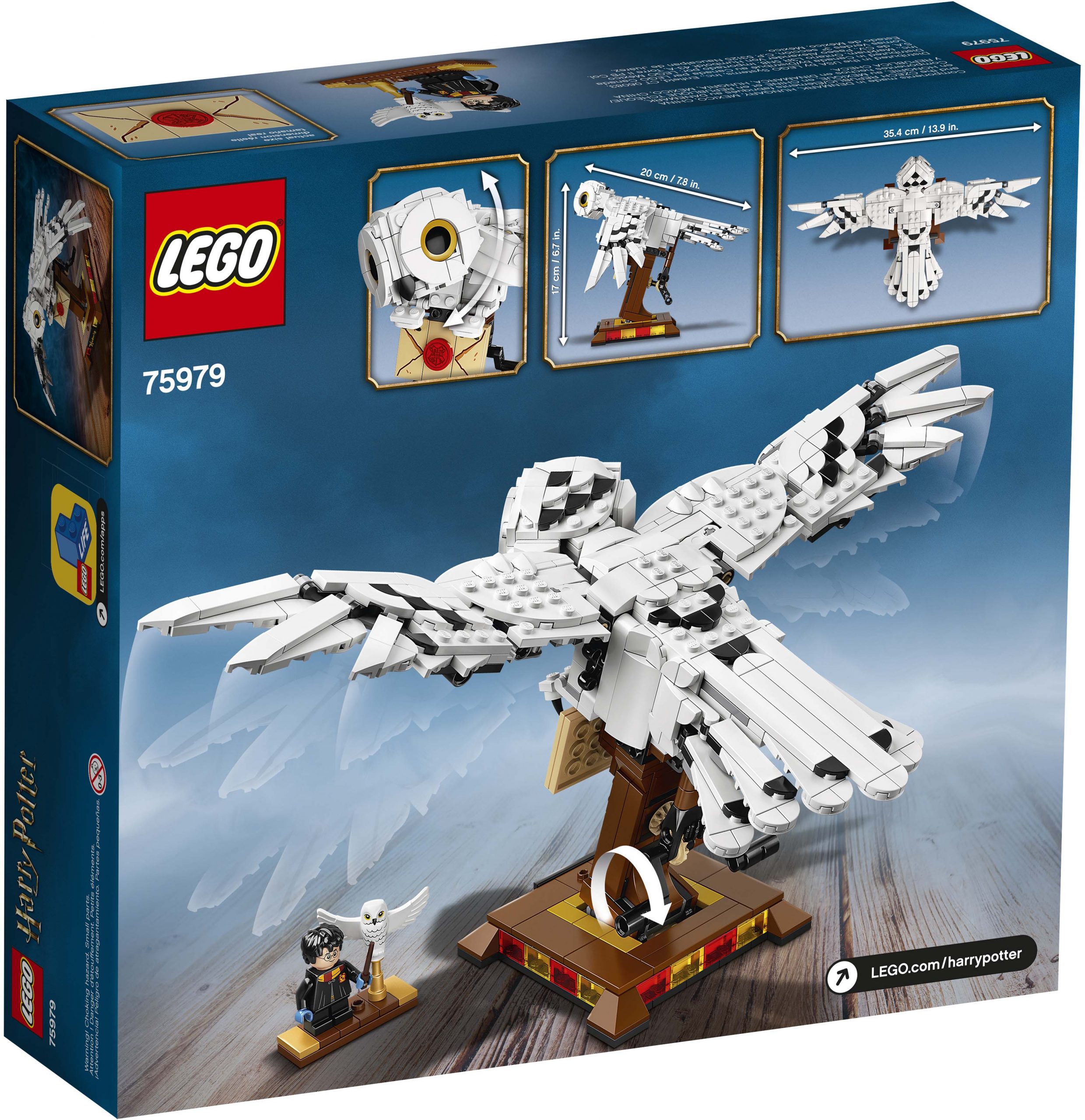 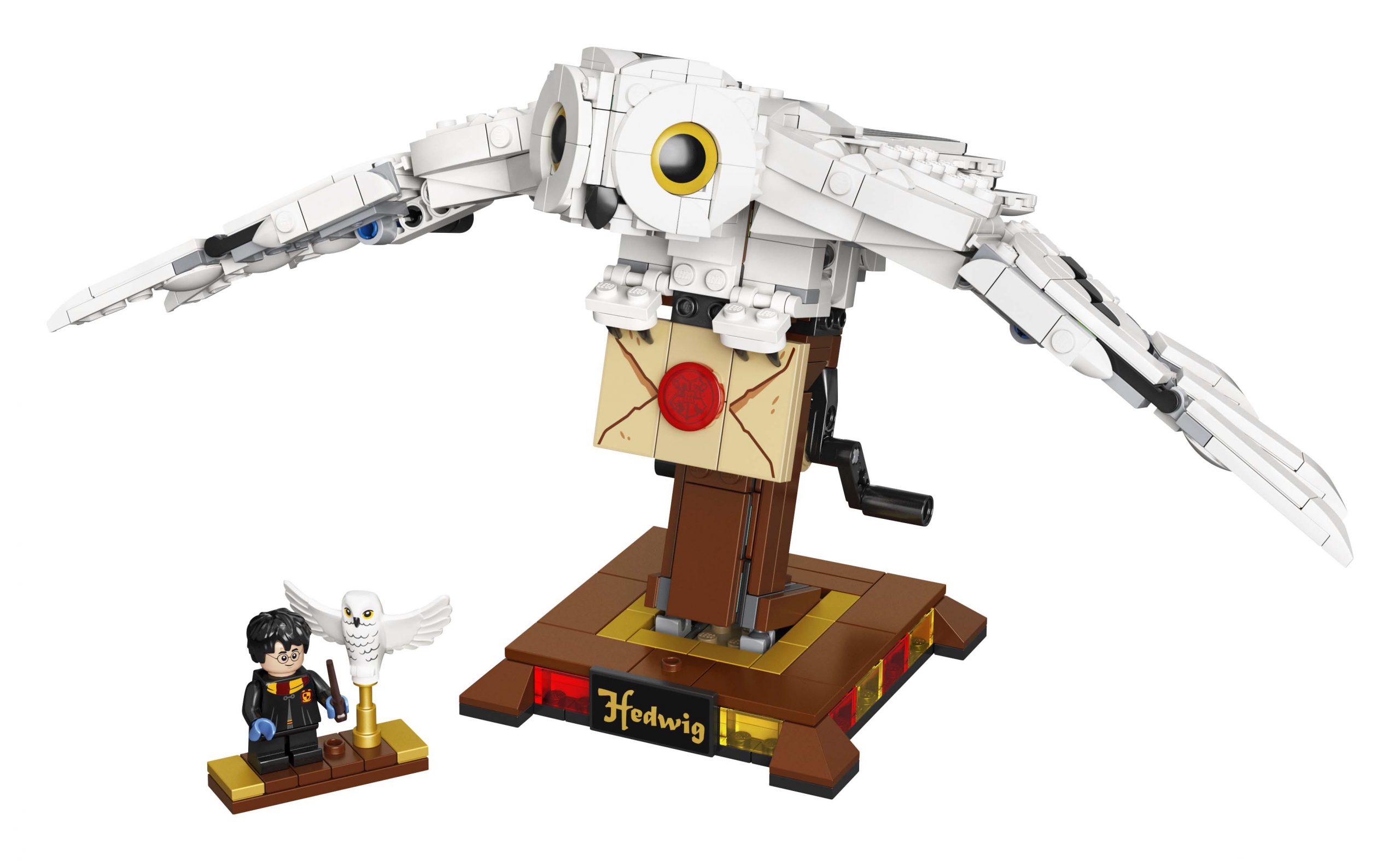 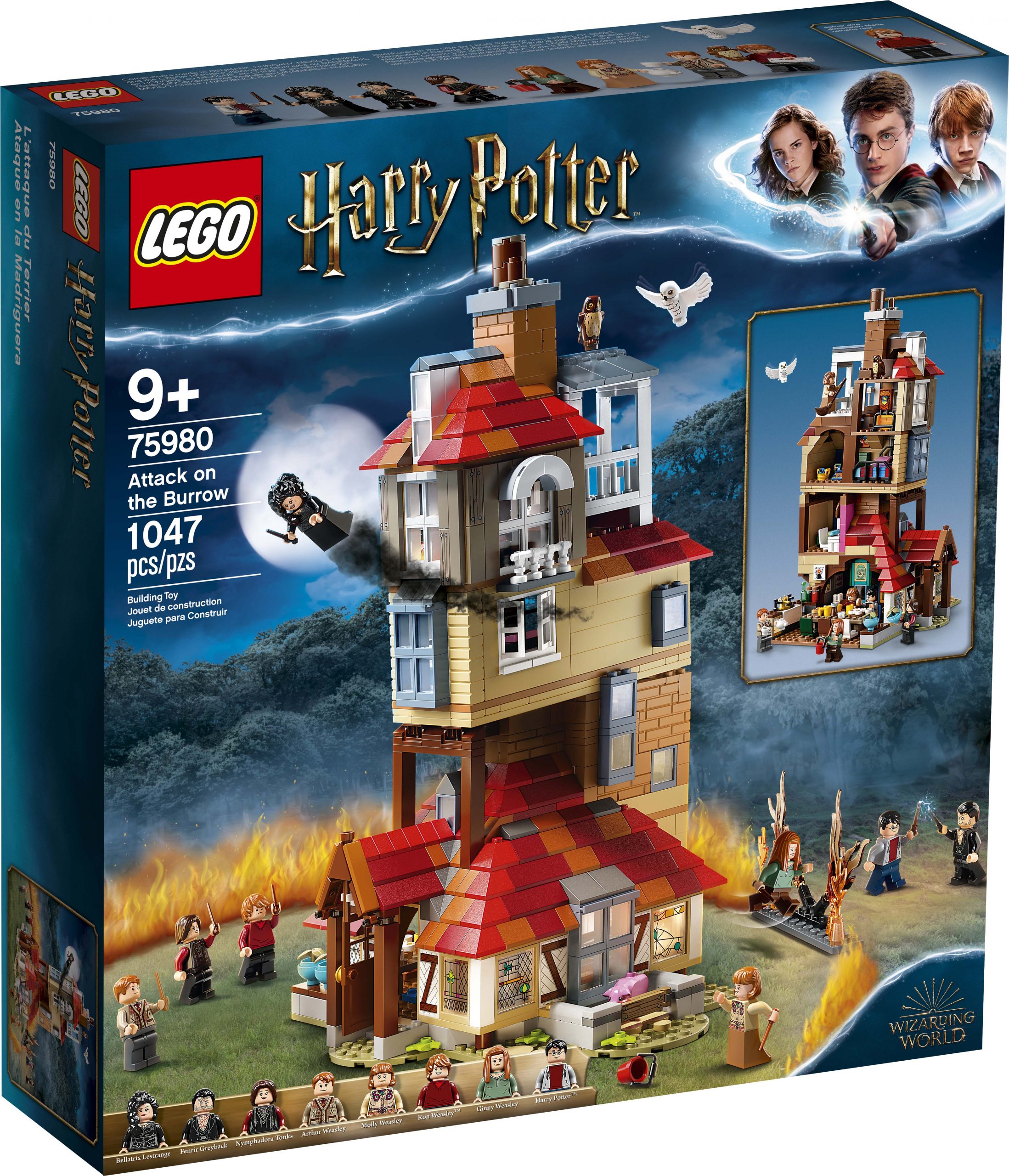 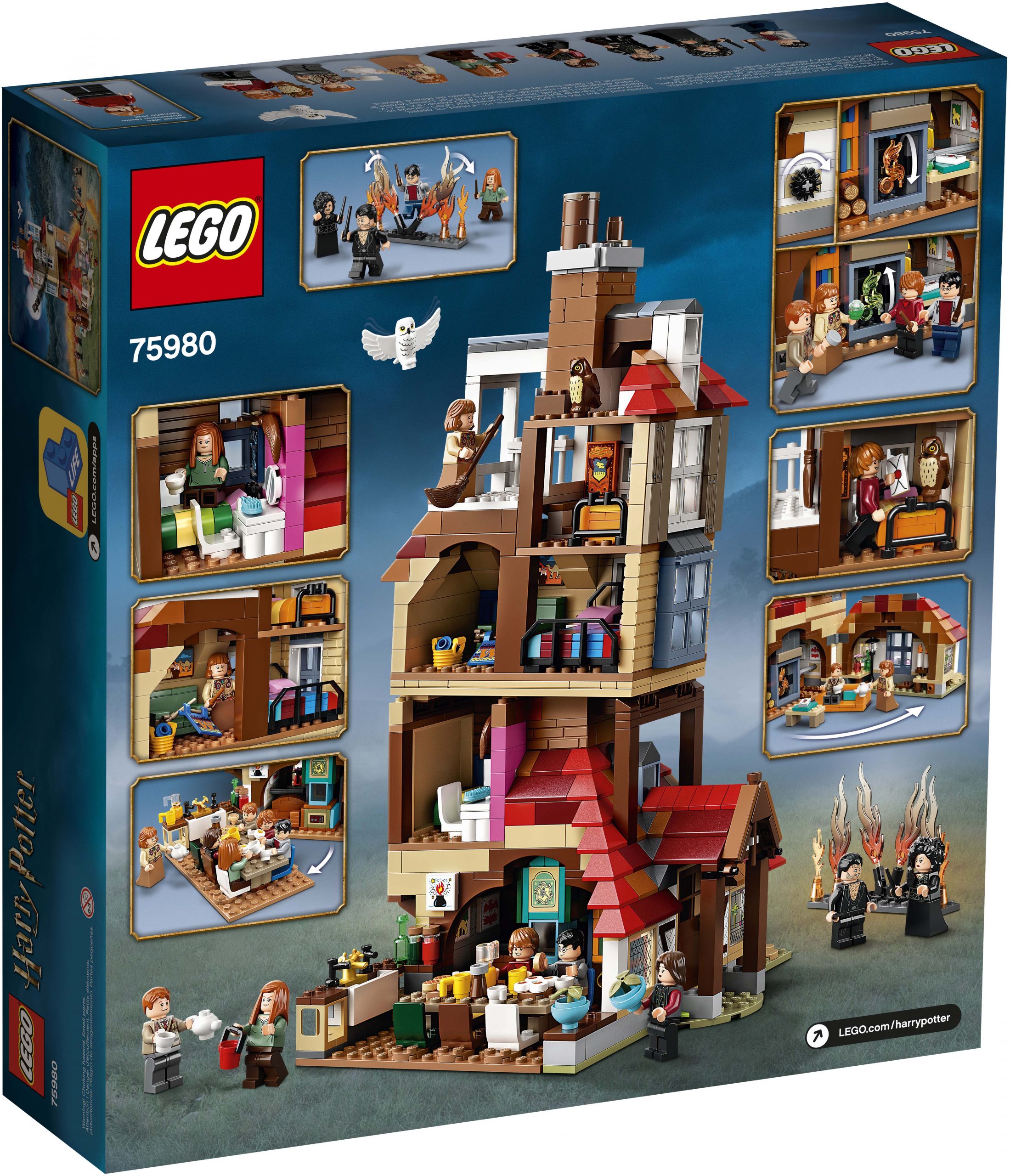 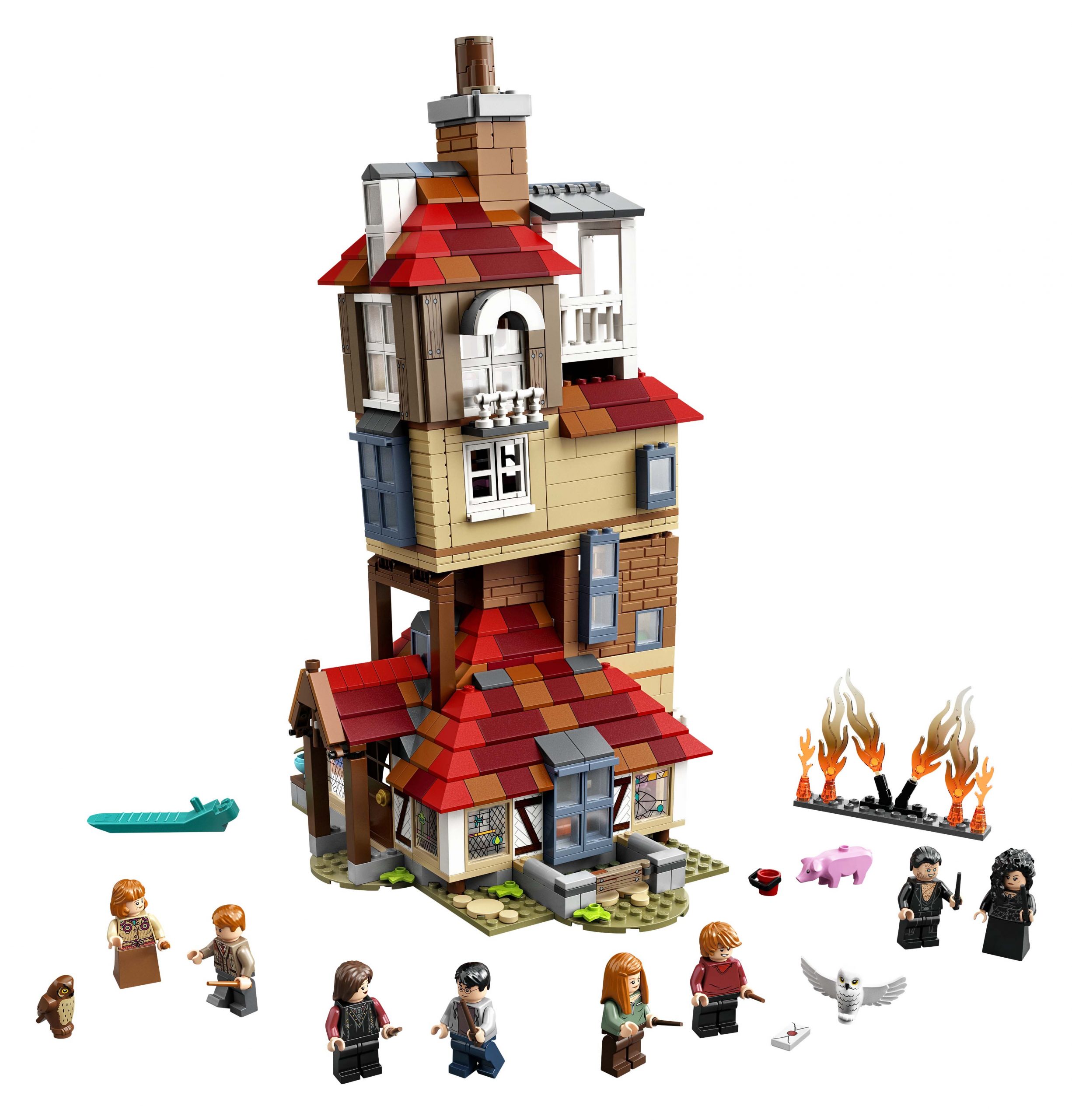