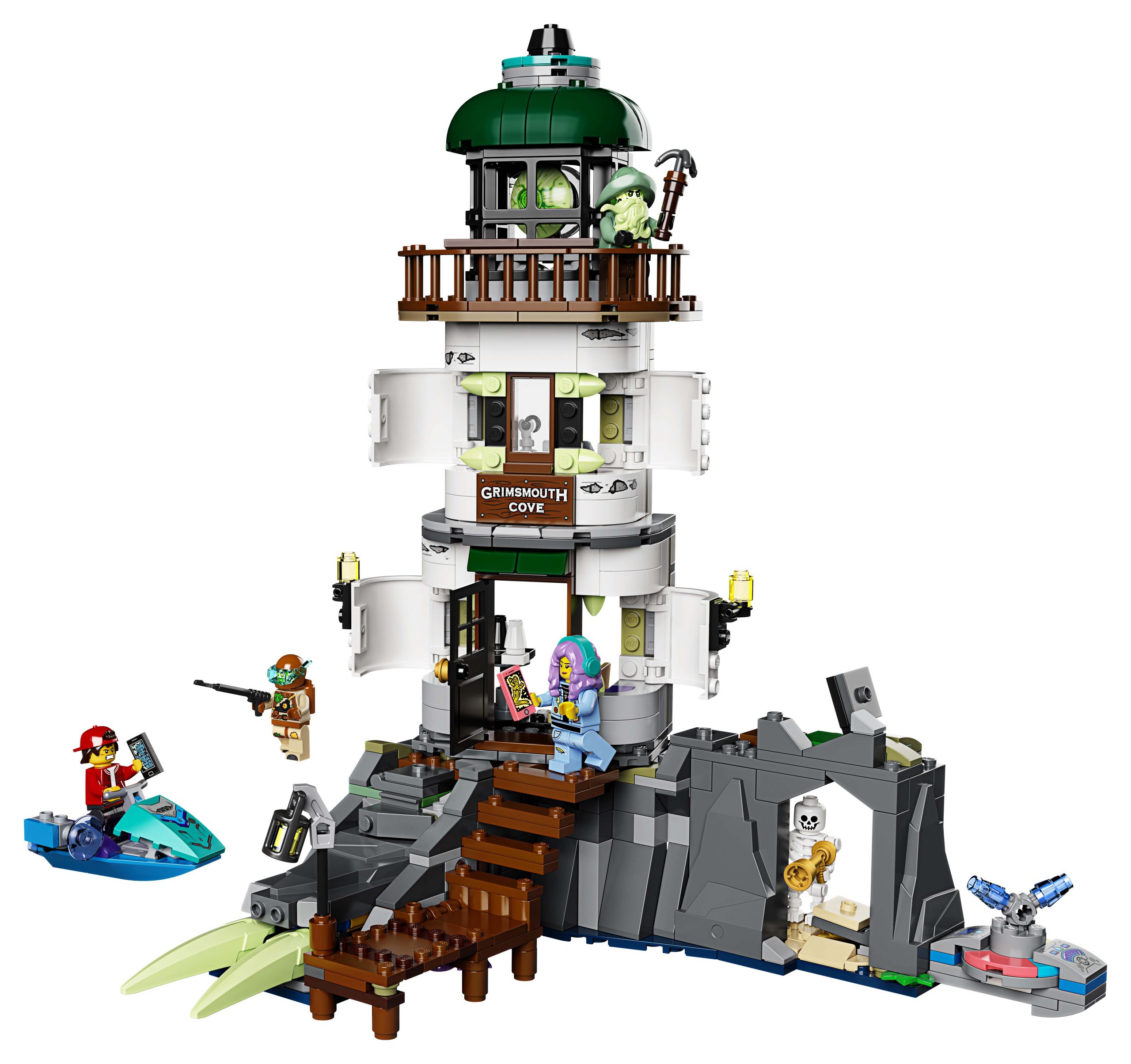 LEGO has officially revealed six new LEGO Hidden Side 2020 sets via the German LEGO Newsroom. There will be some new Newbury locations and vehicles as well as characters to expand from the popular line that was released earlier this year. Thanks to Promobricks for the heads up. 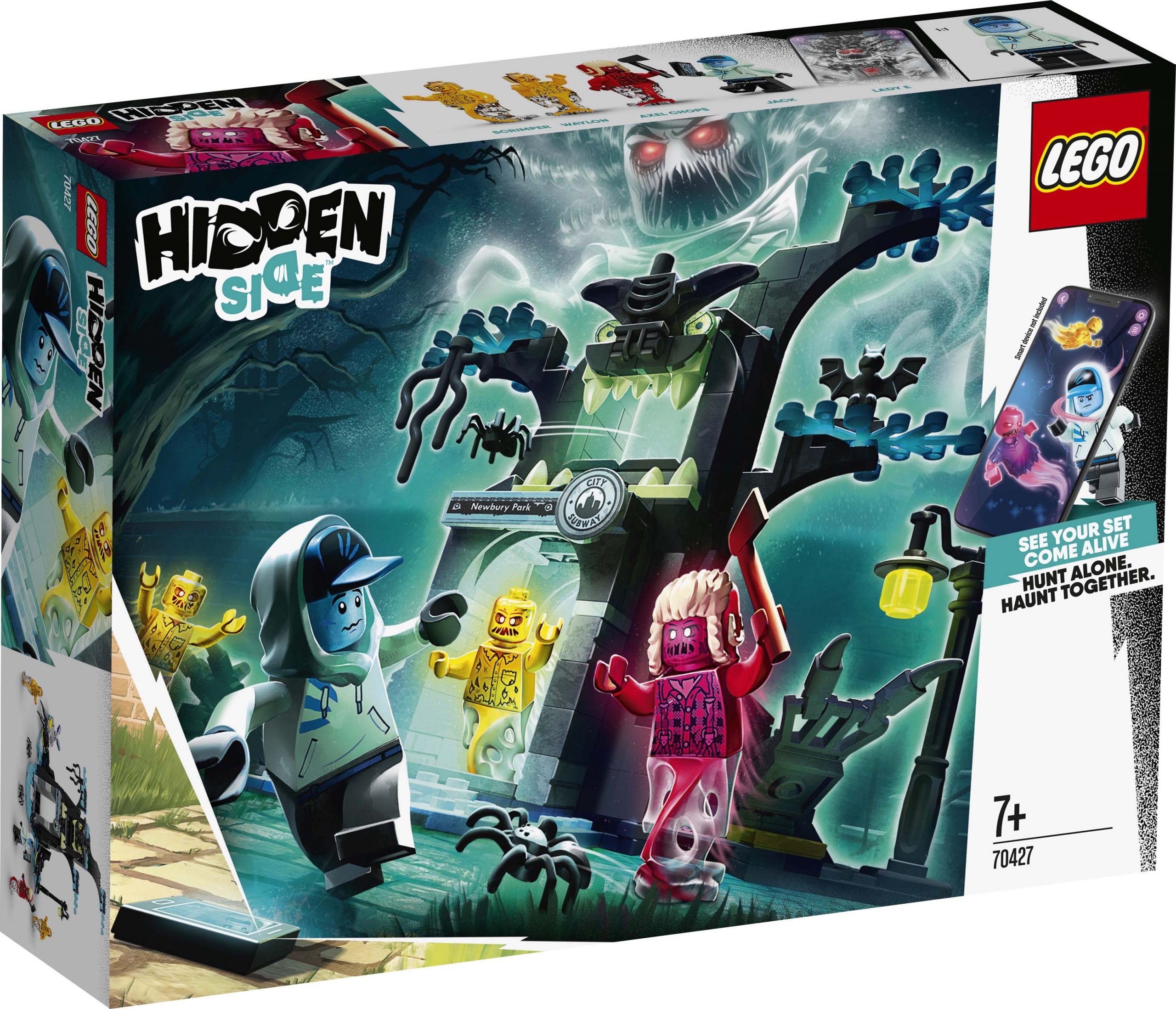 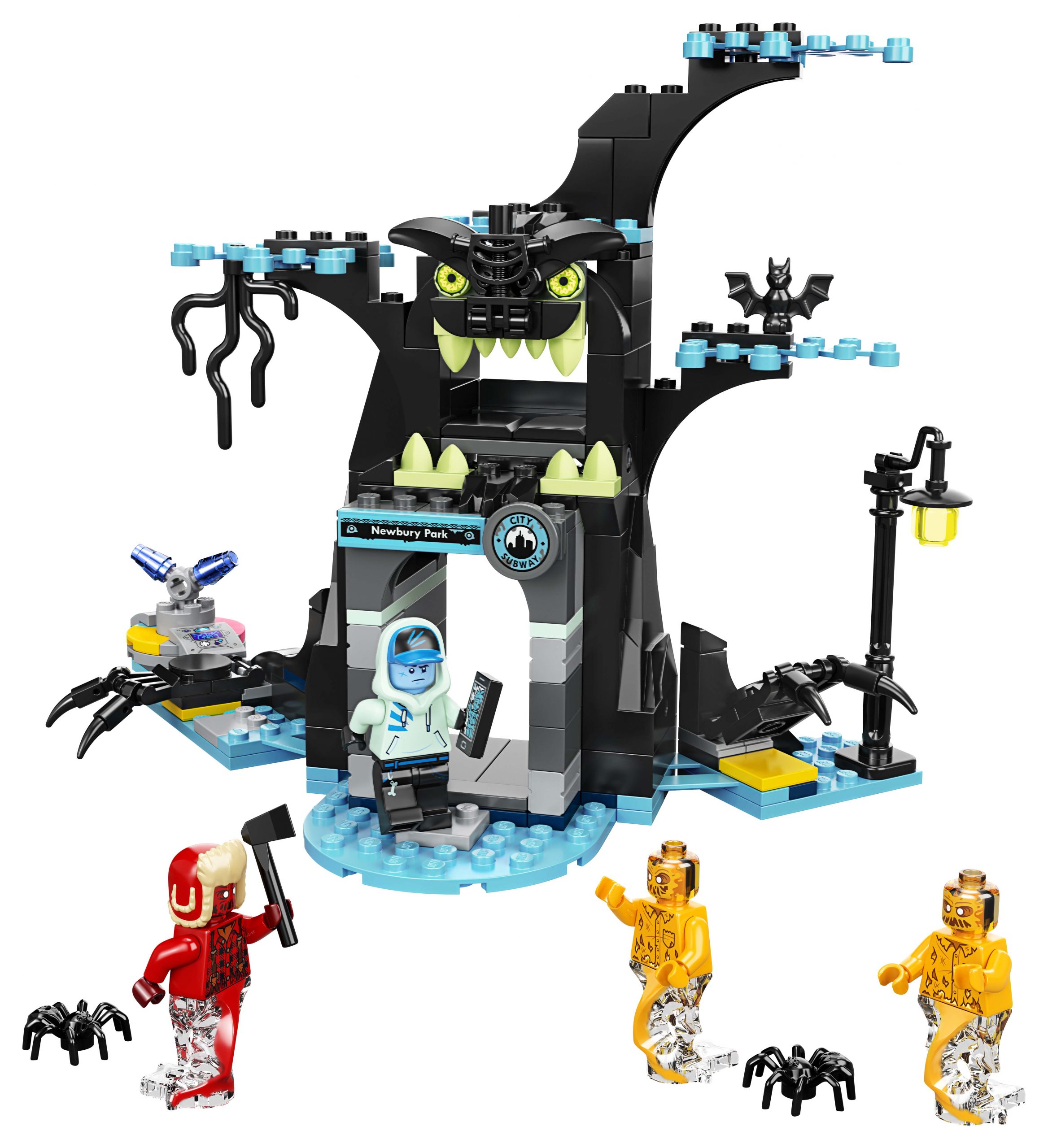 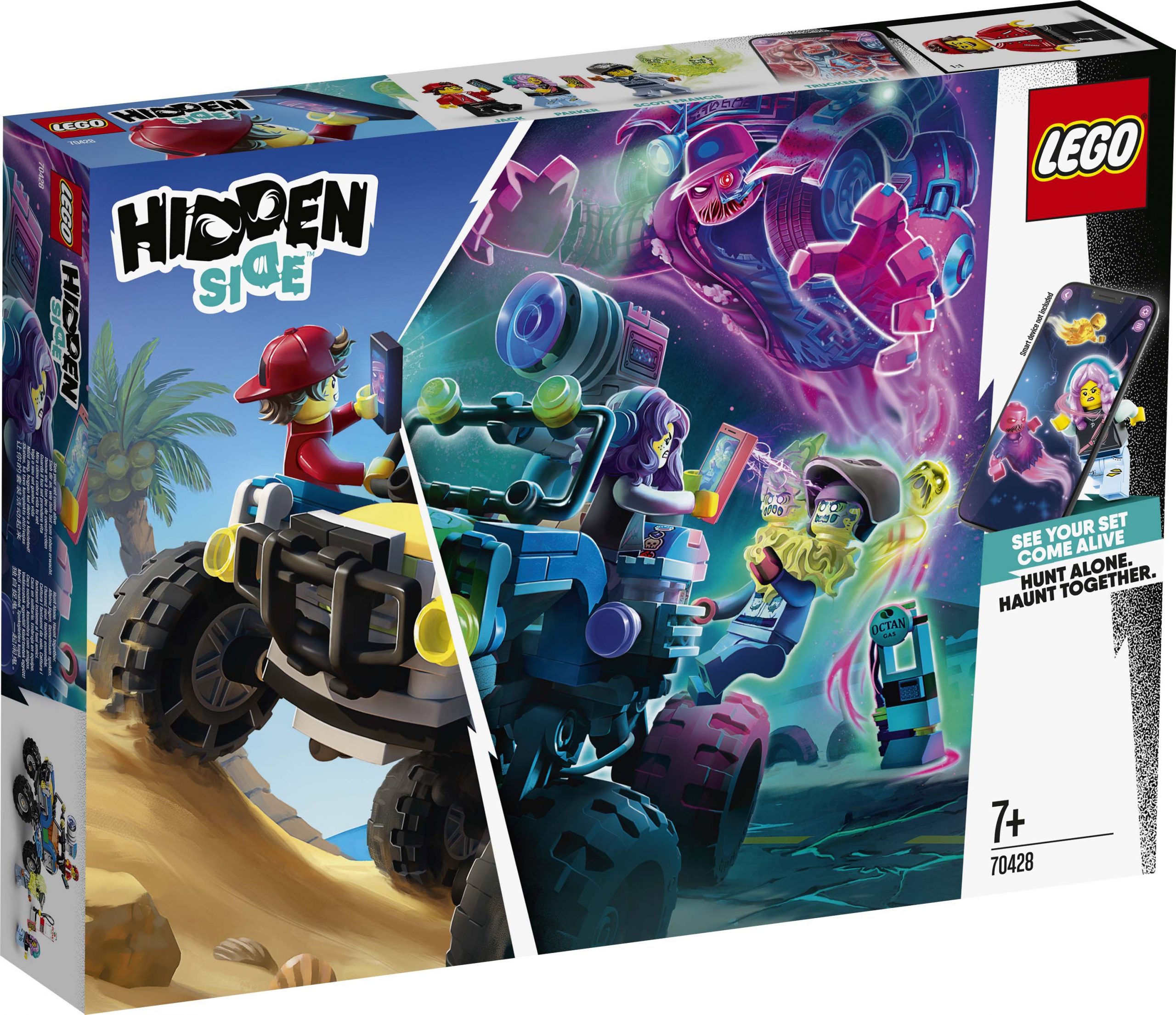 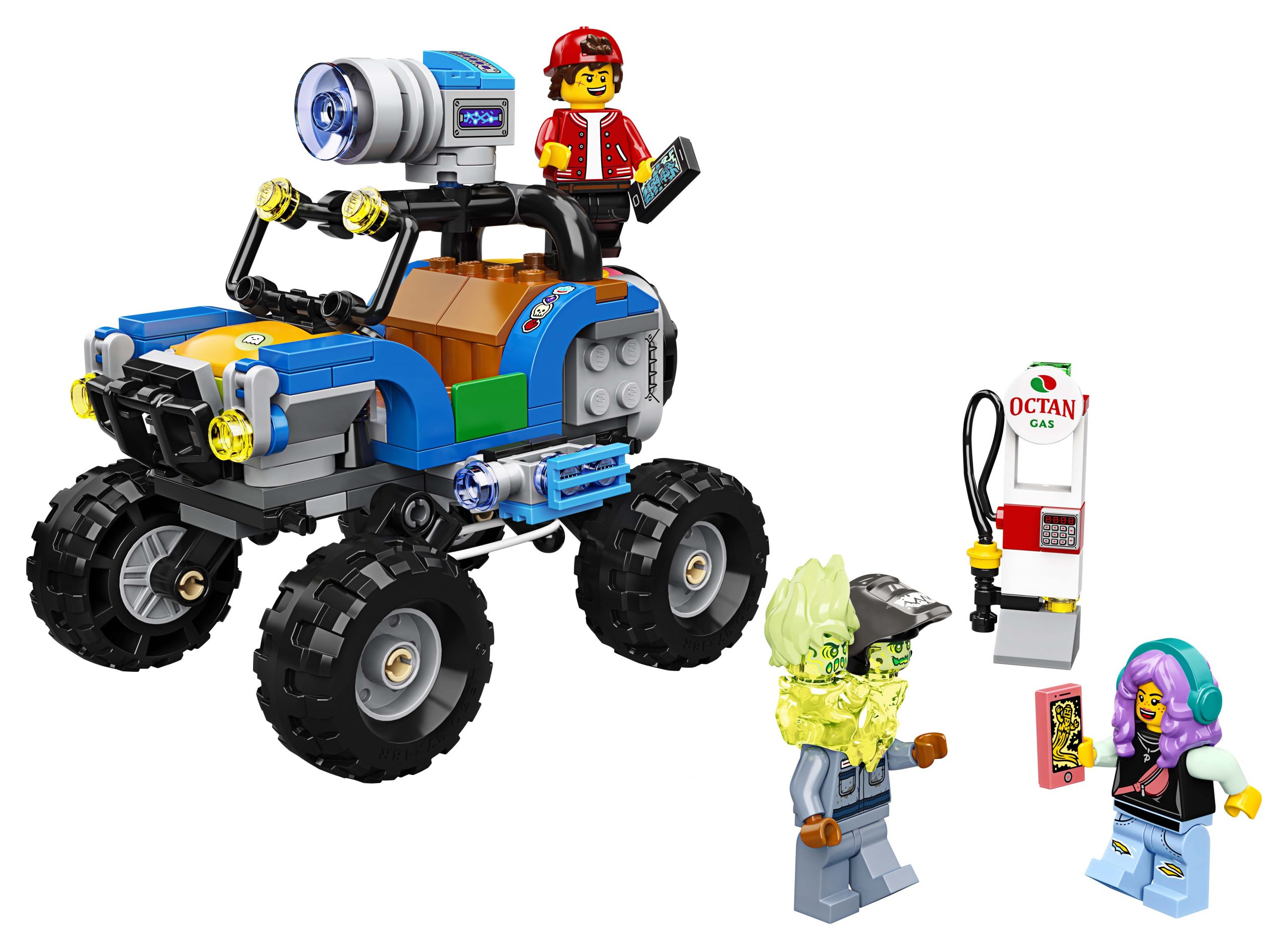 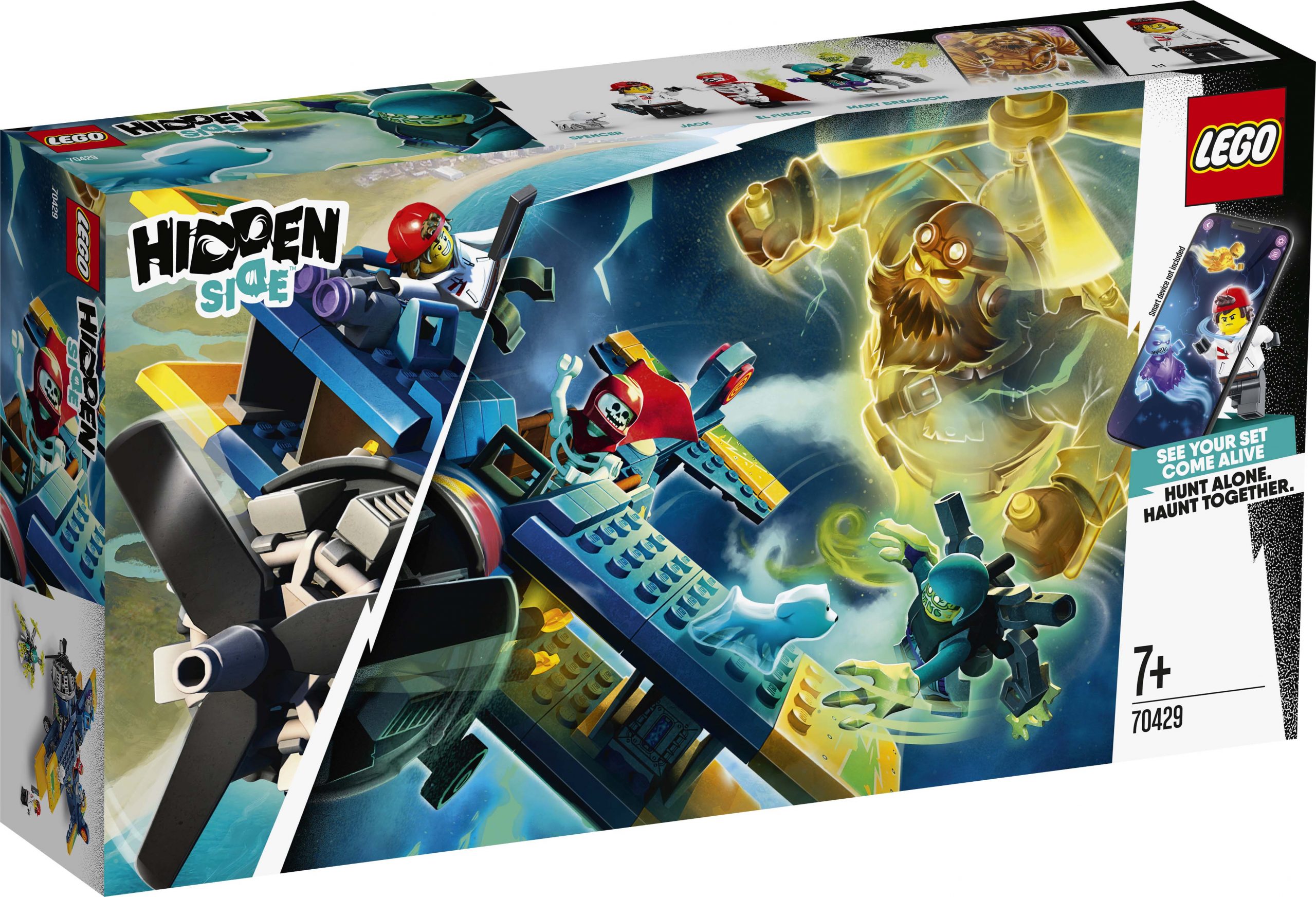 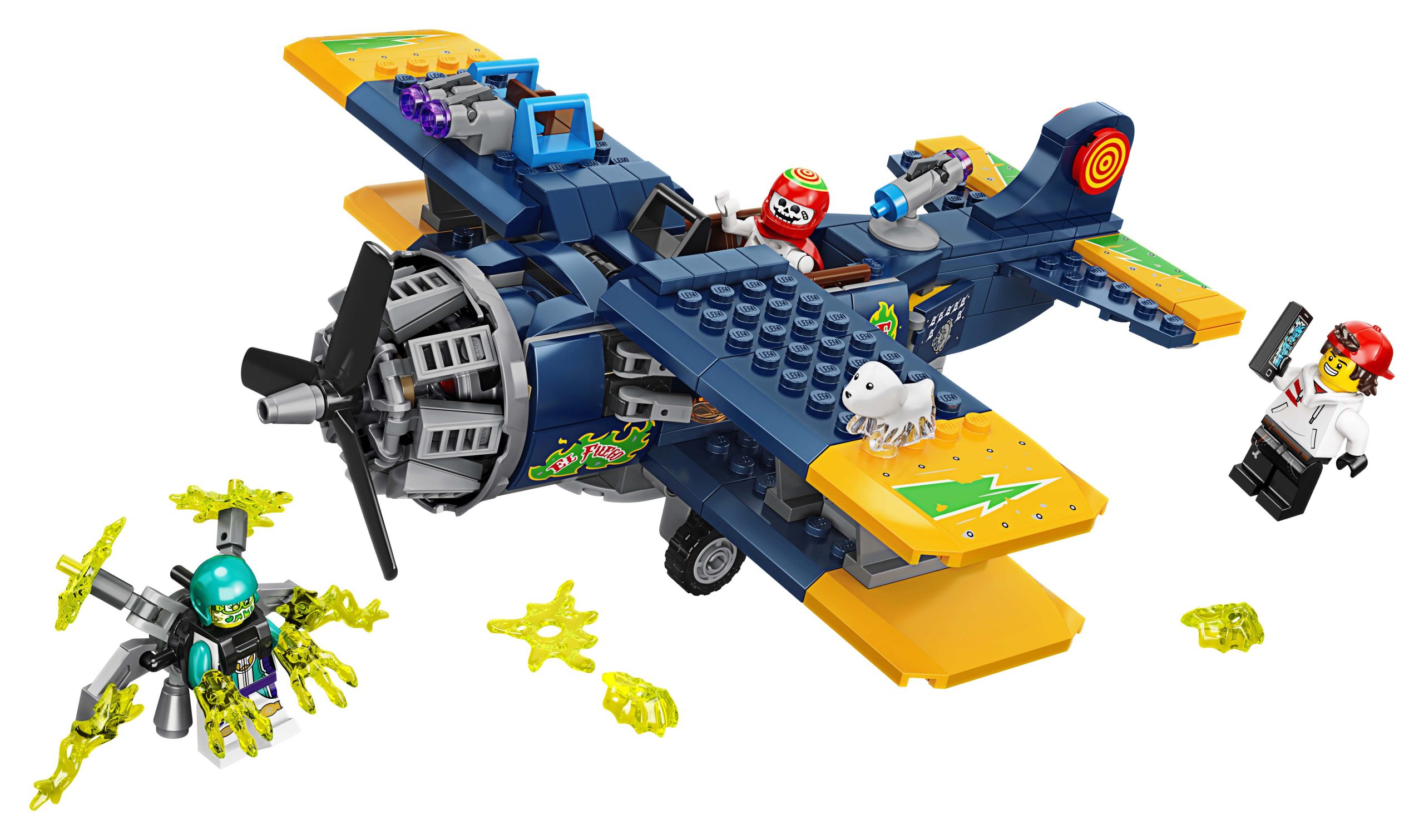 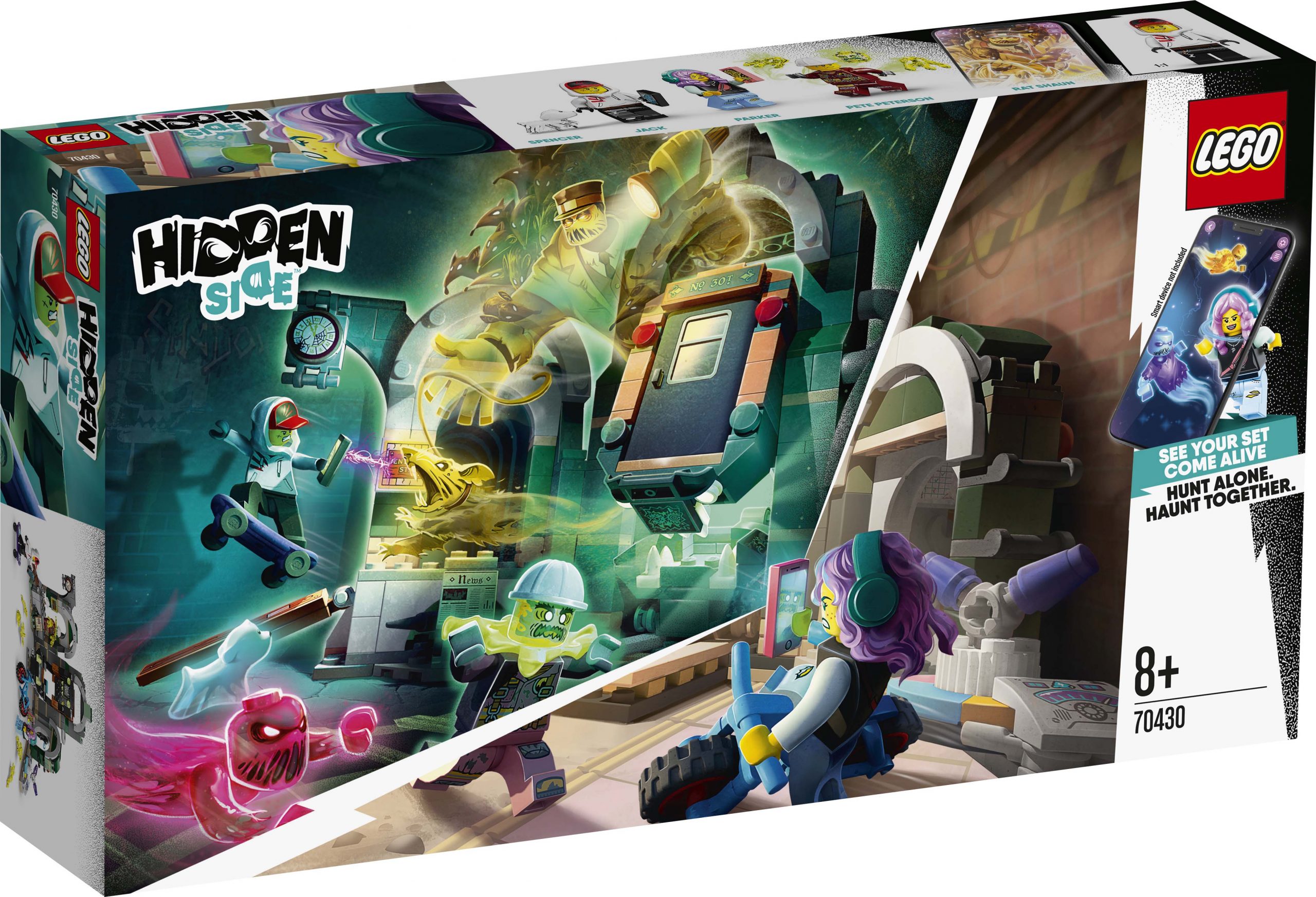 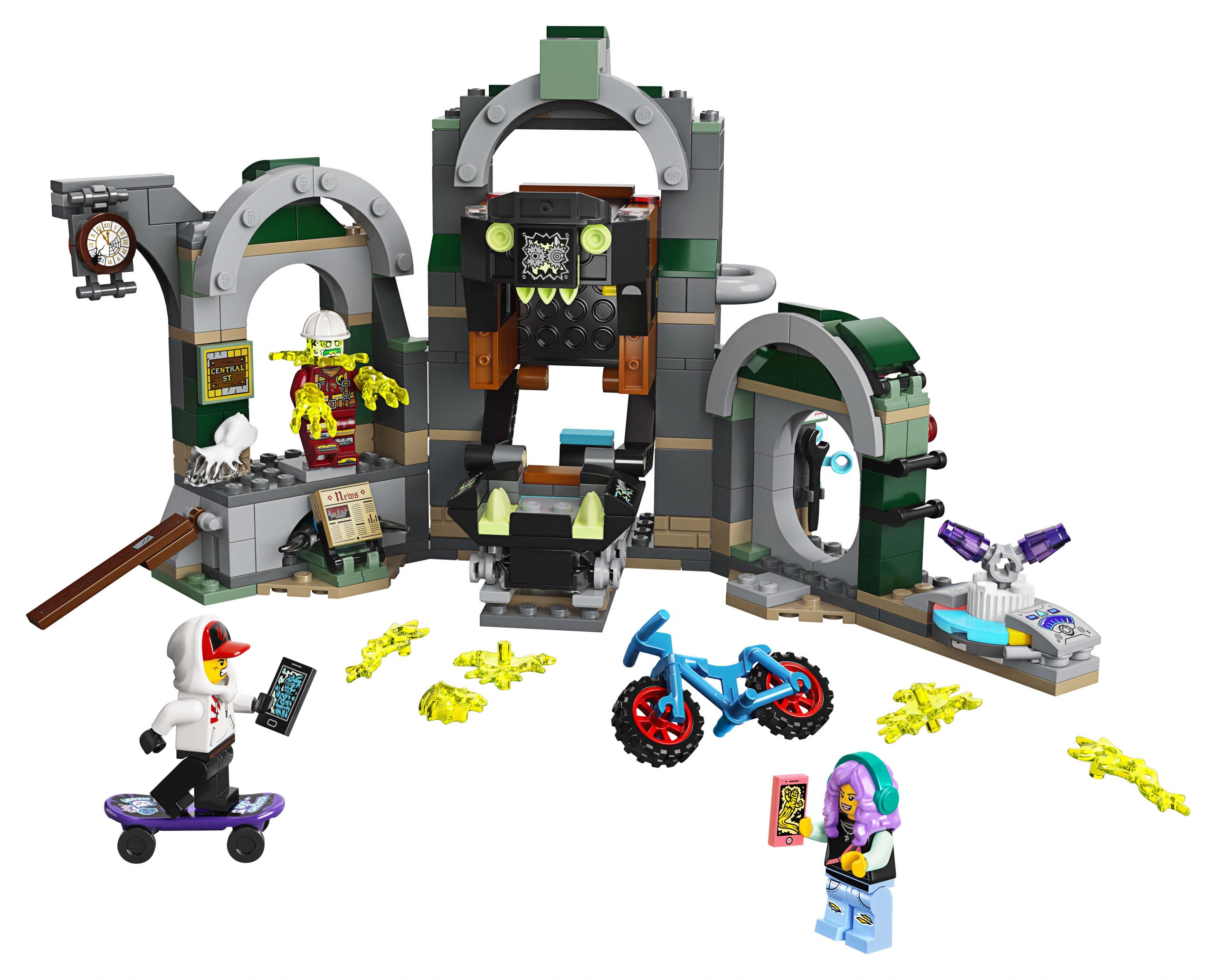 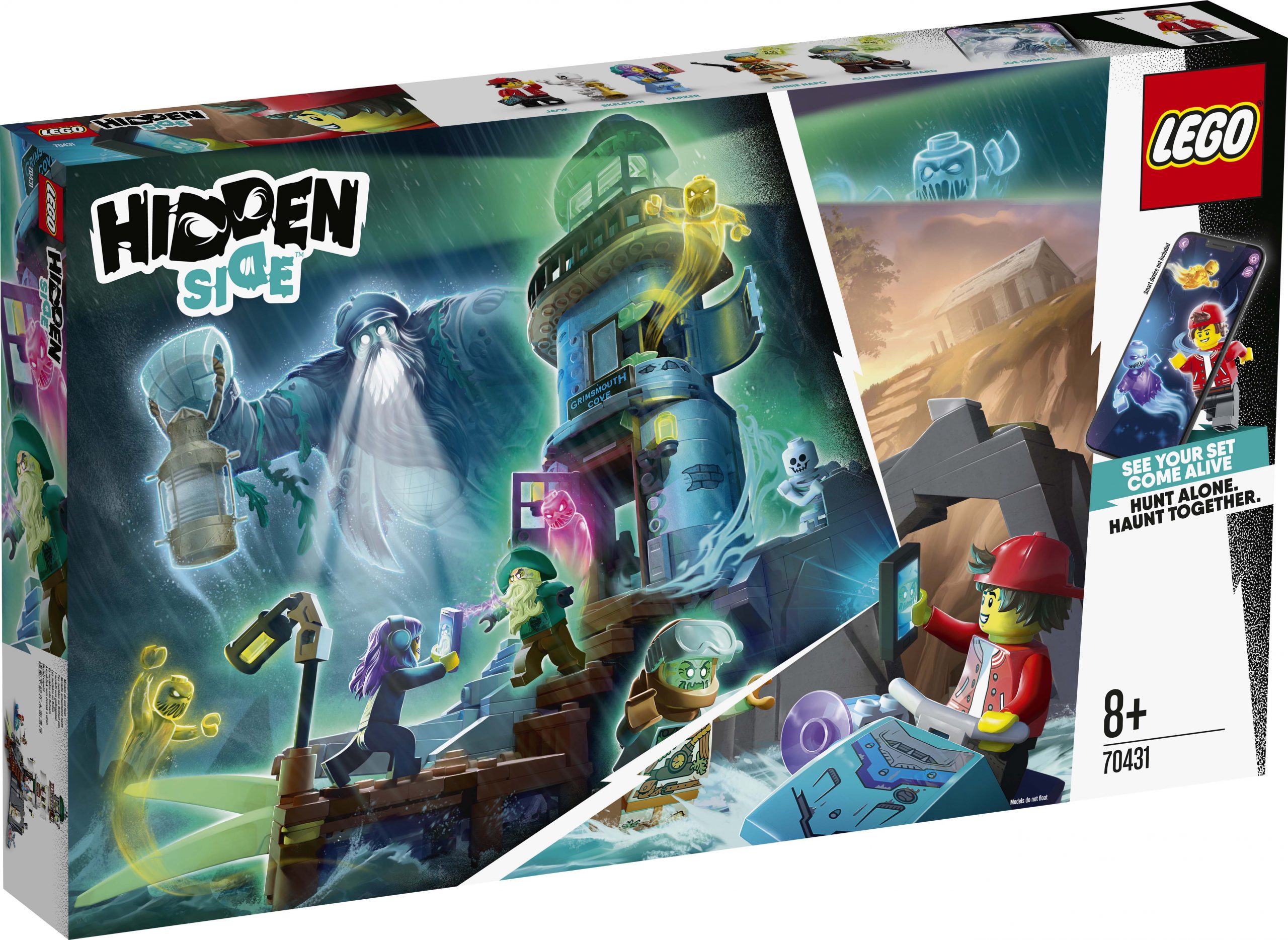 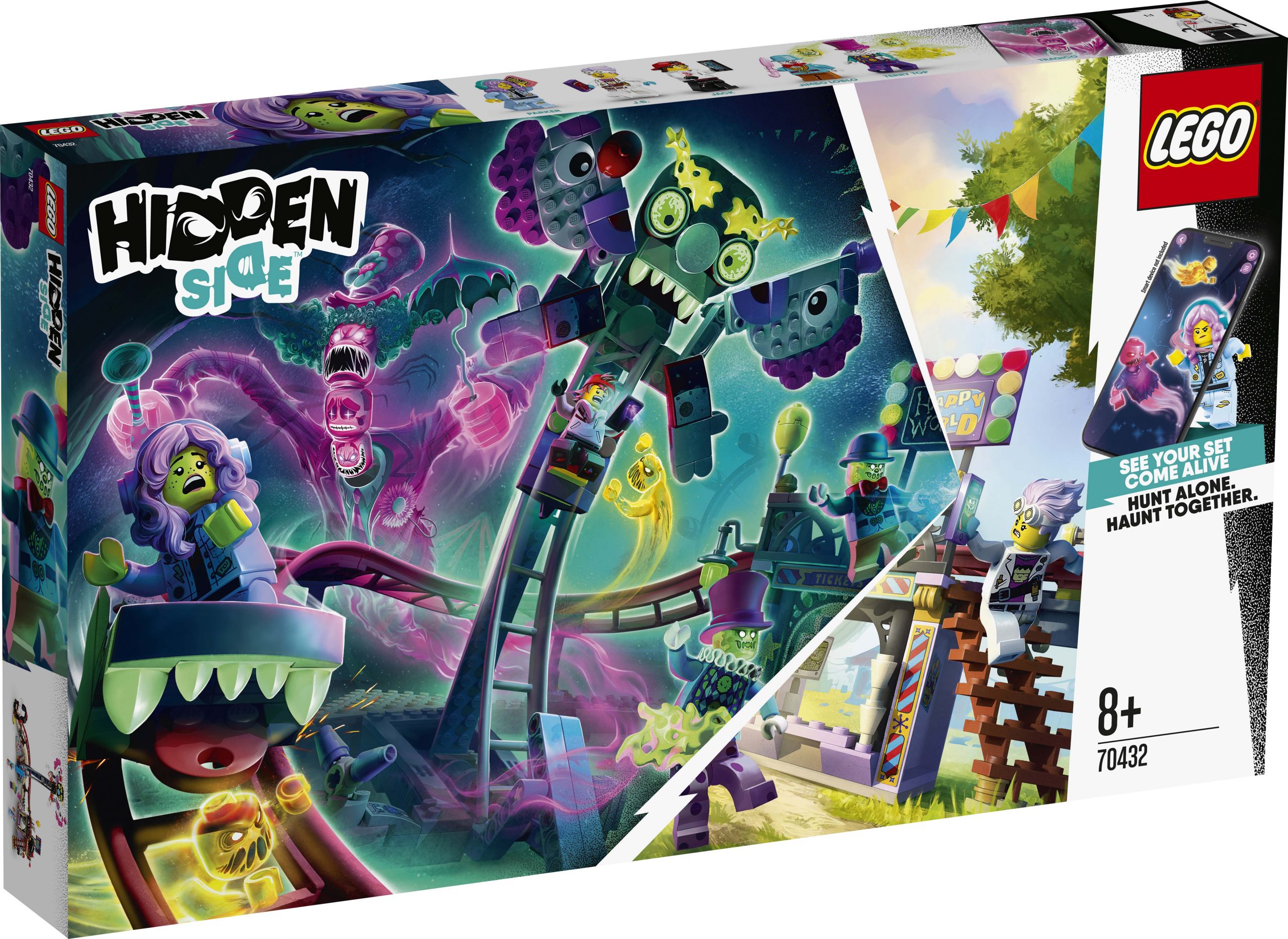 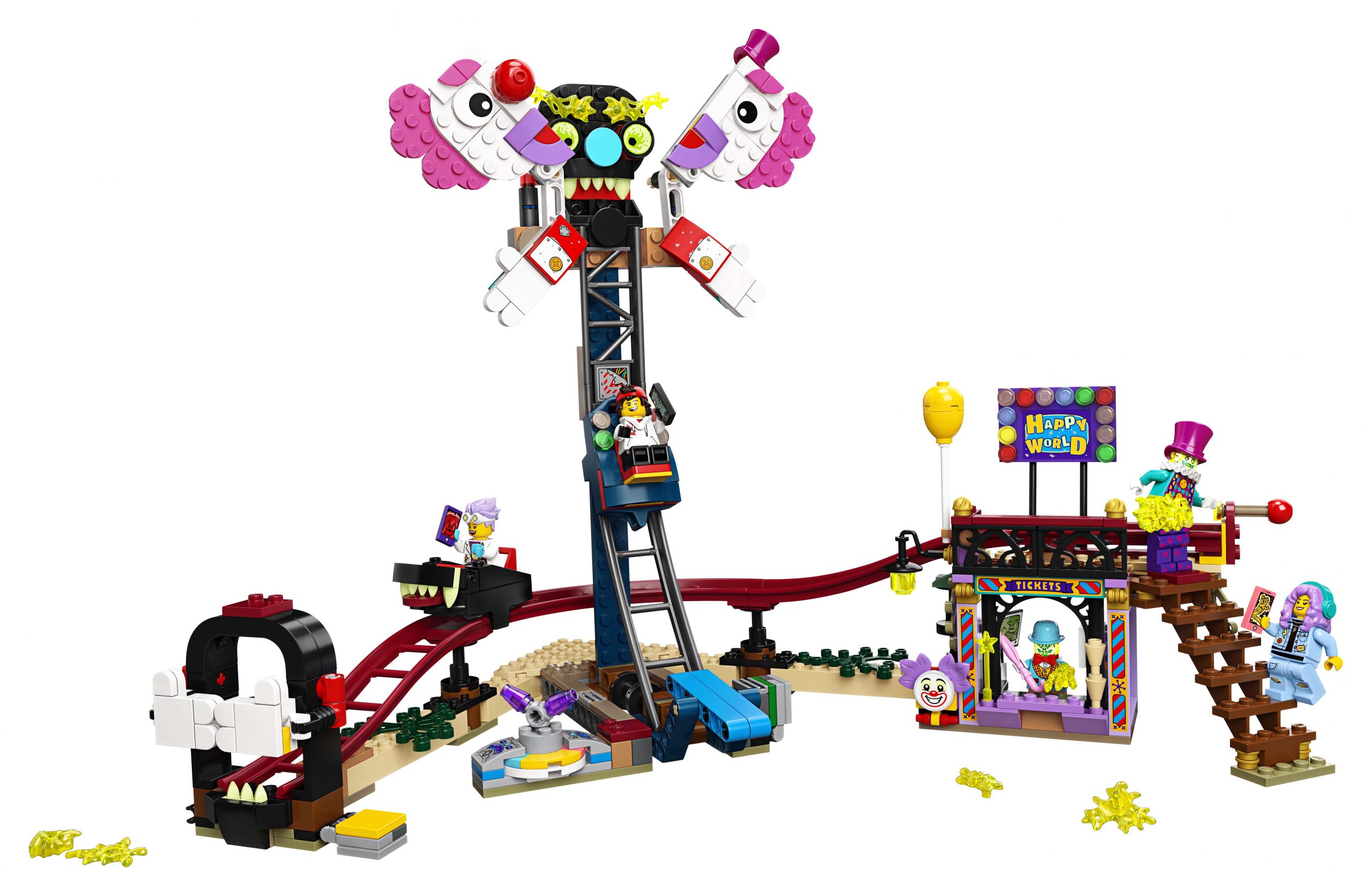 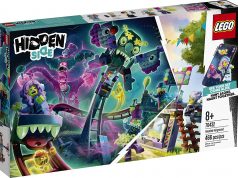 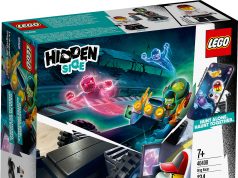