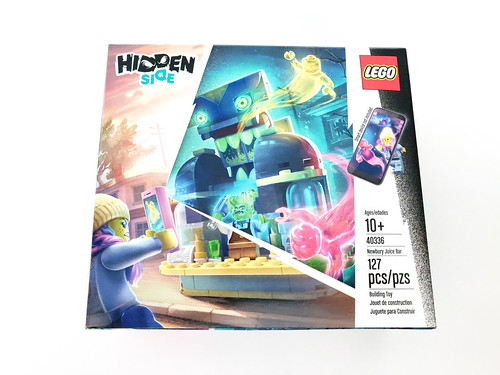 One of the current promotions going on at LEGO [email protected] is for the LEGO Hidden Side Newbury’s Juice Bar (40336). The set has 127 pieces and you can get it for free with purchases of $50 or more until September 15 or while supplies last. 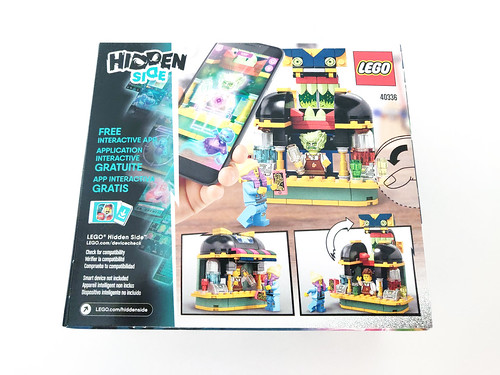 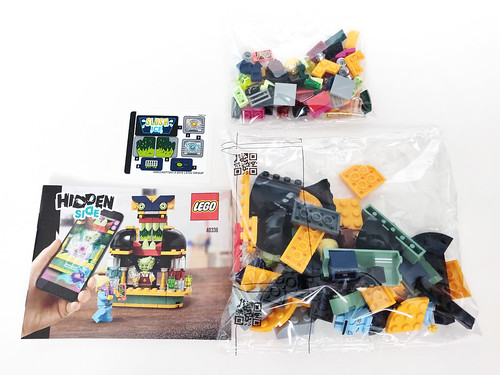 There are two minifigures in this set, Parker L. Jackson and Rocky. This version of Parker is in the more expensive Hidden Side sets with her denim outfit. The torso shows the jacket with patches all around. The pants have some tears around the knees. She has a double-sided head with a happy expression on one side and a frustrated look on the other. The hat piece also has her lavender colored hair molded on to it. Her accessory includes a coral colored phone with printing of a ghost on the screen. 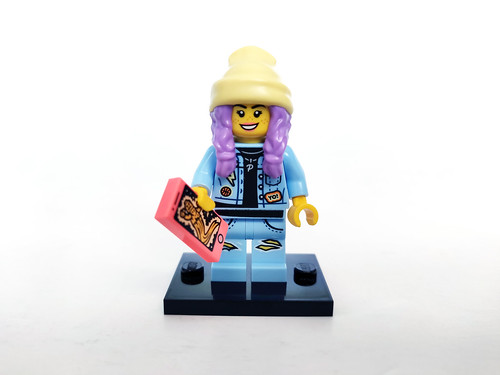 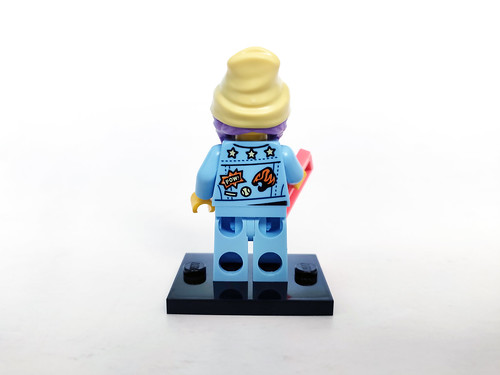 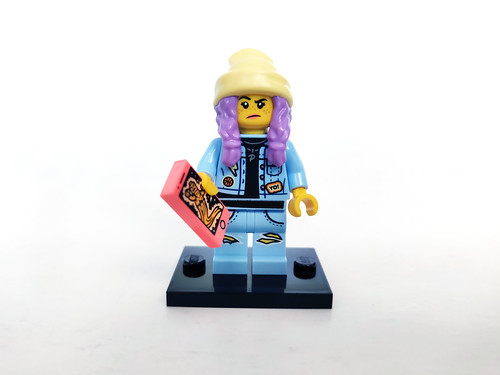 As for Rocky, his name was revealed through the Hidden Side app and he is the bartender. He is dressed up with the barista torso and plain brown legs. His double-sided head shows him with a stern look on one side and a scared look on the other. 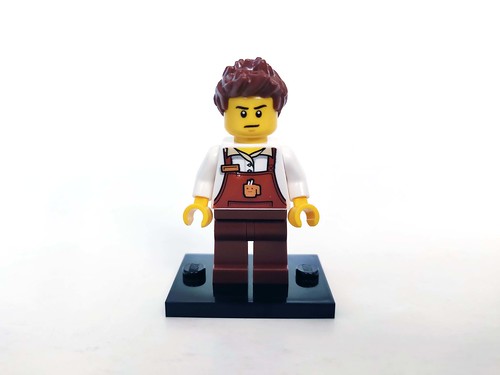 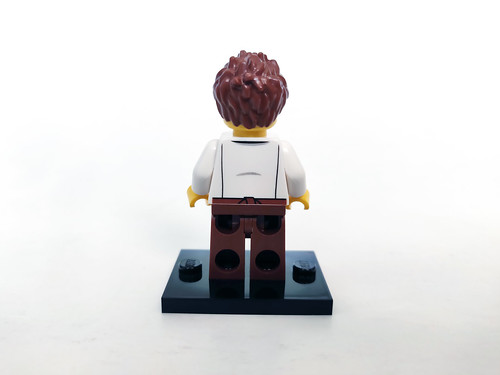 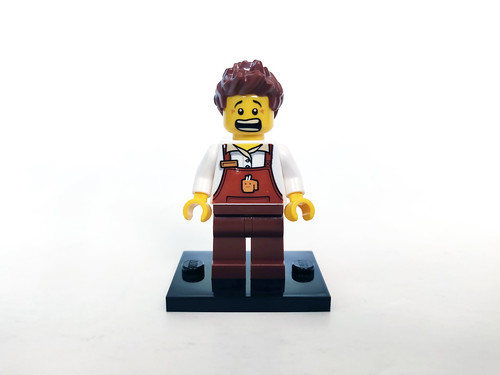 The bad thing for Rocky is that he has been possessed by a ghost and his head changes to a trans-neon green head showing him with a scary expression. The hair piece also changes to a bright yellowish green color. 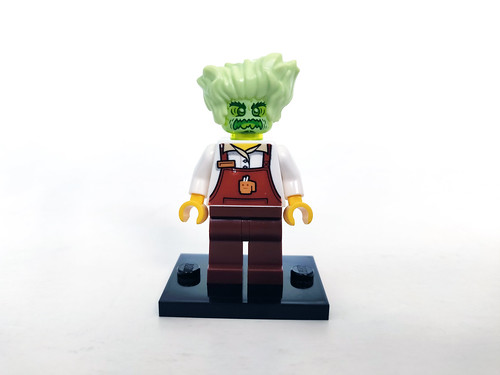 The Newbury Juice Bar is the only build in this set. It has the look of a mobile cart with its fairly small stature. At first look, it looks very unassuming as most things are with the Hidden Side sets. The roof area is is very round using those larger block pieces and there’s even a purple and green awning. There’s also a Slush Ice sticker that is applied in the middle. 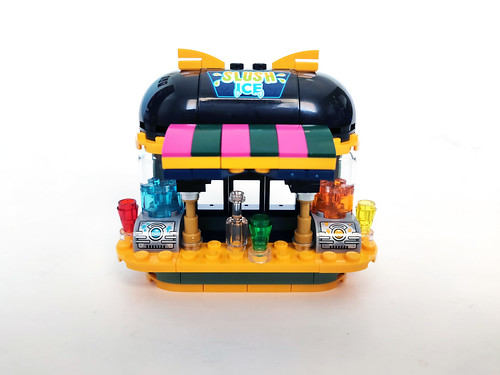 The counter area has a couple of gray fountains on either side that are blue and orange. Spread throughout are some different colored cups. A couple of pearl gold pillars hold up the structure. There’s more than enough room on the inside to fit Rocky in to serve guests. 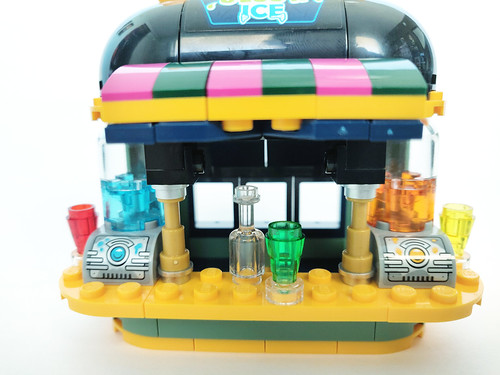 The back side of the juice bar is pretty boring but there are a couple of stickers in the middle. One of which shows a vent oozing some slime out while the other one shows an eye. 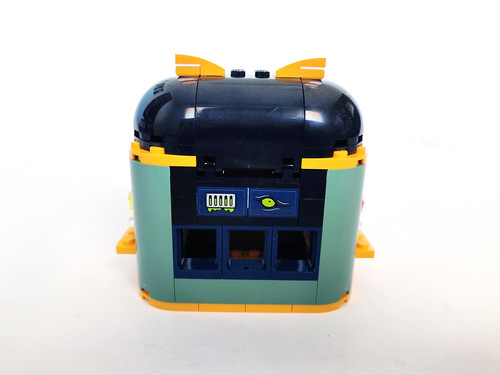 The monster is revealed when you lift up the top part of the juice bar. The underside of the awning shows the two printed eye pieces and below that are the yellowish green teeth along with some stickers showing the inside of the mouth. 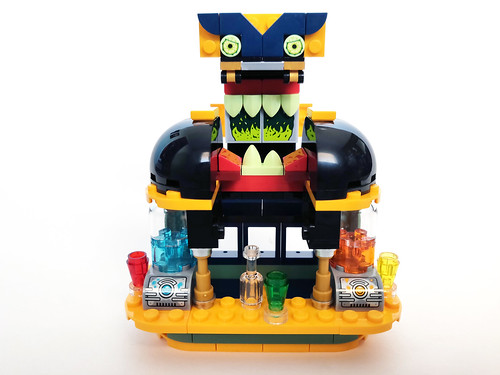 When images of the LEGO Hidden Side Newbury’s Juice Bar (40336) came out, I felt that it could possibly be one of the best promotional items that LEGO has released this year. We usually don’t get many sets that include two minifigures which this one does have. The transformation of the juice bar into the monster is simple but effective especially for a set this small.

There are also a couple of negatives I see with this set. One is that it does not integrate with the Hidden Side app. Hopefully the developers are working to put it in for the next patch but since it’s a pretty small set, I’m not sure if it is worth the time to put the hours in for it.

The marketing of this set is somewhat questionable but could be very smart on LEGO’s strategy. You would think that it would be nice to have this promotion when the LEGO Hidden Side were launched last month but by releasing it a month after, LEGO could get more sales this way.

Either way, you can get it on LEGO [email protected] with purchases of $50 or more. 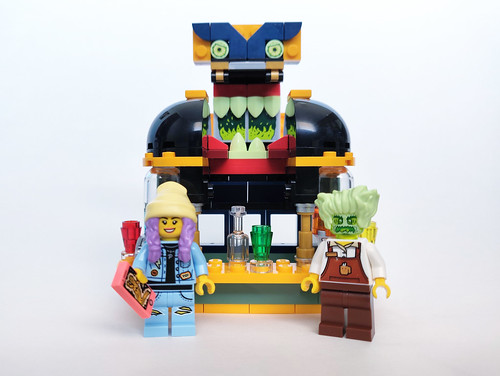 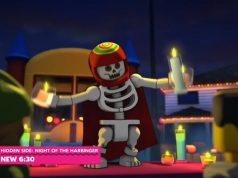 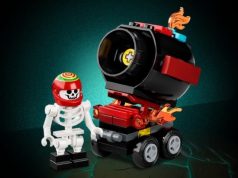 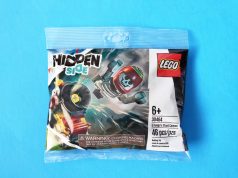