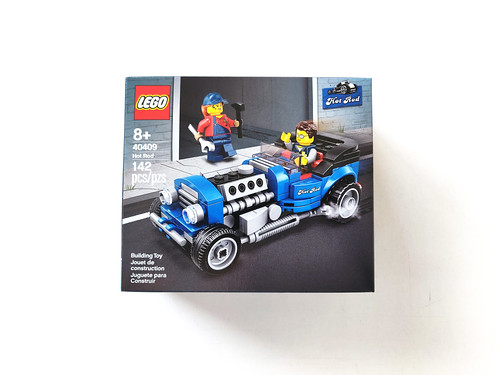 The current promotion going on at LEGO [email protected] is for the LEGO Hot Rod (40409) which you can get for free with purchases of $85 until June 21 or while supplies last. The set has 142 pieces and it pays homage to some older sets including the LEGO Model Team Blue Fury (5541) from 1995 and the remake from 2004. 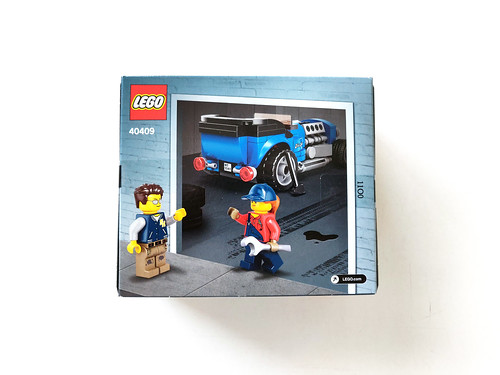 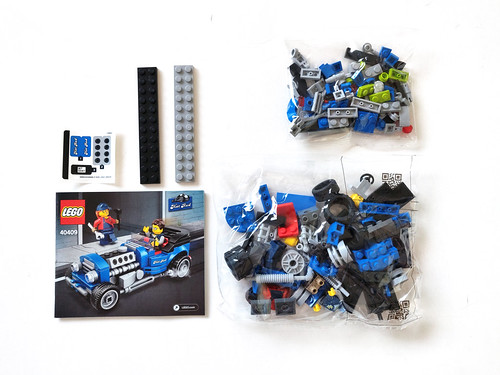 There are two minifigures in this set, the mechanic and the driver. The has on some half-clipped on overalls with a red shirt. She has a double-sided head with a smirk on one side and a dirtied face on the other. Her accessories include some tools. 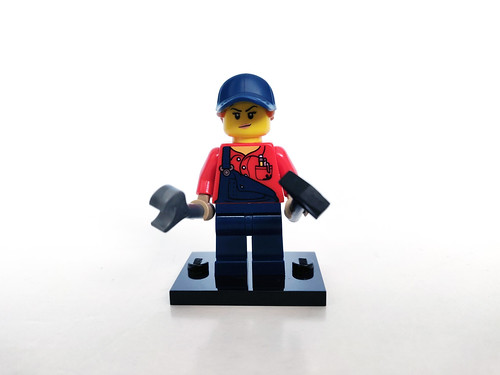 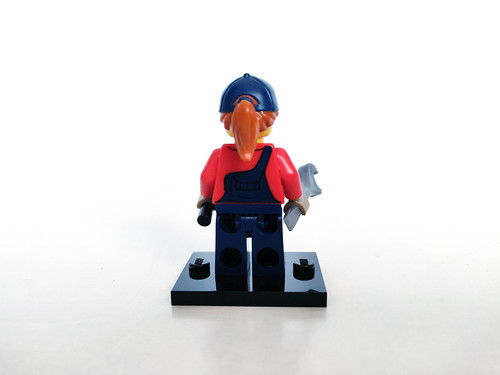 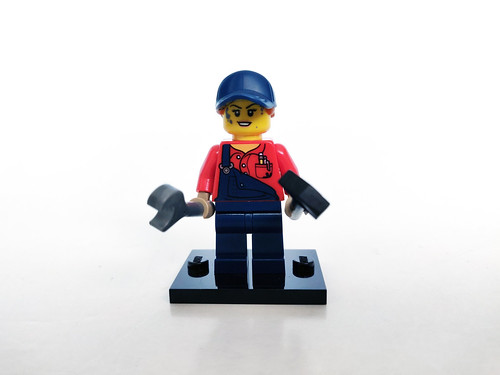 The driver wears a fairly rare letterman jacket and has some dirty pants for some reason. He does wear some sunglasses while cruising in the Hot Rod. 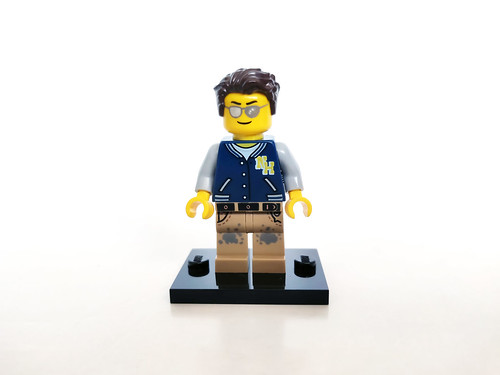 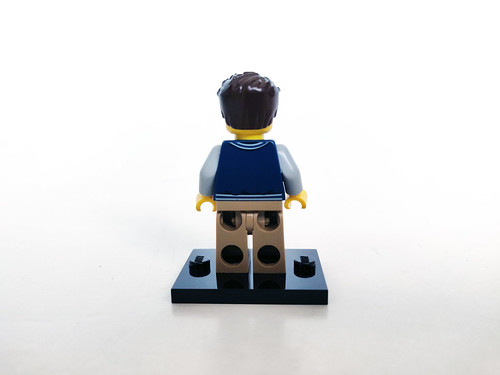 As for the Hot Rod itself, it remarkably resembles the two sets that I mentioned before down to the engine and the red seat. The engine does uses some stickers but it was needed due to the size of the car. 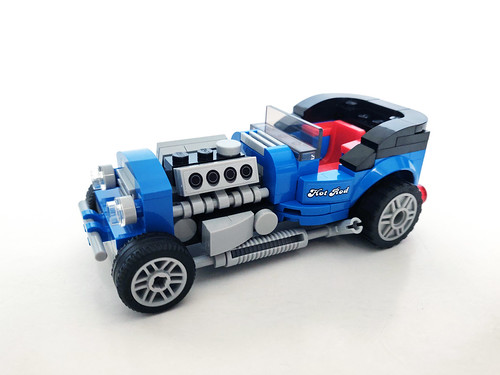 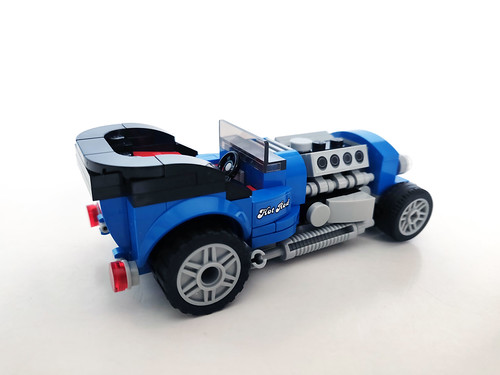 2020 seems to be a great year for gift-with-purchase promotions and the LEGO Hot Rod (40409) seems to fit the bill. It also puts a check mark next to another set that hits the nostalgia factor as well. I will say that with these set, the cost of purchase has also went up and $85 may be a tad high for some to swallow but with new sets that just hit LEGO [email protected], it shouldn’t be that hard to reach that threshold. 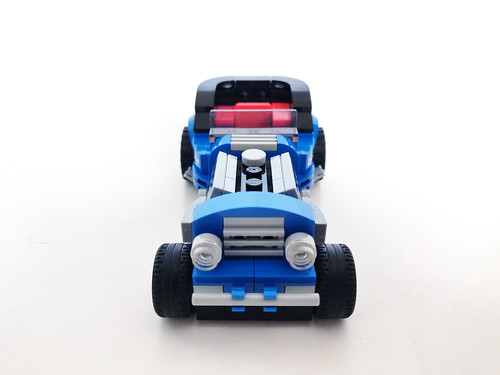 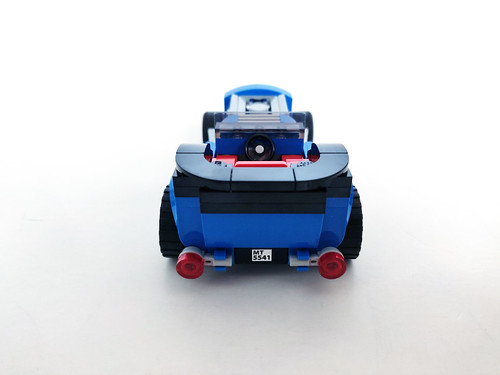 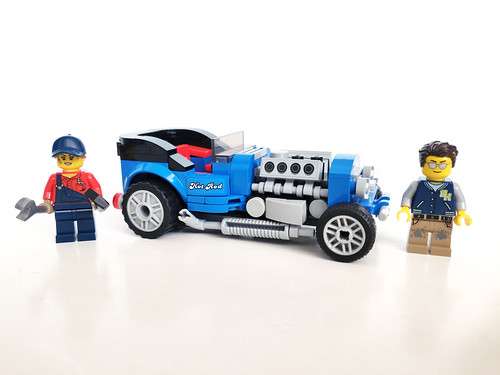 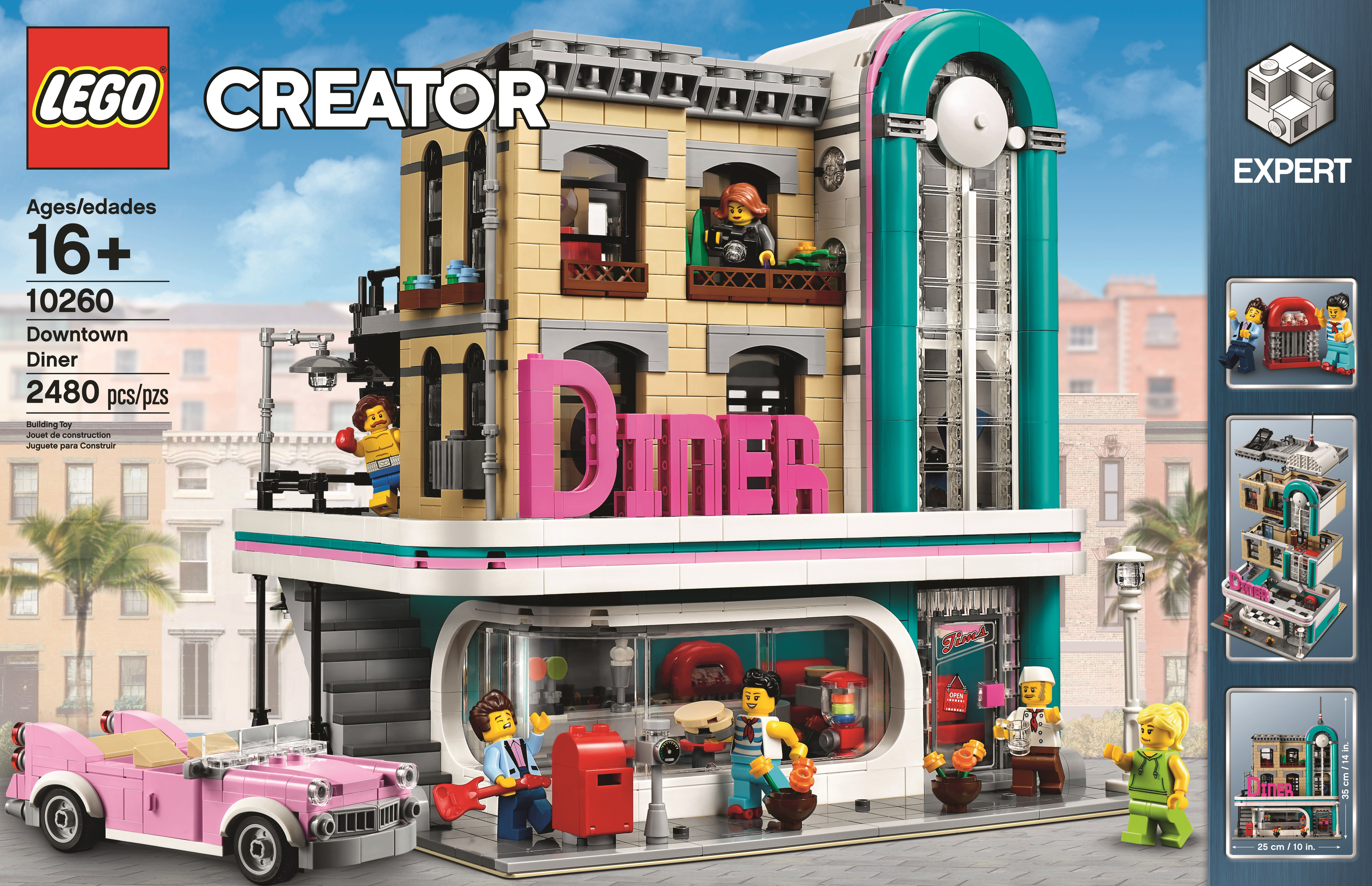