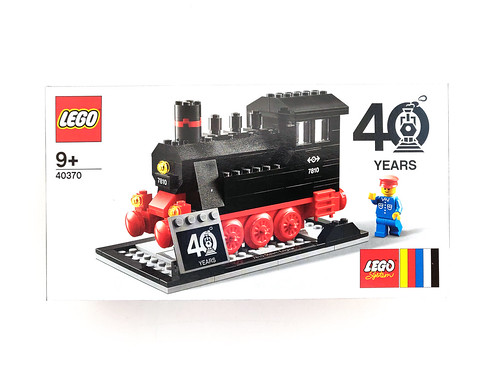 Starting on March 1, LEGO will be launching a new gift-with-purchase promotion for the LEGO Iconic Steam Engine (40370) which pays homage same set from 1980. This set contains 187 pieces and you can get it for free with purchases of $99/€99/£99 on LEGO [email protected] from March 1-15. This is the 40th anniversary of the original 7810 version with some updates to how it is built. The contents of the box include three unnumbered bags, two gray 6×10 plates, two red 2×16 plates, the instructions, and a small sticker sheet. 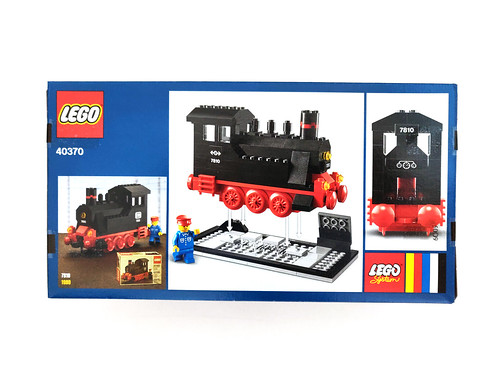 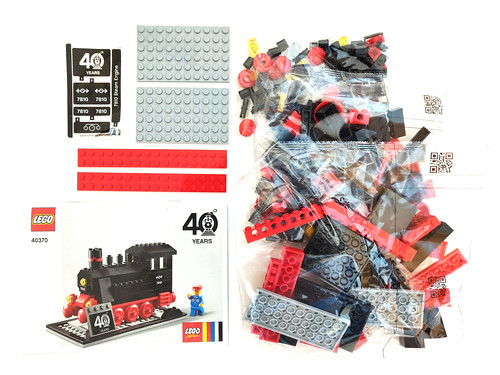 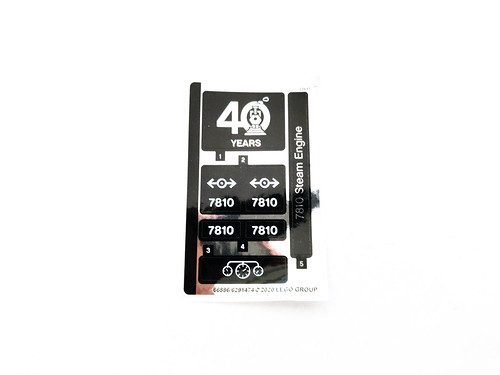 Like with the 7810 version, the set does include the conductor minifigure. He has on a blue uniform with a plain smiley face and a red hat. Even the printing on the uniform is the same as before. 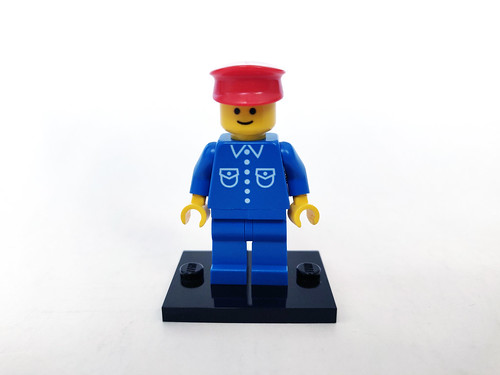 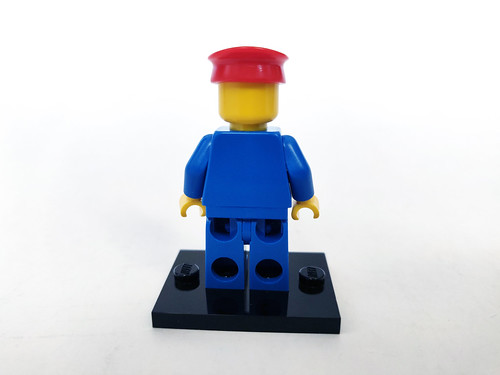 First you build the display stand for the train. In the front, you do have some stickers for the plaques including one for the 40th anniversary of the set and one for the 7810 Steam Engine. In the middle, there are some clear pieces to prop the train up a little. There’s also a small spot on the right for the minifigure to stand on. 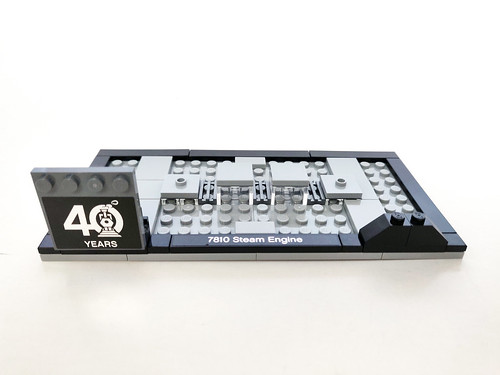 The train itself has a similar design to the 7810 version with some changes to the parts themselves. Instead of having a one piece for the undercarriage, you build it out now using bricks and plates. Other than that, the rest of the build is pretty much the same. There are also slight design updates to the stickers as well. 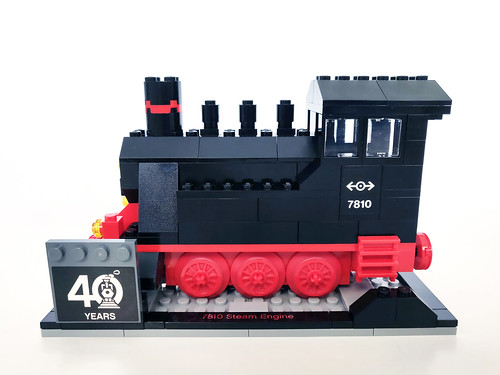 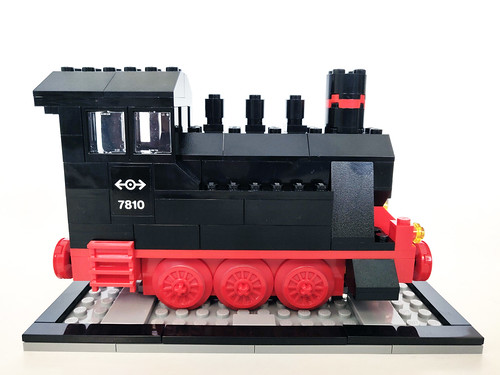 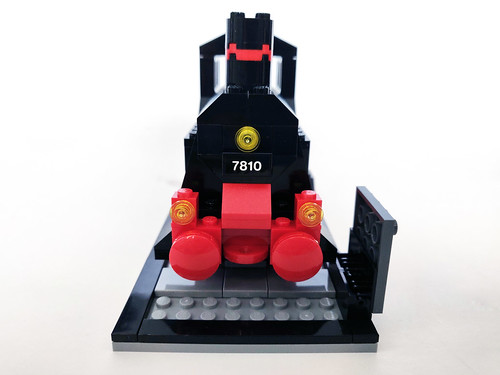 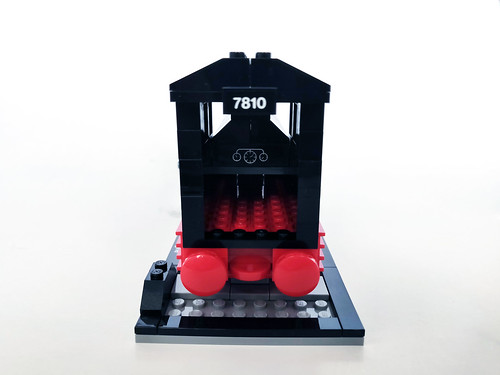 Overall, the LEGO Iconic Steam Engine (40370) is a pretty good gift-with-purchase set that you will be able to get soon. I do like the idea of LEGO releasing older sets as part of the Iconic subtheme they’ve recently introduced. Again, you can get it for free with purchases of $99/€99/£99 starting on March 1, while supplies last. 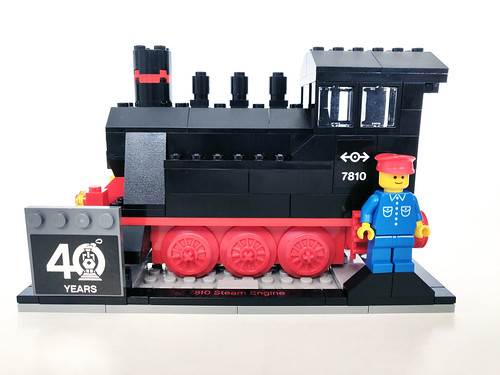