Ever since LEGO announced that there will be a LEGO Ideas Doctor Who set, it’s been fairly quiet on that front. There’s also been a rumor that I reported of a potential release date but it’s exactly what it is, just a rumor for now.

However for those who haven’t seen it yet, on the LEGO Club site, there’s a short 0:19 teaser of LEGO Ideas Doctor Who with the title “Materialising 2015.” The video has the TARDIS sound while the LEGO logo is materialising. At the end you can see Peter Calpaldi’s version of the Doctor appear as well. The video doesn’t show much than what we’ve seen before but it gives us a taste of what’s to come in the near future. 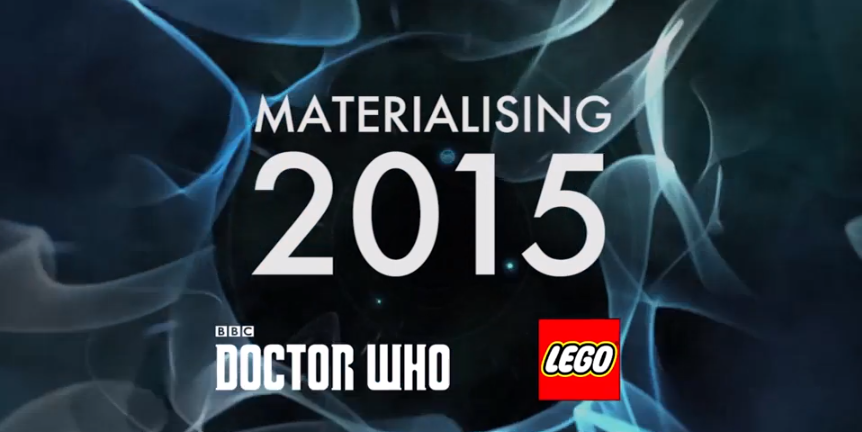