The LEGO Ideas Moments in Space winner was announced a few weeks ago but when you first look at it, you wouldn’t think there would be some controversy behind it. As you can see above, the winning entry was a coin-operated space shuttle by mjsmiley that you can probably find in front of a supermarket or a convenience store.

This is where the controversy comes in or it may just be a big coincidence and people are looking too much into it. Samuel over on the Brickset Forums had been providing members of the forum with instructions for the 2016 LEGO Brand Manager Retail Conference build which is also a coin-operated shuttle, shown below. As you can see, they do have some similarities and the creator has stated that they’ve never seen the Retail Conference build before.

I decided to take a little time after the announcement to see what people were saying about it. I honestly don’t know if the build was intentionally ripped it off or not but I’ll give them the benefit of the doubt however, others are still skeptical on the forums and on social media. I think it’s a cute little build that I’m looking forward to getting as a gift-with-purchase sometime next year. Plus I doubt that LEGO themselves didn’t forget about a set they’ve released for the retail side of the company. For now, I think it’s a legit entry to the contest with some creative differences in a similar building style. 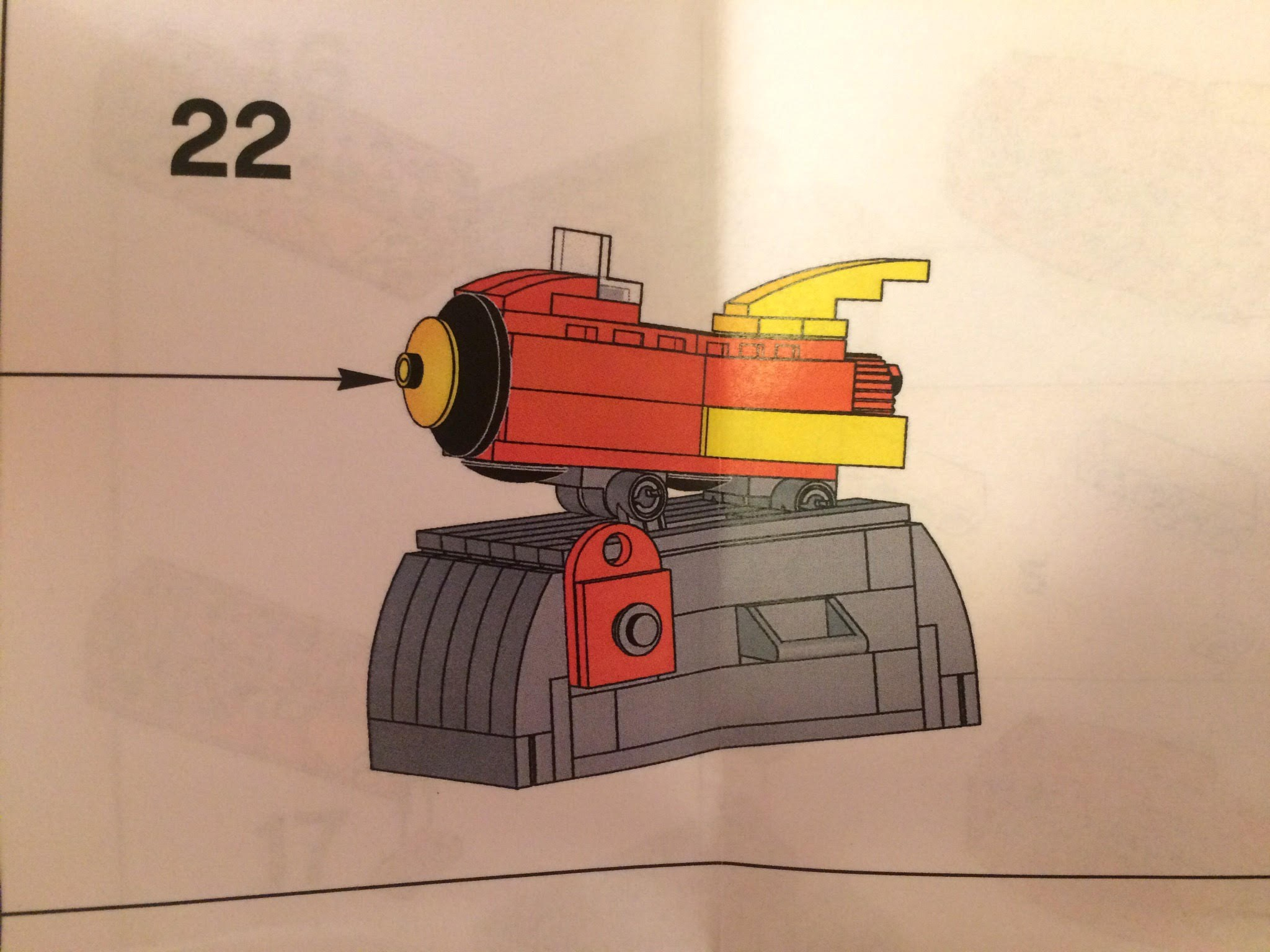