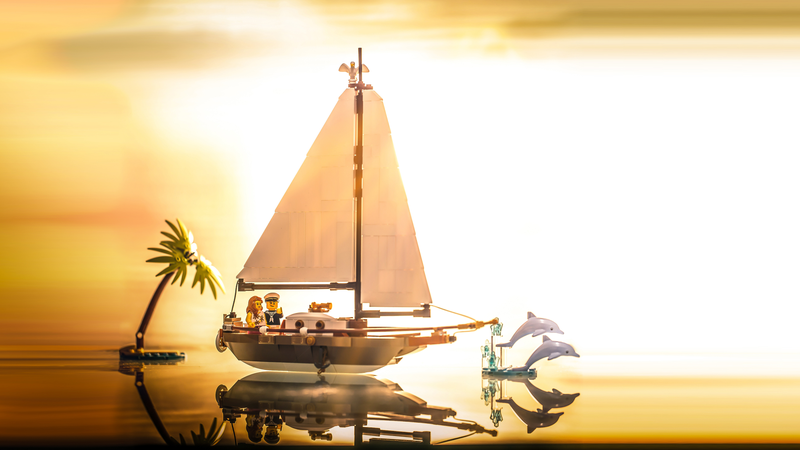 A few months ago, LEGO ran a building contest on LEGO Ideas to build a vacation set and the winning set, chosen by fans, will become a future gift with purchase set. Today LEGO has announced that winning build which is the Sailing Ship Adventure by yc_solo which won by a mere eight votes. That build will now go into production and you will be able to get your hands on it some time down the road.

These contests are ran to give fans the opportunity to become a part of LEGO history as fan designers. Other contests like this include the Rocket Ride (40335) and an upcoming vintage car. 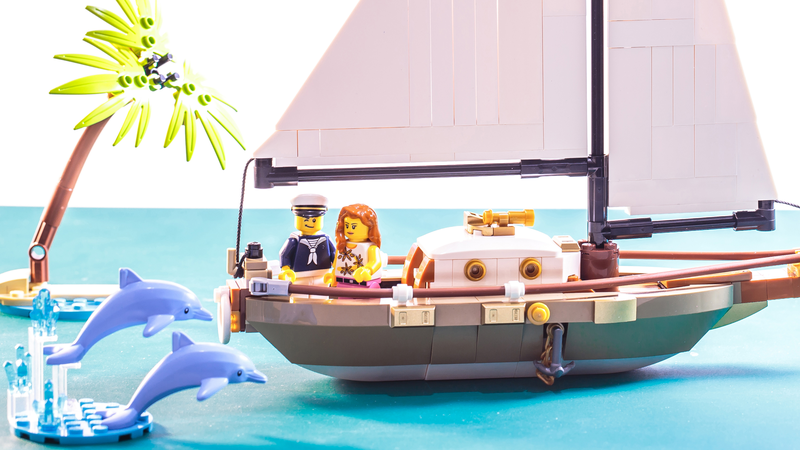 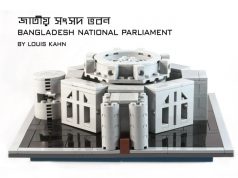 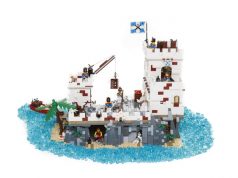