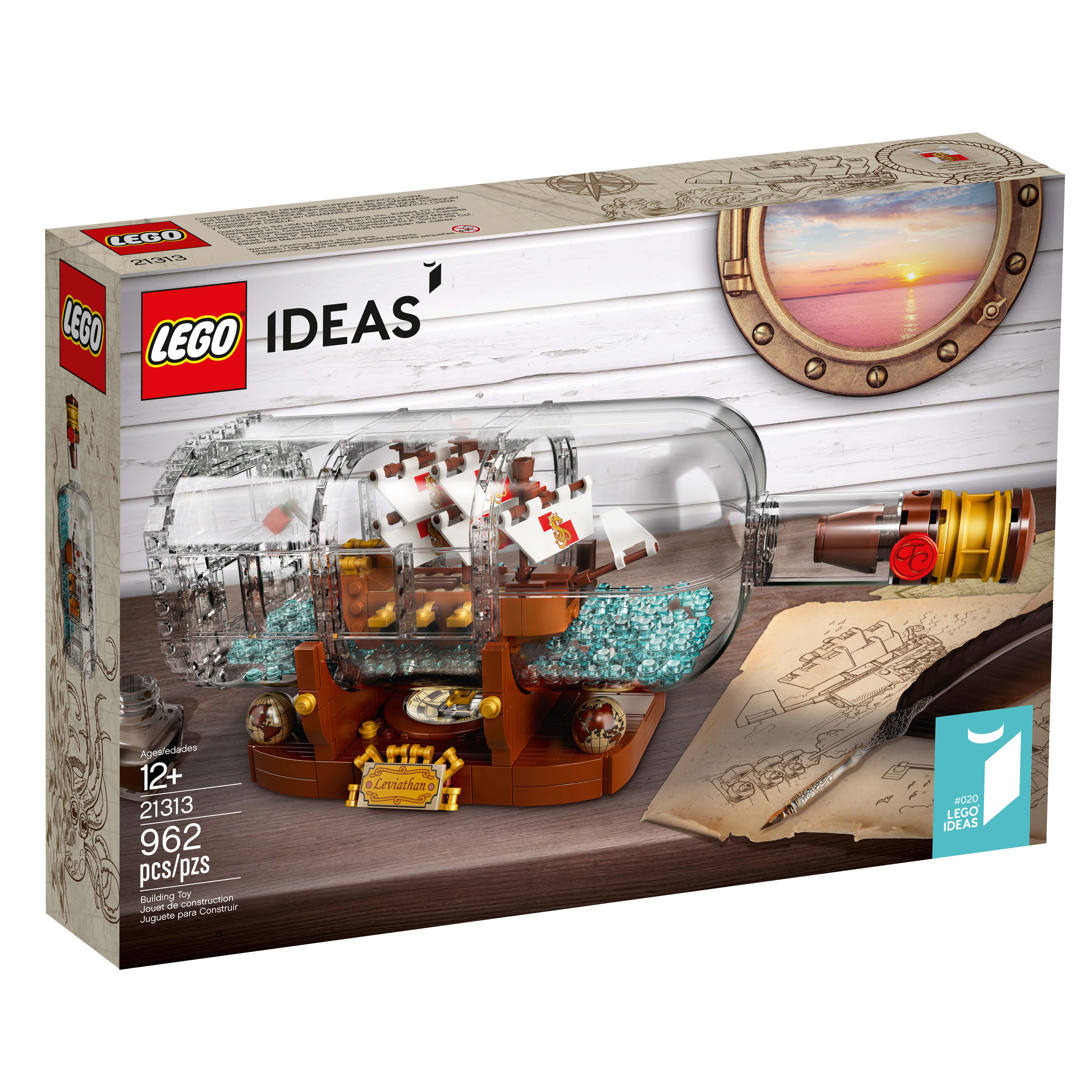 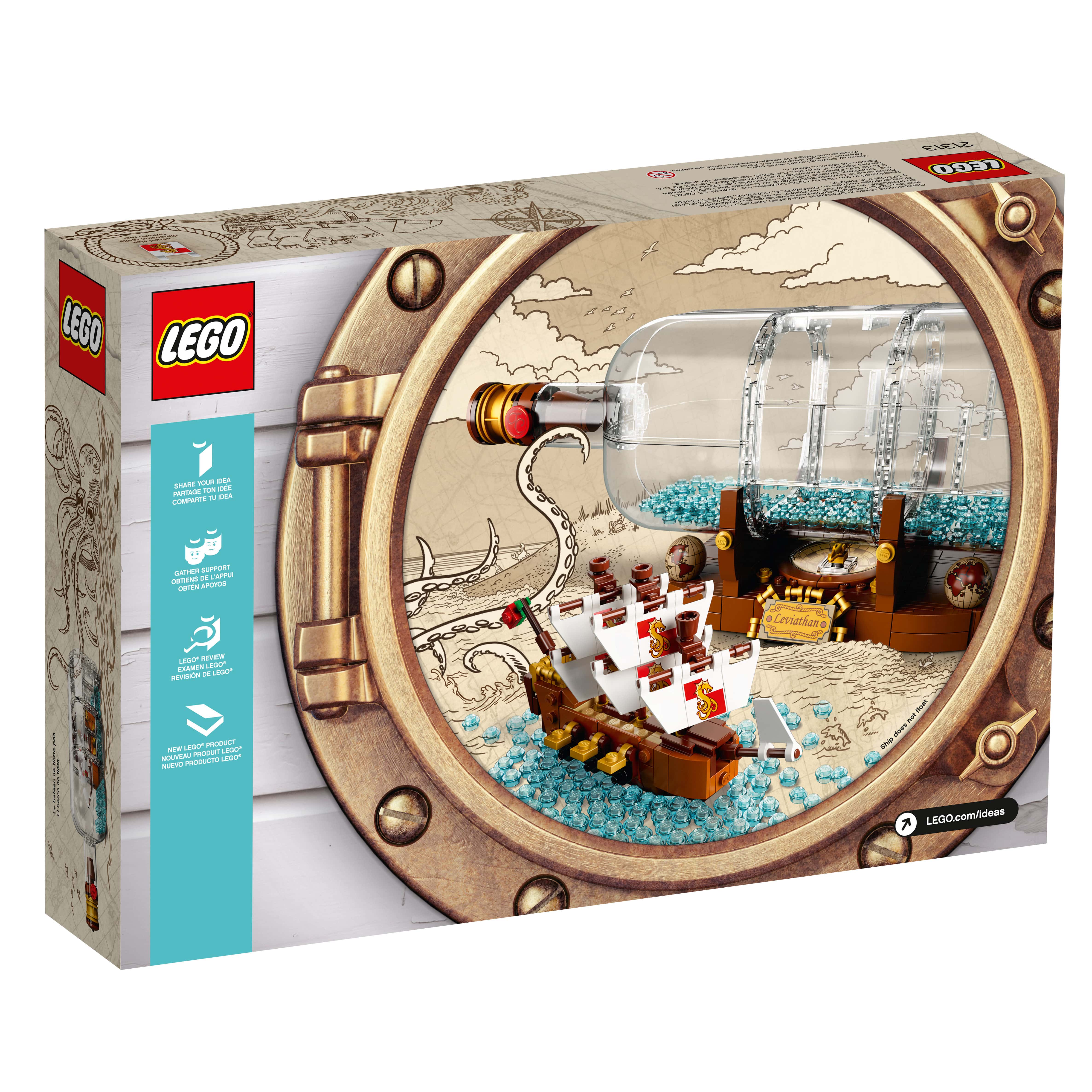 The original Ship in a Bottle project by JakeSadovich77 achieved 10,000 supporters back in Dec 23, 2016. The design of the set is a little smaller than the one proposed due mainly with the ship and the bottle itself. It’s hard to tell but I think the 2×2 wax seal tile and the 2×4 Leviathan nameplate tile are printed pieces. Check out more details and images of the set below.

Show you are a true craftsman when you create a Ship in a Bottle with LEGO® bricks! Build this beautiful ship named ‘Leviathan’, including the captain’s quarters, masts, crow’s nest, sails, flag and 6 cannons. Place it inside the brick-built bottle, featuring a buildable cork and wax seal. Then showcase your nostalgic, nautical creation on the display stand, complete with the ship’s nameplate and a compass with a spinning needle. 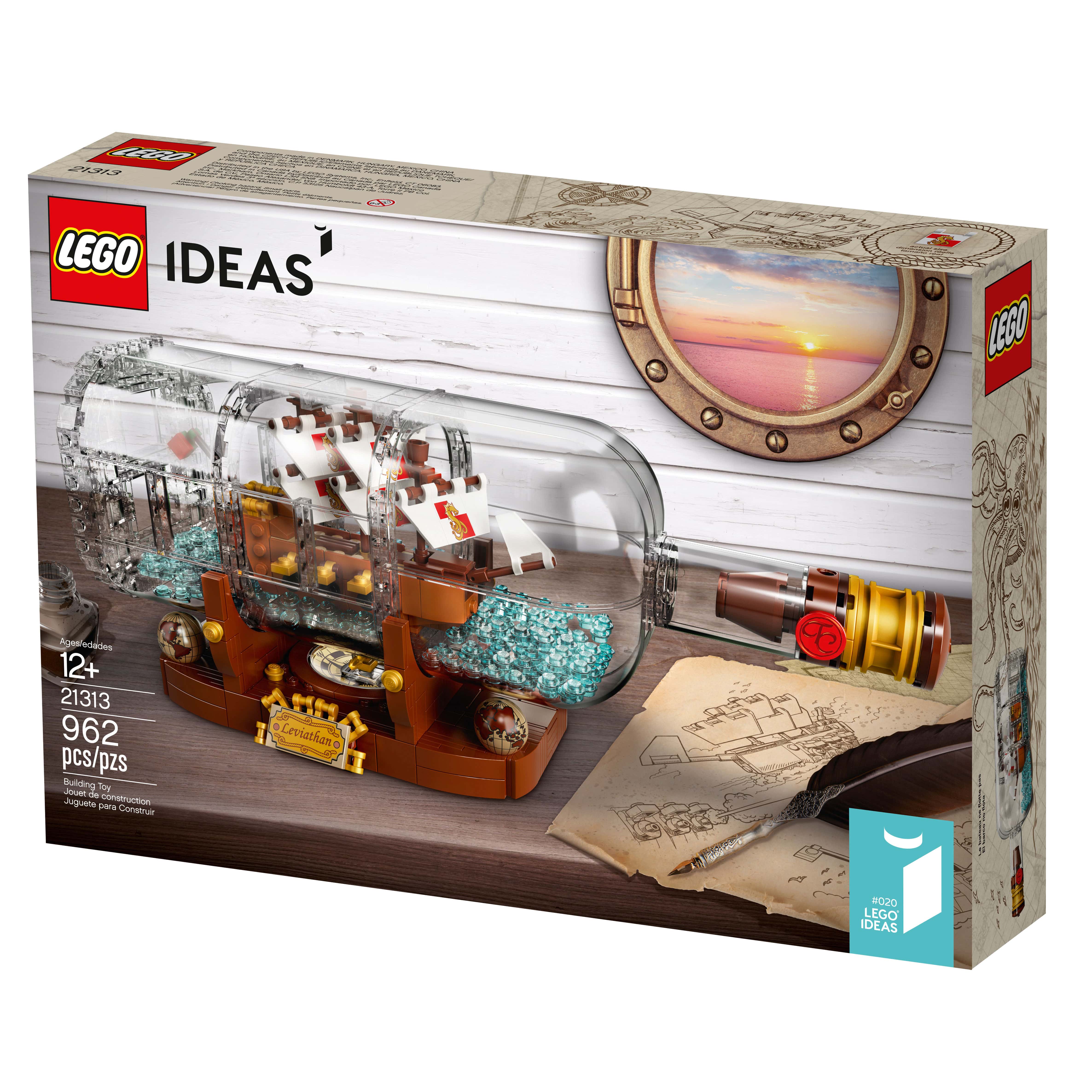 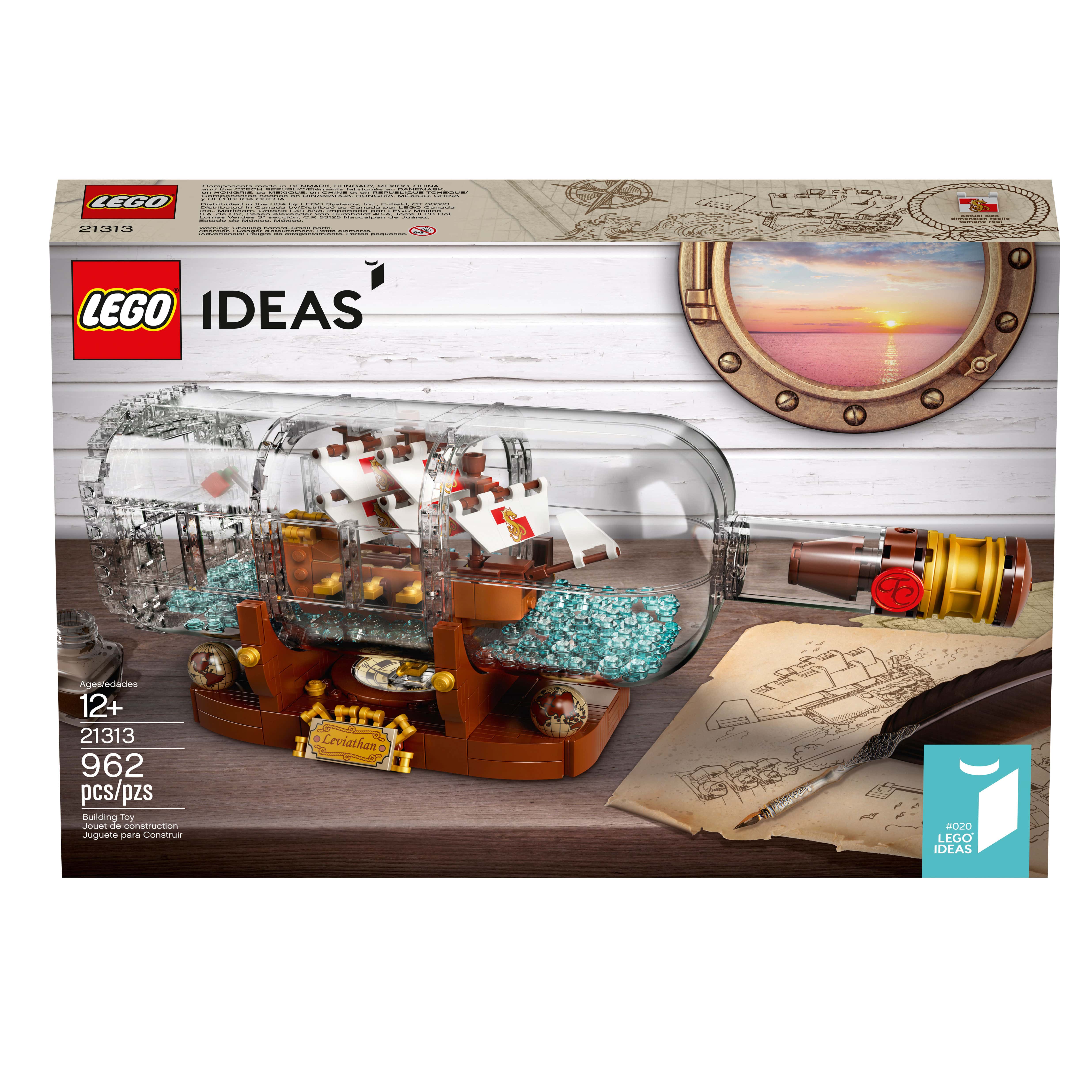 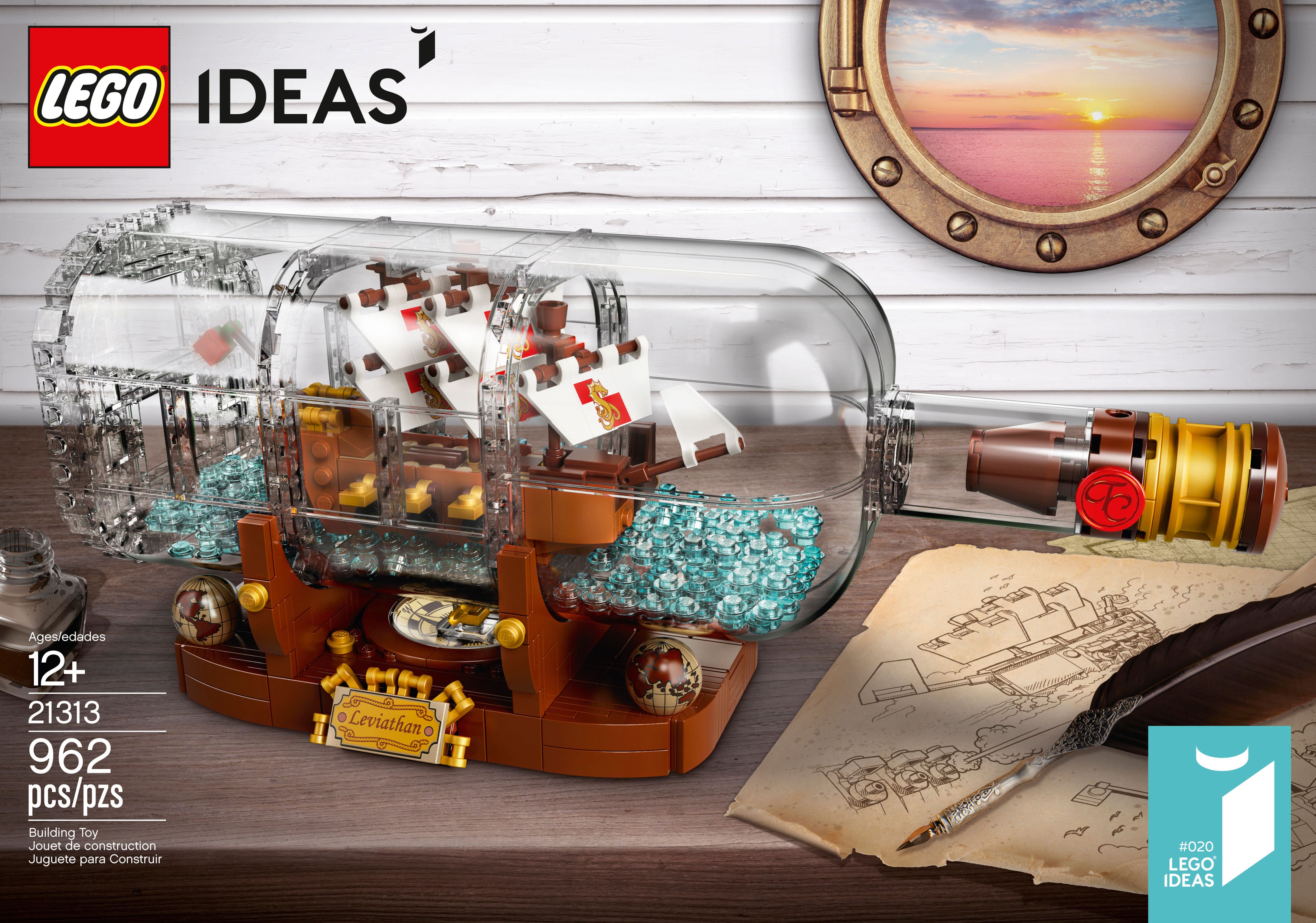 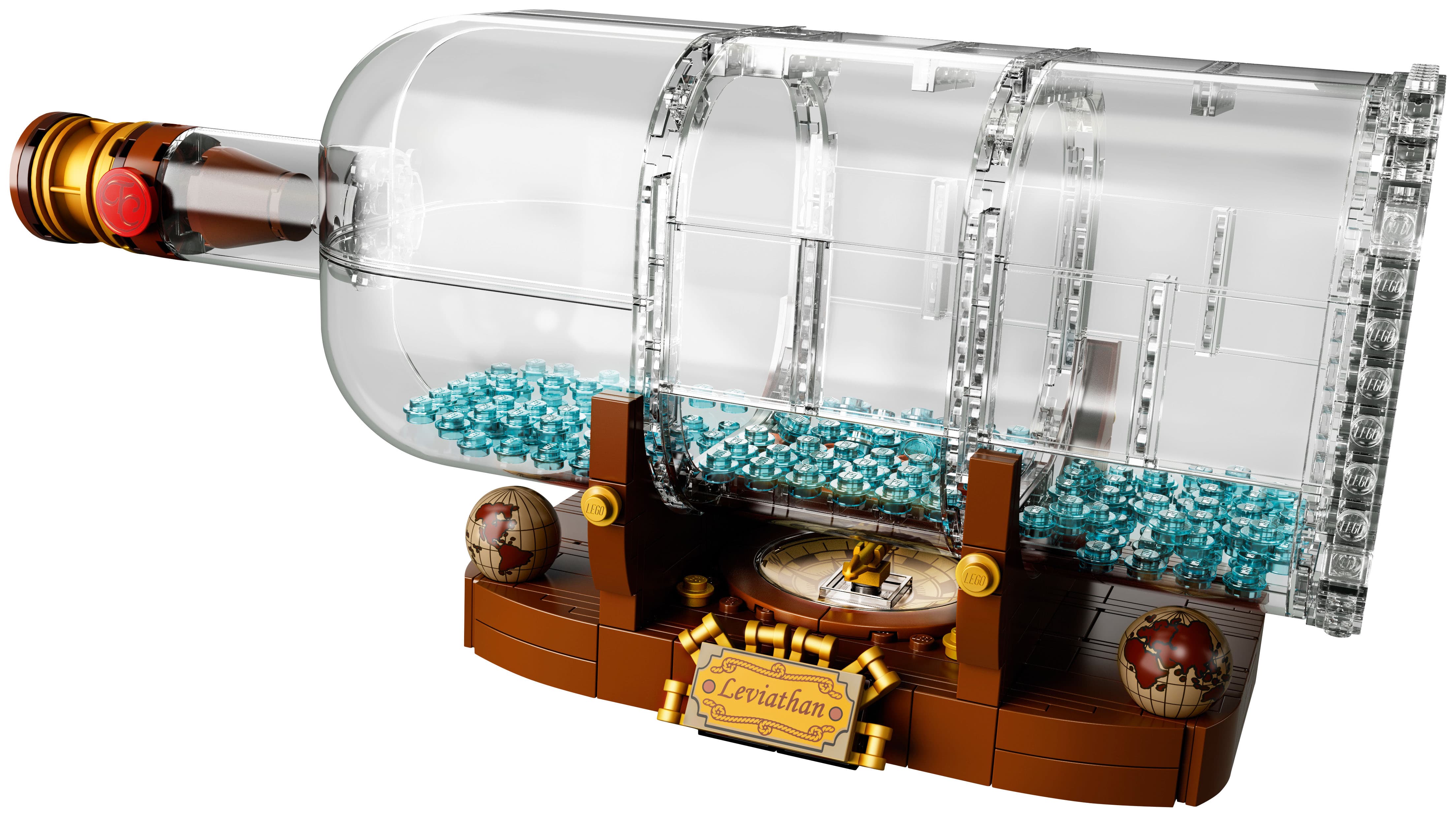 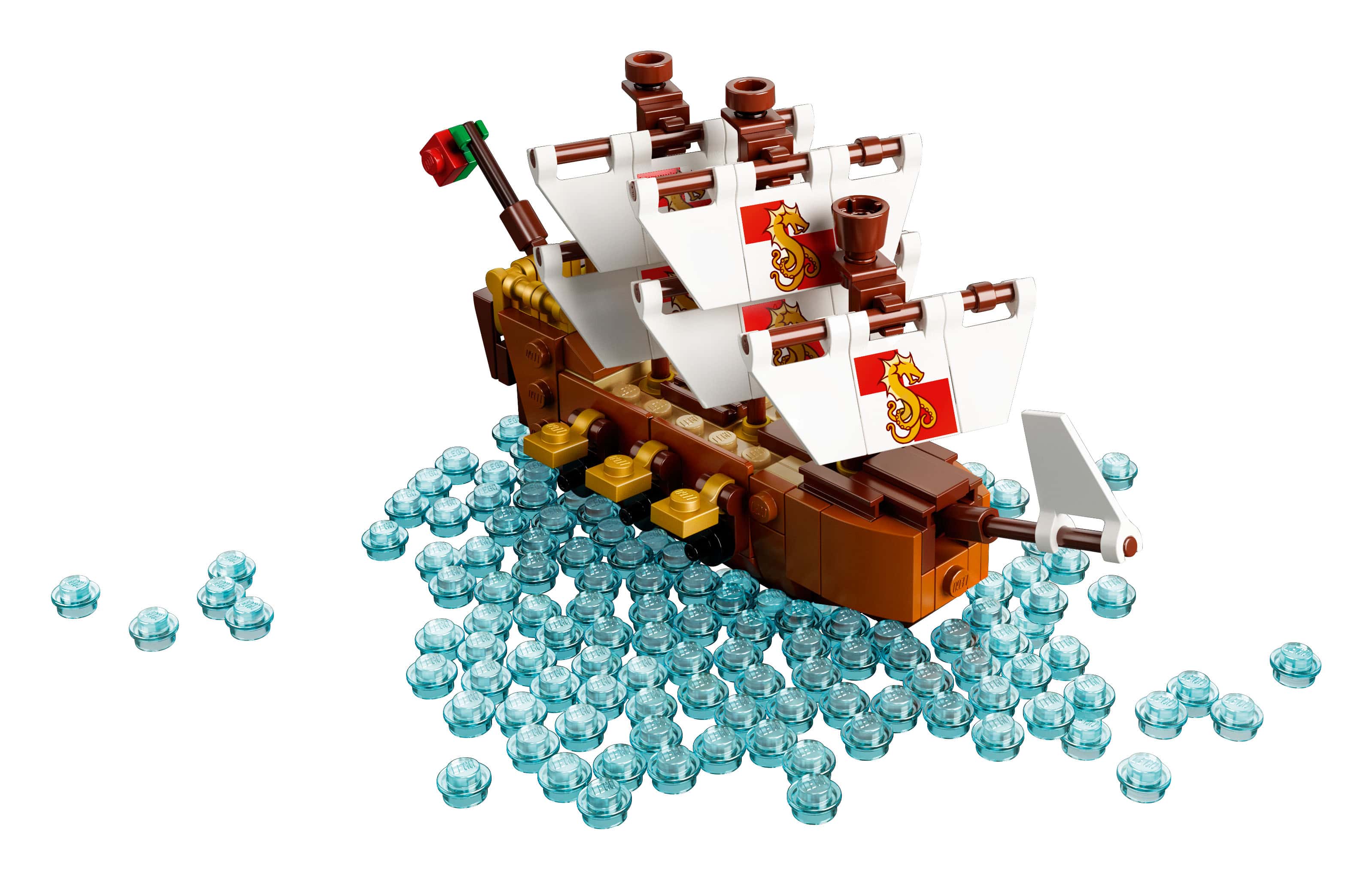 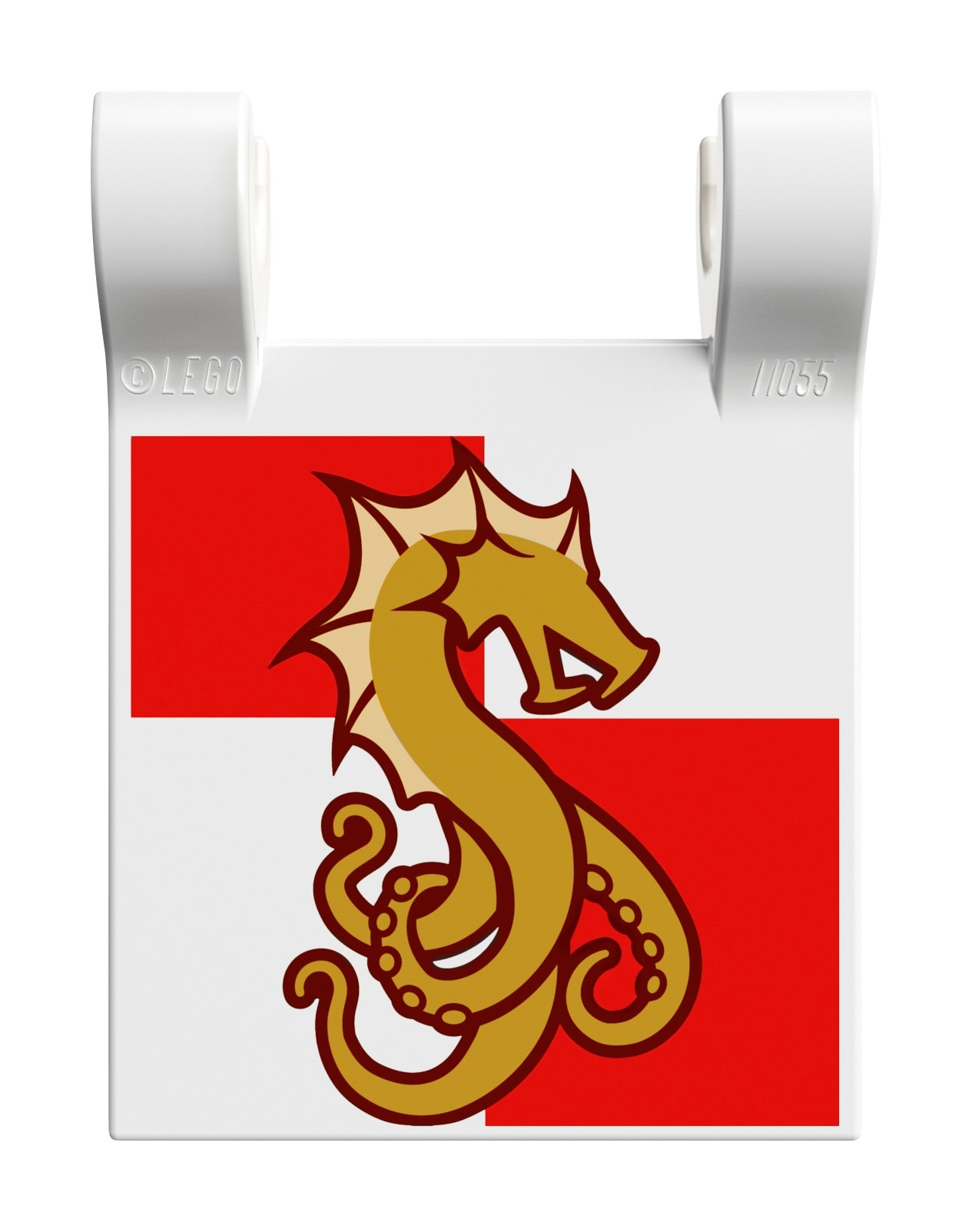