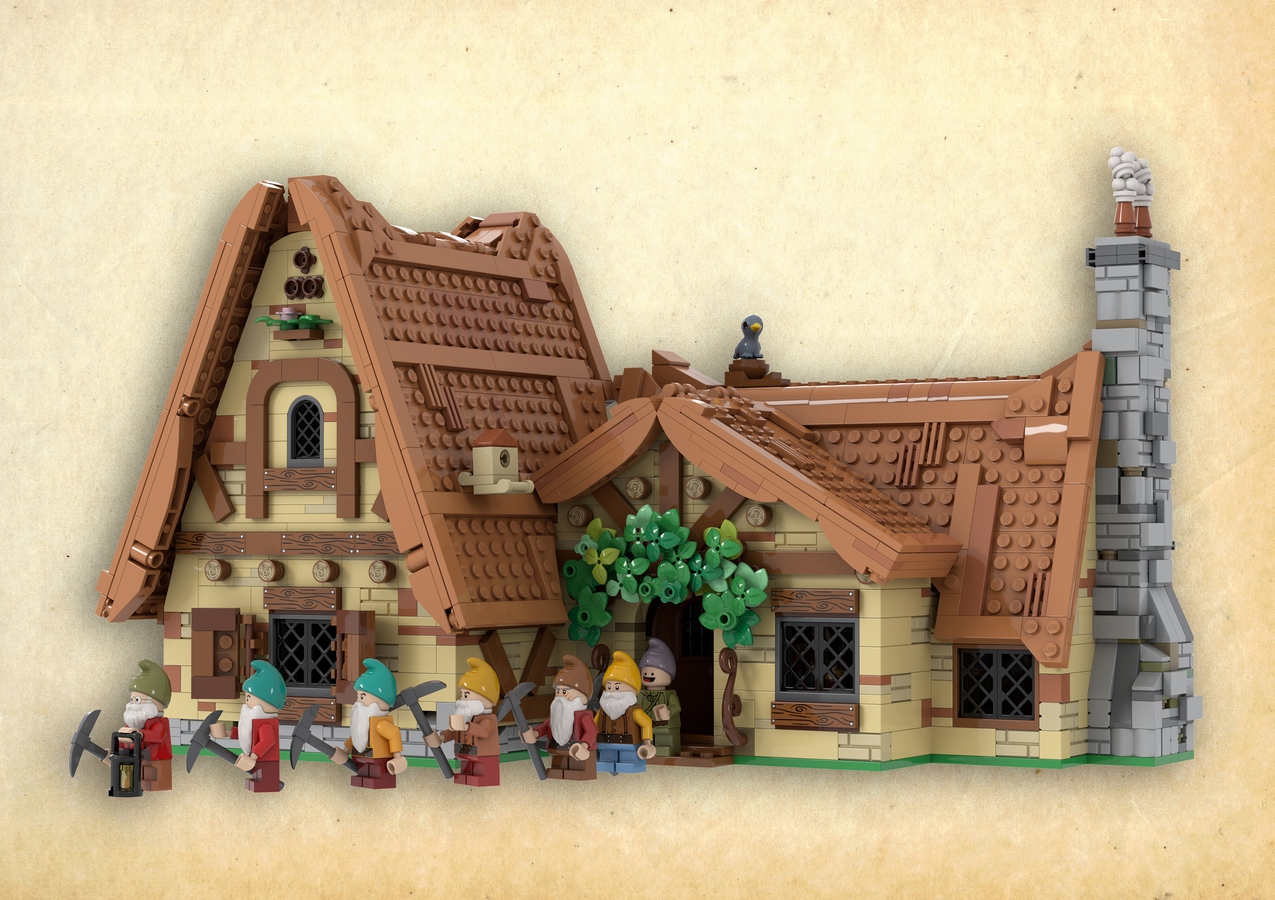 The Seven Dwarfs’ House by Hanwasyellowfirst is the latest project to achieve 10,000 supporters on LEGO Ideas. This model is based on the house from Disney’s Snow White and the Seven Dwarfs and it features minifigures of Doc, Grumpy, Happy, Sleepy, Bashful, Sneezy, Dopey, Snow White, and the Evil Witch. The roof sections of the house are removable to access the interior as well as having opening wall sections for more play features. 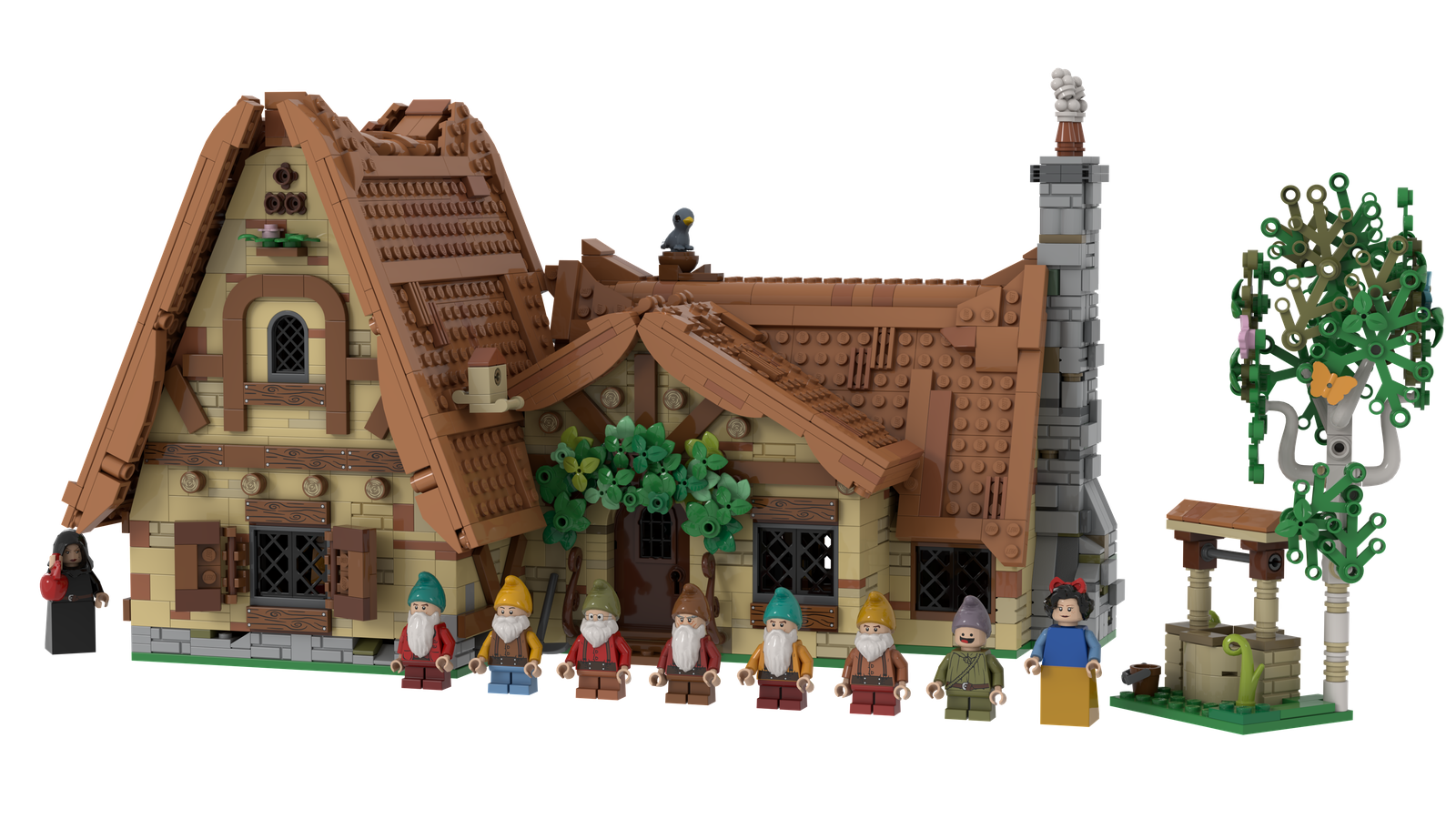 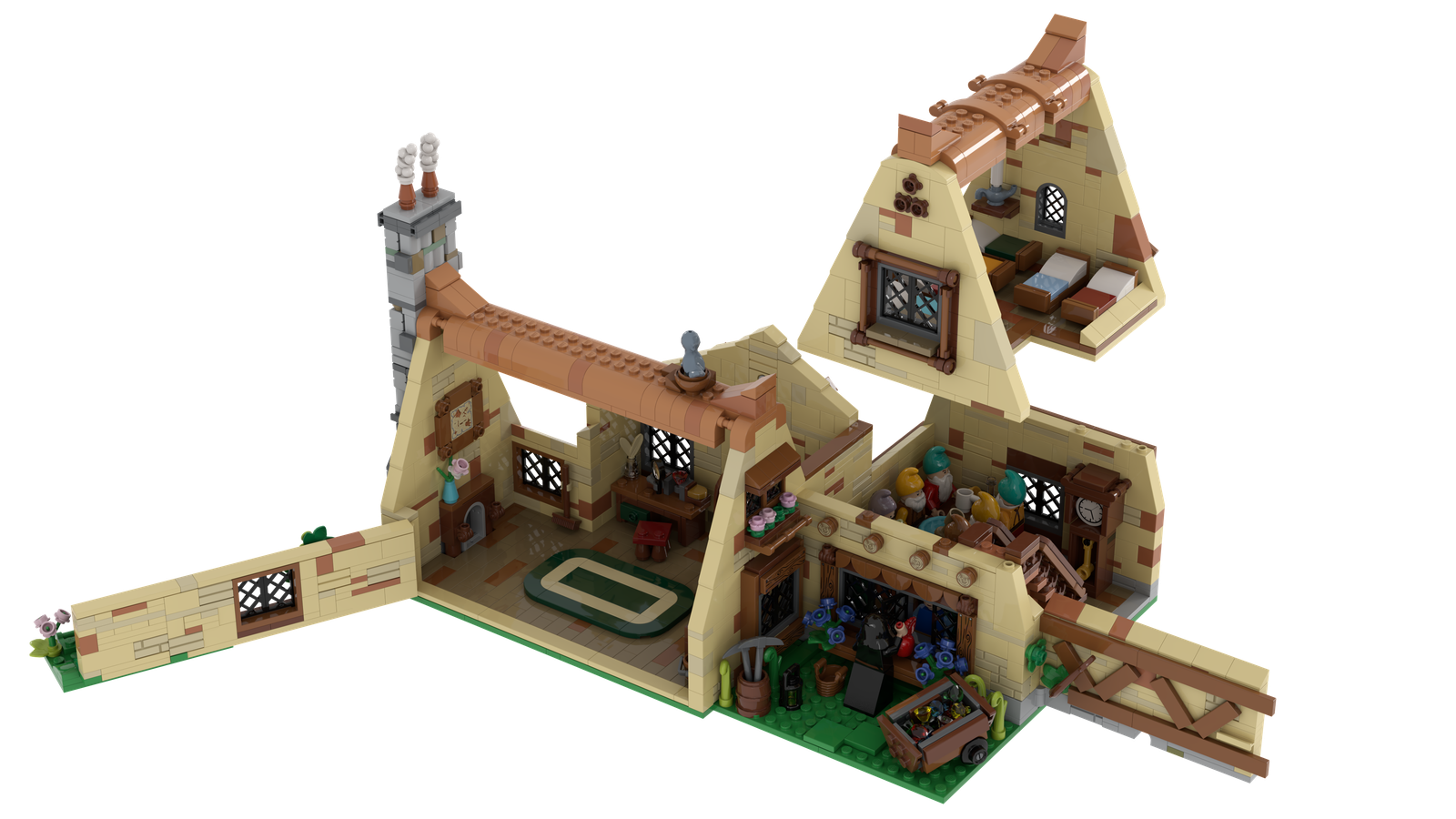