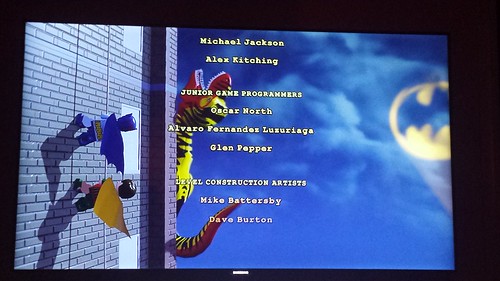 After 14 hours of actual time playing LEGO Batman 3: Beyond Gotham, I’ve finally finished the story mode for it. During the credits, there was a cool little surprise waiting for you. In the image above, you can see a Tyrannosaurus Rex showing up with the Jurassic Park theme song.

As we know by now, LEGO will be producing official Jurassic World sets next year. We also reported that there’s possibility a Jurassic Park/World video game also coming out next year so the scene in the credits of LEGO Batman 3 could be a teaser of what’s to come.

Stay tuned as we’ll be trying to 100% complete the game in the next few days and bringing you some helpful guides shortly after that. 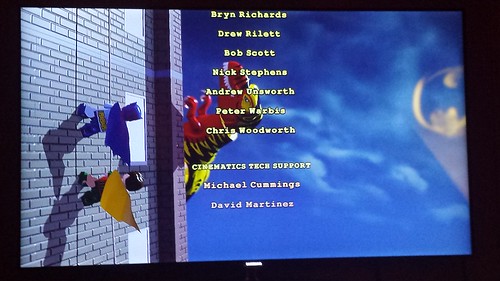 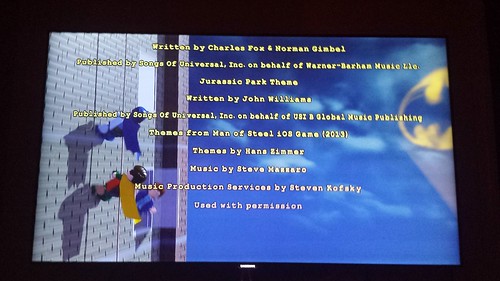 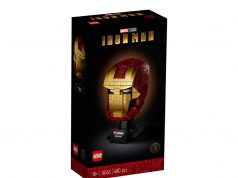