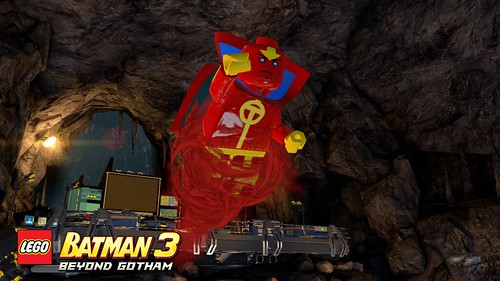 The final playable character that has been revealed for LEGO Batman 3: Beyond Gotham is Red Tornado. He is actually an android created by T.O. Morrow who has the power of wind manipulation as well as superhuman strength and speed.

If you didn’t get the news, for those who pre-ordered LEGO Batman 3 from GameStop, they will actually be holding a launch party at the stores at 12:00am EST/9:00pm PST so you can pick up the game a little early.