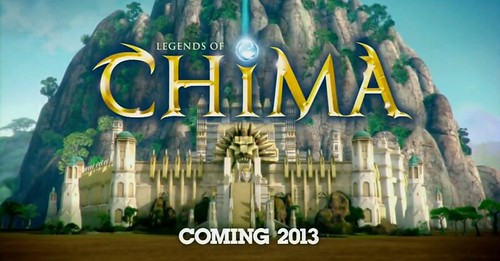 Cartoon Network has aired a short commercial for the new LEGO Legends of Chima tv series. It is produced by the same people who created the just completed Ninjago: Masters of Spinjitsu series, and will be airing sometime in 2013. There’s a little background to the story of how the characters get their powers:

You shall take an orb of Chima, place it in your chest, and feel the power of nature itself.