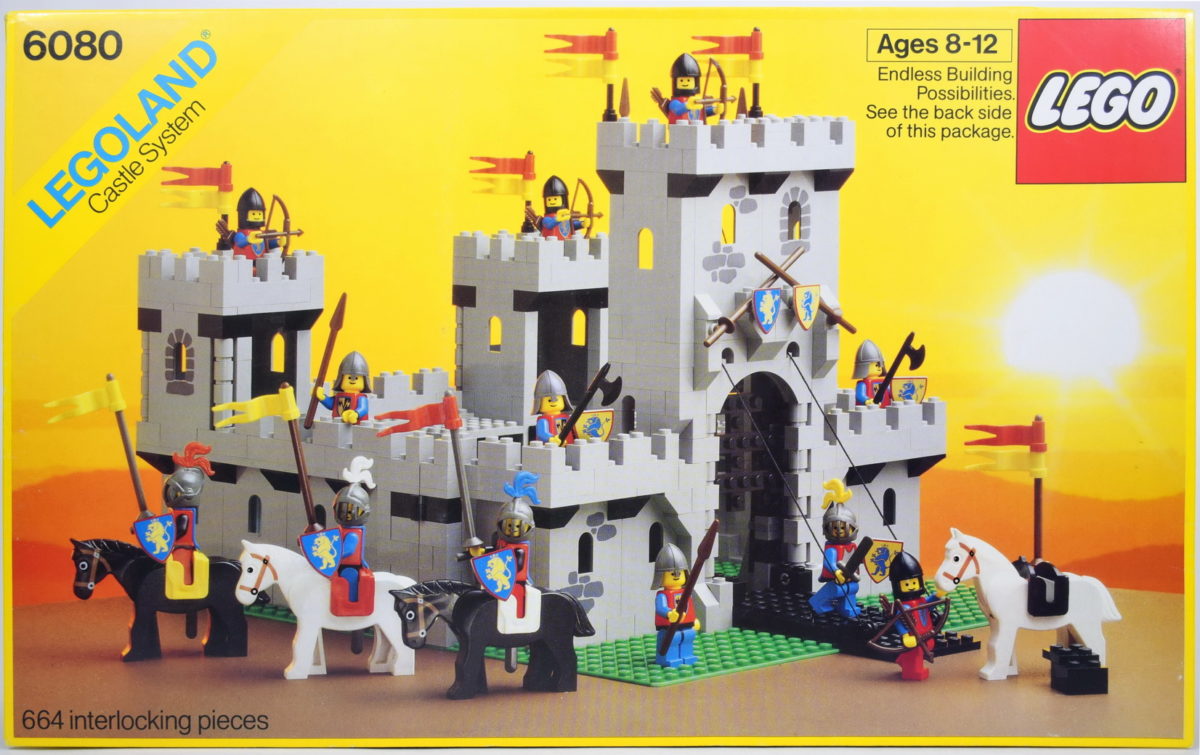 There are new rumors going around online that the upcoming LEGO 90th Anniversary set will be based on LEGO Castle. If you remember from last year, LEGO did a fan vote in which fan would choose which theme will become the anniversary set and the final round came down to Bionicle, Classic Space, Pirates, and Castle. LEGO messed up by splitting up the various Castle themes but they all aggregated to be in the top four.

According to Promobricks, the 90th Anniversary set would loosely be called the Lion King’s Castle (10305). It is said that it could pay homage to the old King’s Castle (6080) which released back in 1984. It is also stated that it would cost around €349.99 and will be released in August which is the month that LEGO was founded in 1932.