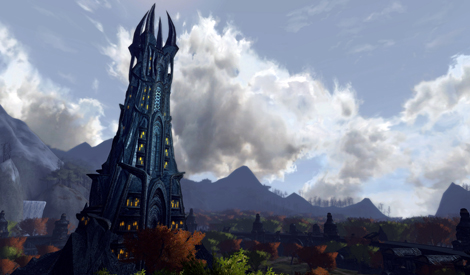 An image of the LEGO Lord of the Rings The Tower of Orthanc (10237) may have popped up on the internets. Flickr user, motayan, has posted what appears to be a blurred image of the Orthanc with a partial “Confidential” watermark. Because of the watermark, we will not be posting it here until it becomes official. The image also gave dimensions of the tower with it being 8.27 inches wide by 28.75 inches tall. That’s one heck of a tall set! I’m assuming that one of the minifigures included will be Saruman the White. Do you think the image from the user is legitimate? If so, what are your thoughts of it?

Update: The image was taken down, probably due to it bearing the watermark.

Update 2: LEGO has revealed the The Tower of Orthanc (10237) in Portugal today.