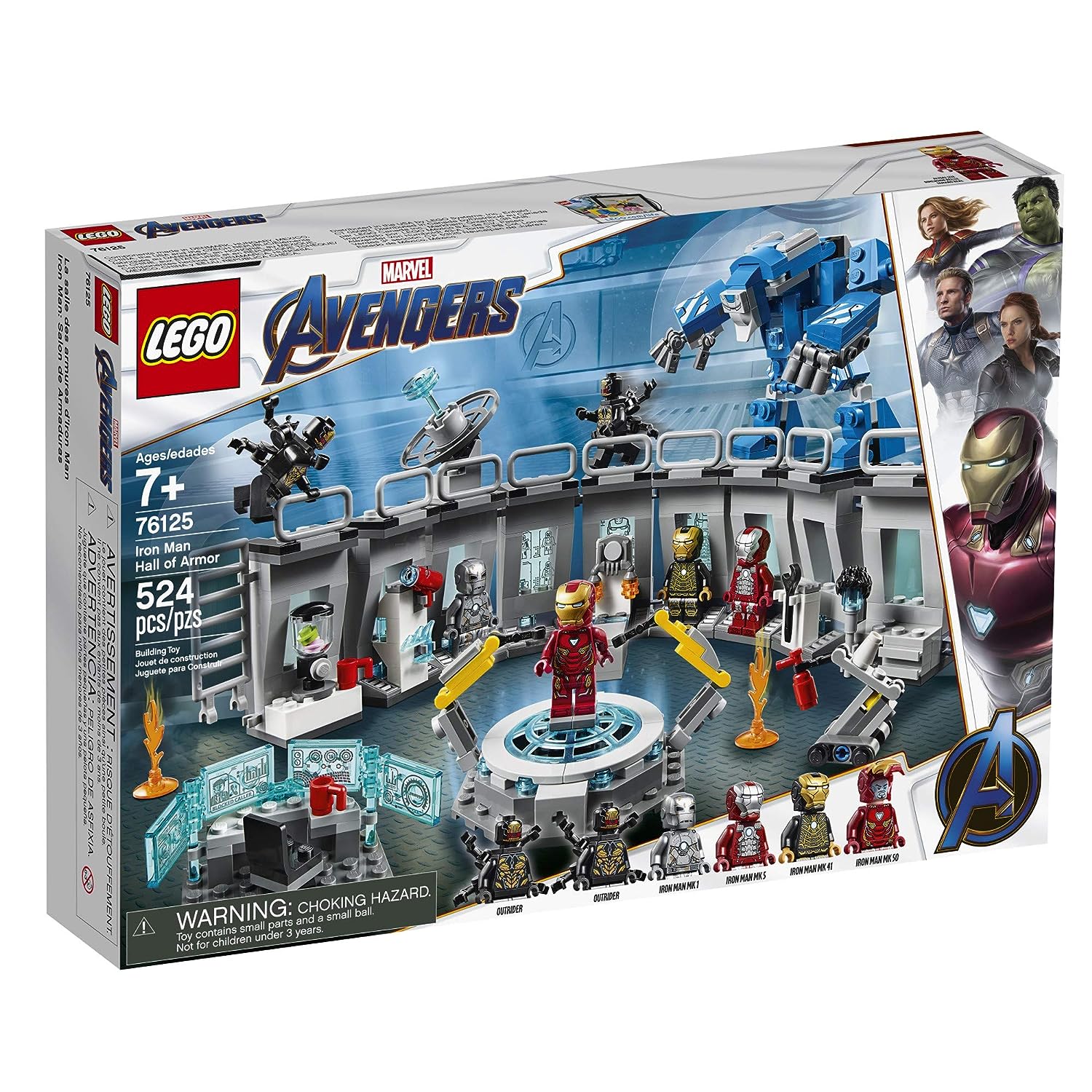 For those who are still wanting to get the LEGO Marvel Super Heroes Avengers: Endgame sets, Amazon currently has a few of the sets on sale for 20% off with Prime shipping included. The only set in this wave that isn’t on sale is the Avengers Compound Battle (76131) but honestly four out of five is still a good deal. Once the movie comes out, the sets will probably be sold out for a while so get them while you can.