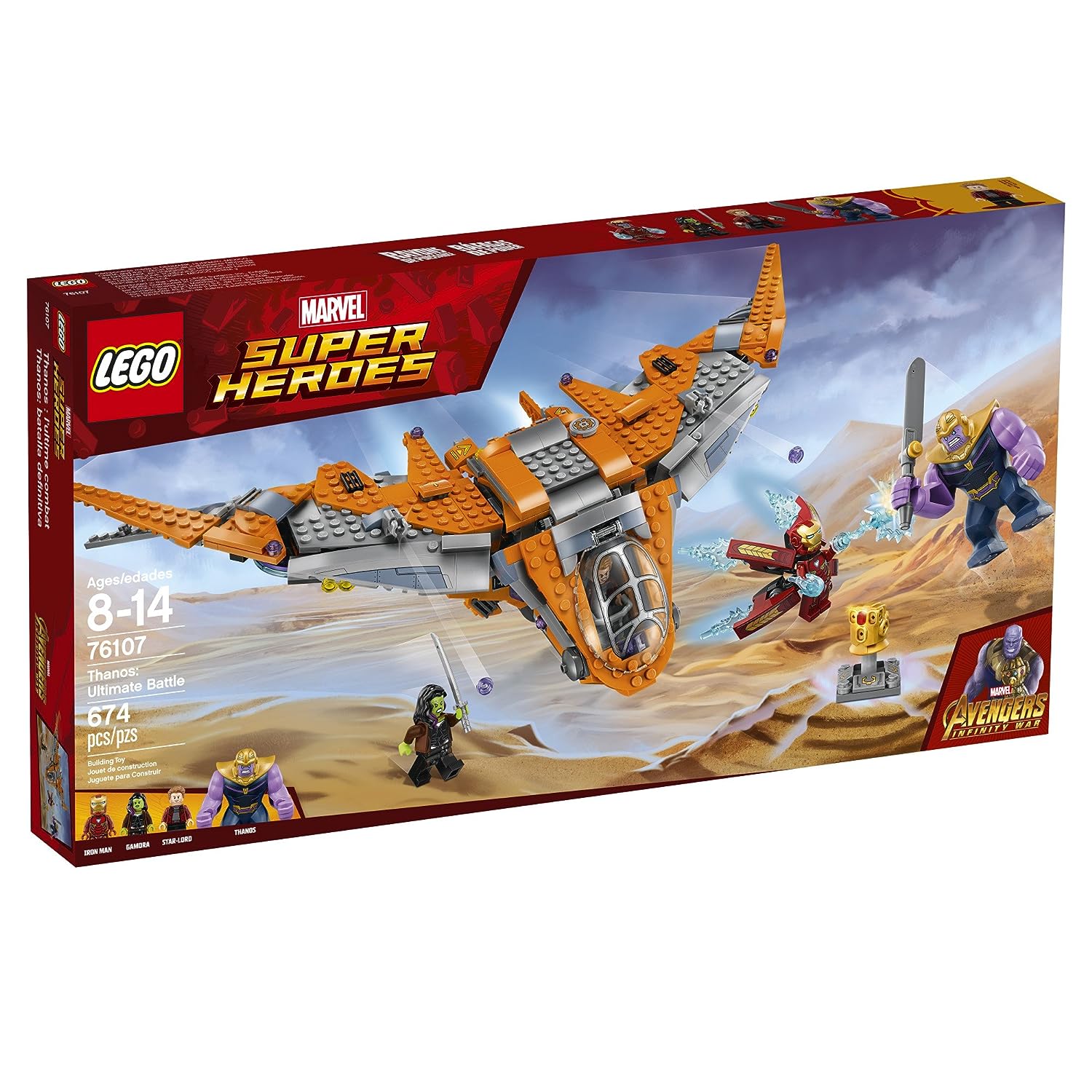 The LEGO Marvel Super Heroes Avengers: Infinity War sets were officially released yesterday but Walmart already has all of the sets on sale with 2-day shipping. It’s surprising that these sets are discounted this quickly but that’s good for the consumers who have been waiting for them to come out. Thanks to everyone who messaged in about it. 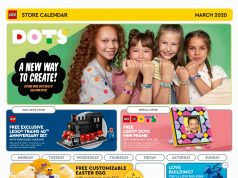