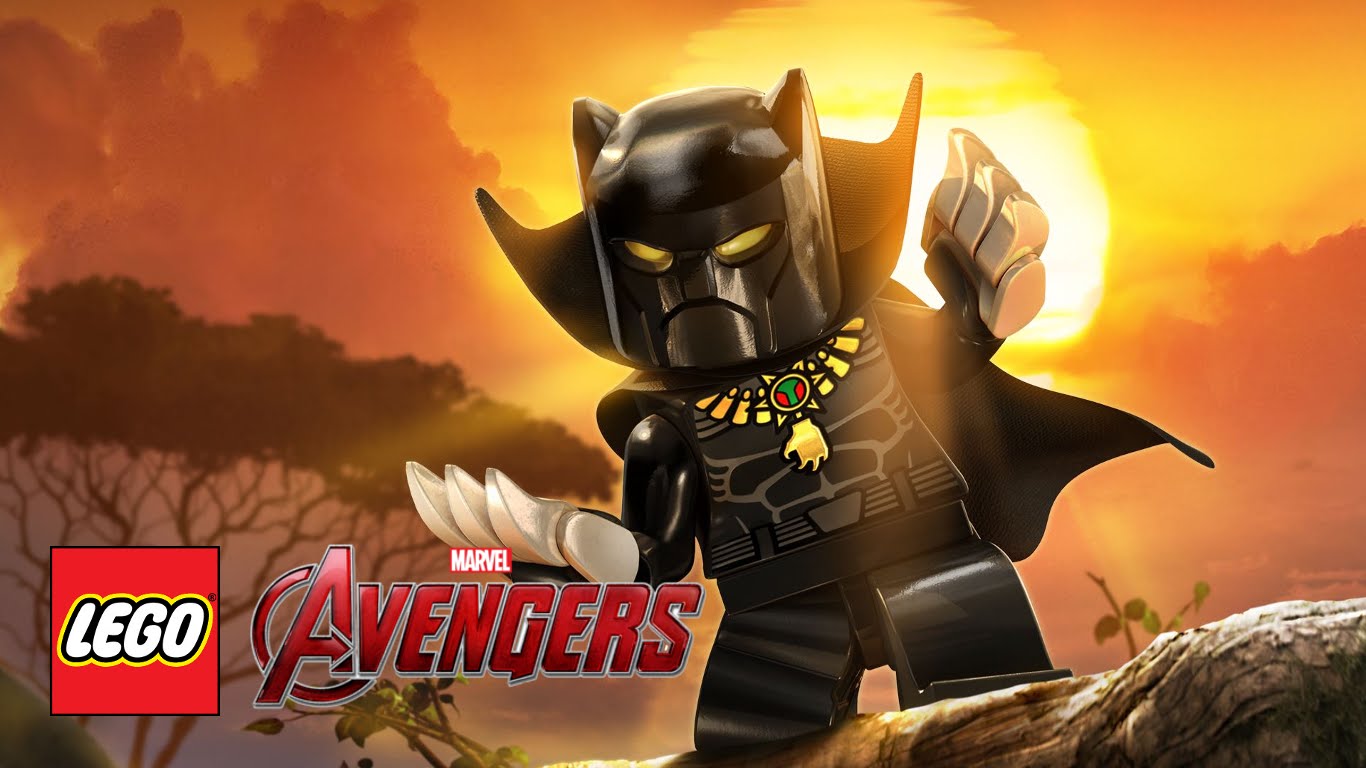 Today is the last day of New York Comic Con 2017 and during the Marvel animation panel, Marvel’s Vice President of Animation Cort Lane announced a new LEGO Marvel movie called Black Panther: Trouble in Wakanda. There was no other details released but if it’s a straight-to-DVD type of movie, it may possibly include an exclusive minifigure similar to past LEGO movies.